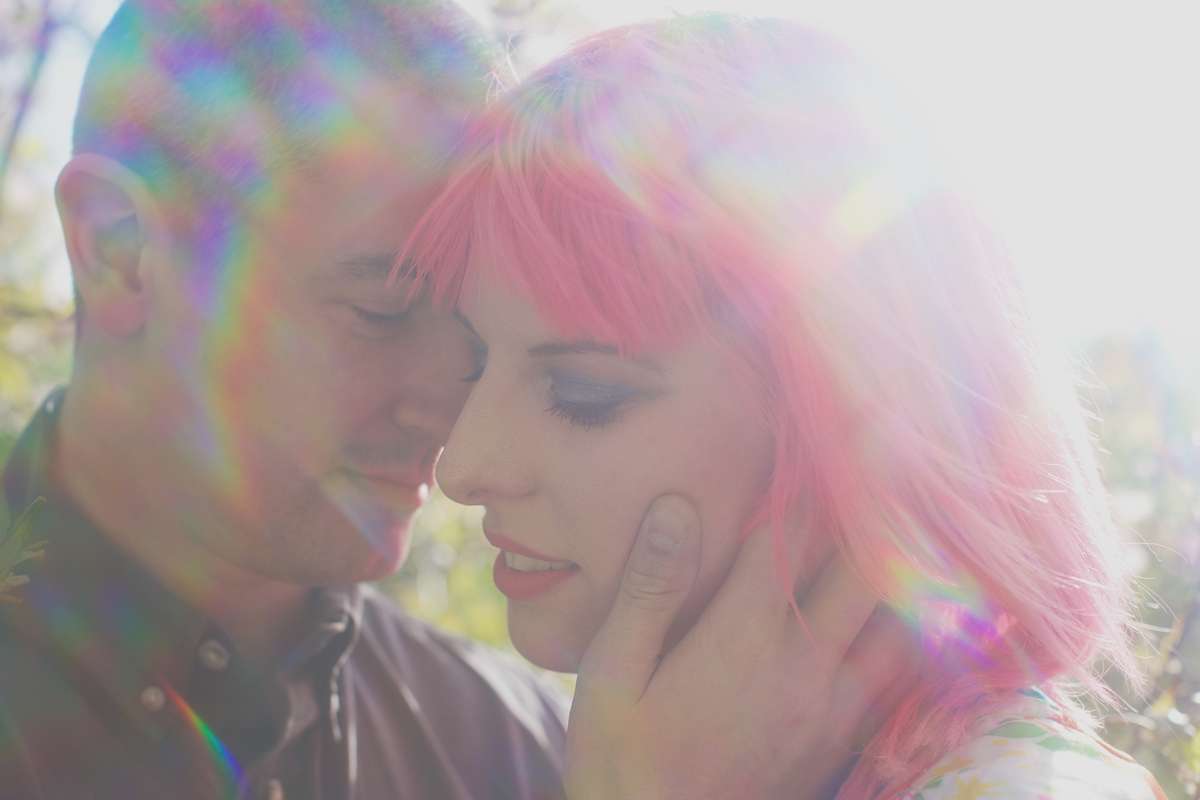 (although sometimes it is)

Unless you’re some kinds of freaks of nature, it’s unlikely that you and your spouse will agree on everything. Disagreements are a fact of life but how you handle them is vital to your continued happiness. One of the things we learnt very quickly was that throwing phrases like “You ALWAYS do this…” or “You NEVER do that…” not only never resolved anything, but only succeeded in hurting the other person much more.

We’ve since made a pact to never use those phrases with each other and, as a result, are able to have much more constructive discussions rather than ending up throwing mindless insults at each other.

3. Its not always sunshine and rainbows

It’s important to remember that although arguments are a fact of married life you must never over-inflate your frustration by bringing other issues into the conversation. You must learn to accept your partner’s flaws and not use them as petty ammunition. Once you’ve resolved any issues you need to forgive each other immediately. Look forwards to the future rather than carrying any weight from the past.

Gareth and I actually handle conflict very differently. I hate any bad feelings and I like to get things resolved as fast as possible. I’m happy to go all hell for leather and bash things out to try fix them quickly, whereas he likes to take his time to think things over before talking them through. I can see why his way of handling disagreements might be the more mature option, but in the heat of the moment I always just want to say my piece! 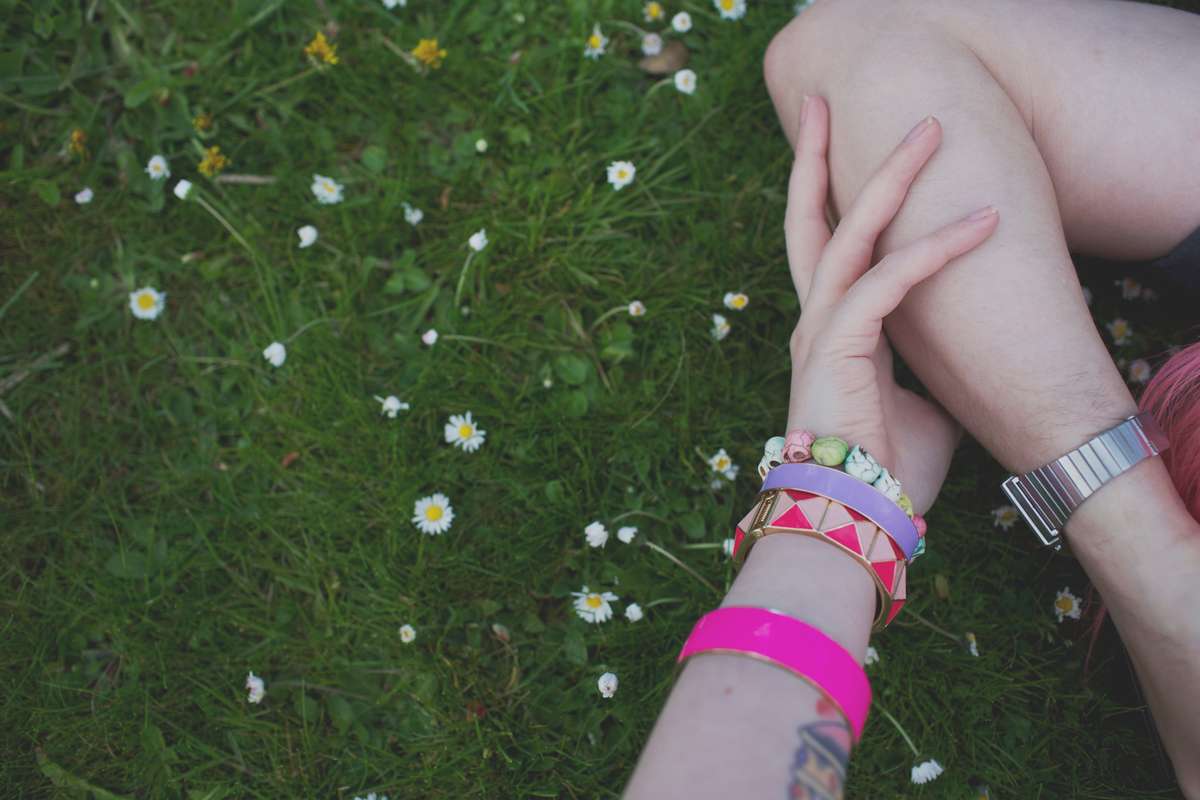 The fact that our ‘argument styles’ are at odds with each other did take us a while to figure out. Yet since realising this, we both make a much more concerted effort to respect each other’s feelings. In turn, we now have debates that are more constructive and thought out rather than shouting matches that do nothing but get us further upset and frustrated.

Accept that you will argue, realise that you may each handle this differently and make a concerted effort to work together in figuring out what the best way to resolve things might be. In the long run this will help you resolve conflicts in a way that is as painless as possible.

By working together, you’ll be able to have much less stressful and hurtful disagreements, ones that actually resolve issues rather than inflating them.

This is part three of my ten part Marriage Mantras series. Go ahead and catch up on any earlier episodes you might have missed.