Marriage throws up some big life questions and often a wedding is just the starting block for making a lot of major decisions in very quick succession. Wedding planning discussions also invariably lead into deeper, more long-term topics. Things like if you want kids, where you want to live and what career paths are you’re each going to take. It’s no coincidence that lots of couples seem to move house or one spouse has a career change pretty quickly after saying “I do”. Making this kind of commitment often encourages us to start thinking seriously about these other things too.

While you might not have ever thought about it while dating, things like if you want children, where you want to live, your feelings on fidelity, how often you like you see your family, sex, money, and vices can all come up unexpectedly during the wedding planning process.

It’s important to acknowledge these gaps in your knowledge of each other as you discover them. In the haze of infatuation it can be difficult to imagine that anything could ever drive you apart, but if you don’t both lay your cards on the table before getting married they may be the things that ultimately do.

Before Gareth and I walked down the aisle, we went on a short marriage course. Perhaps an old fashioned concept but it was a requirement of the church we wanted to be married in. We dragged our heels to the first class but quickly came to understand the only motive to the classes were to strengthen our relationship. They gave us the opportunity to talk about some of these big-life-questions. We married relatively young and at 24 I hadn’t really been thinking too hard about the future until then. 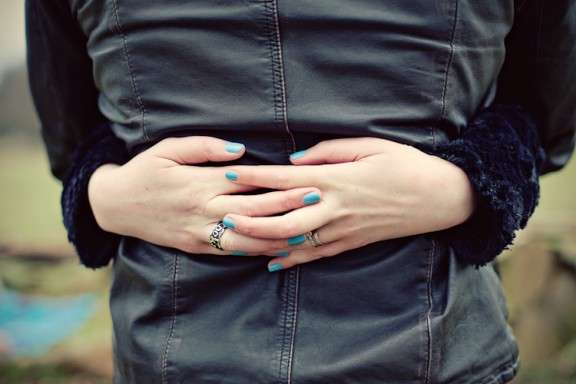 The big one for us was children. I’ve never had any maternal feelings and so it was something that I’d never even thought about. I guess I just assumed that one day I’d wake up and decide I wanted to have a baby or something. However, when we were encouraged to sit down and actually talk about it, I voiced my feelings of being unsure about the whole thing. I wasn’t saying never but right then I couldn’t see me ever wanting to have kids. Gareth responded that he always imagined we would have children – because, you know, that’s what married people do – but after reflecting on it, he understood my reluctance and was happy to wait until I was ready, even if that day never came.

A deal-breaker isn’t just something you each have opposing views on, it’s much more than that. It’s something neither of you can compromise on. Ultimately, it’s something that means more to you than your relationship. Assuming that’s not the case, whatever it is, you can work it out if you talk openly and honestly together.

Marriage isn’t about just gazing lovingly into each other’s eyes, it’s about looking forward, in the same direction, planning a future that you can both share.

This is part two of my ten part Marriage Mantras series. If you missed it, take a moment to catch up on last week’s column on selfishness.