As this Marriage Mantras series comes to a close, I thought I’d conclude with 50 bite-sized pieces of advice that you can implement today, tomorrow and forever.

1. Say “I love you” multiple times a day.
2. Spend as much time together as you can…
3. … but don’t be afraid of time apart.
4. Buy small gifts for each other. A bunch of flowers or a Mars Bar can go a long way.
5. Take baths together.
6. Eat dinner together.
7. Volunteer to do the crappy jobs.
8. Sex is important but snuggling afterwards is imperative.
9. Touch often (research consistently shows that touching more creates a stronger bond by releasing oxytocin).
10. Learn how to argue productively and without hurting each other. 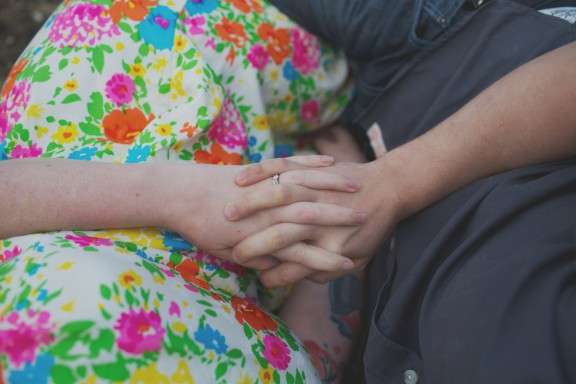 11. Write love letters.
12. Say thank you.
13. Realise that romance isn’t all flowers and chocolates. Bring a take-away home now and again… take-aways can be totally romantic.
14. Accept each other 100%.
15. Realise when it’s better to just let things go.
16. You can never kiss too often.
17. Sometimes going to bed angry is better than arguing when you’re tired.
18. Be kind, gentle and patient with each other.
19. Have a regular date night.
20. Put down your mobile phone. 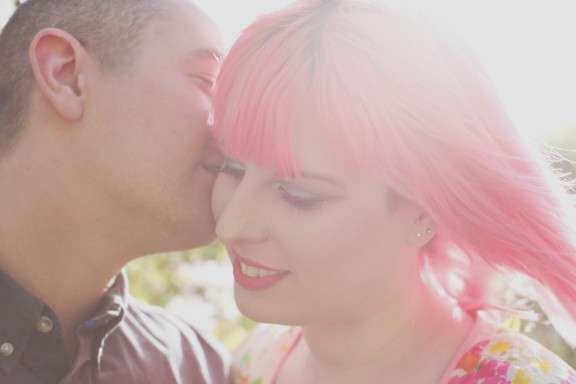 21. Watch crap TV together.
22. Be silly.
23. Realise that bottling up your feelings is never a good thing.
24. Research each other’s Love Languages.
25. Say these phrases to each other as often as possible: “I love you”, “I’m here for you”, “I understand”, “I’m sorry”, “I appreciate you”, “It’s nice to see you”, “I missed you”.
26. Never take each other for granted.
27. Do things because you know it will make them smile or make their day easier.
28. Compliment them everyday.
29. Never blame, criticise or say things that you know will hurt them.
30. Plan your future together. 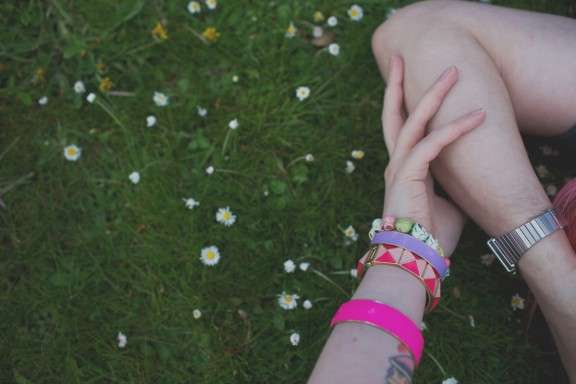 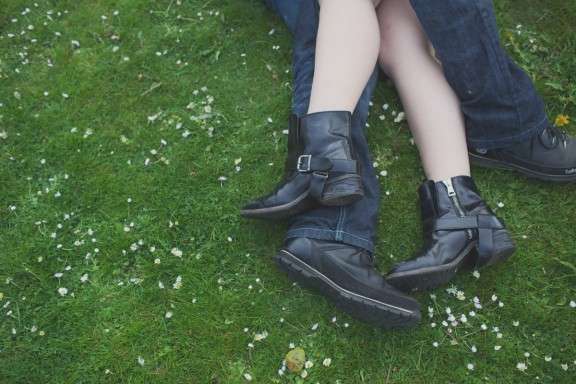 41. Write down the things that you love about them and hide it somewhere for them to find.
42. Be passionate…
43. … but realise that passion isn’t everything.
44. Staying in is the new going out.
45. Listen.
46. Laugh more.
47. Put their happiness before your own.
48. Ask questions.
49. Honesty is always the best policy.
50. Always make the relationship your top priority. Nothing is more important than each other’s happiness.

This is the final article in my ten part Marriage Mantras series. If you’ve missed any of the previous columns, be sure to catch up on them too.