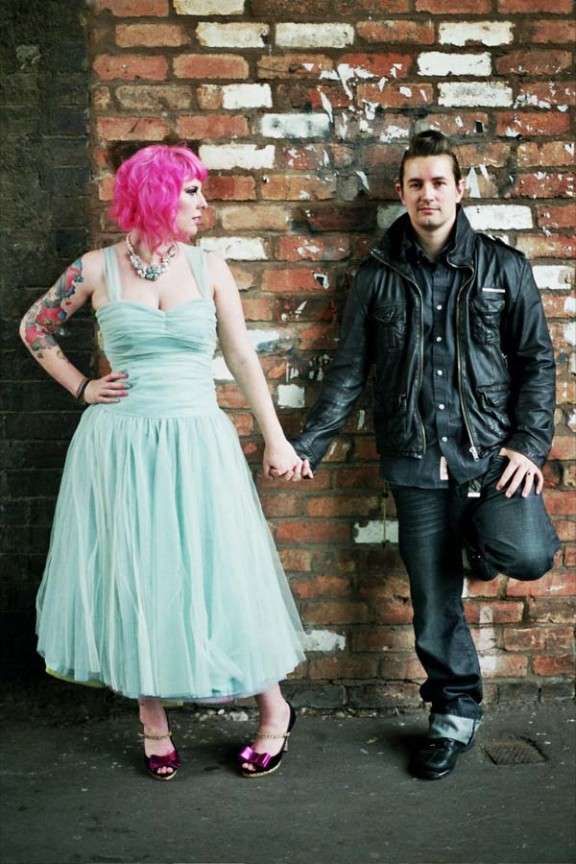 Money, the root of all evil. Not the most romantic thing to be discussing with your future husband or wife, but if you’re incompatible in how you view it, it can be the ruination of a relationship.

If your ideas on how money should be spent or saved are at odds with each other before you get married it can become a big problem, not only after your wedding but even throughout the planning process as you discuss how much you’re each willing to spend on every element of your wedding. You don’t necessarily have to have the same opinions, but you have to come to an agreement about it.

Gareth and I view money very differently. You can probably guess that I’m a ‘spend! spend! spend!’ kinda girl. It burns a hole in my pocket and I love nothing more than shopping up a storm. I’ve never got myself into debt, had a credit card or spent money I don’t have, but I always think “I’ve worked hard for this, I deserve to have fun with it!”

Gareth is much more sensible and thinks we should be saving to pay off our mortgage (BORING!) and setting up pensions (even more boring!) But its OK that we have these differences of opinion, what matters is that we respect each other’s wishes and have an agreement in place. We have a joint account but I also have my own account for my own frivolity which he can’t complain about!

It’s easier said than done, but do not worry about money. Arguing about it is futile because at the end of it you’re still broke. Arguing is not going to change anything, it will only drive a wedge between you. What will change something is working as a team and finding ways – together – to make your situation work. If one person is secretly going out and spending when you’re struggling as a couple, then that’s when the cracks will start to show.

The mechanics of how the two of you will handle your finances isn’t really the issue. You have to decide what works for you and forget how everyone does it. I have married friends who only have separate bank accounts, others who have one partner that pays for everything, one who gives their partner an allowance and some that pool all their money.

There is no right or wrong answer. The issue is whether or not the two of you can calmly and practically talk about money, and resolve any problems that might arise as a team.

This is part seven of my ten part Marriage Mantras series. Why not check out the articles you might have missed as well?