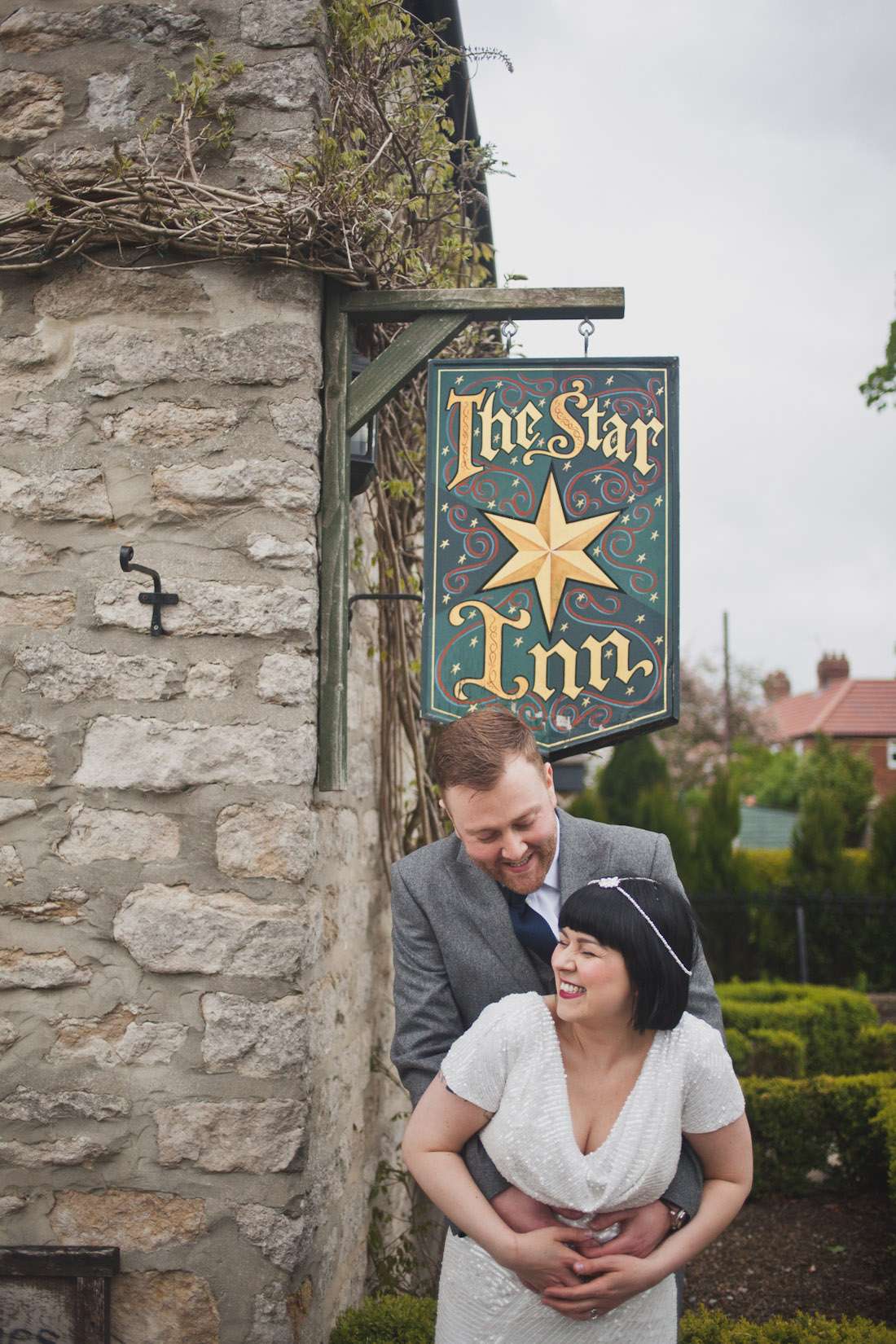 Ben and Emma wanted a wedding that was, above everything else, chilled out and relaxed. The day took place at The Star Inn in North Yorkshire, their guest list was limited and Emma bought and wore the very first dress she tried on. “What made our wedding so unique, was that we were sooo laid back about the whole thing”, she explained.”There were no ‘bridezilla’ moments and I only tried one dress on, my dress! Basically our day was about the three of us, we have a daughter, Noa who is 5. We did it our way with no bells or whistles. It was just relaxed, fun and full of love.” 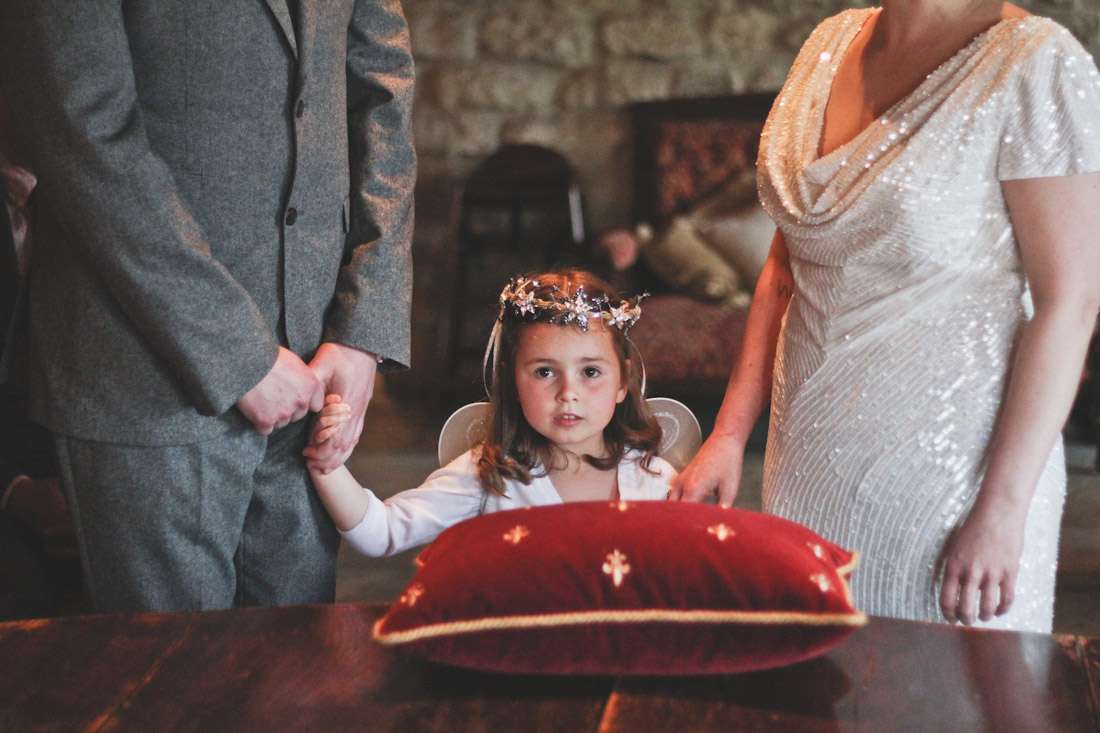 “Where possible, do as much DIY as you can, and ask people for help!” she advises. “I made my own bouquet, the buttonholes and my friend made my daughter’s bouquet and helped with the flower arranging. I also baked our cake, topped off with our peg family. We also collected and decorated all the jars with twine, raffia and lace. and we made the place settings and favours.” 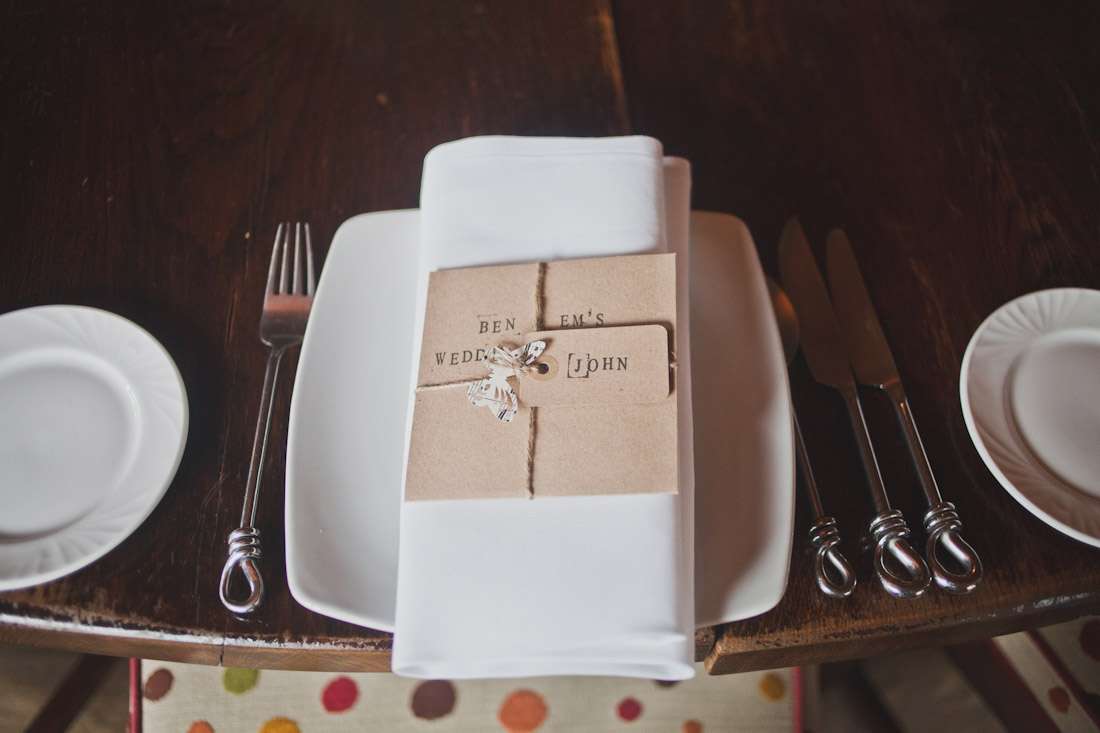 “My favourite part of the day was seeing each other for the first time and the fact that we had our daughter stay with us throughout the ceremony. I also loved sneaking off to the pub a bit later for a cheeky pint and a natter.” 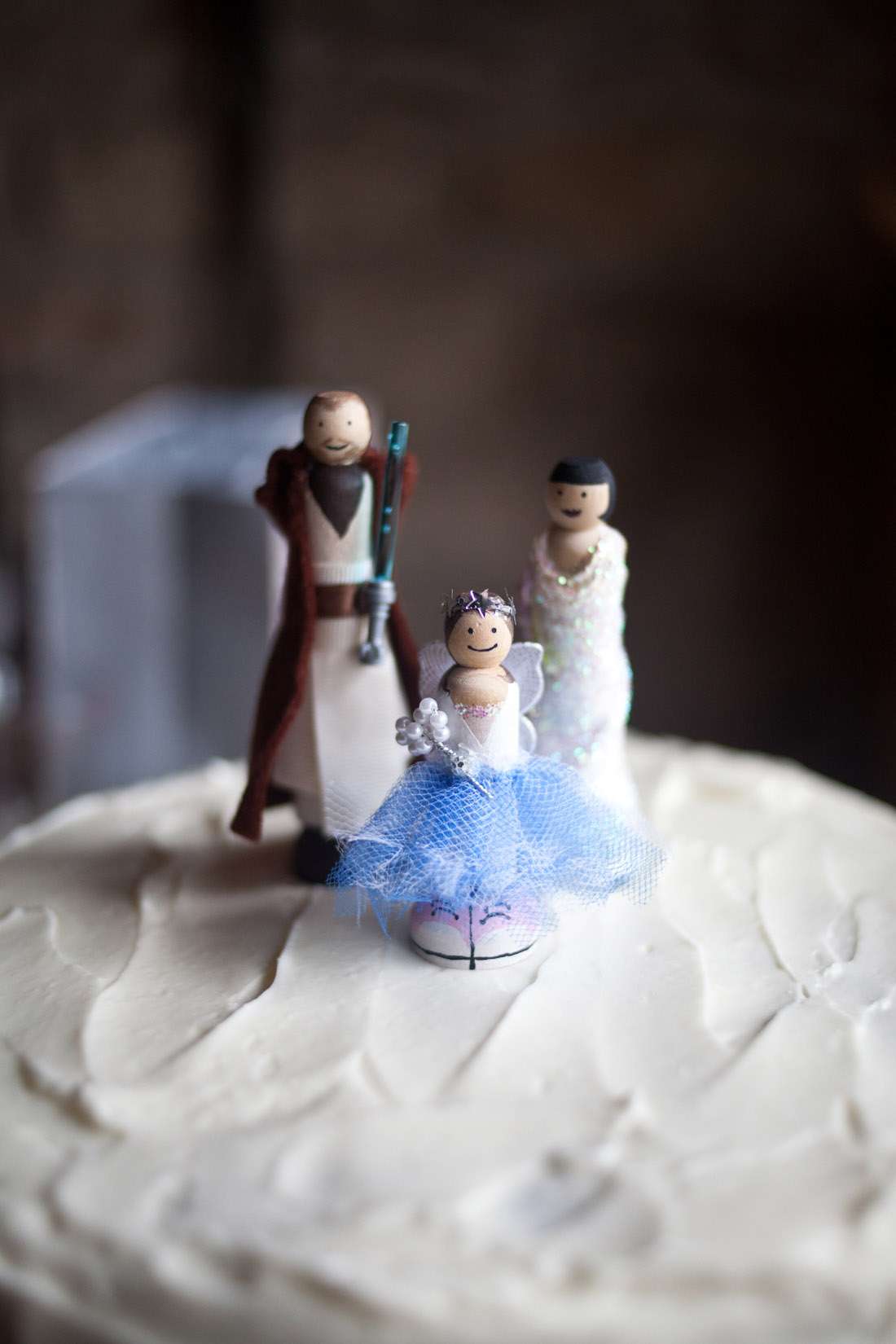 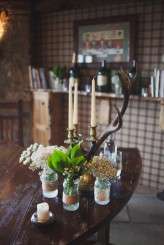 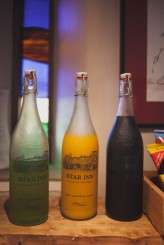 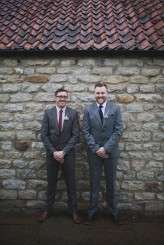 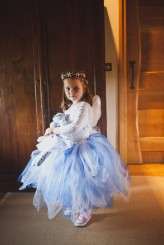 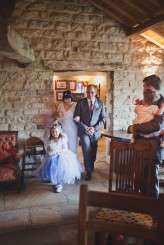 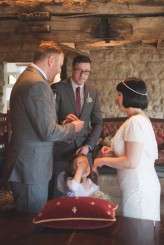 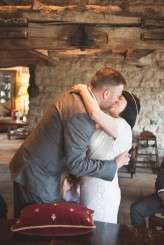 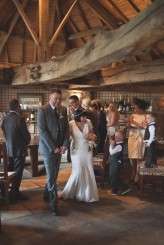 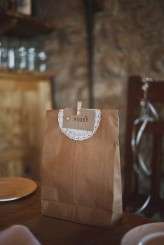 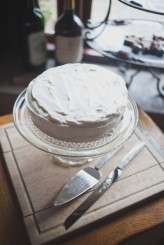 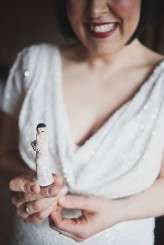 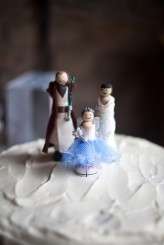 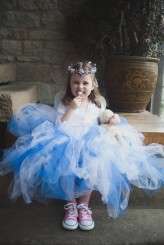 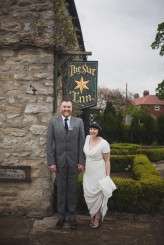 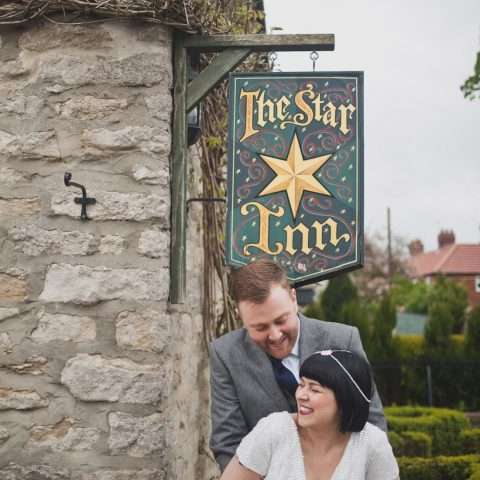 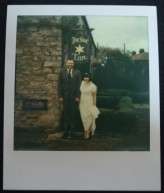 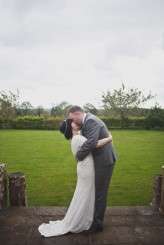 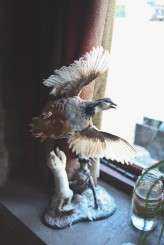 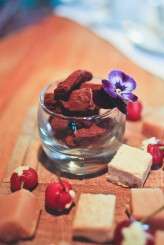 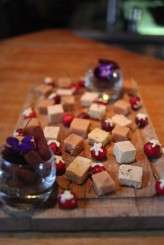 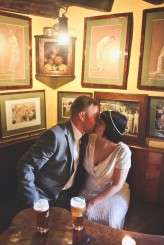 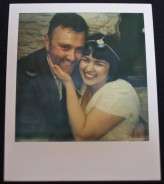 When I designed my wedding dress collection with Little Mistress, the thing I was most excited about was seeing real brides wearing them. So, when this wedding landed in my inbox, I was SO THRILLED to see Vicki looking so damn stunning in the silver sequin Pandora gown!