This shoot is certainly going to appeal to all you Whovians out there. Come on then, tell me, who’s having Dr Who influences in their wedding? “Ever since I became a fan of Doctor Who I’d wanted to do a styled shoot and combine it with one of my other favourite things in life: weddings, of course!” explained photographer Kat Forsyth. “I’d seen a couple of Who-themed shoots around, but I always felt that none of them got it quite right; they were either really pretty, floral and sparkly, or a little too much like a cheesy costume party. I was sure that by assembling a hand-picked team of Doctor Who geeks (read: experts), we could come up with a shoot that not only captured the quirky and fun aspect of the show, but also the atmosphere.” 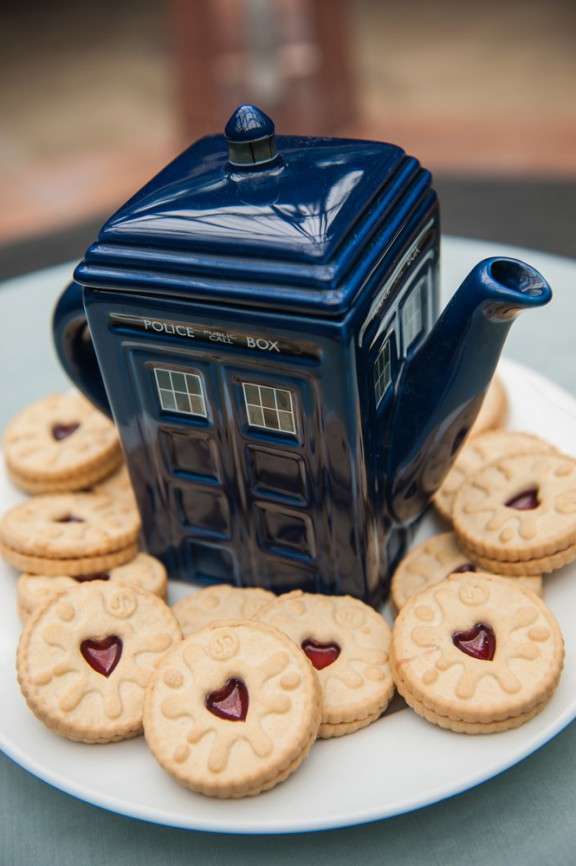 “There was one important aspect we had to get right”, she continued,” and that was was the venue. Because Doctor Who travels so much through time periods, I wanted somewhere that looked timeless, so that it could appear to be anything from an old Victorian building to a futuristic space in New New London. The Tobacco Dock in East London proved to be perfect for our needs, with its concrete walls, brick archways, and glass ceilings.” 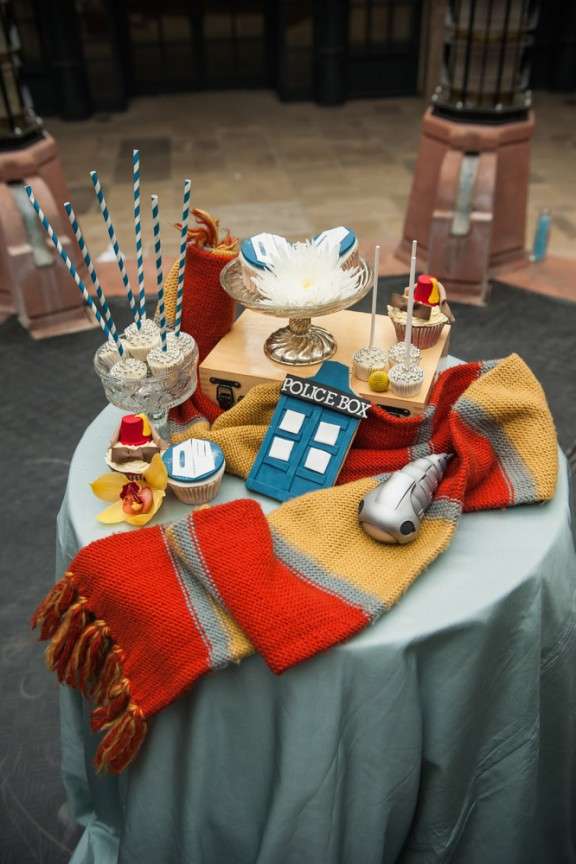 Be sure to check out the fun video too. It documents the story the suppliers come up with for the shoot! 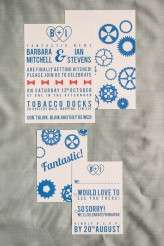 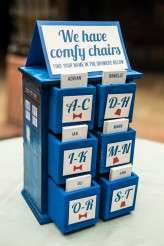 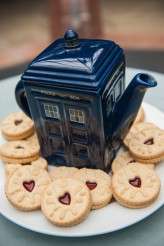 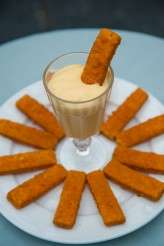 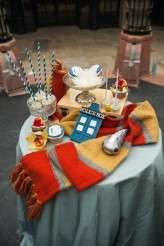 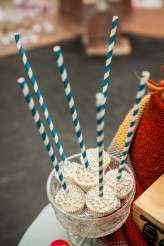 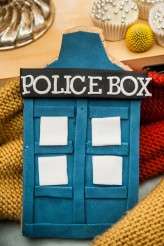 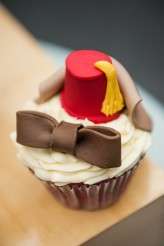 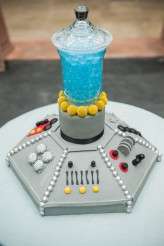 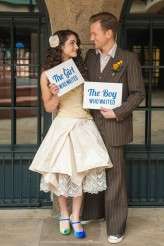 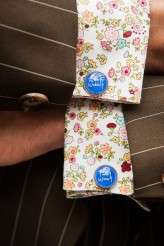 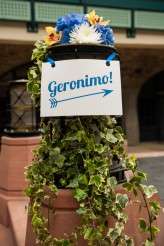 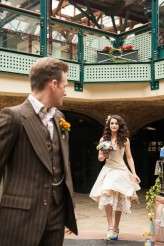 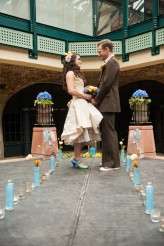 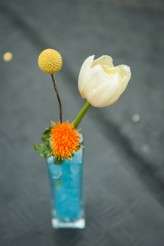 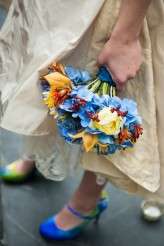 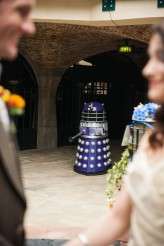 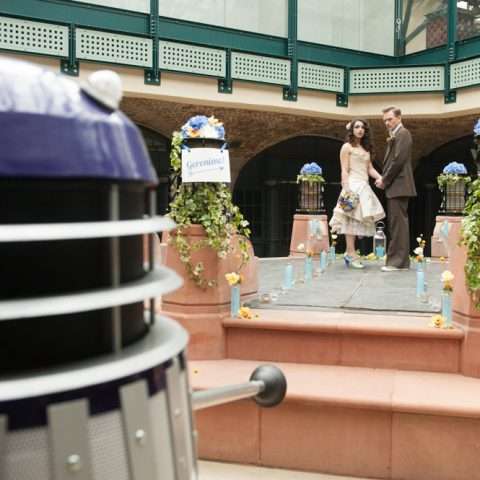 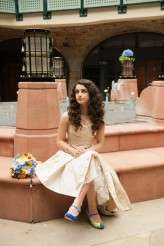 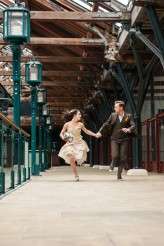 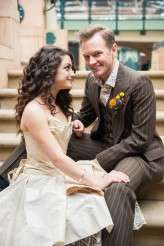 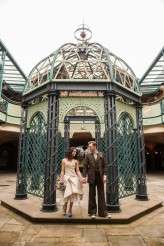 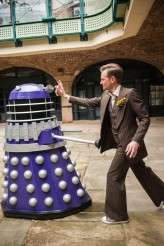 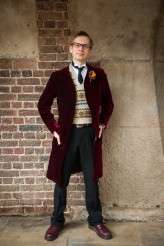 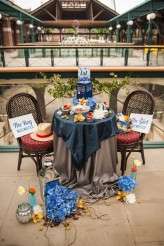 Angry Birds. It might not strike you as an obvious wedding theme but this shoot goes to prove that inspiration can be found everywhere! "We've been working on this idea since last Fall", wrote photographer Brent of Live View Studios. " Our idea was for a wedding shoot inspired by the popular Angry Birds game, but to be done in a very classy, non-cartoony way. We wanted to bring our brand of very rustic, organic and indie vibes into it." "To our surprise, and considering how popular the game is, we hadn't seen anyone else doing this idea" he continued. "So basically we wanted to be first! When the idea came to us initially, we looked around and found a few groom's cakes & details based on the game but nothing that incorporated it in as an overall wedding theme or shoot. We decided to use elements creatively instead of basing it only on the characters. Keeping the elements of stone & brick, glass, wood & feathers, and the primary color palette in mind, we set out to design a rustic couture wedding with slingshot pens, tumbled concrete structures, a gold crown & golden eggs and a treasure chest for notes written by guests."