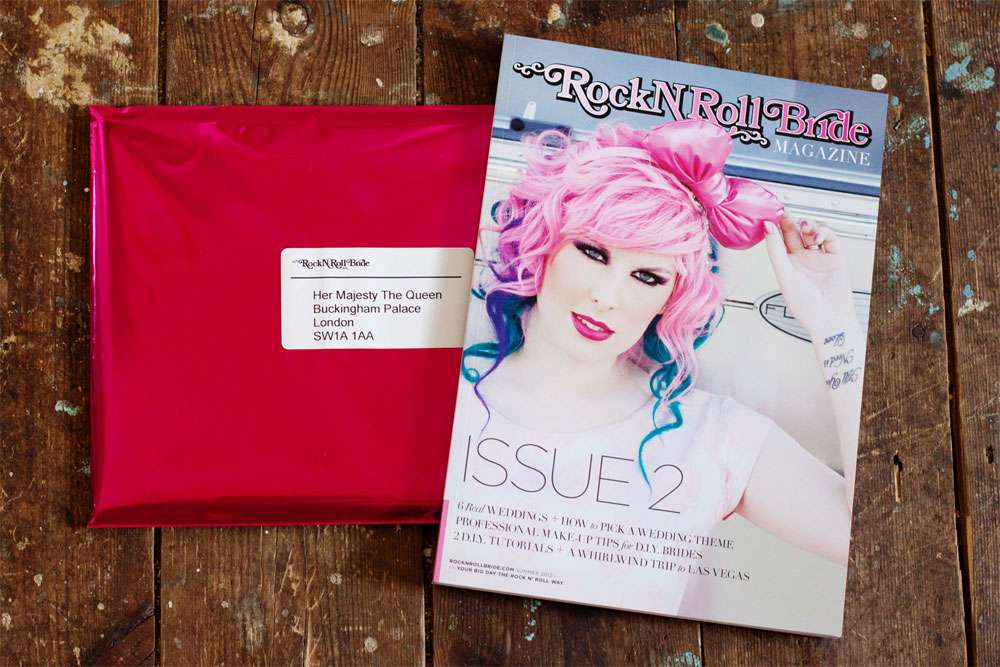 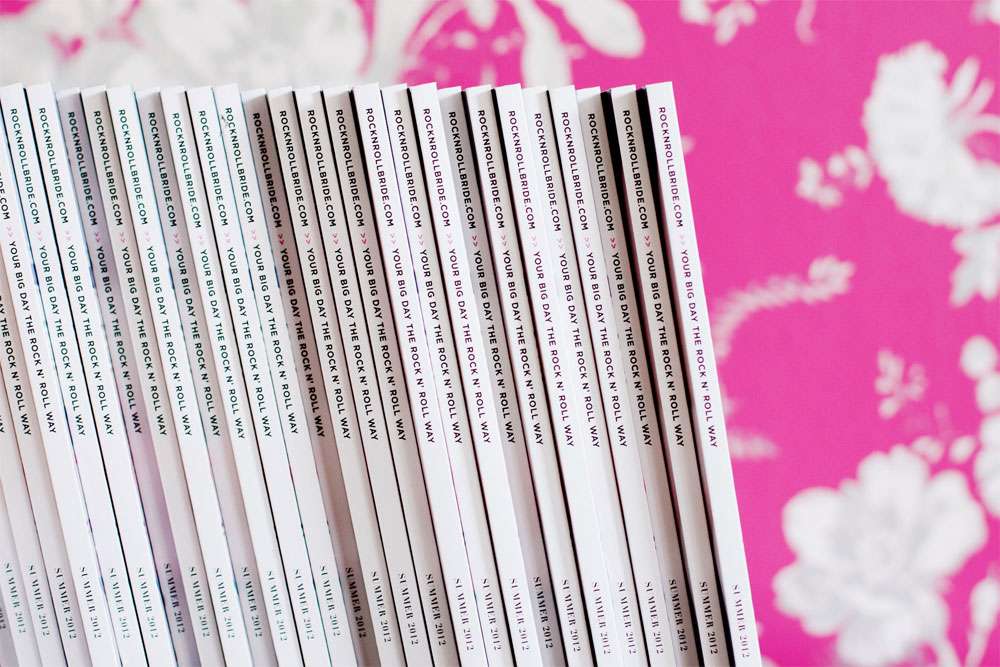 However if you missed out and you’re now kicking yourself for it, don’t fret because we have a small batch of seconds (mags that aren’t 100% perfect) which we’d like to offer to you, with a massive third slashed off the original price. The imperfections are minimal, nothing more than a few lines of smudged text on the last page, but we were not prepared to ship them in less-than-perfect condition at full price. So, rather than wastefully destroying these slightly flawed magazines we agreed a massive price-cut is the best option for everbody concerned! 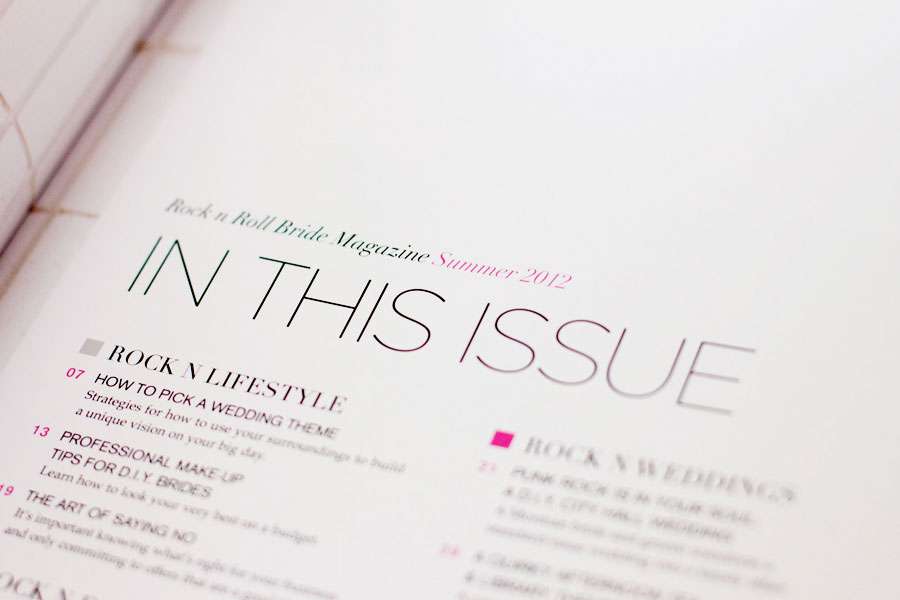 The original price has been knocked down from £14.99 to just £9.99… And yes, that still includes free worldwide delivery! I know, we’re too damn good to you. But be quick as we only have a handful of them left, and once they’re gone that is literally it for issue two. There will be no other way for you to get it.

And before you ask, yes, issue three is currently in the works! I’ve been writing, rewriting, gathering and planning ideas for this next edition for the past few weeks and I’m hoping it can all be ready to publish in August again, so watch this very excited space! 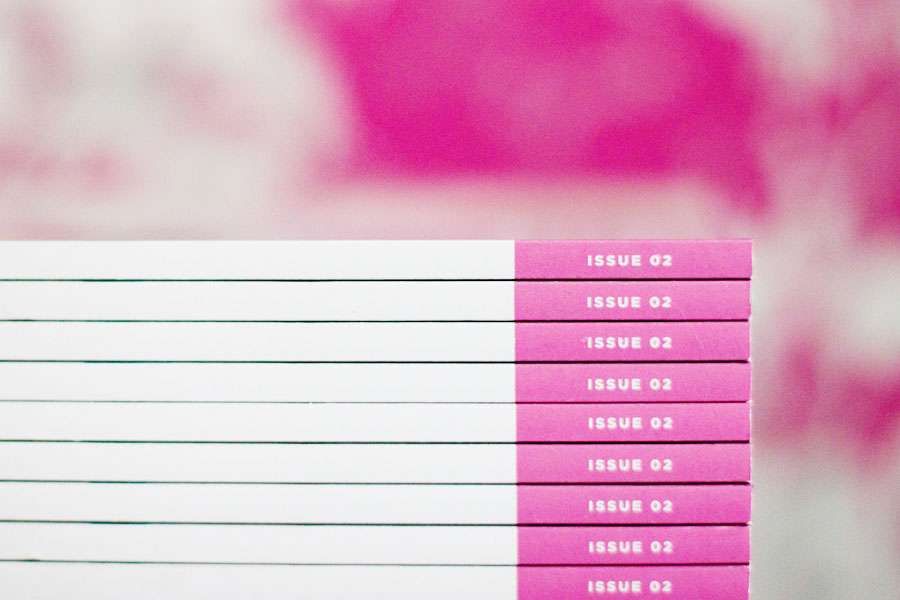 So what are you waiting for? As the magazine store also states, issue two is sold out. Nab a ‘seconds’ edition for only £9.99 with free shipping!

ALL SECONDS ARE NOW SOLD OUT!