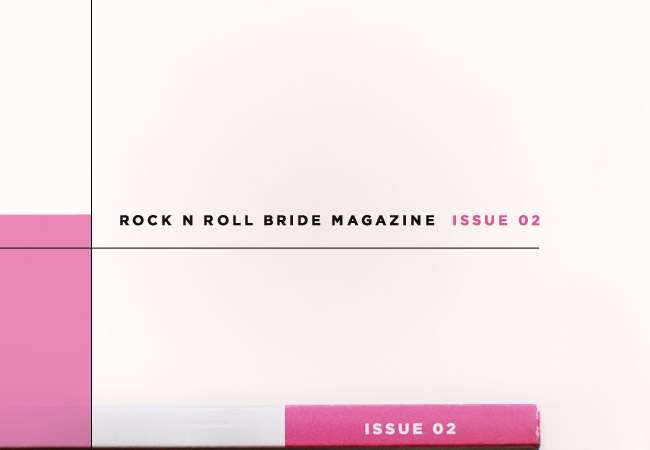 I’m sure most of you will already know this, but last Summer we published issue two of our print magazine. Since then, and every day with out fail, my poor suffering Gareth has been packing and shipping each copy that’s been ordered – by hand. There’s no fancy behind the scenes action in our operation believe you me. He’s become quite the regular feature in our local post office. I wonder if they take bets about what he’s sending out in those shiny pink envelopes with such regularity.

Other blogs may do online magazines, but we go at it proper old skool style. Sure, it’s more work (and a lot more expensive to produce) but even in this hyper-digital age, there’s something so special about getting a crisp print edition through your letterbox.

Well Mr Williams has obviously been doing quite the stellar job because he told me this week that we have less than 100 copies of issue two left… and not to put to fine a point on the matter, but after they’re gone that is it. No more of them are getting printed. Oh no, we’ll be getting on with planning issue three. We made the decision to make each issue limited edition (makes getting one just a little bit more special don’t you think?) and so if you still haven’t, but you think you might want one, you better grab it quick smart. 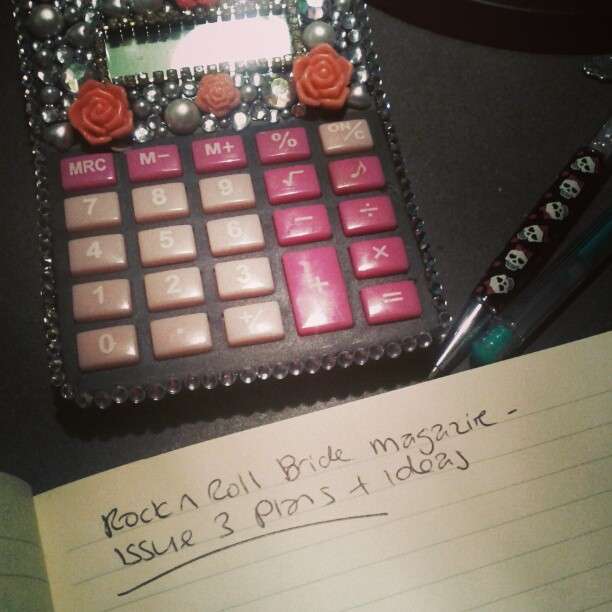 Oh how Shauna will be pleased that it’s nearly time to crack on with the third instalment already (because, you know, she’s not busy or anything!) I’ve got some cool ideas about how to make issue three even better than the last, I’m just hoping that magic extra-hours-in-the day fairy pays me a visit sooner rather than later…

You can nab yourself a copy of issue two right here. Still £14.99, still free worldwide delivery.