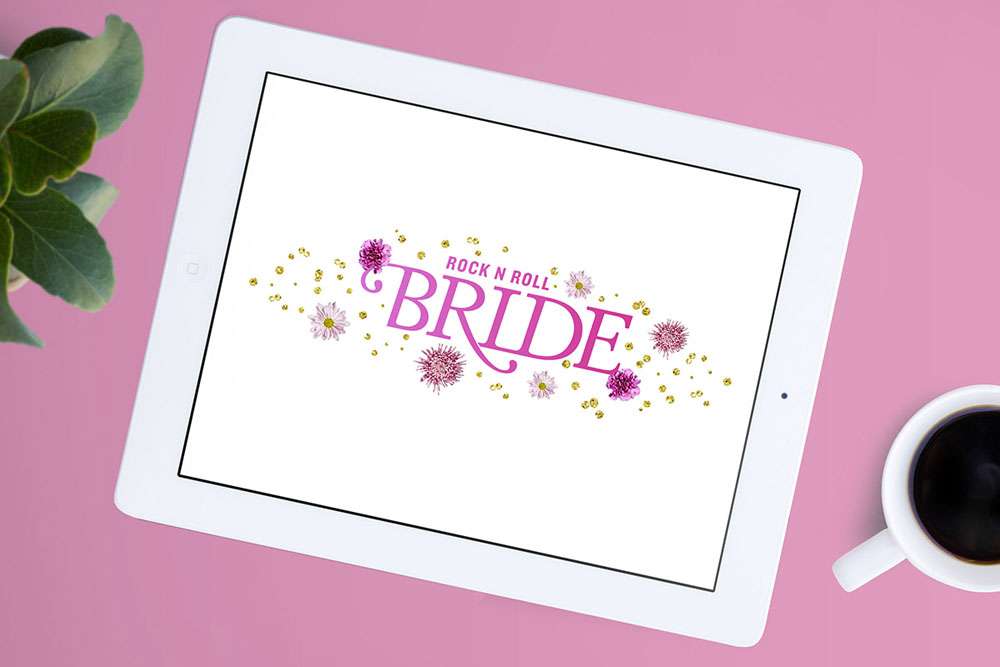 Oh the excitement! There has been a lot going on behind the scenes at Rock n Roll Bride HQ over the past few months. Not only have we taken the magazine back completely in-house, but we’ve secretly been squirreling away to re-brand too! Its been a non-stop party of design, logistics and approximately sixty squillion emails coming and going each day.

If you have your own business, nothing feels better than a re-brand. We’d been rocking the old look for more than five years, so it felt like the perfect time have a little facelift. The business has changed so much since the old design was rolled out so it felt only right to reflect our new developments with a more grown up appearance. 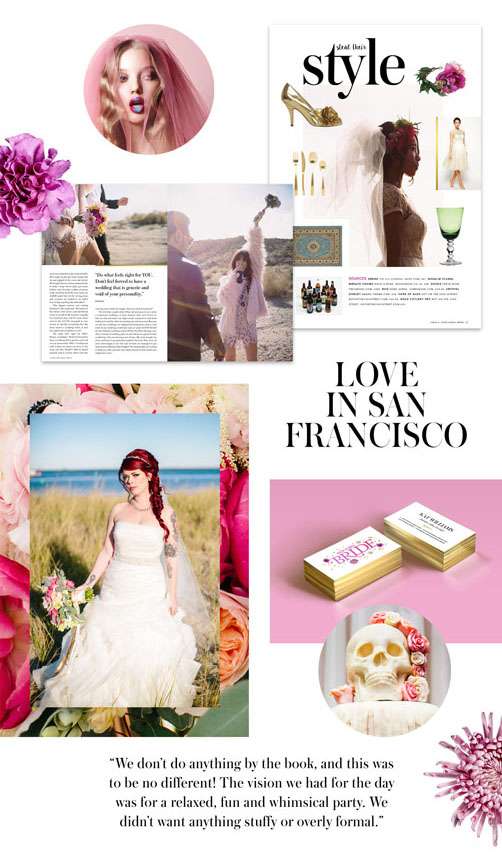 I worked with my babe Shauna of We Are Branch (the best designer and friend I could ever ask for – FACT) and to say I’m thrilled would be the understatement of the year. The new design is much more editorial, feminine and modern. I LOVE IT SO MUCH, especially the new blog header. Isn’t it sooo pretty!?

The layout of the website was still working well for us so the functionality is still mostly the same. Apart from the logo, the only other major change is that we’ve relocated the main navigation to the very top of the page. On mobile devices we now have a five simple icons pinned to the top of the screen which you can use to move between the main sections of the site.

You can still find the content where it always was, the most popular articles at the bottom of the page and the ‘rockstar vendors’* (aka wedding suppliers that I think are rad) listed down the right hand side. From the front page you can also still click through to see the full gallery of images for each featured wedding. Easy! 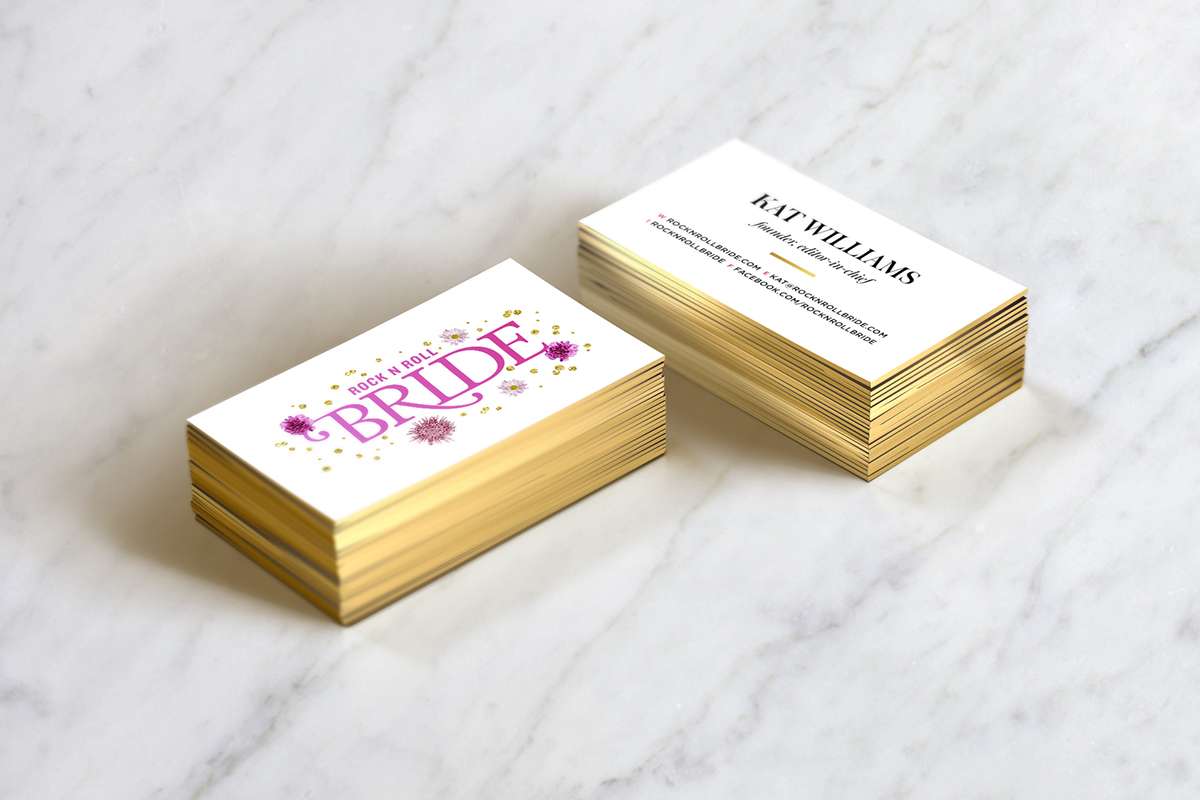 Huge love and adoration to Shauna for putting up with my incessant emails, slightly crazy ideas and last minute changes. Not only has she designed a whole goddamn magazine in less than two months, but completely re-branded us too. That woman is a machine and the most understanding and hard-working babe on the planet!

Magazine update! Issue 4 is officially on sale THIS THURSDAY but a few of you have spotted them in WHSmiths stores already! They’re obviously just as excited as we are and have been putting them out early – ha! If you find one, I’d love to see a picture of you with it. Use the hashtag #rocknrollbridemagazine on Instagram or Twitter and my favourites will be featured inside the next issue. 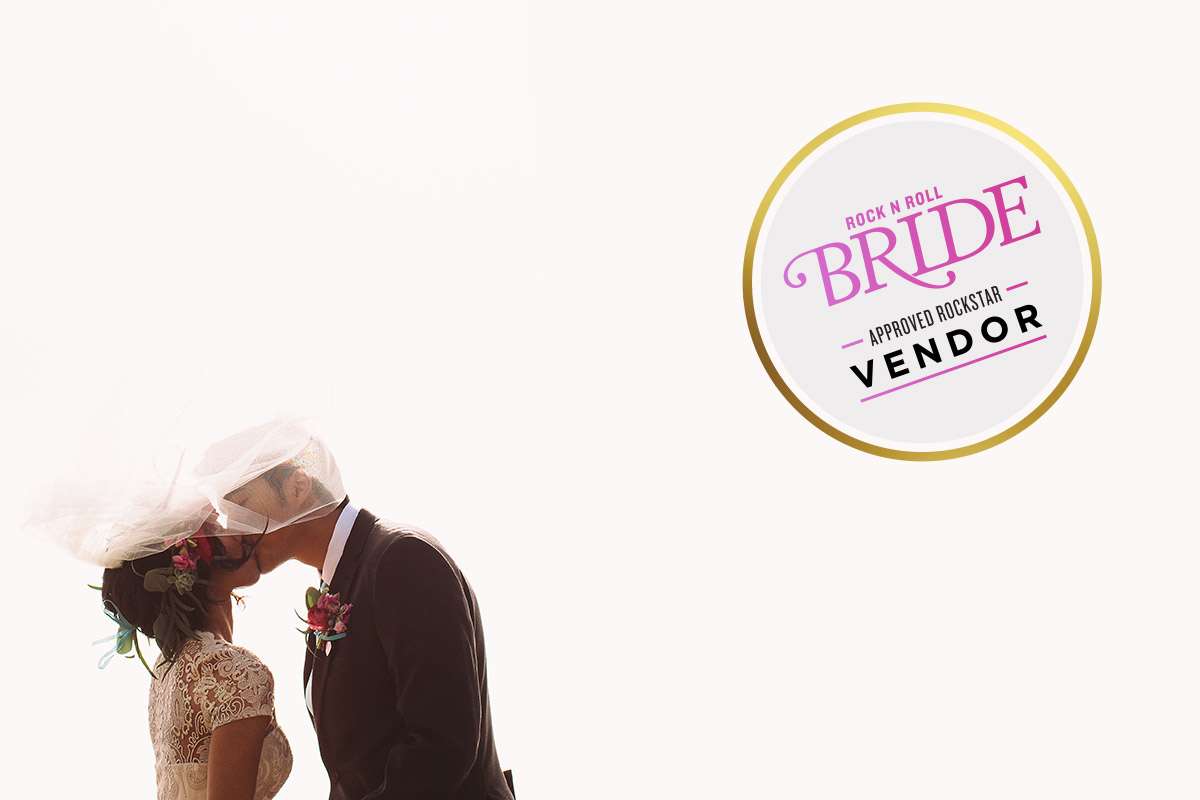 *If you are a wedding supplier and you have the old ‘rockstar vendor’ badge, just drop me an email and I’ll send over a shiny new one for you to display on your site.