After knowing each other for 16 years the couple were keen to walk down the aisle as soon as Phil proposed! So after just a 6 month engagement, the couple were wed in a movie themed wedding in July. The bride wore a custom made dress and yes… her bridesmaids wore dresses made of Star Wars fabric!! 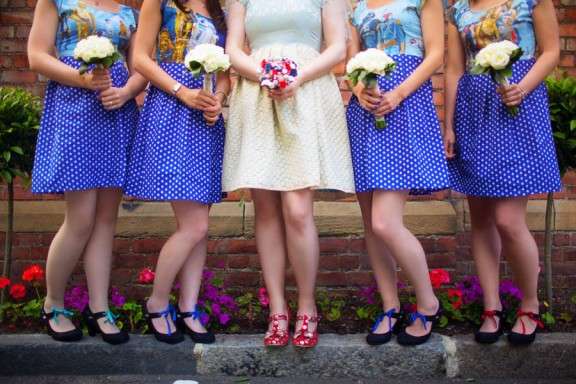 “Rock n Roll Bride was the site we kept looking at when we got engaged, and we especially loved the retro weddings – cassette tapes, dayglow, lego & zombies”, wrote the bride. “It took us a while to figure out our theme but in the end we went for a movie theme. We wanted it to be fun, a big party for everyone involved. Having George Clooney there (as a cardboard cut out) was awesome. Collecting all the objects to build our theme was really fun, and getting all the right people on board was really important. We’re so happy our photographer Mick was there to capture everything as he totally got the theme. I framed photos of Phil and I alongside photos of Hollywood couples (I was gutted I had to lose my Tom Cruise and Katie Holmes one!) and my dad surprised us with his on-theme Star Wars tie! One of our readings was a poem from the film Before Sunrise, I walked down the aisle to the score from Shopgirl and our exit music was the Jurassic Park theme!” 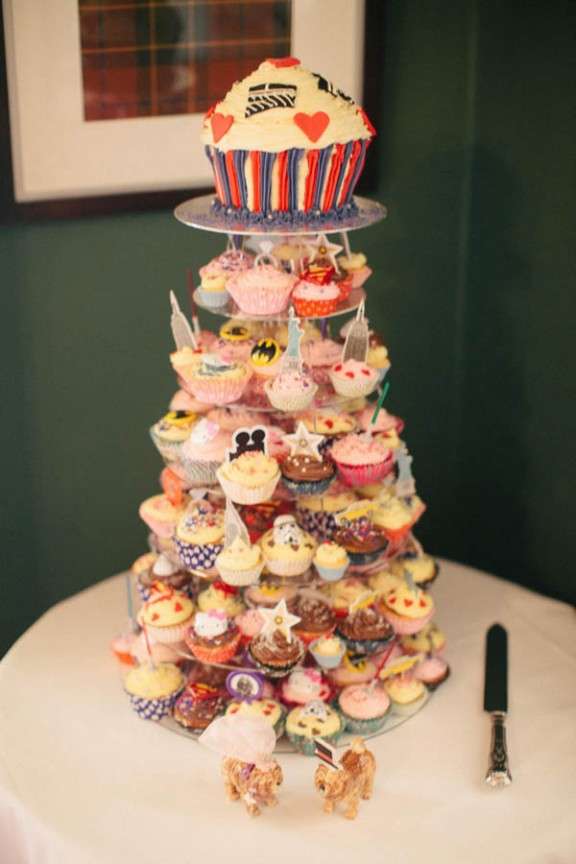 “I couldn’t find any bridesmaids dresses I liked, and then for some reason I googled ‘Star Wars dresses’, which led me to the beautiful Rusty Cuts on Etsy”, she continued. “I commissioned her to make 5 adult (including 1 for me!) and 2 flower girl dresses, after all the bridesmaids agreed to wear Star Wars! When the dresses arrived, I realised that the cut and style was exactly what I was after for my dress. I’d been looking for something vintage, but couldn’t find the right thing, and there didn’t seem to be any baby blue prom style dresses anywhere. Judith from Rusty Cuts was amazing and sent photos of fabrics, talked through ideas with me to make the dress a little bit special. It was a risk as she lives in San Francisco but it was absolutely perfect.” 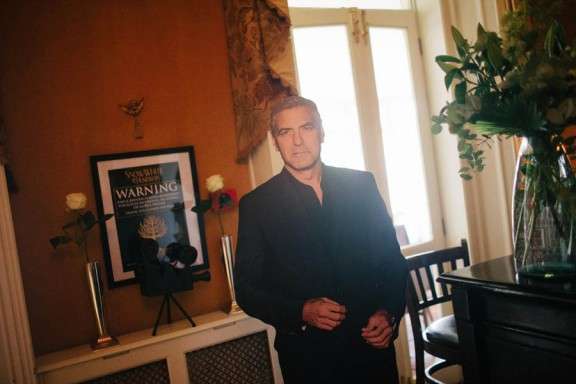 “I loved our first dance – the band sang it live – ‘I will follow you into the dark’ by Death Cab For Cutie, which was amazing”, Amy responded when I asked her what her favourite parts of their day was. “The bridesmaids posing with lightsabers was also awesome… and driving to the ceremony with my Dad and friend (who was also my driver for the day!) Amy Lancelot, singing along to the Back To The Future soundtrack. I pretended to be Katy Perry by standing up in the convertible while it was moving which was so fun! And the speeches were also so great, my dad’s included loads of movie references which got the whole crowd laughing. Finally, watching one of the groomsmen carry the Marilyn Monroe cardboard cut-out off to bed at 2am was a high point!” 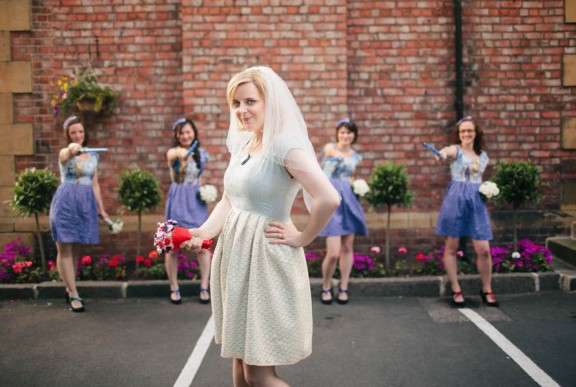 Just fabulous… hum… I wonder if Rusty Cuts could make me a Back to the Future dress?! Thank you Amy & Phil and photographer Mick of Miki Photography for sharing this kick ass day with us today. 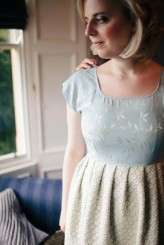 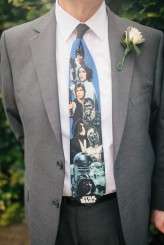 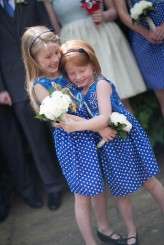 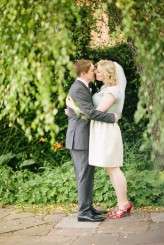 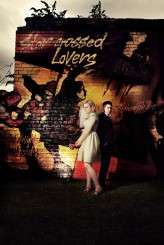 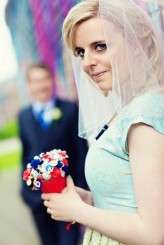 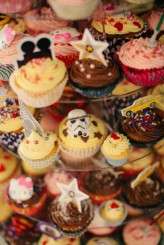 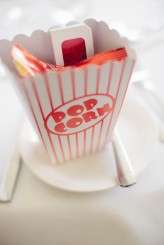 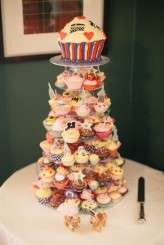 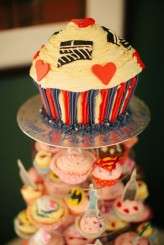 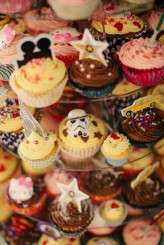 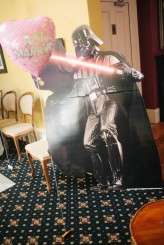 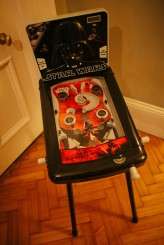 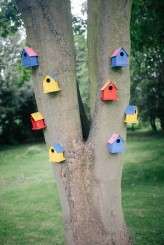 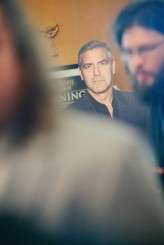 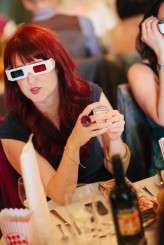 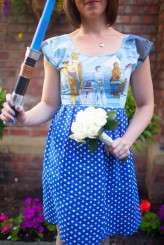 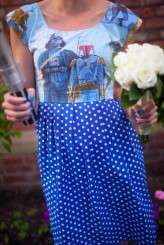 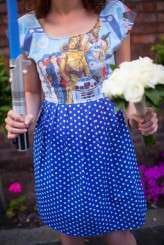 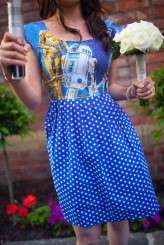 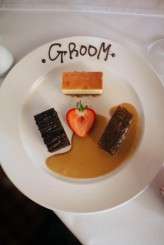 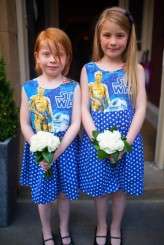