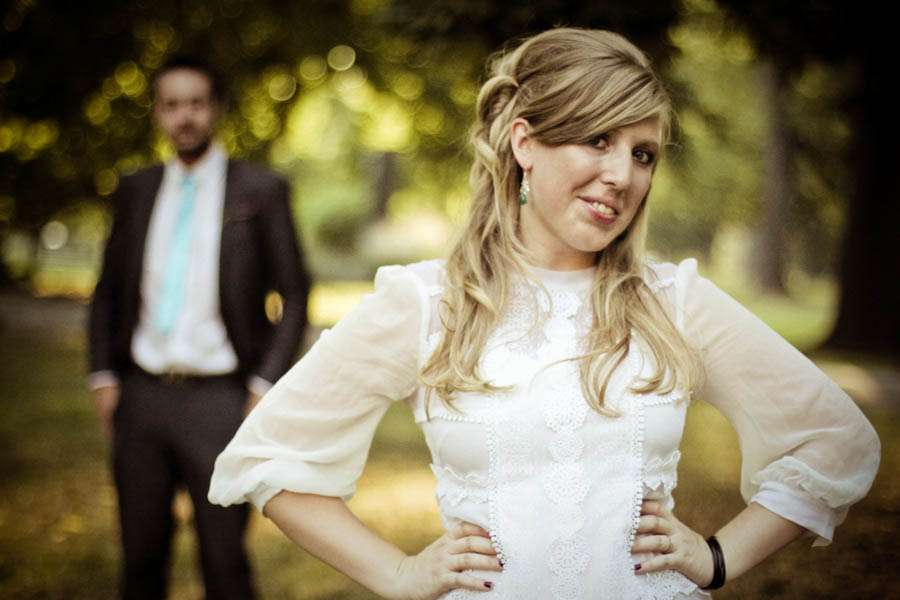 “Jon & I were married on a scorching hot day (temperatures just shy of 100F!) in September of last year in Columbus, Ohio”, wrote Ashley. “This was the culmination of a year and a half of UK to USA long distance relationshipping! We met while living and teaching ESL in South Korea 3 years ago, and after 8 months of dating while there decided to keep trying even as we returned to our respective continents. After Korea, I started a master’s degree course in Ohio while Jon returned to Brighton and found a job. The year and a half apart was tough but we kept the love alive with lots and lots of Skyping and daily gchats. We got engaged when Jon surprised me by secretly flying to Ohio (an impressive collaboration between himself and one of my best friends/roommate) on February 13th, 2011 with a vintage ring he’d bought at an antique shop in the Brighton Lanes.  I was absolutely shocked, believe me!” 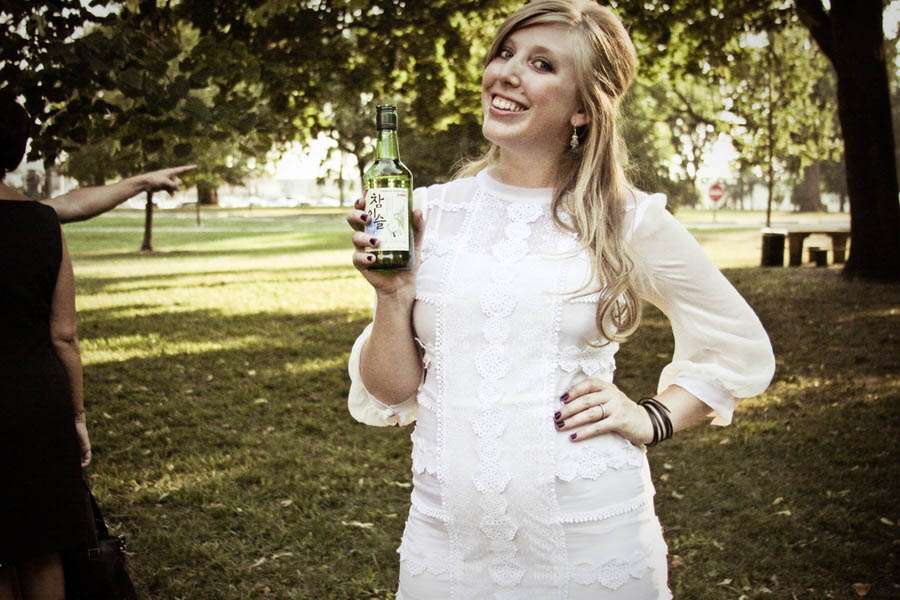 Aww what a lovely engagement story for an even lovelier wedding. The busy couple decided a small wedding would suit them best. The stress of having to plan a giant wedding was something they just didn’t want! “We had a joyous day that was part intimate celebration, part raucous party, and all love (and….booze)”, Ashley continued. “Jon’s parents and two siblings were our only English contingent at the wedding, and they flew in the day before – well, except for his sister, who had to take a taxi directly from the airport to our ceremony! I had my 4 parents in attendance (dad/stepmom, mom/stepdad) and my sister, plus a smattering of aunts, uncles, nieces, and friends. Overall, we had 24 people there with us. It was the perfect size and we felt that this meant everyone there constituted our ‘wedding party’, with no need for bridesmaids and groomsmen.” 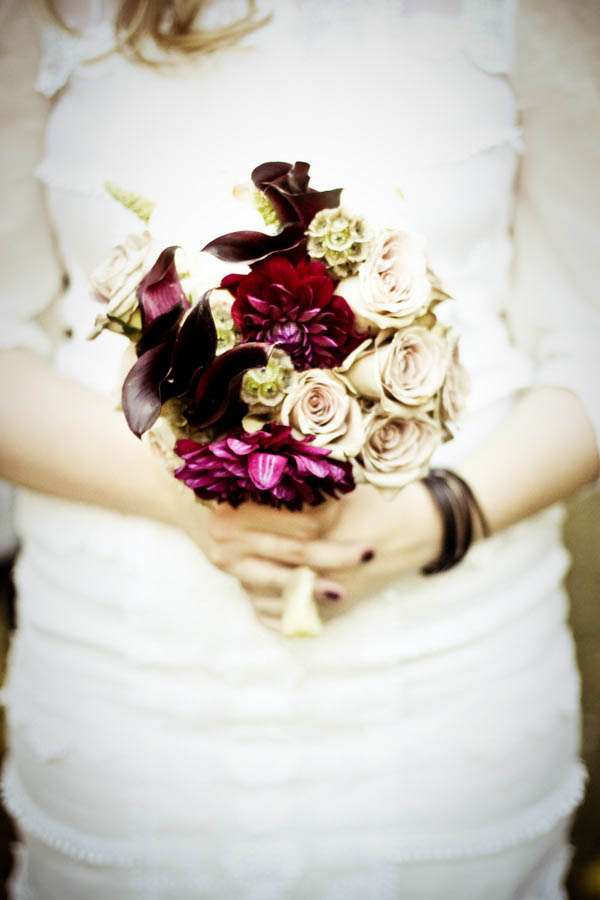 The ceremony was held at a tiny chapel by the city courthouse. “We crammed it full”, Ashley laughed, “which apparently doesn’t happen often! Afterwards we moved the party to one of our favorite city bars, which happens to be located next door to the chapel, for some cocktails, then we all hoofed it down a few city blocks for pictures in the park and eventually to the official dinner/reception at one of the best restaurants around, Hyde Park Steakhouse. We had an amazing dinner accompanied by seemingly endless bottles of wine, champagne, speeches and lots of Polaroids (instax minis, actually) for our DIY guestbook. We also included a special moment where Jon and I offered up a toast to our guests with a shot of soju, which is a traditional Korean liquor, in a nod to the beginnings of our relationship.” 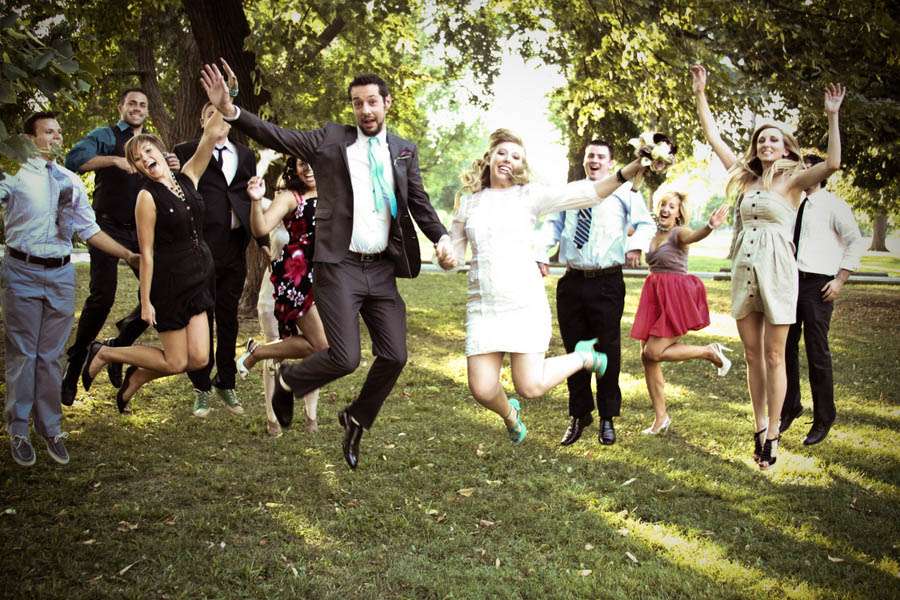 “I think our wedding was Rock n Roll because we didn’t fall into any ideas of what a wedding should be”, the bride concluded. “We cut out things we didn’t like or need and kept what we did! Since it was self-funded that was easy enough to do – I understand issues can arise when parents or family foot the bills. Thankfully we worked around it and our families and friends were super accommodating of our crazy ideas and itinerary for the day. Some of our guests told us that they’d never been to ‘such a weird wedding…but it was awesome and so you!’ We took that as a compliment.”

“Ten days after the wedding, Jon had to fly back to the UK (no honeymoon for us!), while I spent the following three months finishing my graduate program. I received my Master’s degree three months later, and in December we were reunited and officially began our newlywed life just after Christmas, when I moved to the UK. Now we’re together and loving our life in England. And the fact that we had this supremely magical day in my home state makes me cheer up on days when I’m feeling homesick for the good ol’ US of A. I’m so thankful we did it the way we did. Thanks for letting us share!” 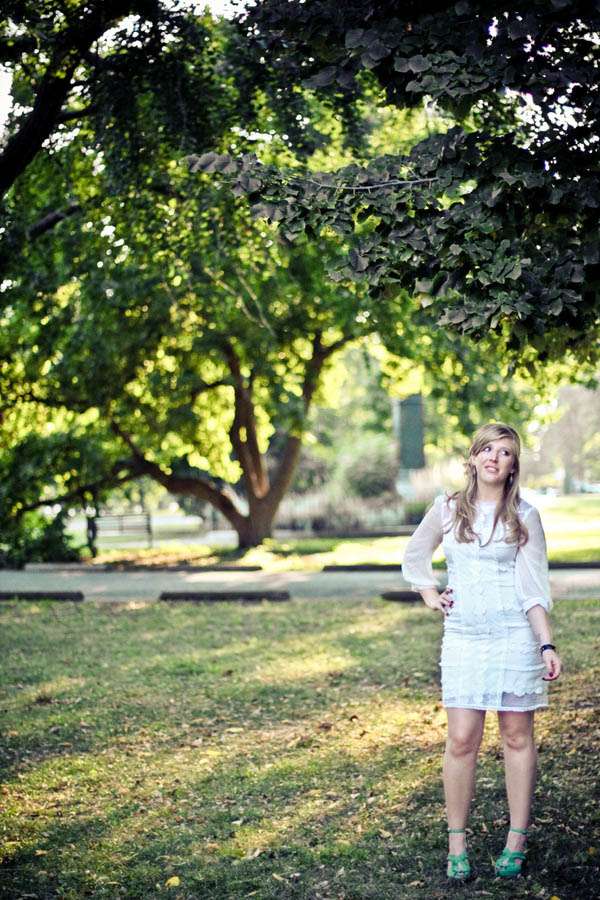 Awww what a beautiful story! Thank you Ashley & Jon for sharing it. 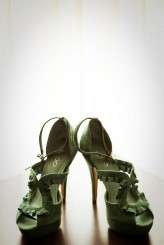 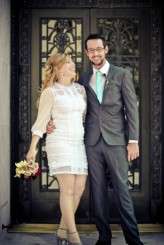 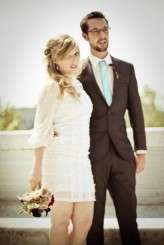 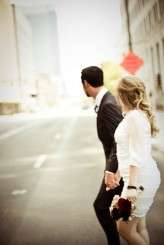 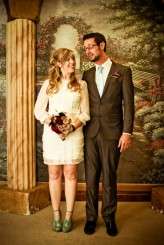 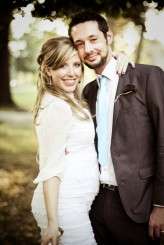 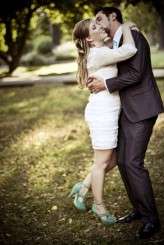 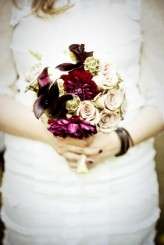 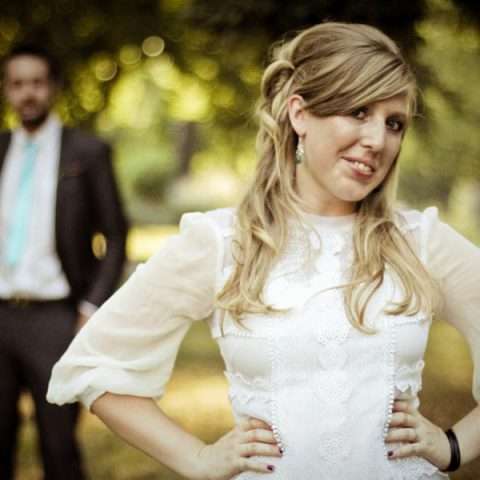 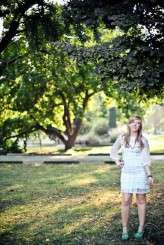 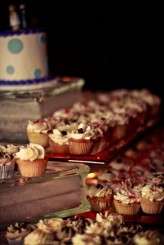 Working in the music industry it was important to Mike & Melissa that their wedding suited their lifestyle and sensibilities and 1903 Hontoon, a vacation property in Deland Florida, turned out to be the perfect place. "Mike is a local musician and recently I have decided to leave my job and become his manager!" began the bride. "We have been together for almost 4 years now and over the next two we will be setting up our lives to hit the road indefinitely until we find the best place to live! We are too hot here in Florida and always long to be in the mountains. We changed our wedding date 3 times just so that we could have it at this venue, because as far as Florida goes it was pretty hard to find a place that really spoke of who we are. We chose 1903 Hontoon, a vacation property that used to be an old boat & motor repair shot. It has an awesome feel to it. Our wedding is hardcore DIY & hand made - from 1,000 paper cranes to the tablecloths to the bridesmaid dresses and jewelry. I'm extremely crafty so I have been a non-stop force of productivity in creating everything I possibly can for this day. With that being said it is REALLY important to us to have our wedding captured because every detail is so dear to our hearts! The two of us never imagined that we would get married but, love eventually finds you and before we left for our travels it was important to us to share this bond and experience with our families."