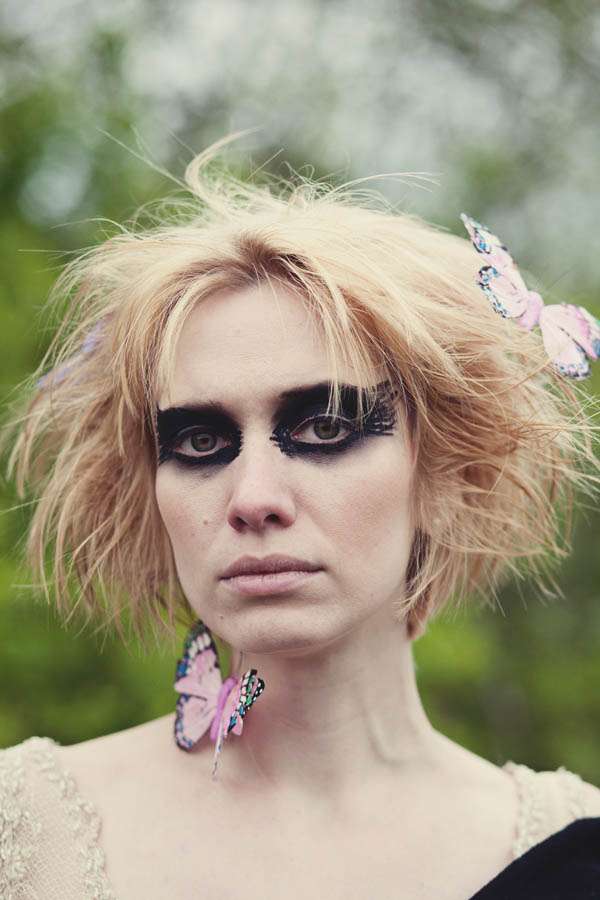 “Bridal shoots don’t have to be boring!” We’ve heard this all before but it’s even better to see shoots illustrating that point don’t you think?!

“I just loved this shoot”, wedding photographer Kathryn Edwards told me of her shoot with Beth. “I wanted to give it a lonely isolated and fragile feel, with a dark edge.” 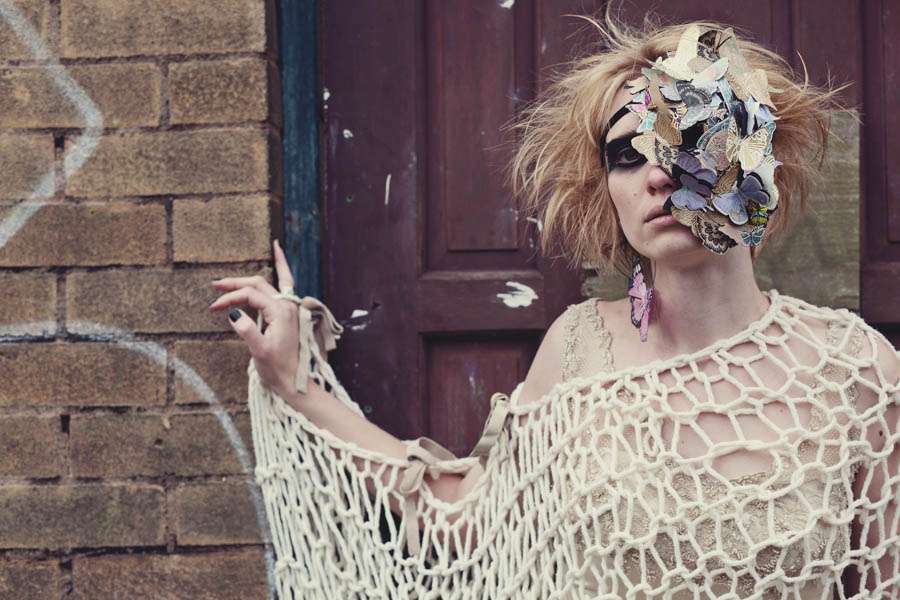 “Beth is a fellow photographer in Nottingham and was keen to do a rock the frock shoot with a difference. When she sent me a picture of her dress, I immediately wanted to give the shoot a gothic feel in a crumbling run down derelict location. However to describe the disused old RAF buildings in Syerston as ugly would be misleading. Although there are boarded up and broken windows, graffitti everywhere and rubbish dumped in the grounds, there was a haunting beauty about the place. Especially the caved in roof; it made for a beautiful backdrop to the shoot.”

“It was Beth’s pale skin and the beautiful fragile dress that made want to show a real contrast in the location of this shoot. I also had the idea of placing butterflies around the rubble and on Beth’s skin, to really show up the juxtaposition of the fragile and beautiful amidst the ugly and neglected, and to give the shoot a feeling of vulnerability and isolation.” 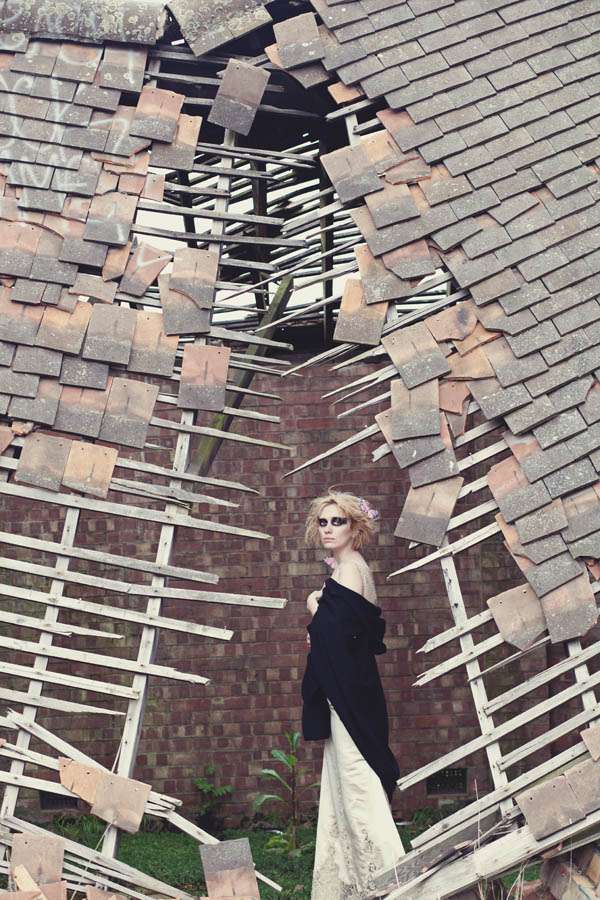 Stunning! Thank you to Kathryn & Beth for sharing this with us today 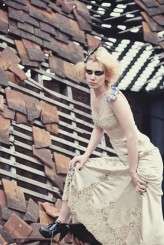 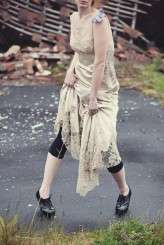 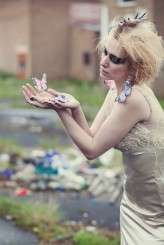 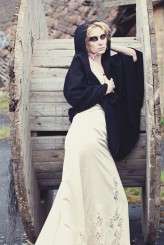 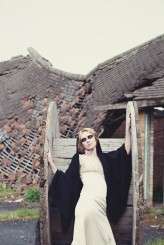 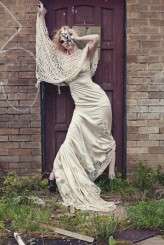 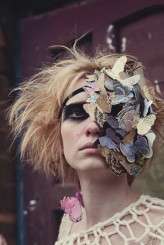 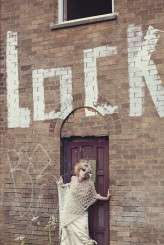 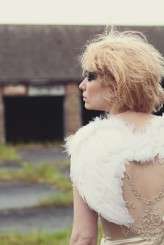 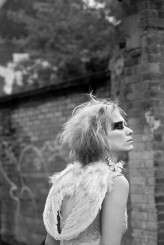 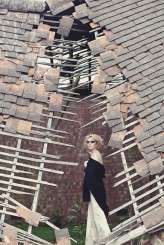 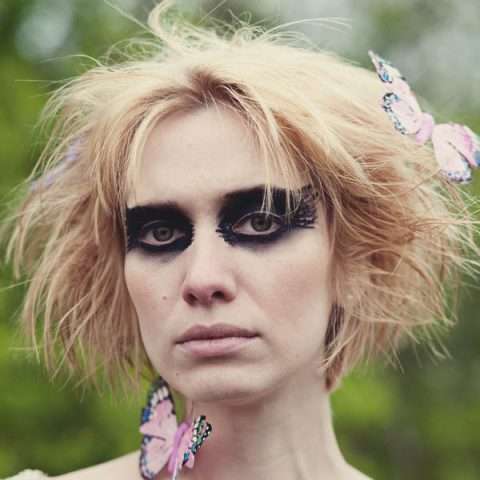 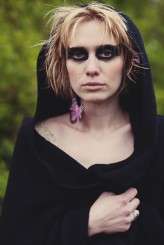