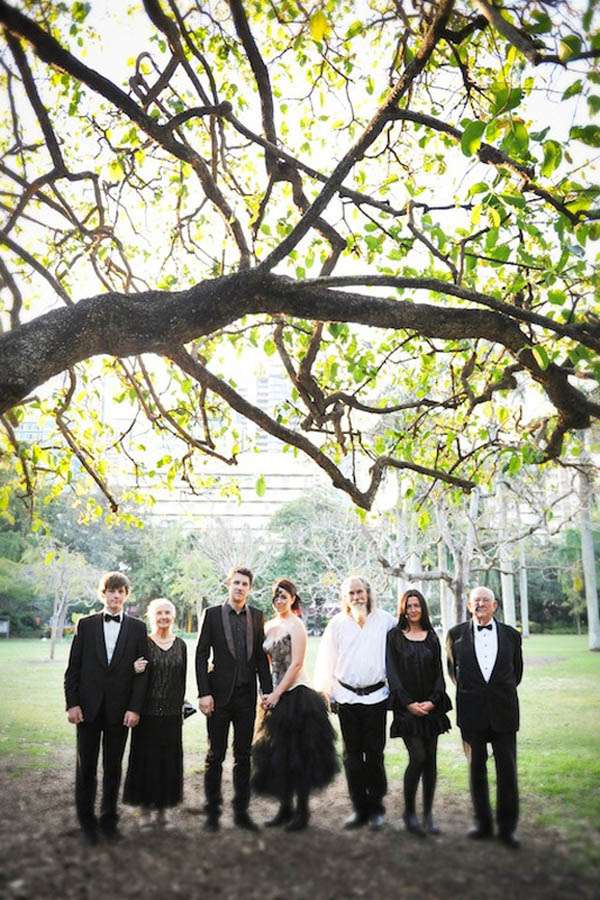 Many couples shy away from heavily themed weddings, but I have to say when they’re done well they can be darn right incredible. Zoe & Chris’ masquerade wedding is testament to that! The Australian couple met before the ceremony with their closest family to have some quiet time, as well as time for photographs, before the festivities began. “Chris collected me from the hotel and we went to meet our close family at a beautiful inner city garden to crack some champagne and make a toast to the rest of the night,” Zoe explained. “This was a beautiful opportunity to spend some time with those closest to us before the party began. We got some beautiful photos in the afternoon light as well.” 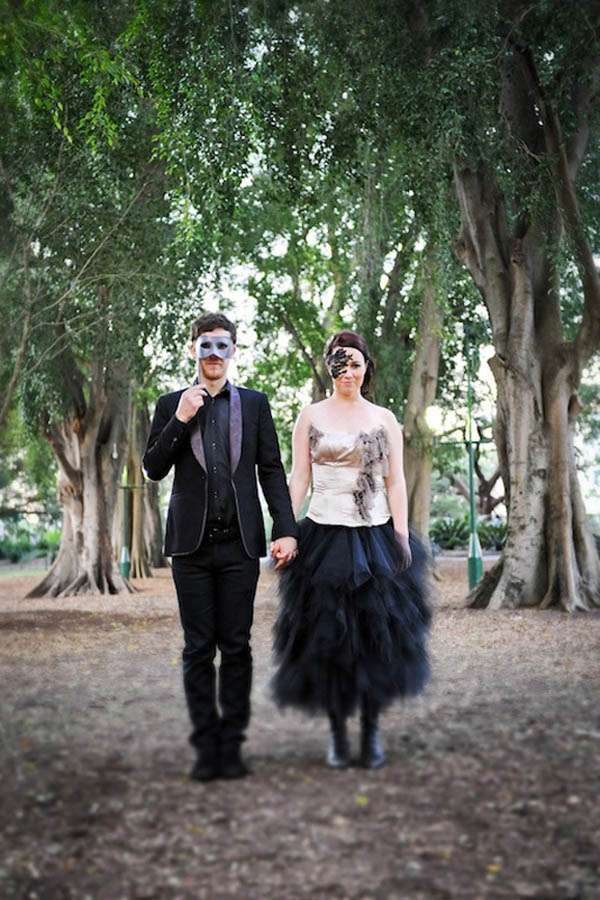 Both the ceremony and reception were held at Uber Nightclub, Brisbane. “We are high school sweethearts and have been engaged for over 5 years,” Zoe continued. “During the ceremony we lit two pillar candles to symbolise Chris’ mum and brother who have passed away due to illness – these stayed lit all night in the room and was a beautiful reminder that they were there with us.” 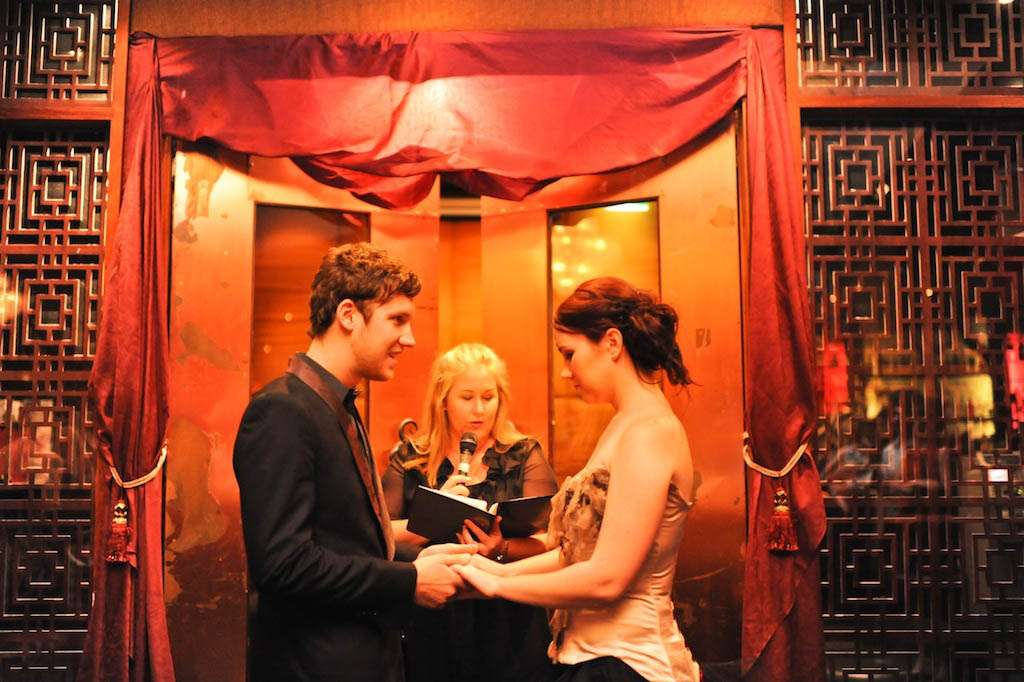 “Our guests ended up nicknaming the night as the ‘Sexy Dream’ which is exactly what I was aiming for. I was inspired by burlesque, masquerade, sexy, mysterious and flirtatious. Chris and I both work in the music industry so our wedding was always going to be a little left of centre. Most of our friends are also in the music industry and I wanted the wedding to have the Rock n Roll element but wanted it to be glamorous and romantic at the same time. I also wanted the wedding to be interactive for the guests so when they arrived they were handed a small burgundy silk pouch full of gold pieces for the bar, they were asked to choose an antique key from a dress model at the door which they could then try in locks on bird cages throughout the venue which contained little goodies such as bottles of champagne, Charbonnel et Walker truffles etc. We also had an amazing photo booth running for the whole night which was a huge success and then once the guests had their photo prints, they could customer make their own take home mini photo album.” 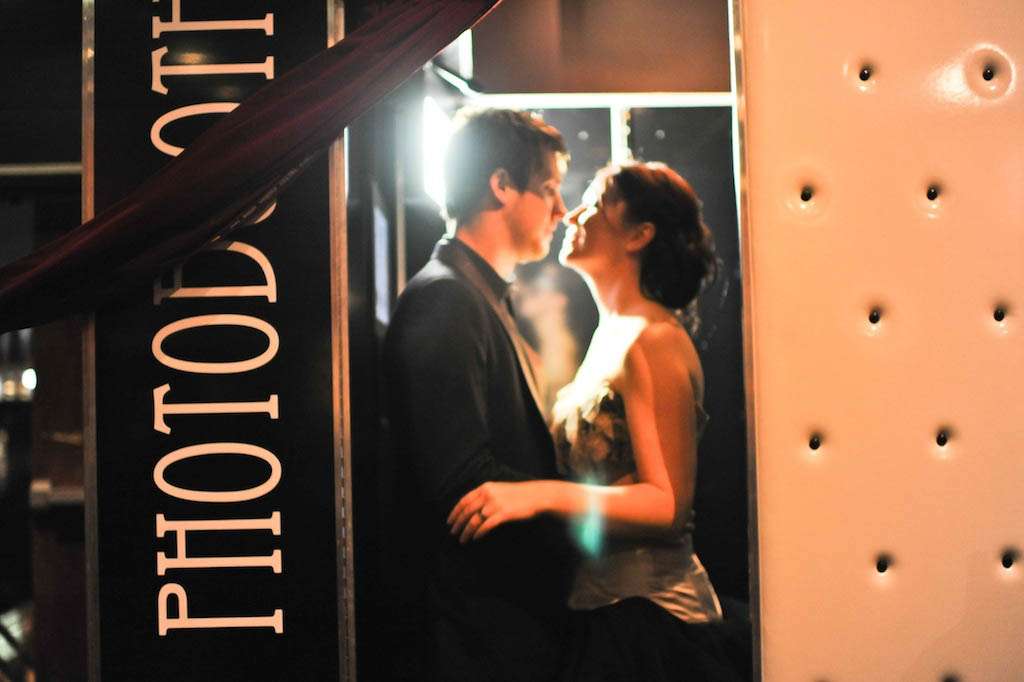 “I absolutely recommend a DIY wedding,” the bride concluded. “You get so much more satisfaction with the final result and it means you can share some great experiences with friends and family bringing the whole thing together. It also means you can bring your dream to life just the way you pictured it.”

The bride wore a dress which she designed herself and handmade with the help of her mother. Her ‘mask’ was a black piece of lace, which she’d bought from etsy. 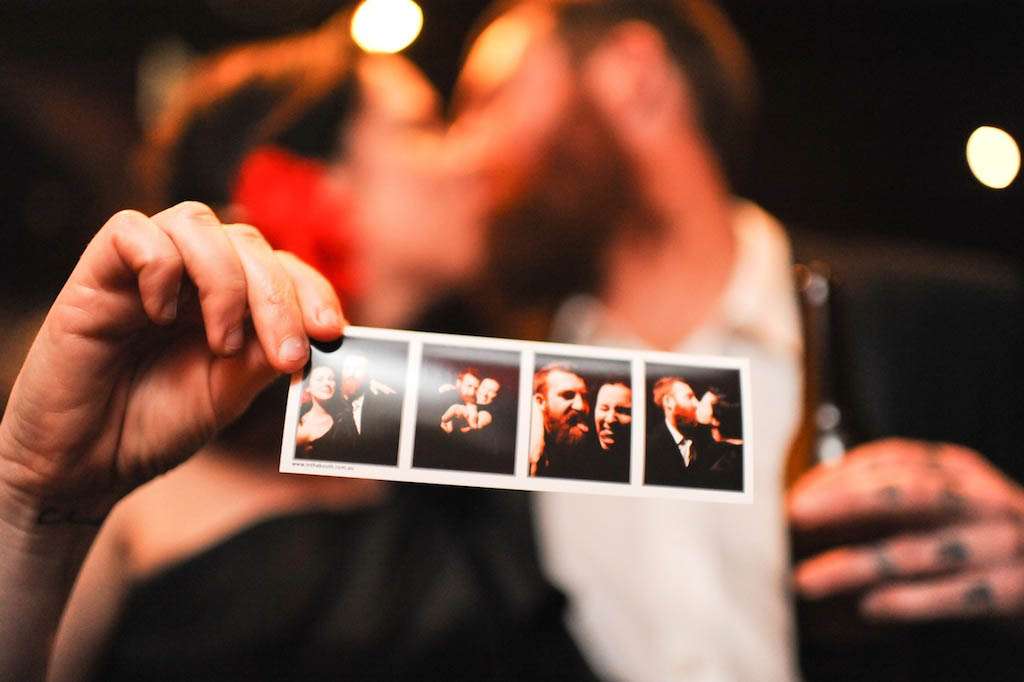 Beautiful! Thank you to Zoe & Chris and their photographer Kirra Cheers for sharing these today. 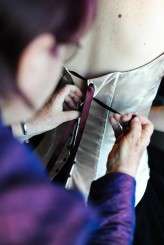 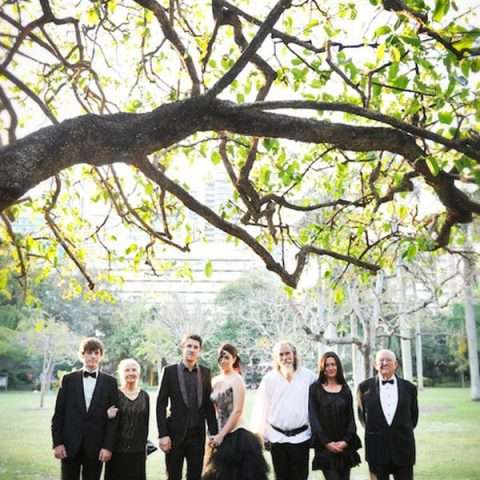 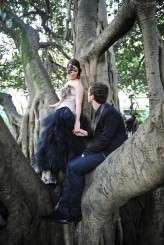 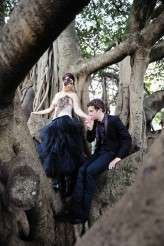 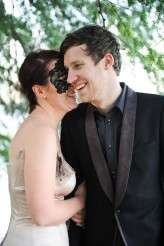 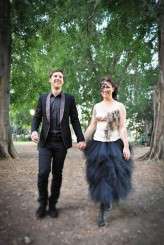 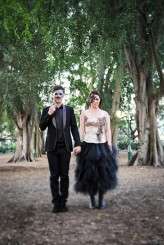 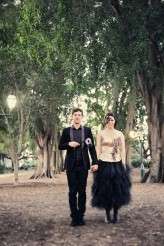 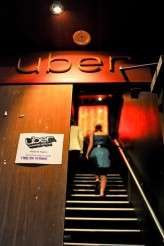 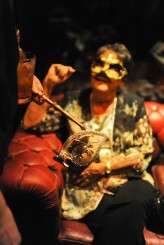 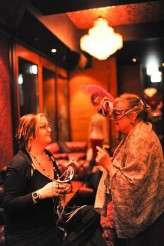 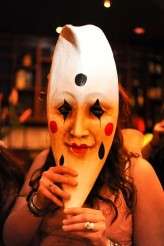 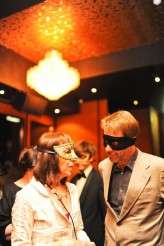 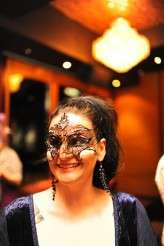 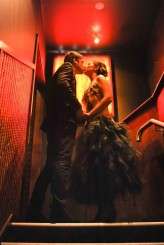 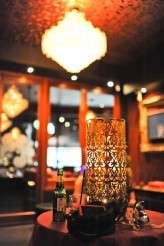 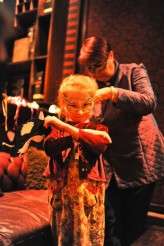 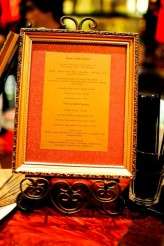 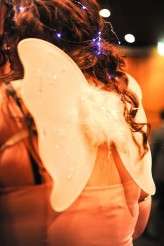 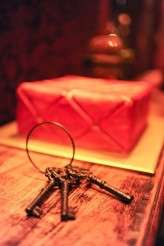 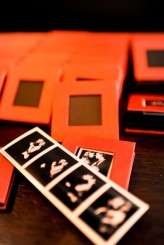 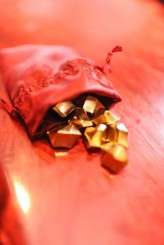