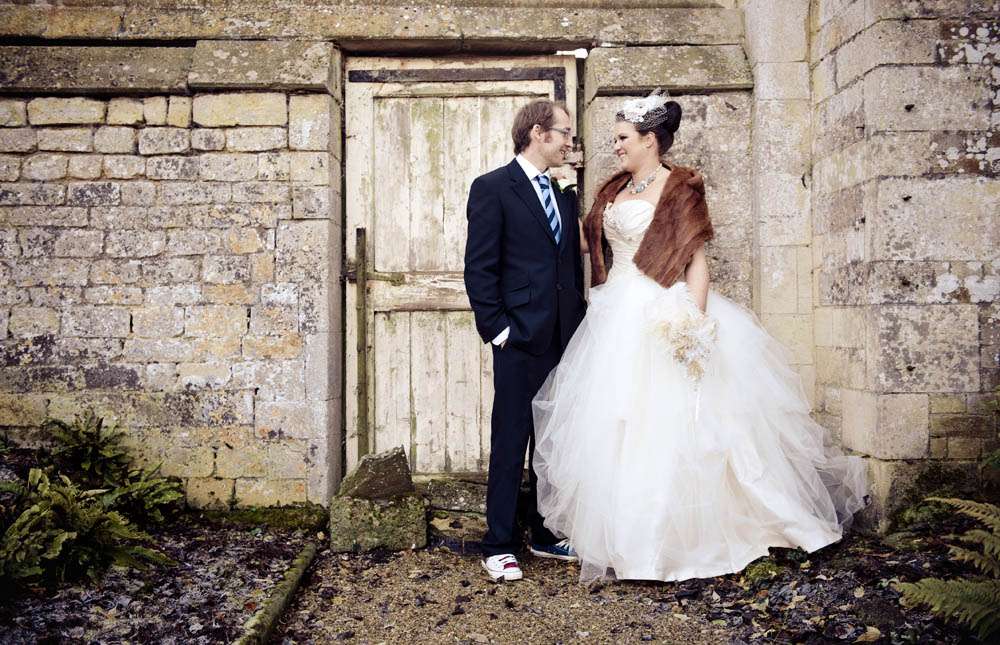 “Random but fun” was how Hannah & Andy described their Peterborough wedding to me. They bought as many elements into their day as they could, the only rule was they had to have significance to them and their relationship.

They served their favourite food, bangers & mash followed by individual pots of Ben & Jerry’s ice cream. They also collected as many random jars and bottles from car boot sales and antique shops as they could in the run up, and kept their floral arrangements simple and inexpensive by placing single roses in them for the centrepieces. 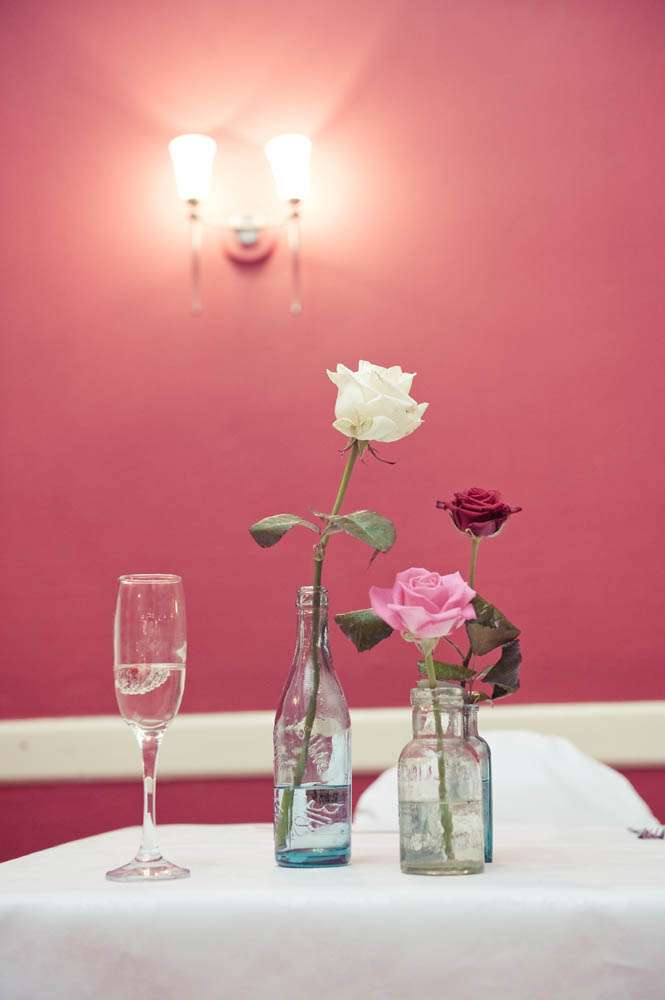 “What we really wanted was for the whole day to be fun for us and all the guests, as often at weddings the time can drag or there can be long pauses between sections,”  Hannah explained. “We hired a magician to turn up after the speeches, two roulette tables with croupiers and a photo booth from Say Fromage so people could take their own pics and take a copy of it away with them.” 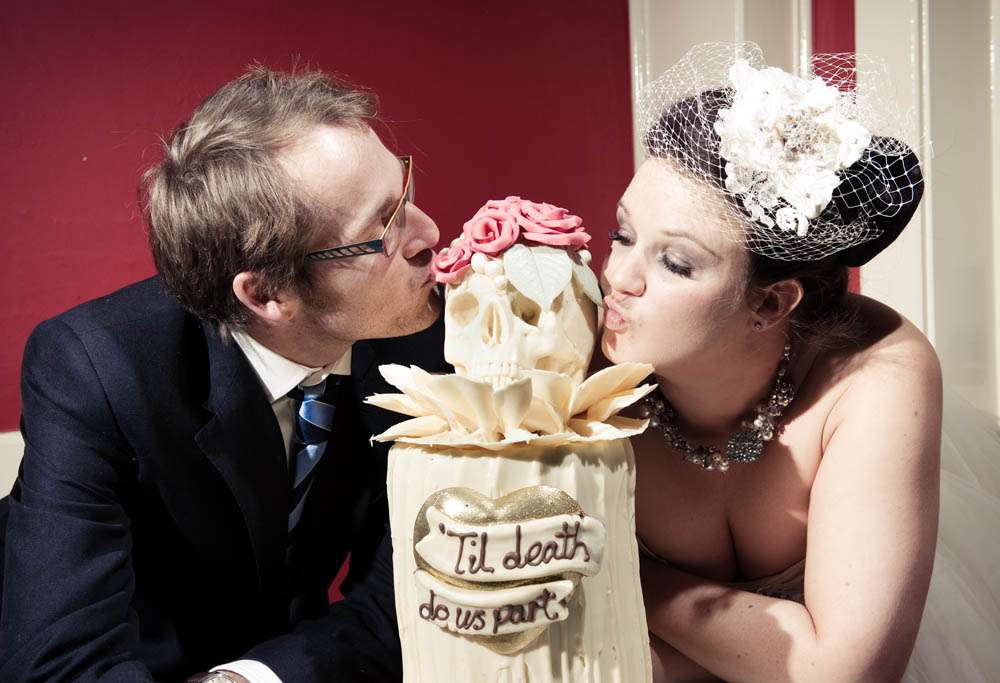 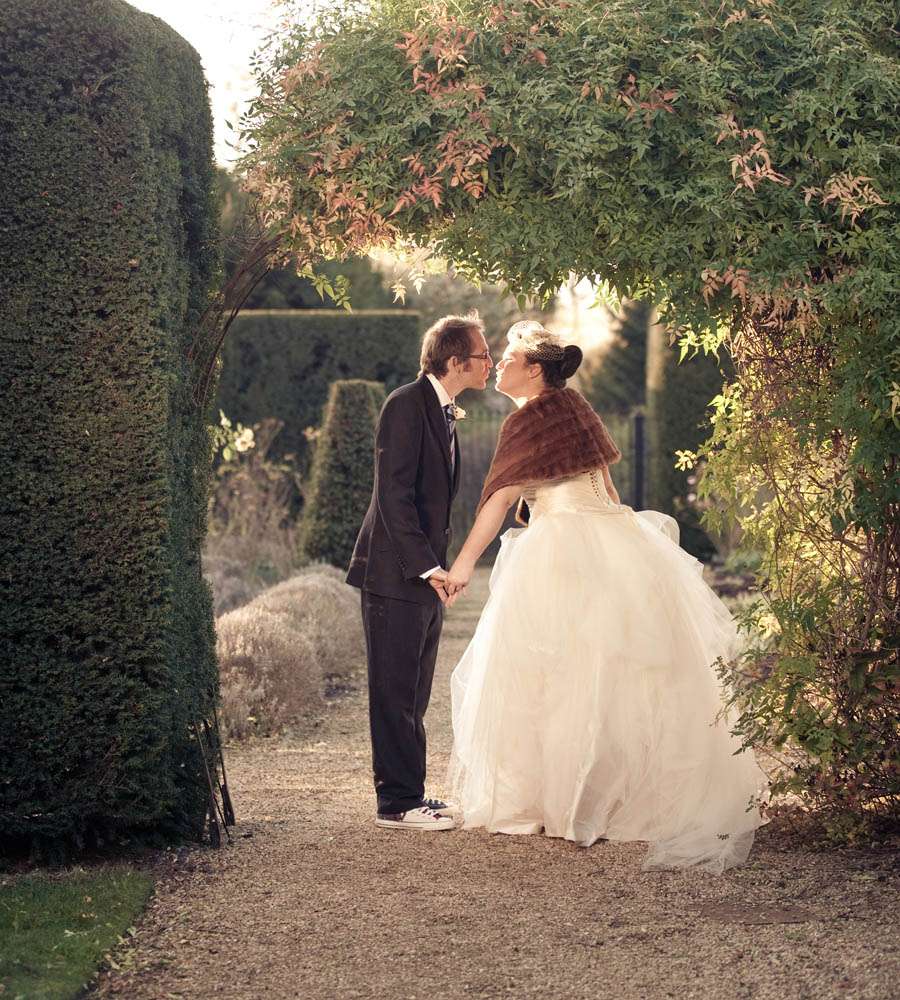 Thank you to Hannah & Andy and their photographer Georgi Mabee for sharing this cute wedding with us today. 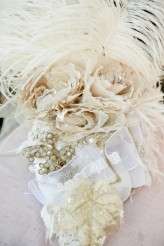 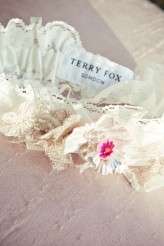 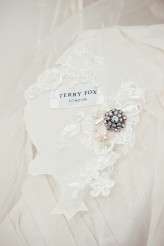 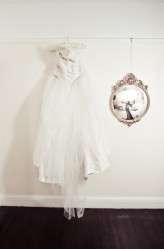 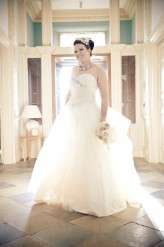 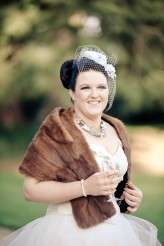 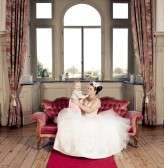 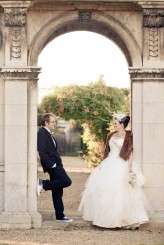 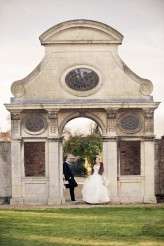 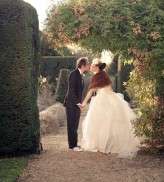 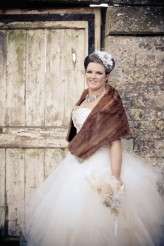 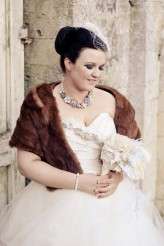 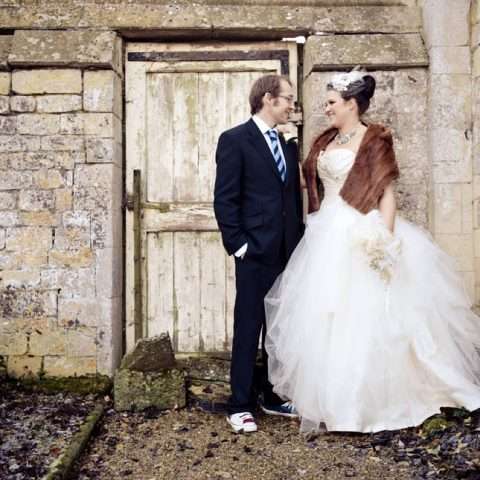 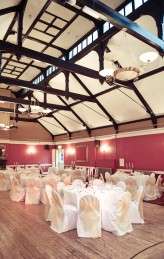 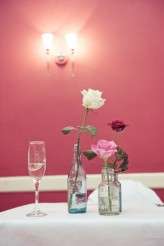 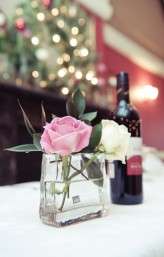 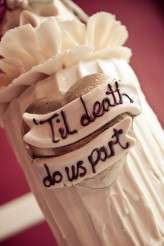 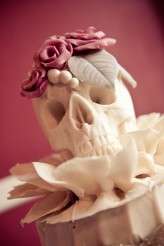 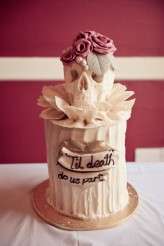 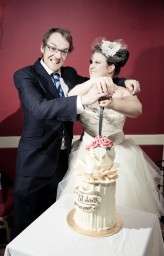 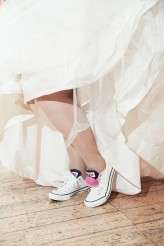 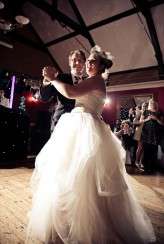