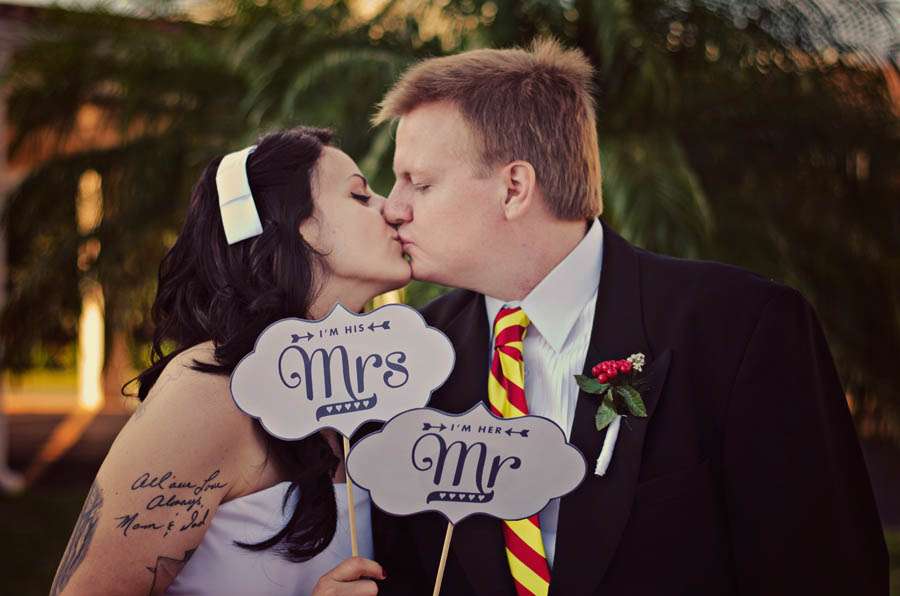 “My husband and I are such nerds,” began Jaclyn’s email. “Our inspiration for your wedding came from the things we love which included: Harry Potter, Back to the Future, Star Wars, Disney, a literary theme, a music theme, etc.” I loved her instantly! 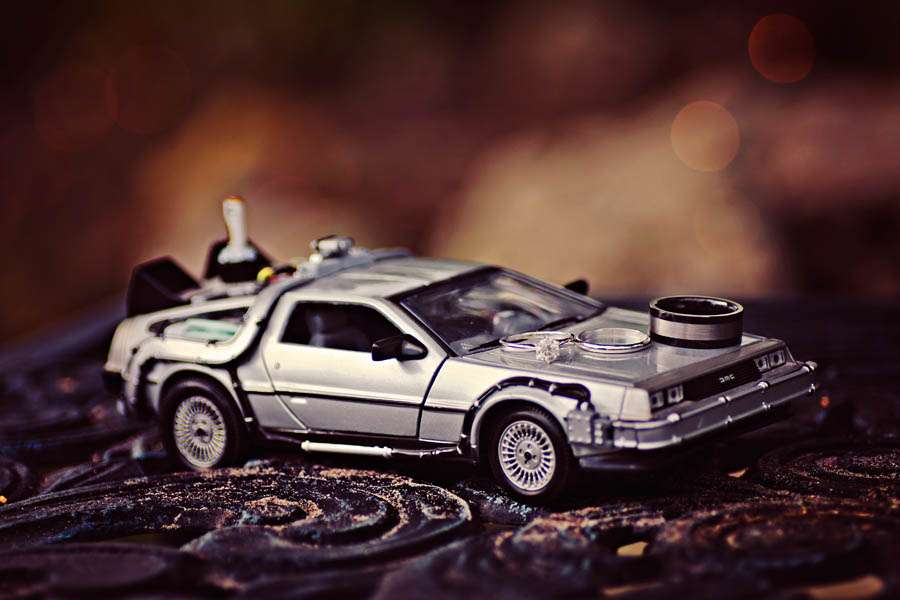 “We had lightsabers, owl and Weasley crown cookies, records everywhere, and my shoes caused people to call me a ‘hooker Minnie Mouse’ several times,” she continued. “We picked the things that were important to us and did them, the rest like having a first dance, a cake cutting, a bouquet toss and garter toss were totally left out because it had no meaning to us.” 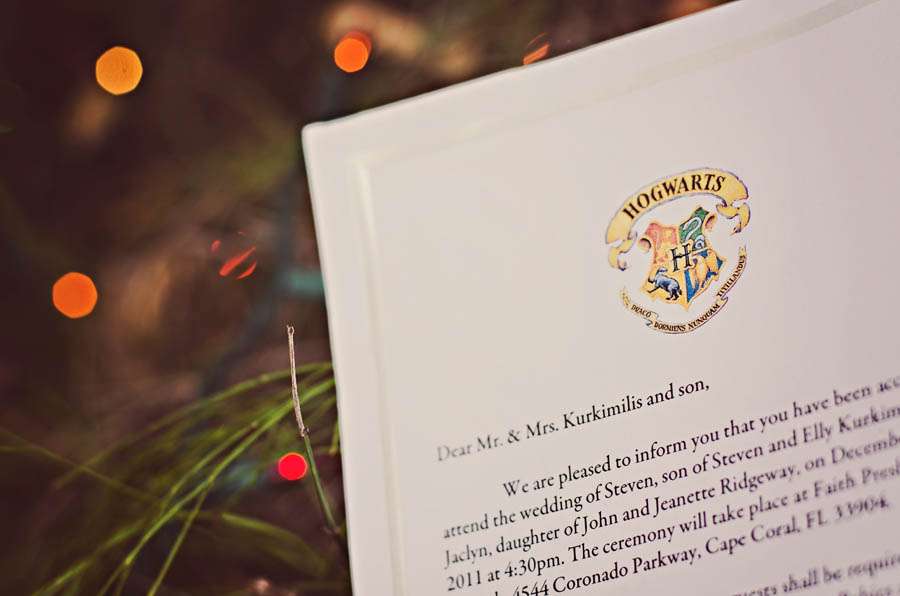 “We had no DJ and there wasn’t even a dance floor at our venue. So many people were shocked that there would be no dancing, but at the end of the night not one person complained about it. Everyone was having such a good time they didn’t even notice that so many traditional things were missing. We just wanted to hang out and have fun, and it’s exactly what we did.” 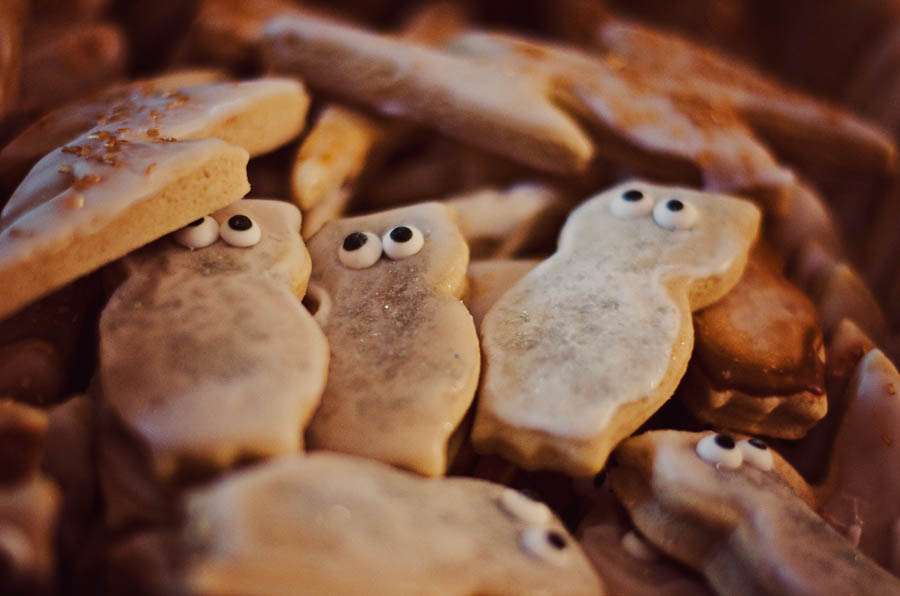 Jaclyn & Steven were married at Faith Presbyterian Church and their reception was held at Brew Babies, a quirky bistro in Cape Coral, Florida.

“Our wedding was completely eclectic,” the bride continued. “I tried to stick with one theme and I just couldn’t. Our colors were red and gold because of Gryffindor. We had a lot of books everywhere, we used records in multiple ways, and we made sure lightsabers made their way into our photos as much as possible. I could not stick with one theme if my life depended on it. We even incorporated a lot of Christmasy things because we were getting married in December. Steven’s parents decorate a lot for Christmas so I did my photos with my bridesmaids in their backyard. We included things like oversized candy canes and lawn gnomes. It probably makes no sense to anyone but I loved it all. I think our theme ended up just being nerd.” 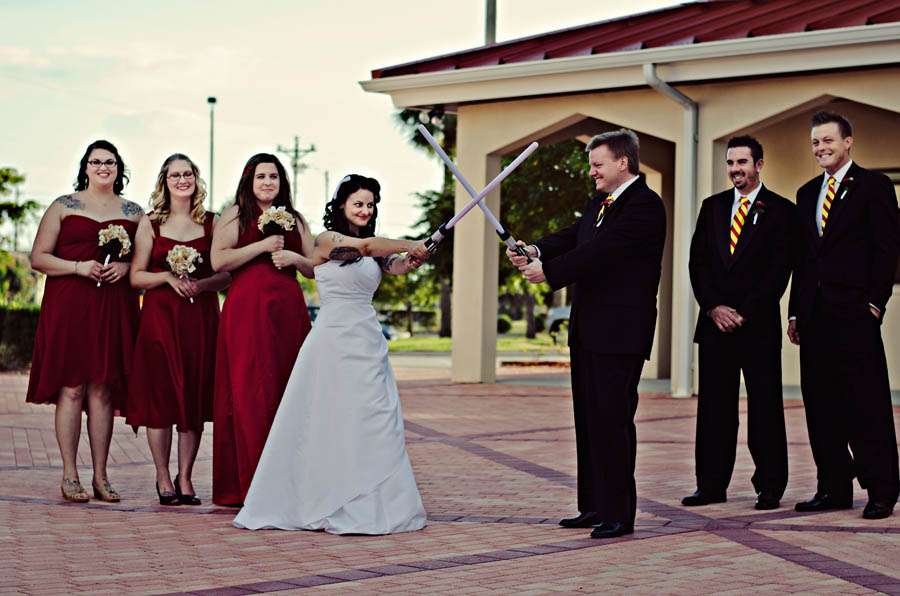 “The wedding was such a fantastic day. I never really wanted to have a wedding and the stress at times made me wonder why on earth I was doing any of this when we could just head down to the courthouse. But when all was said and done I’m really happy we did it. I love so much to have these pictures and be able to see our vision come to life. And I just want to thank my photographer once again for the amazing job she did. I’m an amateur photographer myself and it was the only thing I really cared about. I knew that no matter what happened that day I would still get to marry my best friend, but having pictures to remember it meant a lot to me. Christine is so amazing to work with and really cares about the events she photographs. She didn’t limit the time she spent with us and captured everything better than I could have expected. I’m so excited to share her photos with your readers.” 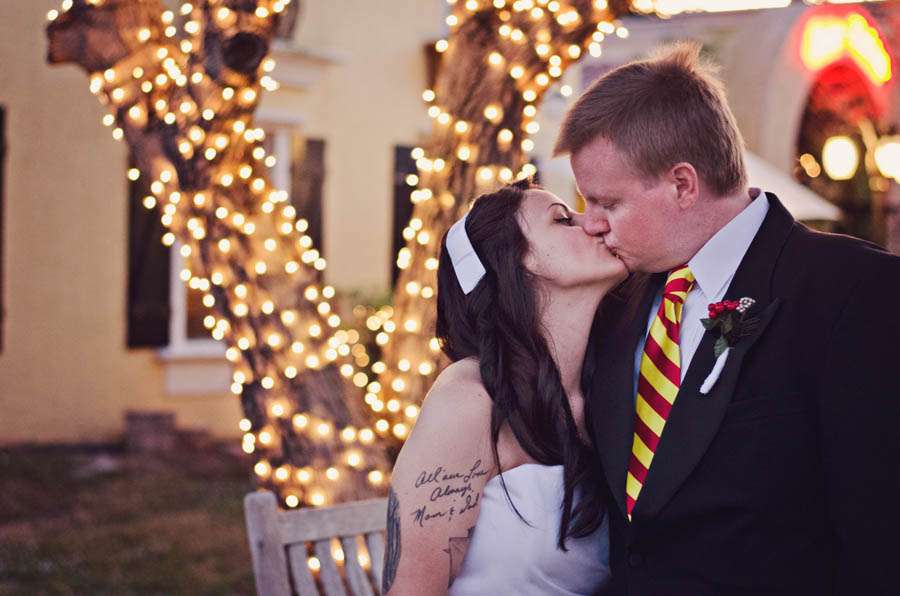 …And we’re excited to see them! Any chick with a Back to the Future tattoo is instantly awesome in my book. 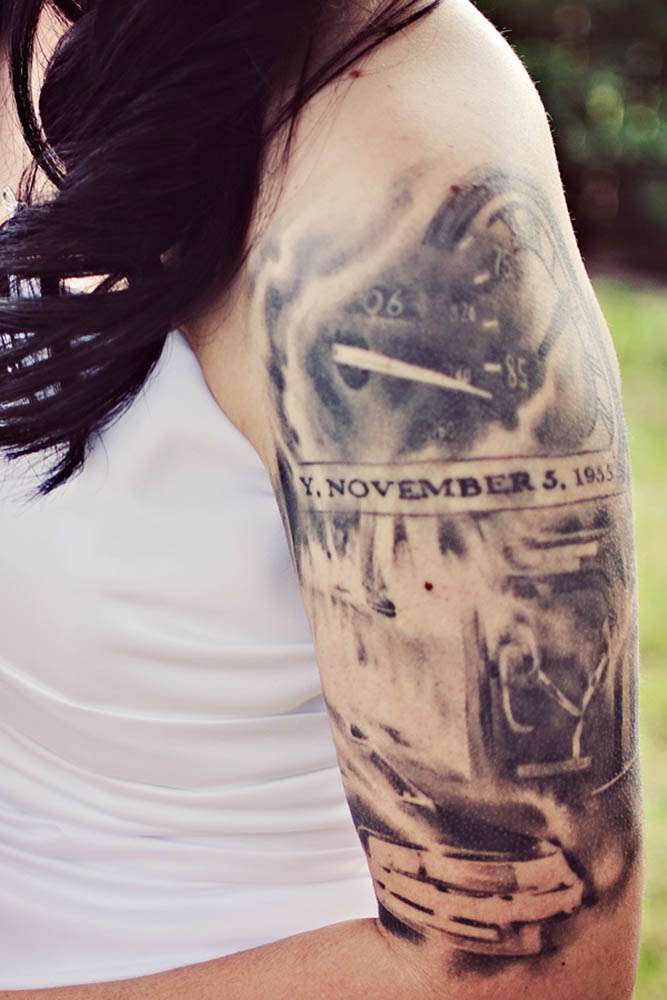 Thank you so much for sharing your wedding with us Jaclyn & Steven! 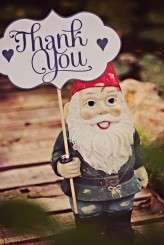 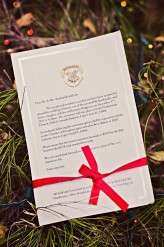 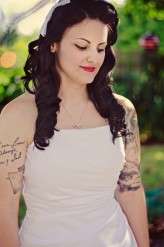 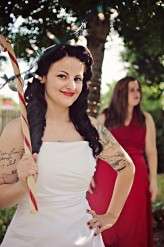 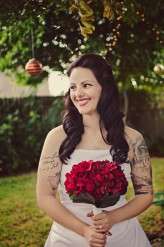 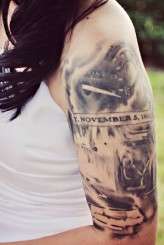 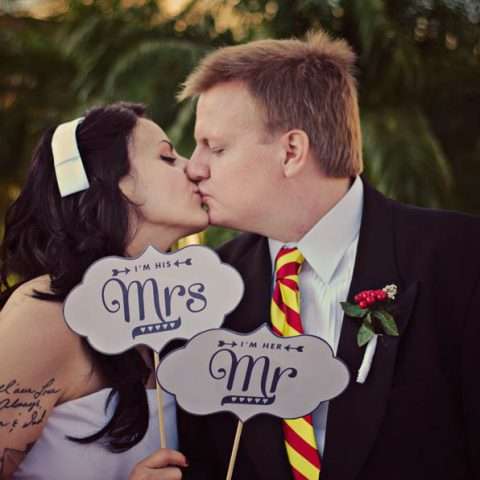 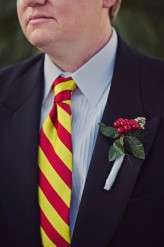 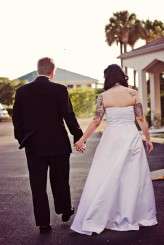 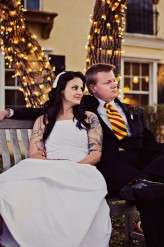 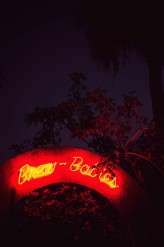 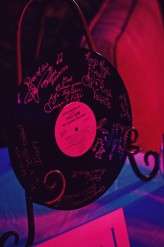 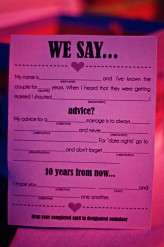 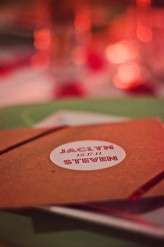 Laura and Aidan were married on the stage at Wakefield Theatre. They had a small wedding budget, spending just £3,500, but their wedding was every bit as special as one with 10 times the money in the pot!