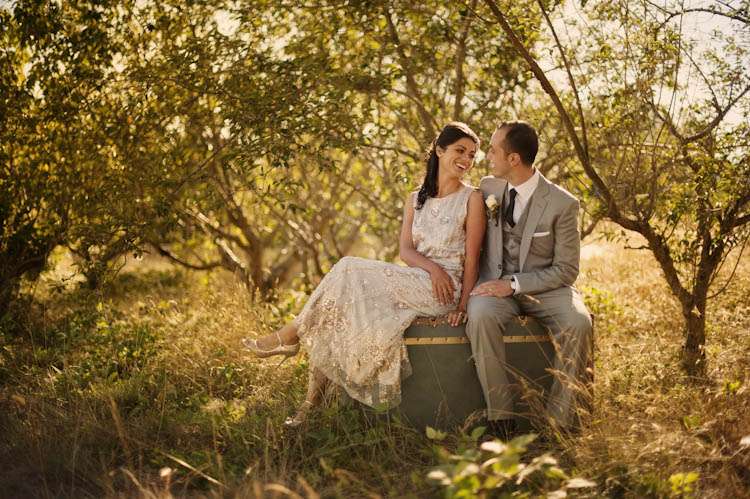 I utterly adore Ruth & Oliver’s beautiful orchard wedding! In fact as soon as photographer Abbye told me about the details I knew I’d be loving it. “When I first met up with Ruth to talk about her wedding she brought along a huge glass jam jar. After talking over details Ruth pulled out the jar and told me “I know this might sound strange, but I just want to have jam jars everywhere…”  to others it might have sounded strange, but I totally got what she was going for.”

“On the day of the wedding Ruth had found not only hundreds of old glass jam jars but a variety of old type writers, chalk boards, and suitcases.  Many of the small details were found by Ruth at various thrift and antique stores around Vancouver.” 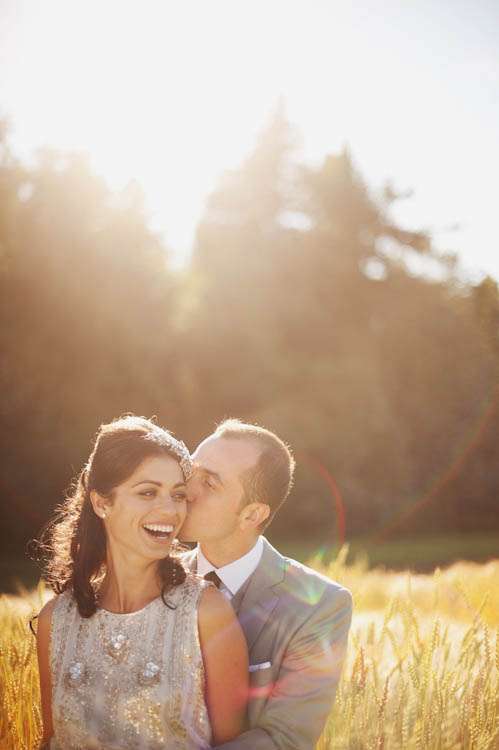 Huge thanks to Abbye for sharing these today 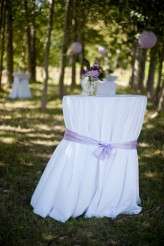 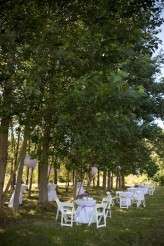 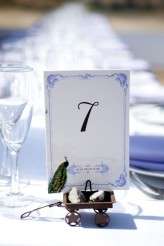 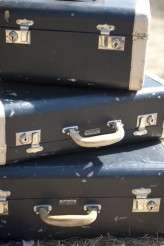 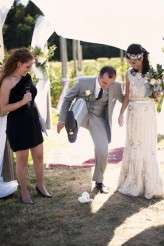 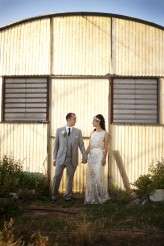 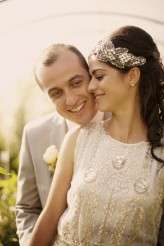 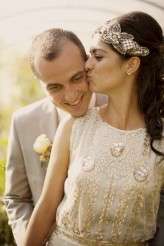 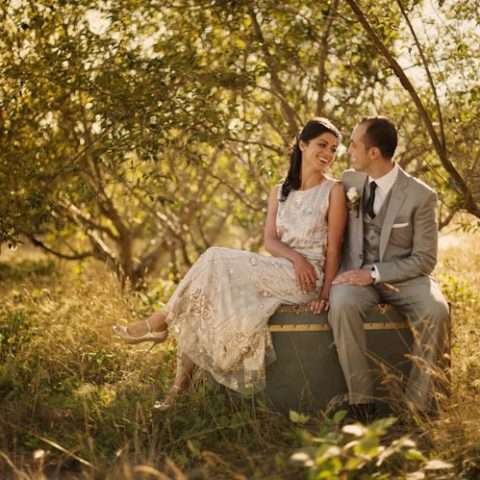 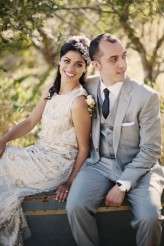 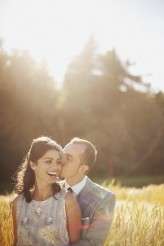 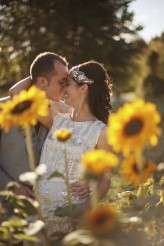 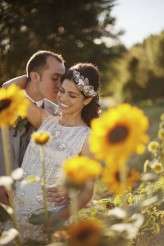 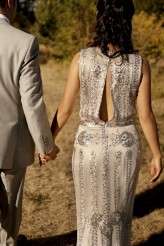 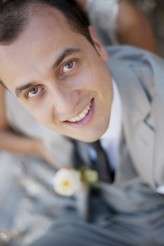 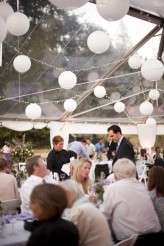 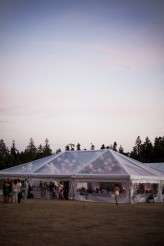 Tom and Emma were married in Florida. Their wedding was nerdy, with a touch of vintage, just like them! They had loads of lovely handmade and especially sourced details such as paper flower bouquets and Ski Soda brought in from Illinois.