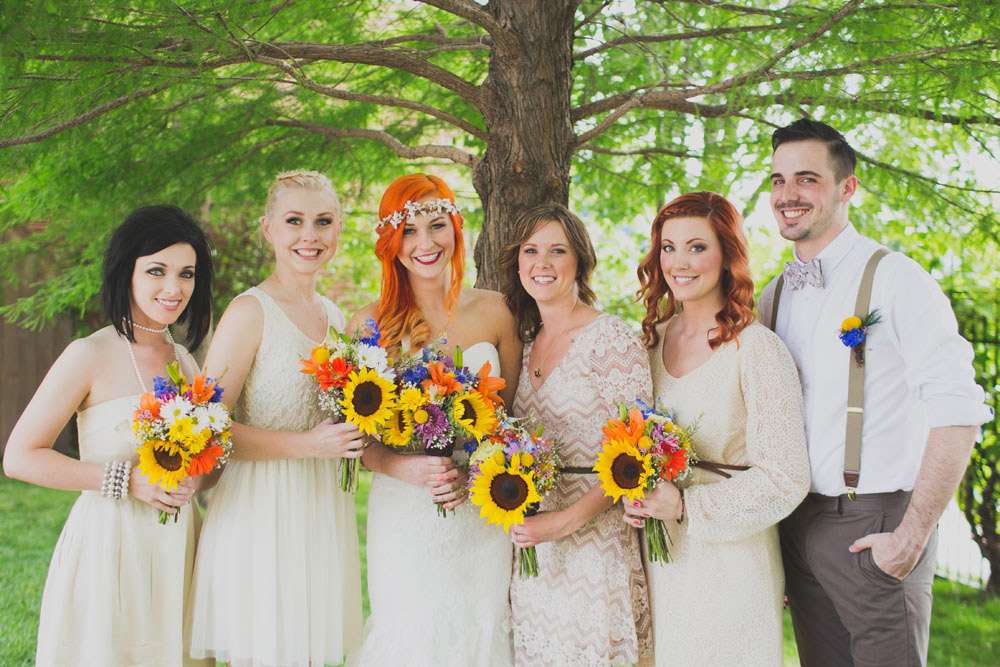 Eric and Megan’s colourful Oklahoma wedding took place in May. They wanted an outdoor ceremony and the Festivities Event Center in El Reno was the perfect setting. They also wanted a chilled out wedding where their guests could relax and so they really didn’t care about too much fuss and didn’t stress out over all the little details. 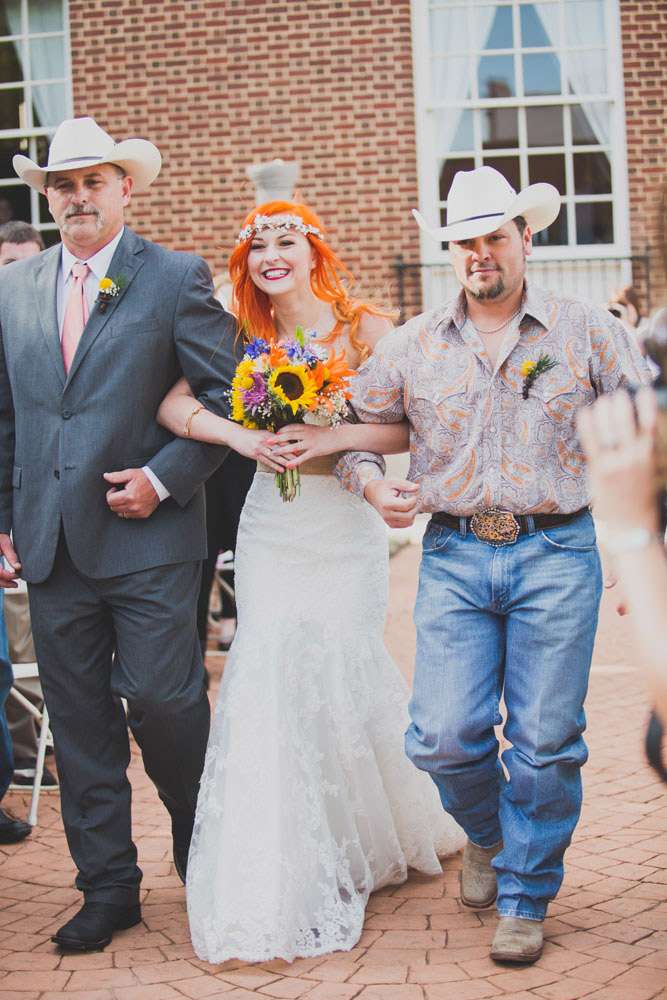 “Let me be honest”, began Megan, “I don’t really care about everything being perfect or super intricate. It was never a concern of mine to have the fanciest and most detail oriented decorations. I wanted our wedding to be a reflection of who we are and nothing else, so that’s what we created. We made decorations that had meaning to us and reflected our own personal styles. I am obsessed with birds (so much so I have them tattooed across my back) so I made sure there were birds everywhere, whether they went with the theme or not. I truly took on the thought that it didn’t really matter what anyone else thought. The wedding was going to reflect us regardless of what may look the best, what might be the coolest, or what anyone else might think, and if that’s not Rock n Roll I don’t know what is! Also, having bright orange hair and the random dashes of Star Wars stuff certainly helped add some quirk to the whole shindig.” 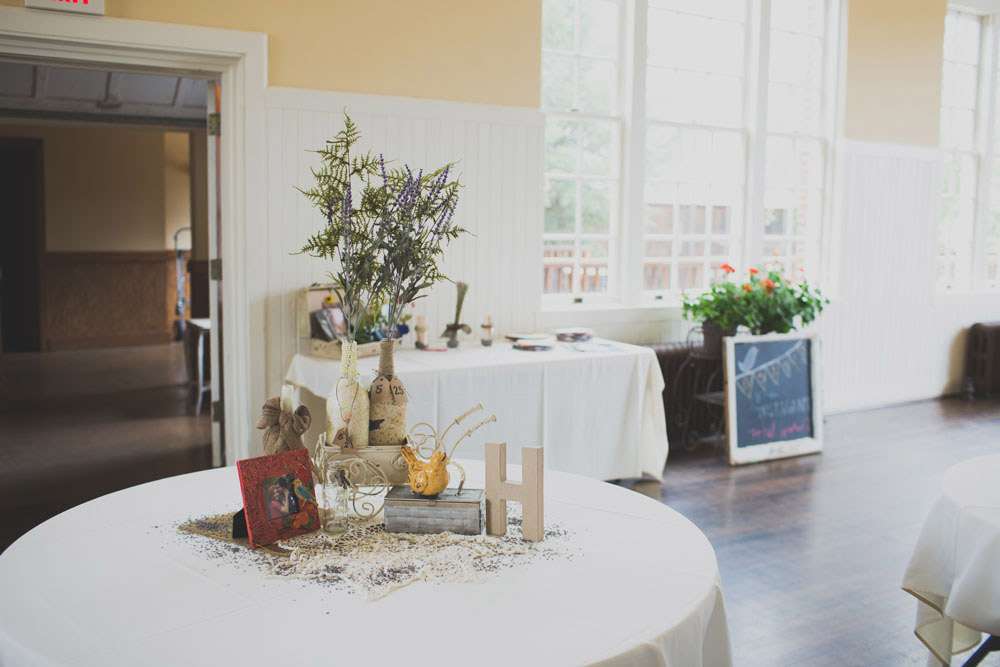 “Our photo booth backdrop was made by my sister and her boyfriend by stapling fabric scraps together”, she continued when I asked about their DIY projects. “It was inexpensive to make, didn’t take too much time and looked fantastic. Also, within all of the decorations that we made ourselves, we tried to tie in certain sentimental aspects. We used some of my Nanny’s old jewellery on the majority of the bottles, as well as some of her hankies and dollies for other decorations. She passed away in November so it was nice seeing little pieces that reminded me of her throughout the entire night.” 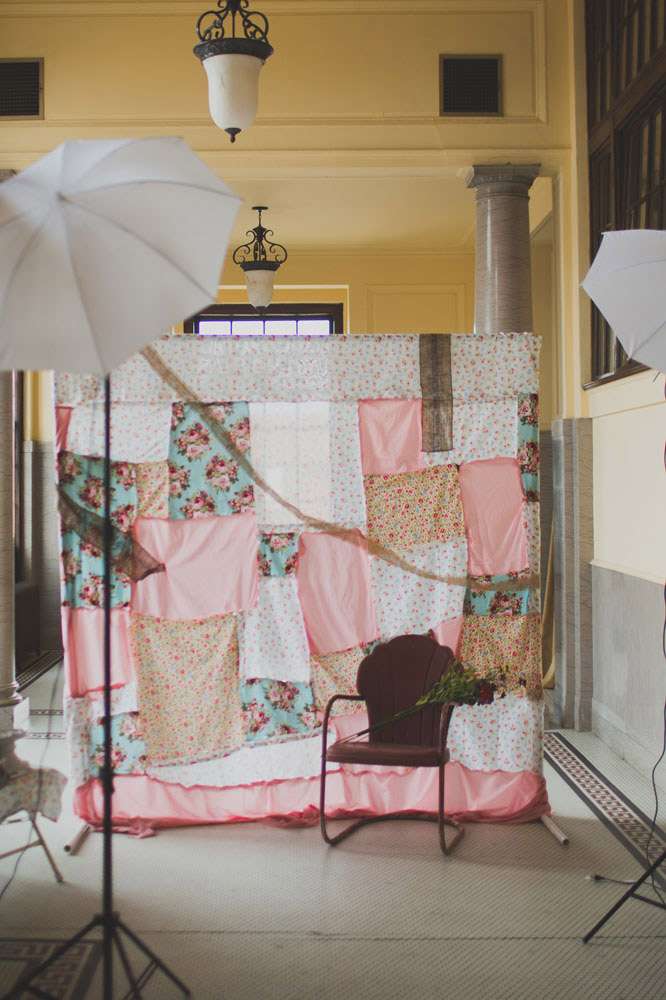 “Towards the end of the reception when many people had already left, the DJ encouraged all who were left to come out and do one last dance with Eric and me”, she explained, remembering her favourite moments of the day. “The entire night had truly been such a blast, but it was at this moment that everything really hit me. The end of the song came and everyone came in for a huge group hug around us before sending us off. It was a moment that was so filled with joy and love and it was in that moment that we both realized how truly blessed we are. It was a simple hug that helped bring everything from the night together – it was a night filled with so much happiness and love, and it was amazing to know that it was all for us.” 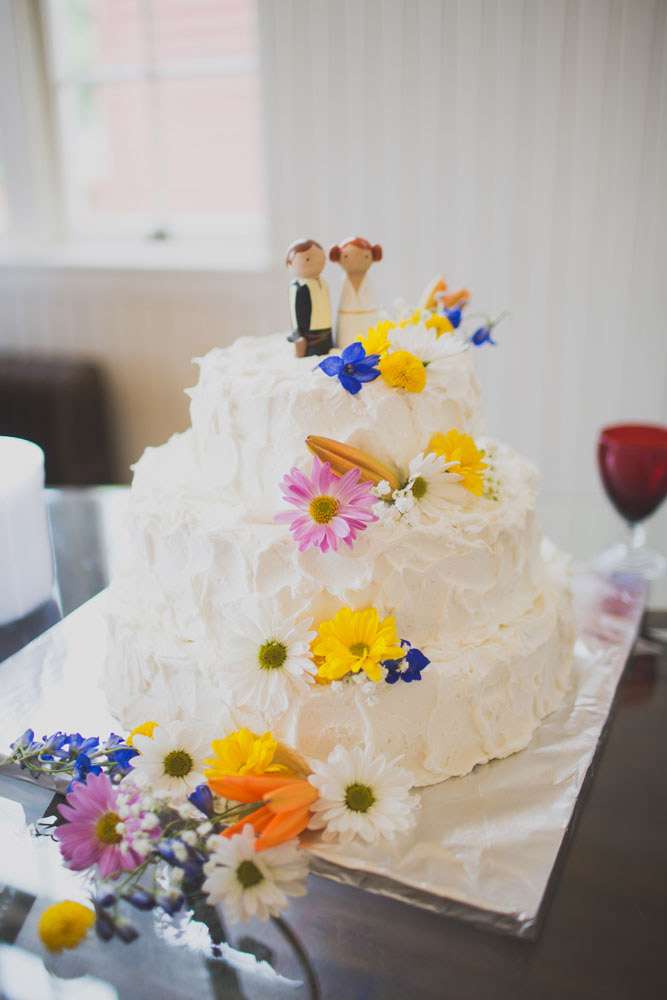 “I also really loved our ceremony. We took dirt from each of our hometowns and mixed them together  It was a symbol of two becoming one, while also bringing in our hometown roots. Family is something that is really important to both of us so it was cool to get to bring in that aspect – the places that helped shape us into who we are, while coming together as one in marriage.” 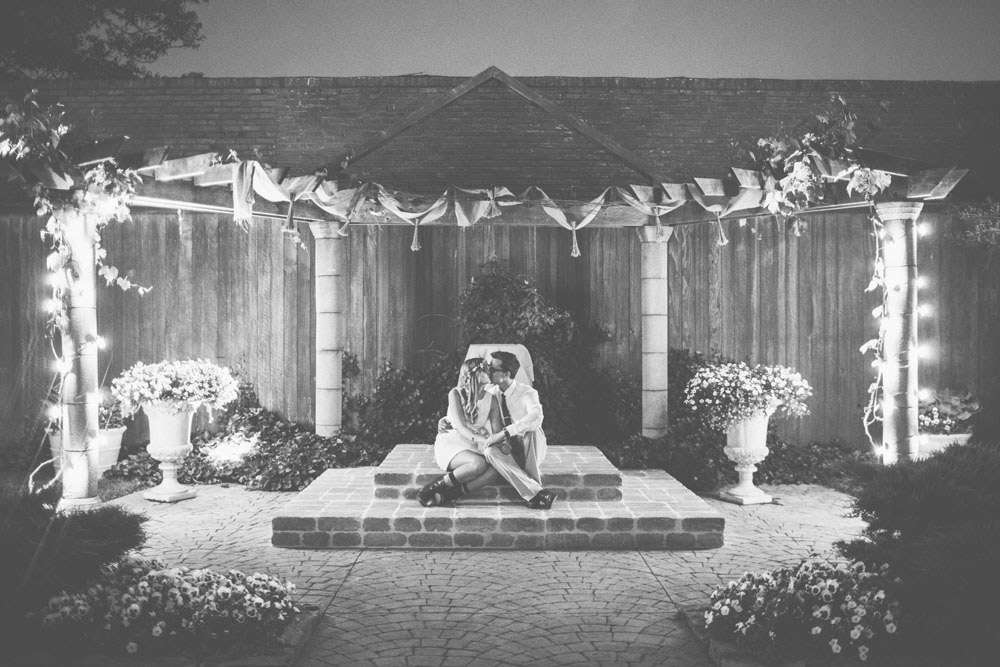 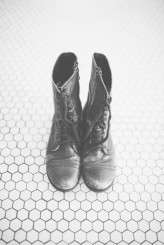 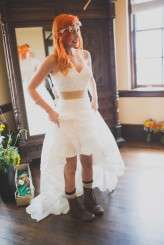 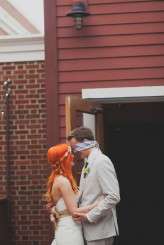 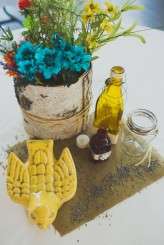 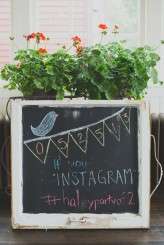 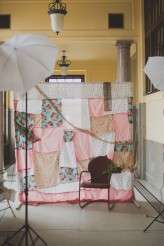 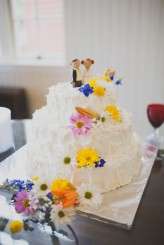 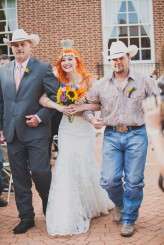 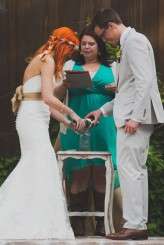 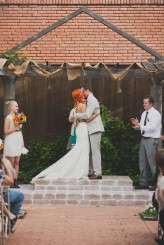 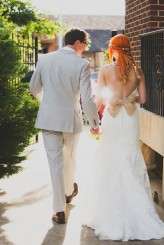 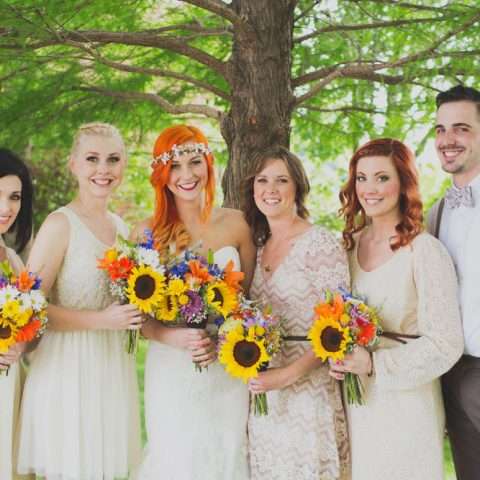 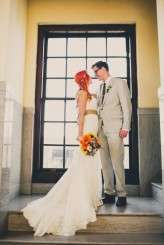 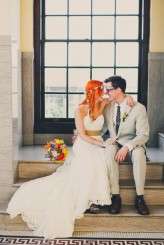 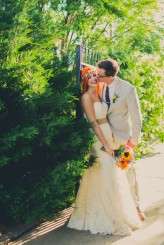 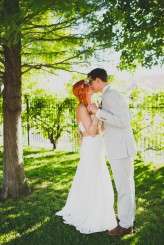 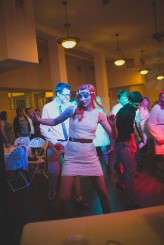