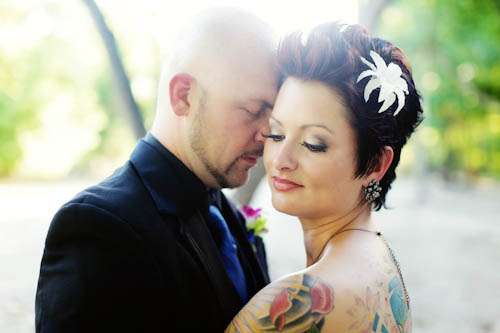 James & Kassie got married at Casa Blanca on Brushy Creek, Texas in an “earthy-vintage” themed wedding. The couple chose their venue because they felt it completely reflected the vibe they wanted for their day. “The outside ceremony site, decks for guests to hang out, trees everywhere…..it was just perfect,” began the bride. ” The venue allowed for simple accents and decorations, which was just what I wanted.   The colors were bright and happy, however allowed for that earthy theme to mix right in.  Down our aisle I had 1 ½ – 2ft tree trunks set along each side, with simple vintage bottles and daisy’s just to add the earthy-vintage flare. Our archway was designed with lilies and shells, with vines and curly willow, which added that perfect backdrop for our quick ceremony.” 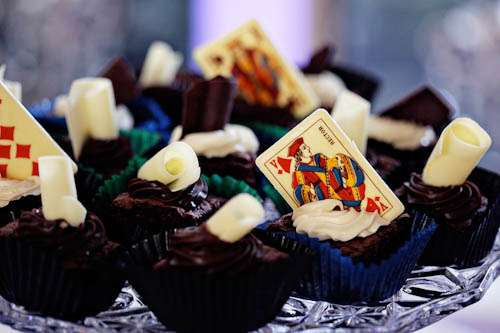 Without a massive budget, Kassie had to work extra hard to perfect her bridal look. “I was on the hunt for a vintage tea length wedding dress and most of the gorgeous dresses were out of my price range as they were couture. But Melange Bridal went far and beyond to help me find a dress that was close to what I wanted and helped me visualize what the dress could become with some minor alterations.  Kassie wore a tea-length dress from Melange Bridal, shoes from Aldo (which she found for 90% off!) and jewellery from the fantastic and affordable boutique store called Charming Charlie’s. 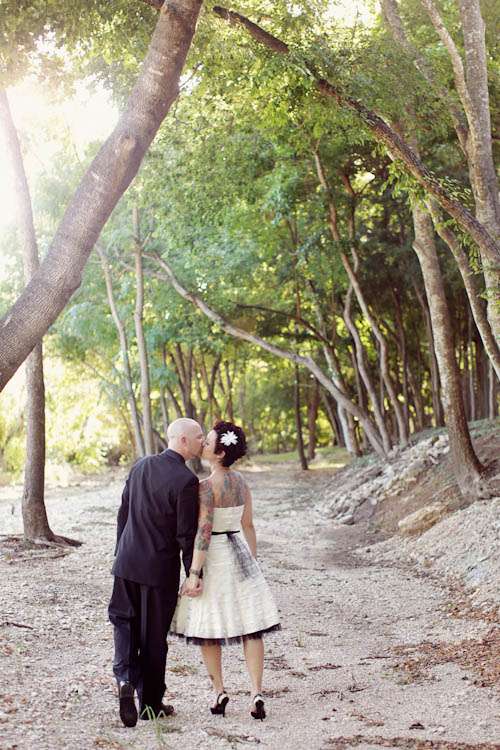 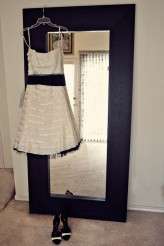 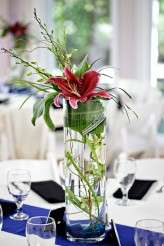 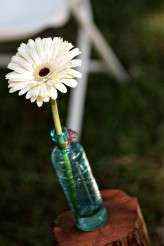 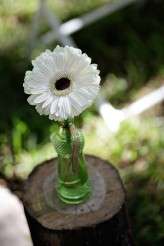 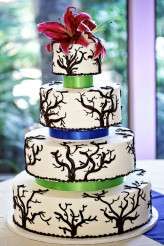 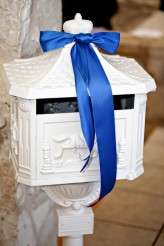 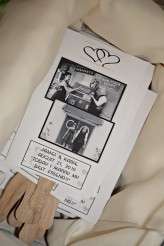 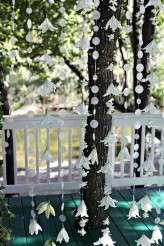 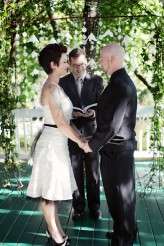 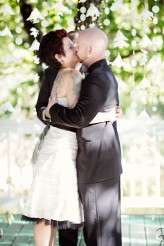 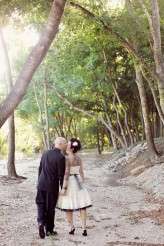 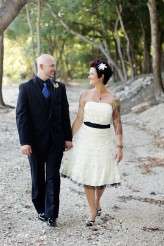 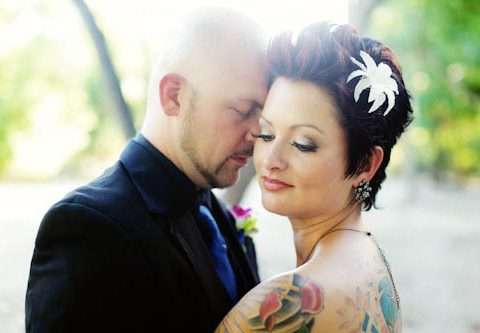 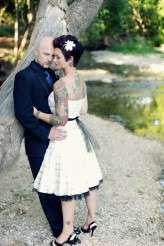