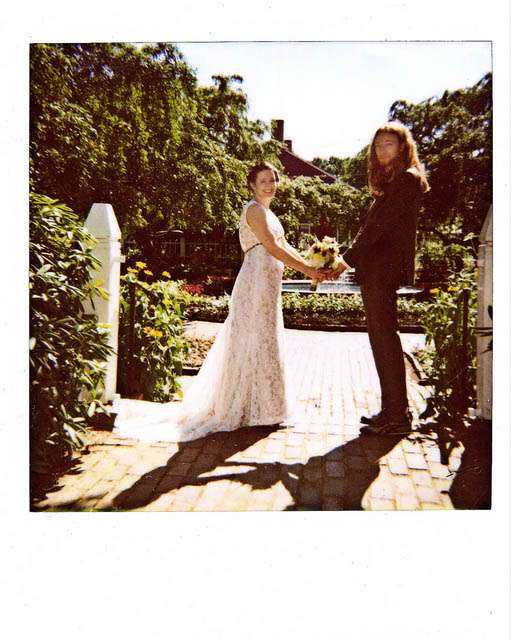 I’ve known (as in online-known) photographer Katie Malone for about 3 years. We got married about the same time and were both members of the same forum during our planning. I love when she emails me weddings she’s now shooting. It’s incredible how we’re both still surrounded by this wedding-world after all this time…and doing it in a bad ass way of course!

I’ve loved her photographs ever since she first started experimenting. She uses a variety of cameras to give her photographs a totally different look to anyone else’s. Infrared, Vivitar ultra wide & slim, Holga & Polaroid are all used alongside her digital SLR to get her unusual and intoxicating techniques. 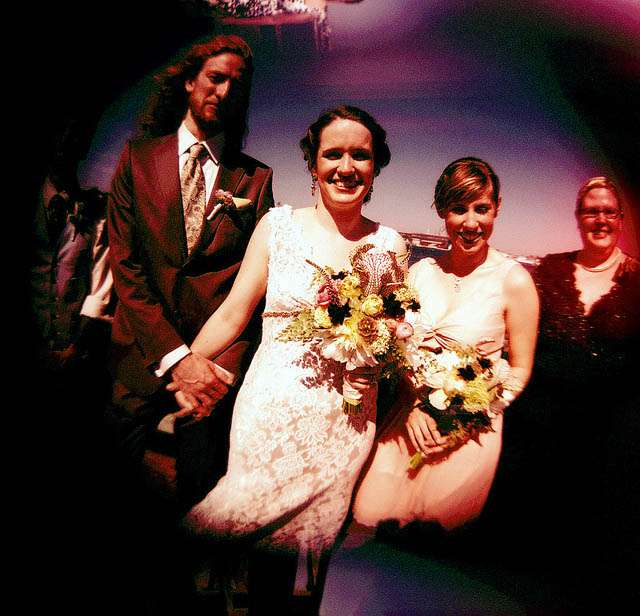 Emily & Daniel’s wedding was a classic mix of the things they loved and the people they really cared about. They decided early on that it was their family & friends that mattered to them and not making sure they had the ‘coolest’ wedding going.

“Early on we made some big compromises with my parents (who paid for much of the wedding) and had to learn how to live with it,” thet explained. “So from that point on, the goal was to hire people we would genuinely want to be friends with, to stick to our guns when necessary (like having the rehearsal dinner at our very favorite burrito shack) and only take on the projects we really cared about. There is pressure on all sides–be traditional, be super indie-diy everything–and at some point I realized that I really just didn’t care. So I didn’t take on any further projects and either dropped the idea or hired someone to do it. And we surrounded ourselves with friends. Our officiant was one of my oldest friends, our dj was a friend of a friend who is now a friend, we got cakes from our favorite bakery. We spent our money with local or small businesses where we could, and didn’t fuss about going to the mall when we needed to. Planning a wedding definitely helped me get rid of some of my art school hipper-than-thou pretensions. And in the end, it didn’t matter if it was the most unique, cool, wedding our friends and family had ever been to. It was ours. And they were all dancing their asses off and sneaking onto the golf course to play a hole and drinking and eating and being a big convivial mess of our family. Which is exactly the point.” 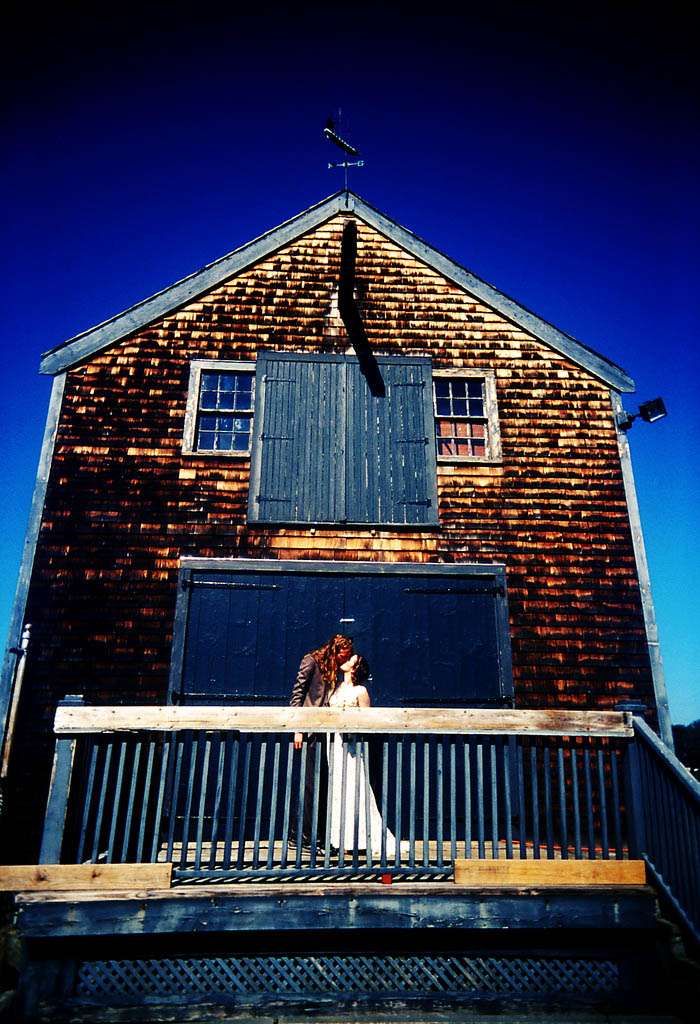 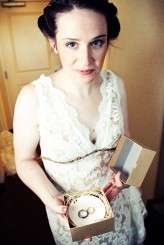 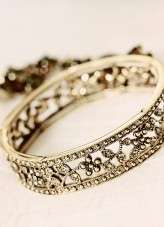 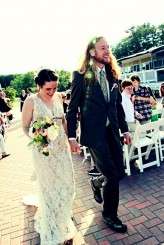 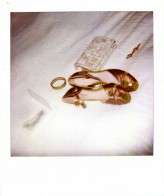 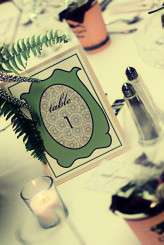 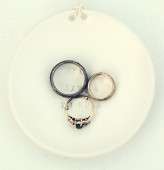 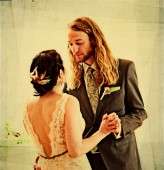 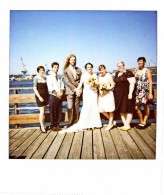 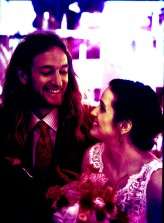 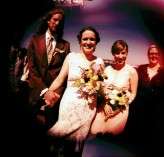 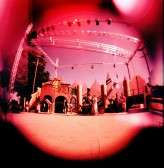 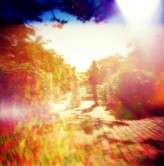 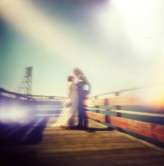 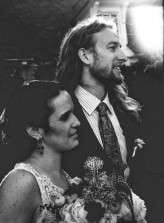 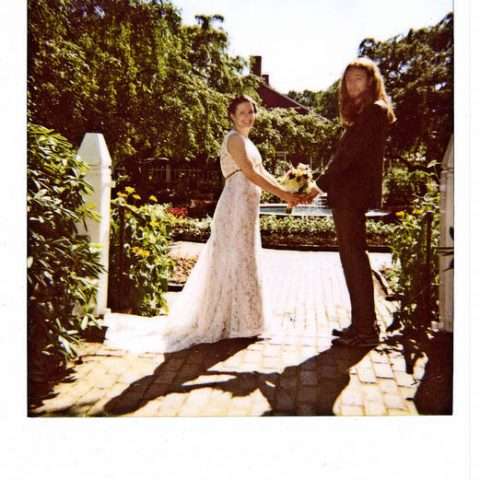 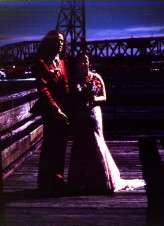 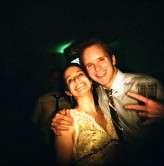 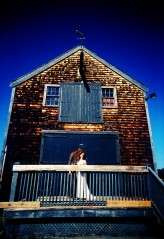 Throwing out as many wedding traditions as they could, Dano & Holly planned their wedding with one golden rule - to have nothing cookie cutter. "I have strong aversion to anything cookie cutter, so we threw out a lot of wedding traditions," the bride began. "We wanted our wedding to be a party that we would never forget. Our theme was something along the lines of 'vintage, woodsy & DIY'. I wore green. We cut the pie (no cake) with a machete. Our friends built the biggest bonfire that any of us had ever seen and we danced in the rain under the stars."