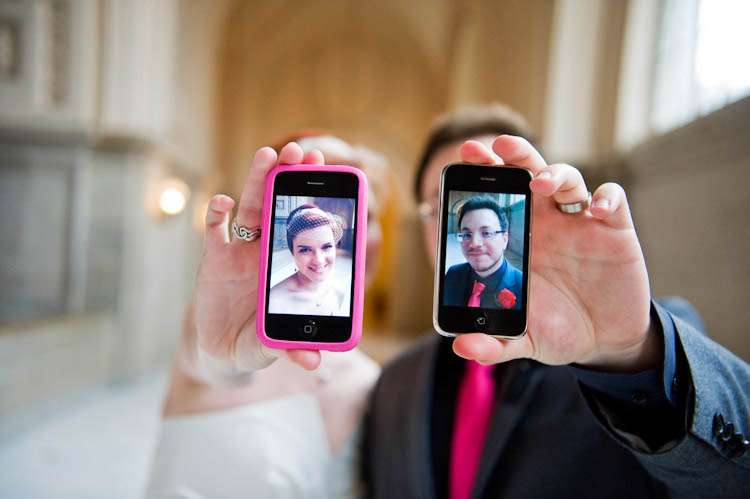 I have a lot of love for cute, intimate and quirky wedding stories right now and Kristen & Alex’s super stylish affair is no different. The pair had ceremony, just the two of them, at San Francisco City Hall followed by a small reception at Orson Restaurant, where they decided to have another small dedication ceremony in front of their gathered friends and family. “My favorite moments were the separation of the ceremonies” Kristen told me. “We had stressed for months on how to please both ourselves and our families (we wanted to elope, they didn’t want us to) The idea of 2 ceremonies was the perfect solution. My favorite tradition was the fact that we were so non-traditional. It took me a while while planning to realize that we had the freedom to do things the way we wanted, there was no rule that we had to do things in a certain way.” 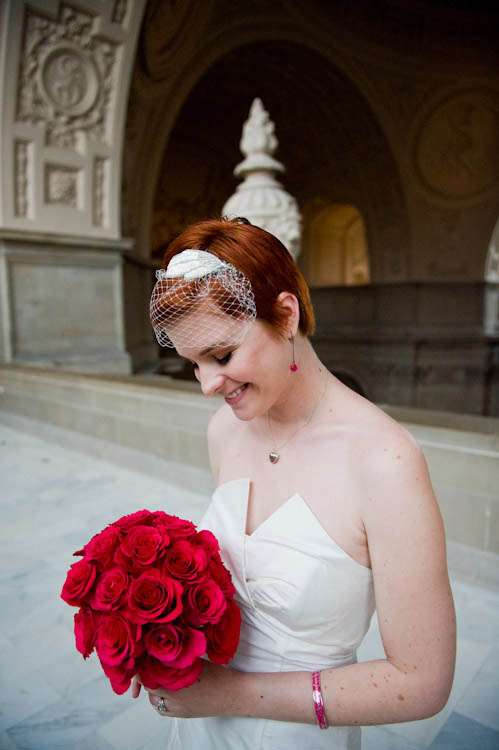 The bride wore an ivory bridesmaids dress by Coren Moore with shoes by an Australian brand called Wittner that she had picked up on a trip to Sydney. Her veil, bolero and earrings all came from various Etsy sellers and her gorgeous  bracelet was Marc Jacobs. She pulled everything together with a vintage style clutch and a bright pop of colour with her red rose bouquet. 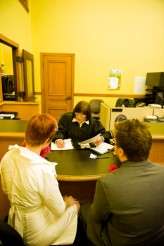 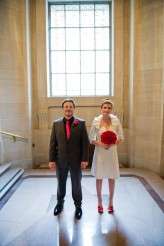 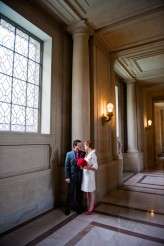 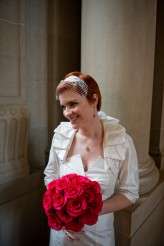 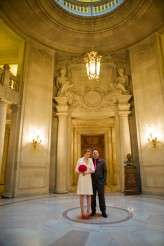 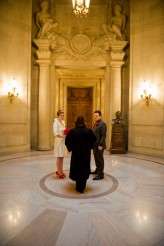 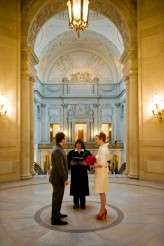 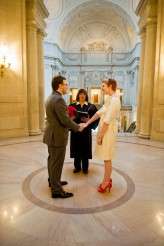 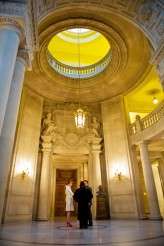 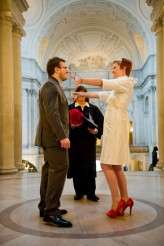 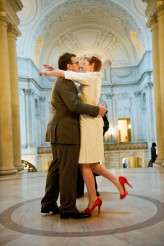 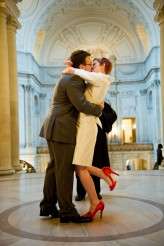 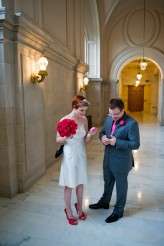 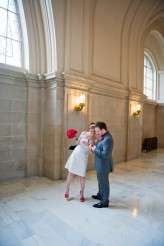 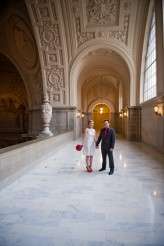 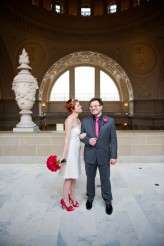 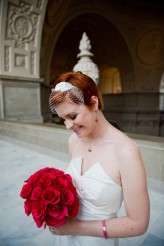 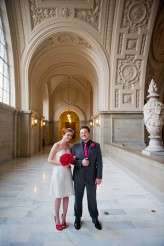 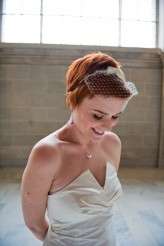 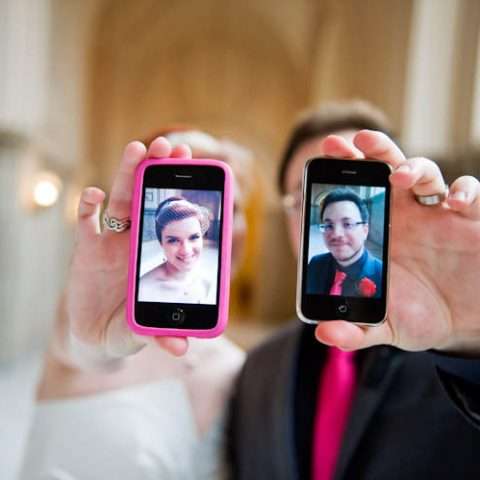 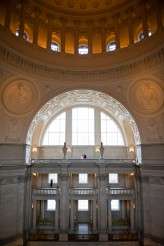 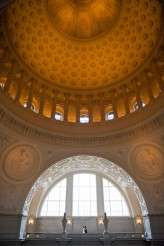 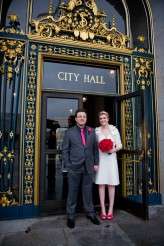 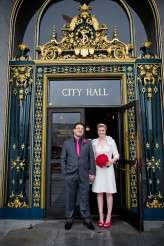 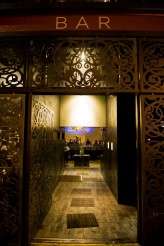 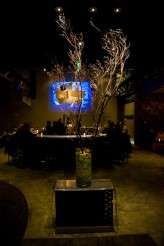 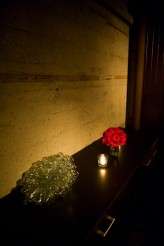 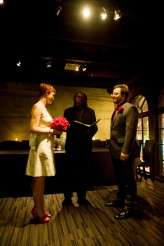 Paola and Ben wanted their wedding to be as intimate and relaxed as possible. By keeping the guest list low, doing DIY projects, enlisting the help of family and friends and not renting a reception venue they also only spent $250!

Charlotte and John decided to get married while on Holiday in San Francisco. They had just a photographer there as their witness. Afterwards they planned a low-stress village hall reception back home in North Yorkshire with all their friends and family. It was inspired by kid's birthday parties and the groom's pride and joy: His DeLorean!

I don't know about you, but for me one of the greatest things about stalking people on the internet is when they get married and I can all fall in love with them a little bit more! I've been virtually following Kaylah, aka The Dainty Squid, online for years (we share an obvious mutual affinity with colourful hair!) so when I saw her June wedding to long-term partner Jeff I was thrilled. I poured over their beautiful images for what felt like hours, soaking up every last beautiful drop. So, when their photographer Madeline Barr submitted them for us to publish I obviously had to say yes, and did so in about 5 seconds flat.