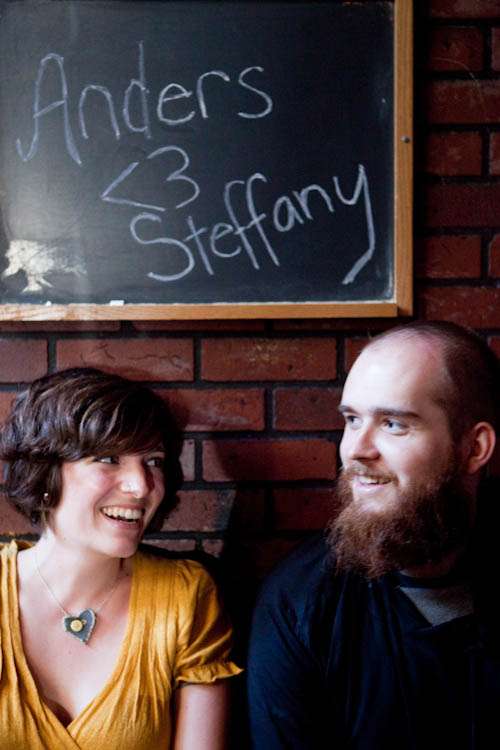 I saw Steffany & Anders engagement photographs and amazing (like, seriously amazing) proposal video on their photographer Emily’s blog and instantly knew I had to feature them. These two are the actual cutest! Steffany told me the whole story…

“My story is something like, “OHMYGOD he proposed and it was SO CUTE!” And then I cried.
I still can’t believe he went to so much trouble. I always assumed that when/if he proposed it would be at a restaurant (which makes sense because we both LOVE to eat!) but instead he enlisted the help of five of his friends and made me the most amazing and thoughtful game ever. The game actually has a name – Dinner Love and the Quest for Soup! It’s named for my food blog, dinnerlove.com, and also for my love of SOUP! You can’t really tell in the video, but he put so many pieces of us in that game.” 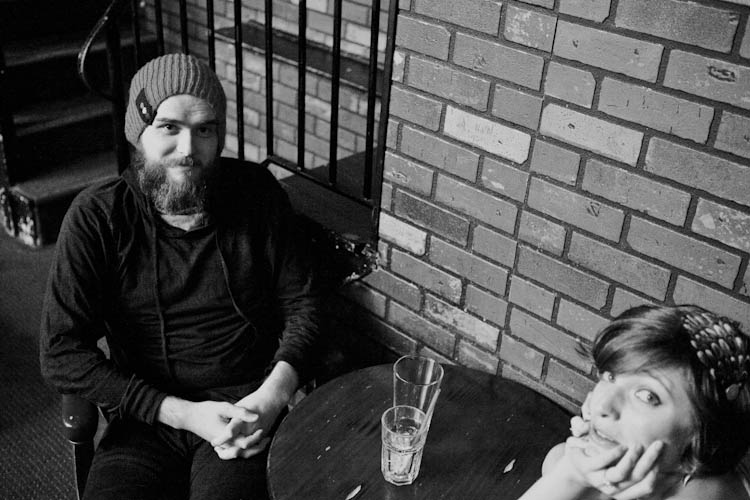 “The maze is San Francisco, where we both live. The object of the game is for me to collect food and level up. The foods that I collect differ at each different level-there are cheeseburgers, cupcakes, margaritas and finally soup (all things that I enjoy immensely!) At the beginning of the game Anders is asleep in his bed in the middle of the maze, but after the first level I wake him up and he and I wander around the city maze and collect the foods together. As we progress, Anders professes his love for me and these little hearts start to follow us around. After the last level a ring pops up on screen. As I played through the game, it honestly didn’t occur to me that he was about to propose. I was a bit drunk and he designs video games for a living so I sort of just thought he’d just made me an awesome game!” 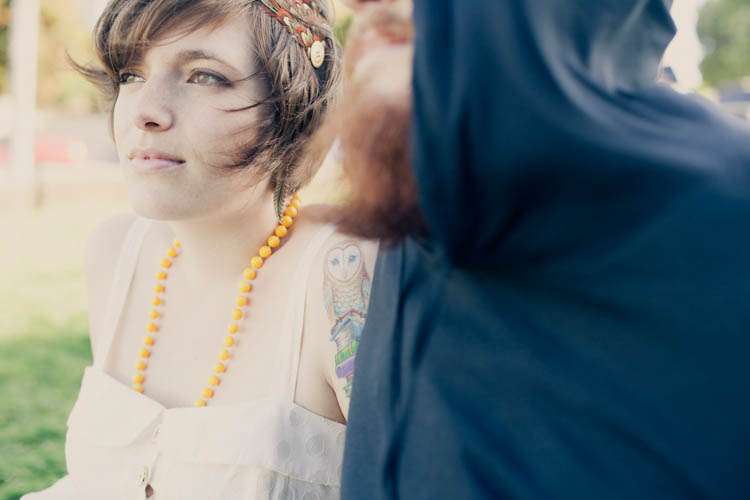 “When the ring screen popped up and I turned to see him on one knee I LOST IT. I started crying like a child. I couldn’t hear very much because I was just so overwhelmed but I do remember him asking me if I would continue to “level up with him”. Yes yes yes! He has more art from the game up here: http://stinkyanders.com/relatedwork.html”

OMG their wedding is going to be adorableness personified. I can’t wait.

Huge thanks to Steffany, Anders and their photographer Emily for sharing 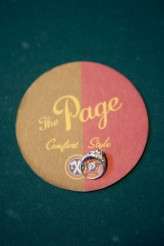 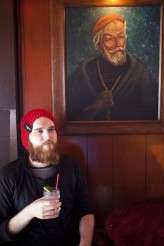 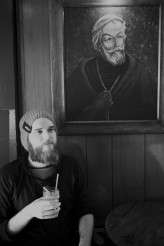 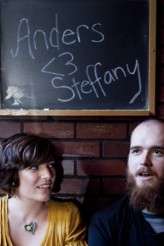 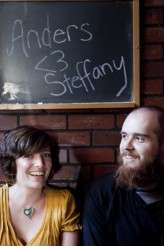 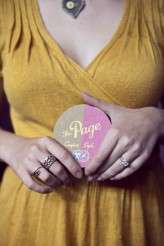 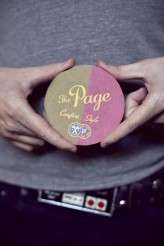 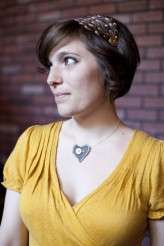 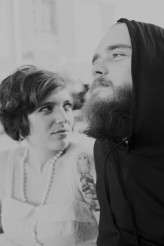 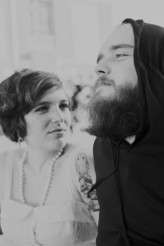 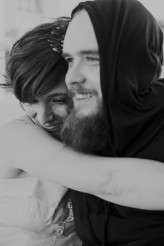 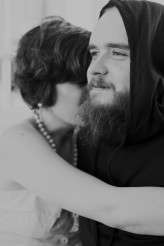 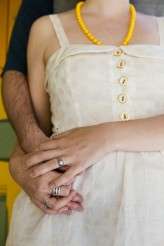