Have you ever seen anything so beautiful in your life? Model Brianne and the fabulous guys at Redleaf Studios got together to shoot this ethereal, calming, vintage feeling creative shoot. The amazing hair piece was donated by Wascana Flowers. You all should know by now that I’m currently obsessed with instant film so even the polaroid shots at the end are right up my street. 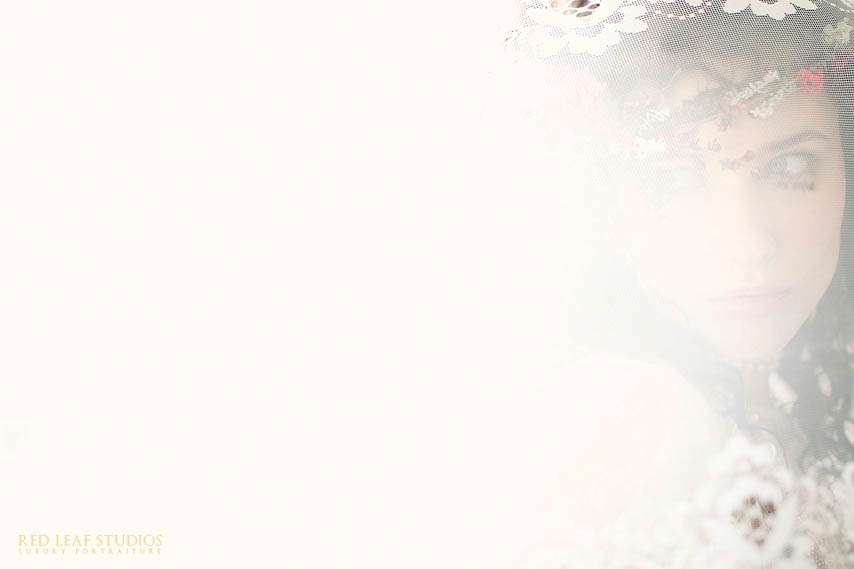 Thanks to Richard & Amy for sharing this with us today. 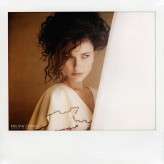 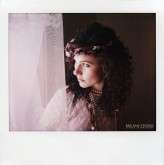 If Music be the Food of Love…

This shoot, inspired by both vintage and vinyl elements was pulled together by wedding photographer Sarah Gomley. "I wanted to create a wedding shoot that would be relevant for passionate musicians on a tight wedding budget, so this vintage vinyl shoot features an array of DIY touches", she writes. "For a guest book, we used silver sharpie pens on vinyl records, framed to make hangable mementos for the happy couple. We also took small black-rimmed DVDs and printed stickers for their center to make handmade vinyl-themed table number signs. As decoration for the bride and groom, we hung 3x3 black and white photos on an all-black clothesline."

Following on from yesterday's trip down memory lane, today I wanted to share the Polaroid fantasy of wedding photographers Julius & James. When Stephen (James), who has a passion for old film cameras, gave Julius a modified Polaroid 250 land camera for his birthday they immediately started to think about how they could use it in their wedding and fashion photography. So they started to experiment with 4X5 film in their Toronto studio.