These. Are. Awesome. Ballet is cool again! 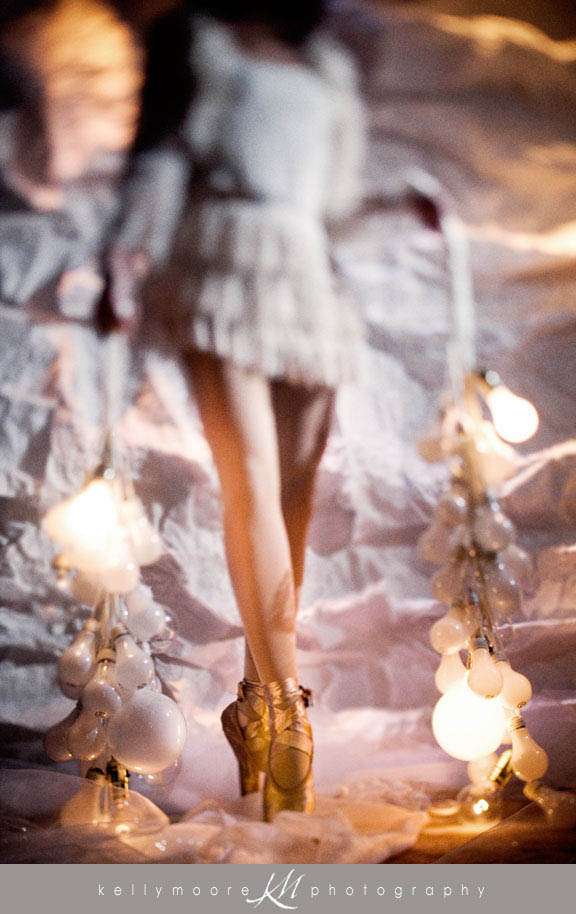 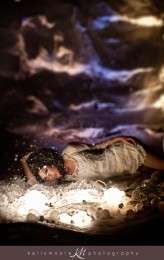 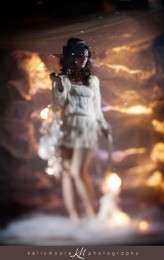 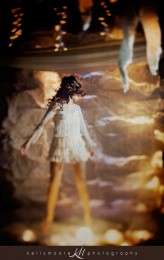 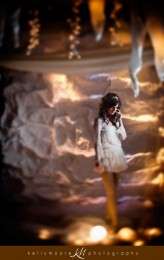 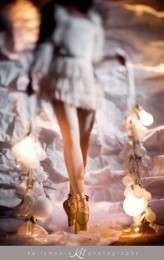 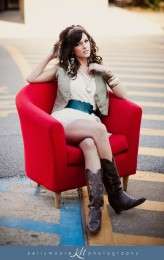 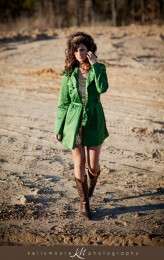 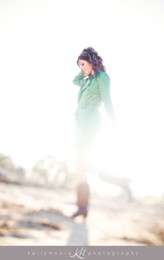 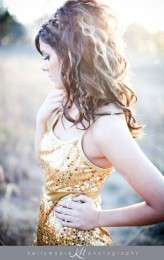 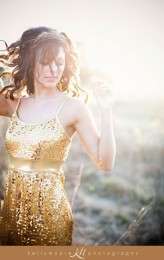