This hippy-esque countryside shoot was set up by wedding photographer Camilla Rosa. who really wanted to shoot an emotional set that perfectly reflected the couple in it. Jesse and Charlie live in a hut on the banks of a river with no electricity, sing in a band, home made pretty much everything and only wear charity shop or home made clothes – so her idea was perfect for them! 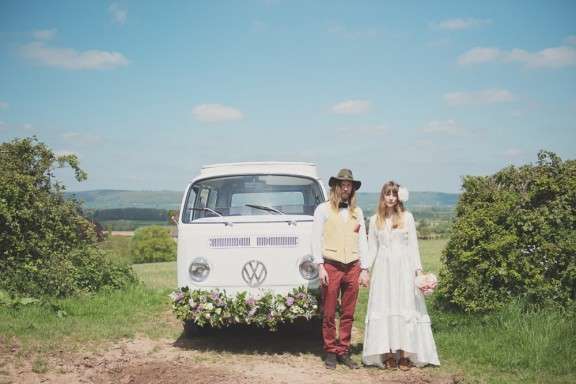 “I wanted to have the opportunity to shoot a ‘wedding’ in my own style, the way my hands and head tell me intuitively to do it”, Camilla wrote. “So I called upon the most in-love people I know to help me out, Jesse and Charlie, who I knew fitted with the way I naturally love to shoot. As a couple they are just cool, and totally unaware of it, mainly because that is how they were brought up and this is who they are.” 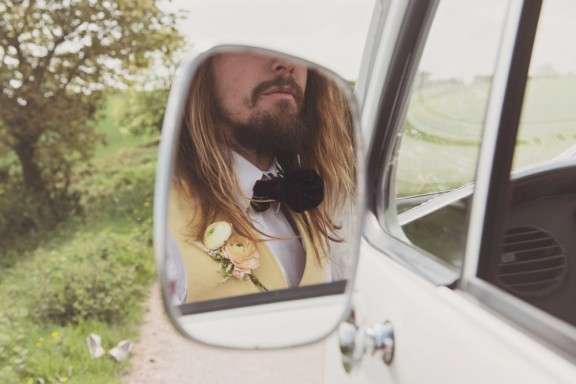 “They met when Charlie was volunteering on a ‘farm-workers’ initiative near Hay-on-Wye in Wales at the most wonderful Buddhist retreat up in the hills there. That in itself is just ace. One day, if they get married (don’t jinx it!), this is exactly how they would do it. Totally completely unconstrained by anything you are ‘supposed’ to do.” 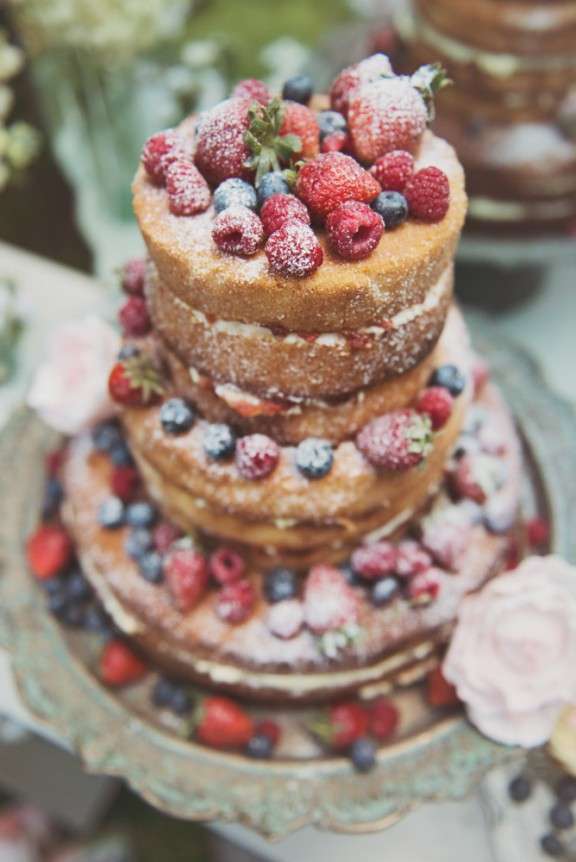 “The shoot I had visualised in my head exactly as it is and I called upon a few local people that I know in the industry that would work well and fitted in; and I delved into my own little house of goodies for things like tasselled shawls, gold necklaces, old books and bottles and those cute old figures. I am inspired by the countryside and anything green – as this is where I am most at home: outside in a field of sheep in wellies on the farm. I also love anything that is not ordinary, that is home made or delicately beautiful.” 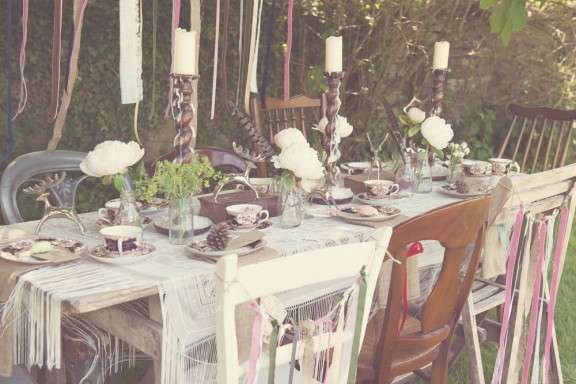 “For specific inspiration for this shoot I went back to the Buddhist retreat in Brilley, Herefordshire where they met. I wanted to emulate their relaxed and care-free nature in the images and maybe peek into their love. The dress was just perfect for her, floaty and casual and the red and yellow combo for him was ace.” 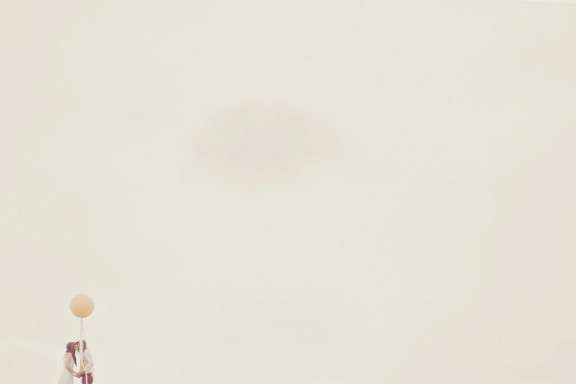 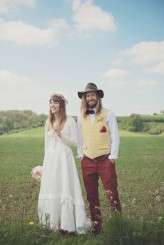 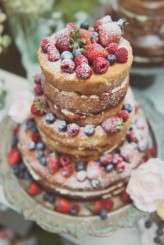 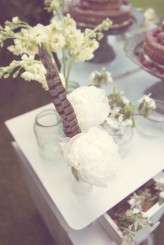 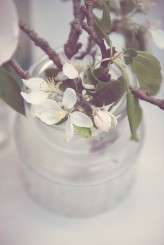 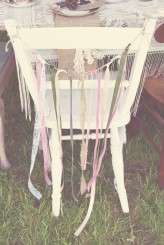 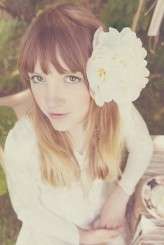 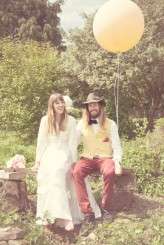 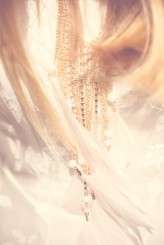 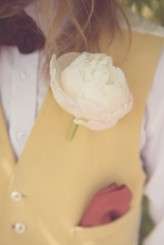 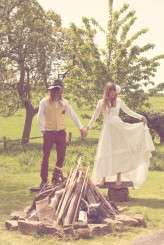 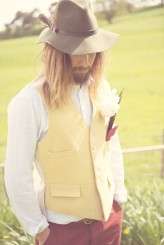 Hippy Luxe at The Photography Farm

As the fourth Photography Farm drew near Lisa and I sat down with Hannah, stylist extraordinaire, to plan the shoots. I always look forward to this epic 3-day wedding photographers workshop as I know I'll learn new things, make new friends and have a hell of a good time in the process. We do two styled shoots on the first day, but the second, a bridal shoot, is always the most exciting and experimental. I'm so excited to come up with a new concept and work with the Farm dream team to make it a reality.

Boho weddings don't have to be all burlap and naked cakes, as this beautiful shoot illustrates! Sent over by Laura of Authentic Vintage Bridal and photographer Claudia Rose Carter, these pretty pictures make me want ditch work and frolic in a field immediately!