The original tattooed bride photographers, Allebach sent me these this morning and I had to get them up right away. What could be better to gaze at right before Christmas that tattooed beauties looking shaaweeet!?

The images came from a ‘shoot out’ in Philadelphia, where a bunch of photographers gets together and shoot the same situation together to learn from each other and generally get some kick ass imagery themselves…

So the Philly Photog Shootout happened. In case you haven’t heard a Photog shootout is an event where photographers meet, photograph models and learn from each other. Anyway Rob “Ninja” Nicholson contacted me because he wanted to get a punk rock bridal theme going and needed a few more models. So I reached out to the most amazing couples in the world (my clients) and got a few responses. Jess an amazing bride (and rollergirl) married earlier this year was one of the first to respond. Patty DeCasere (my old punk rock band‘s drummer’s former band‘s singer’s wife – got it?) did an amazing job giving Jess a mohawk.Alicia from the 20s flapper shoot we did at the historic Stotesbury Mansion handled the costume design (available for wardrobe at belle_morte66@yahoo.com)Erin Proud (wedding planner of Lori & Kevin’s Eastern State Penitentiary wedding) channeled her inner anger and teenage angst for the shoot, along with an amazing wedding photographer turned model, Leslie Gilbert. 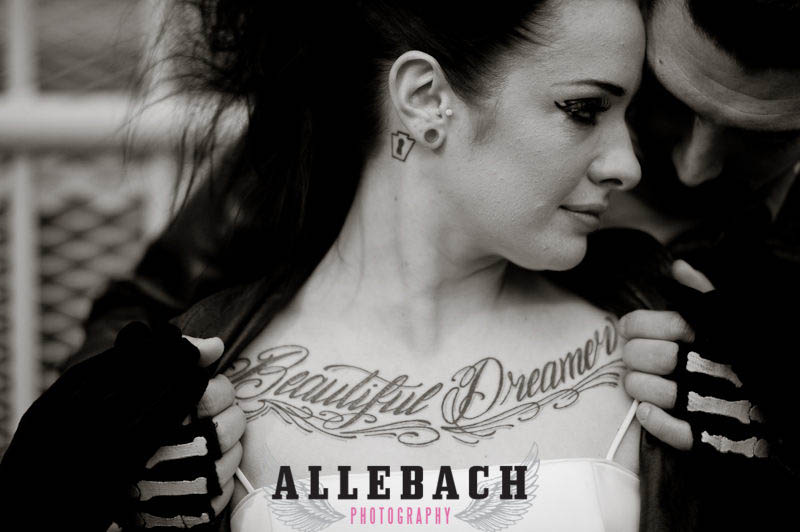 Thanks to Mike for sending me this little Xmas gift…and as a little bonus check out the awesome video shot by Aubert Films too. 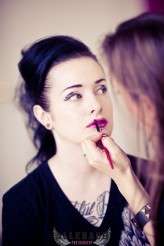 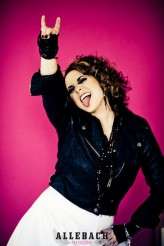 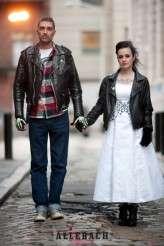 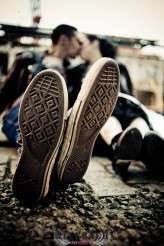 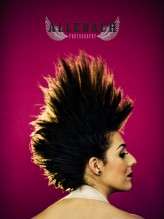