Featuring UK weddings makes me happy. Not only because I know being a British blogger makes me stand out from the crowd, but because it makes me so happy that us Brits are finally catching up to our American friends in the style stakes! Therefore to celebrate I’m going to blog not one, but two awesome UK weddings today (and a little bit of California dreamin’ at the end of the day – sorry I can’t resist it.)

I’m kicking off with a wedding that’s not only fabulously unique but the bride is in a purple dress! It was actually an Alfred Angelo bridesmaid dress but certainly did the job as a glamorous and unique bridal outfit. 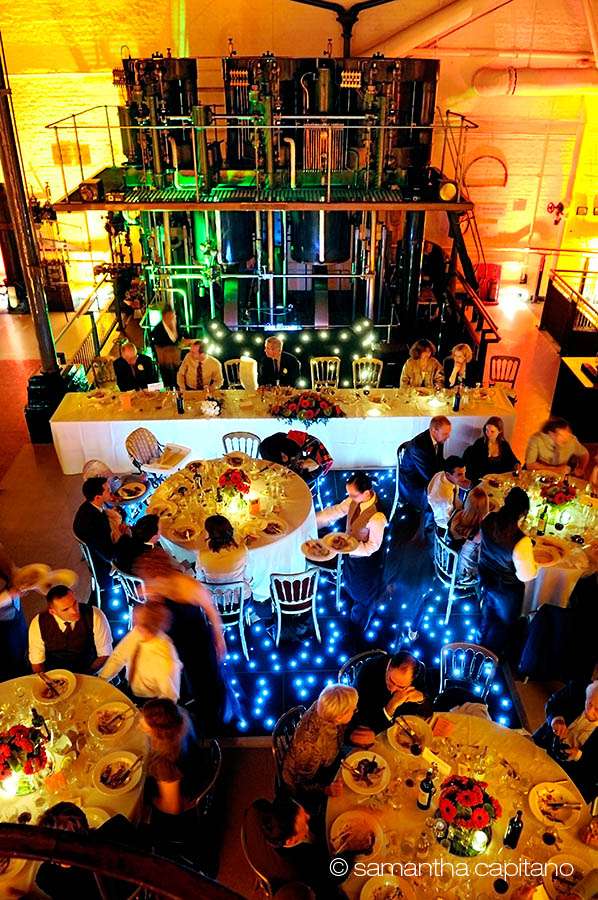 The ceremony took place in the beautiful villa Pitzhanger Manor House in Ealing while the venue was held at the Kew Bridge Steam Museum. Both venues gave the day an almost Victorian feel don’t you think?

Thanks to Samantha for sharing this fantastic day with us 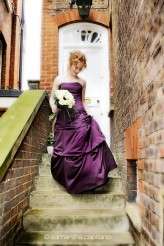 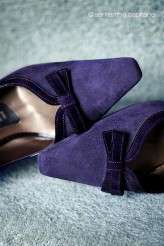 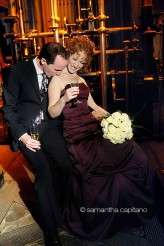 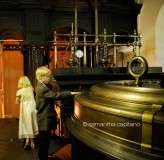 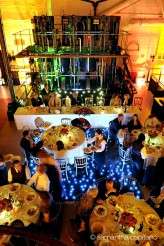 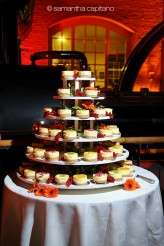 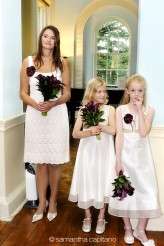 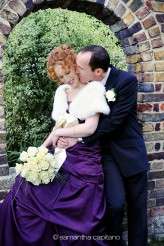 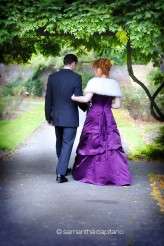 Cas and Geoff may have picked The Eden Project in Cornwall, a very modern looking venue, for their September wedding, but there theme was old fashioned and quirky. Victorian Steampunk is a style that they both love and so it made complete sense that it be the inspiration for their amazing day.

Abbie and Daniel were married at The Paintworks in Bristol, a converted industrial building in the city's creative quarter. They didn't set out to have a theme but the bride's outfit was quite 50s, they served fish n chips and had an ice cream tricycle for desert, and they had a DJ who played only 90s music - so I guess you could say the wedding was all the things they liked!