“Arty & creative” replied Chris & Angela when I asked them to describe their wedding theme. “Lots of people on the day used words like ‘informal’ and ‘relaxed’ as well which was nice as it was what we kind of wanted. We were glad they picked up on it.”

The June wedding was held at Underley Grange Cottage in the Lake District. The couple homemade as much as possible, including all the reception decor. “Where do I begin with explaining the DIY?” laughed Angela. “Pretty much everything in the reception room was homemade. One of our favourite things was decorating parasols in the style of modern artists and hanging them from the ceiling. We made our own invitations – including hand making the actual paper! It turned out to be quite a saga; that and folding a hundred paper cranes for the RSVPs was quite a lot of work! On the plus side, as a milliner, the wedding was a great excuse to make lots of fun hats and fascinators for everyone.” 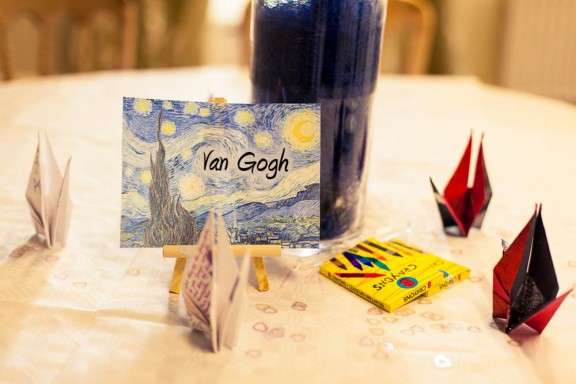 “I loved the parasols”, took over Chris. “The string chandeliers also looked great, but they consumed our kitchen and garage for about two months! I loved getting help from friends and family at each stage. Everyone saw little bits in the run up, but so many people said that on the day they couldn’t believe how it all fit together.”

“I don’t know that we ever thought we were doing our wedding ‘differently’,” the groom continued. “We just wanted to do it… ‘us’. We always knew we wanted more control over our wedding than the standard ‘here you go, Mr. Hotel…’ so we found a venue that could accommodate us doing our own catering and decorations. Once we saw Underley Grange, we just fell in love with the place and all the ideas seemed to flow naturally from there. The modern art idea was just so fun! We needed something to bring it all together and it just seemed right. Exploring all the artists to come up with the various designs was awesome!” 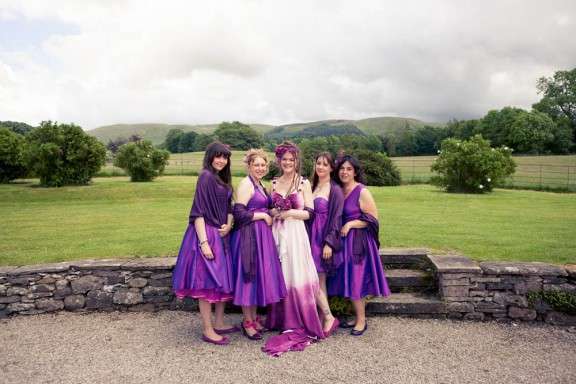 “My favourite part of the day was… the whole thing”, Chris concluded. “Seriously, I can’t pick just one thing. We spent two years putting it all together and I’ve got so many amazing memories of doing it all with Anj. That’s what I liked most about it, that it was something we got to do together. Oh, and the cranes. And the parasols. And the fans, the chandeliers, the band….” 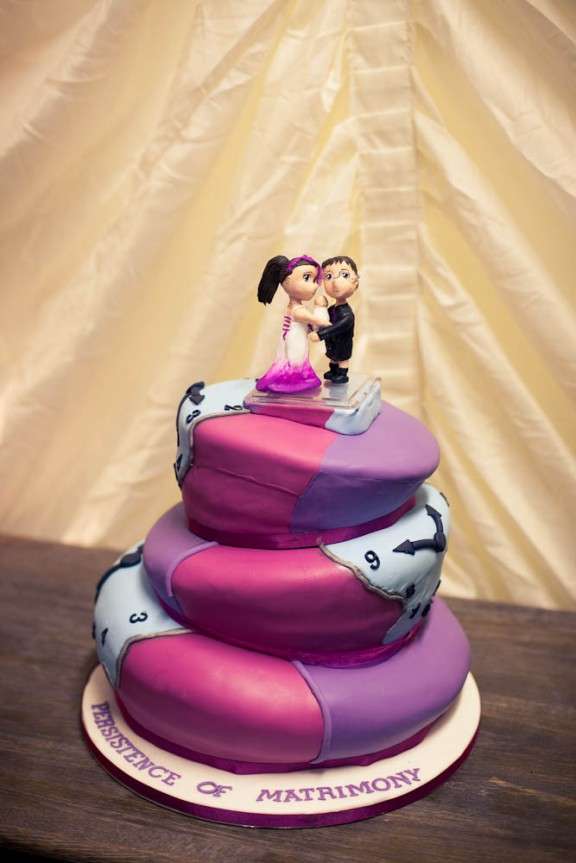 “I loved when Chris got a bit… ’emotional’ in the ceremony. He claims the room was very dusty! In seriousness, I thought it was a really moving ceremony and I felt really special to have found someone that in love with me. Our wedding became not just the chance to celebrate getting married, but also to introduce Raine (our five week old son) to friends and family, some of whom flew in from all over! Baby five weeks before the wedding!? Yup. Best laid plans and all that…” 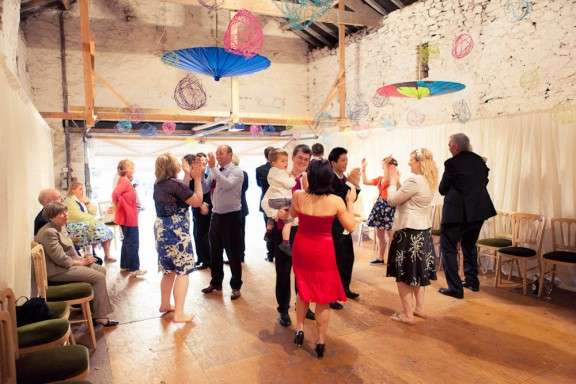 Awesome! Thank you to Chris & Angela and their photographer Stormy Sloane for sharing this fabulous day with us today. 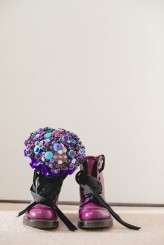 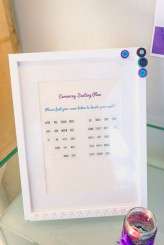 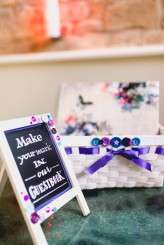 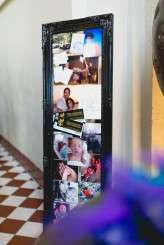 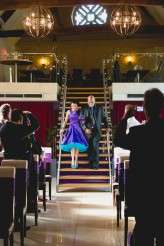 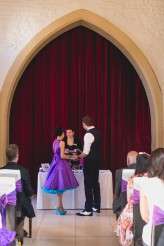 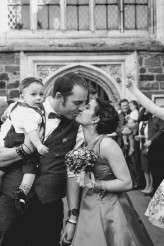 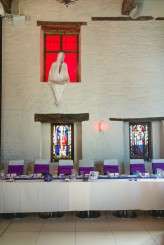 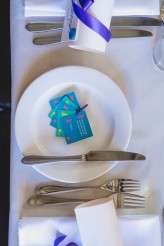 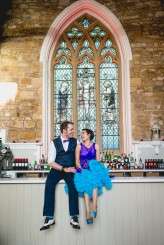 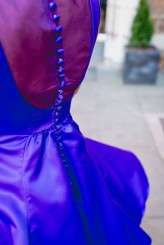 What could be more 'quirky-Brit' than Morris Dancing? For my foreign friends, Morris Dancing is a traditional form of English folk dance dating back to the 15th Century. Dancers adorn their bodies with bells and whistles whilst wielding handkerchiefs, sticks and even swords... It's certainly a niche form of fun, but one that that initially brought Bev & Ed together.

Oh I do love a wedding with a lot of COLOUR and Anya and Karl's purple and turquoise celebration makes me very happy indeed! They were hitched at The Church Restaurant in Northampton in March.