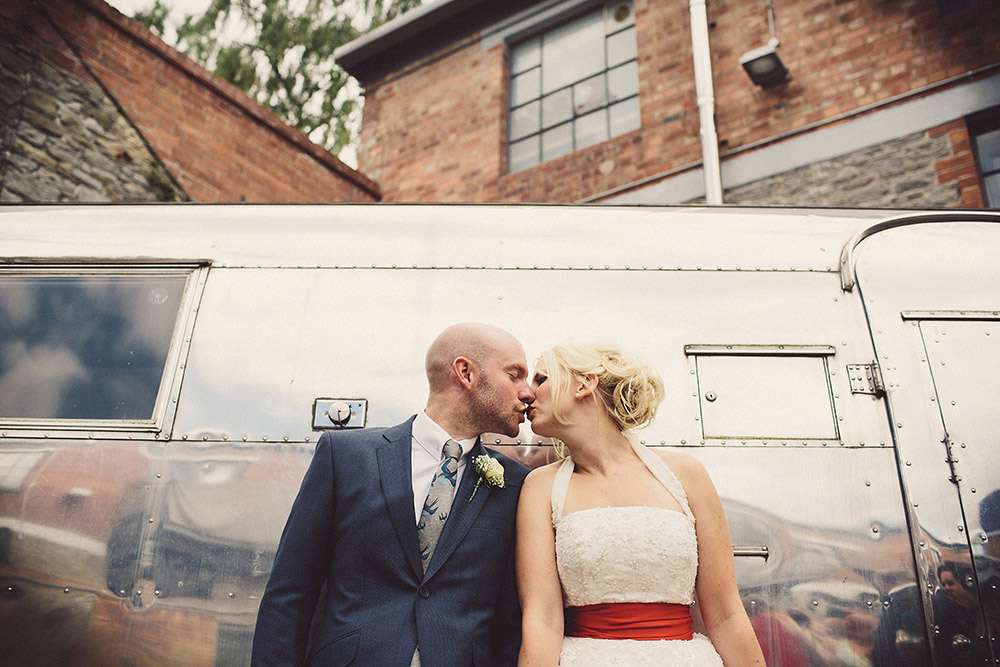 Abbie and Daniel were married at The Paintworks in Bristol, a converted industrial building in the city’s creative quarter. They didn’t set out to have a theme but the bride’s outfit was quite 50s, they served fish n chips and had an ice cream tricycle for desert, and they had a DJ who played only 90s music – so I guess you could say the wedding was all the things they liked!

“We knew our wedding had to have a few vital things – a fun, a relaxed atmosphere, the best DJ ever, a 50s prom dress as a wedding dress, hot-rods and friends and family”, Abbie explained. “This was the inspiration for how we wanted our day to look and feel.” 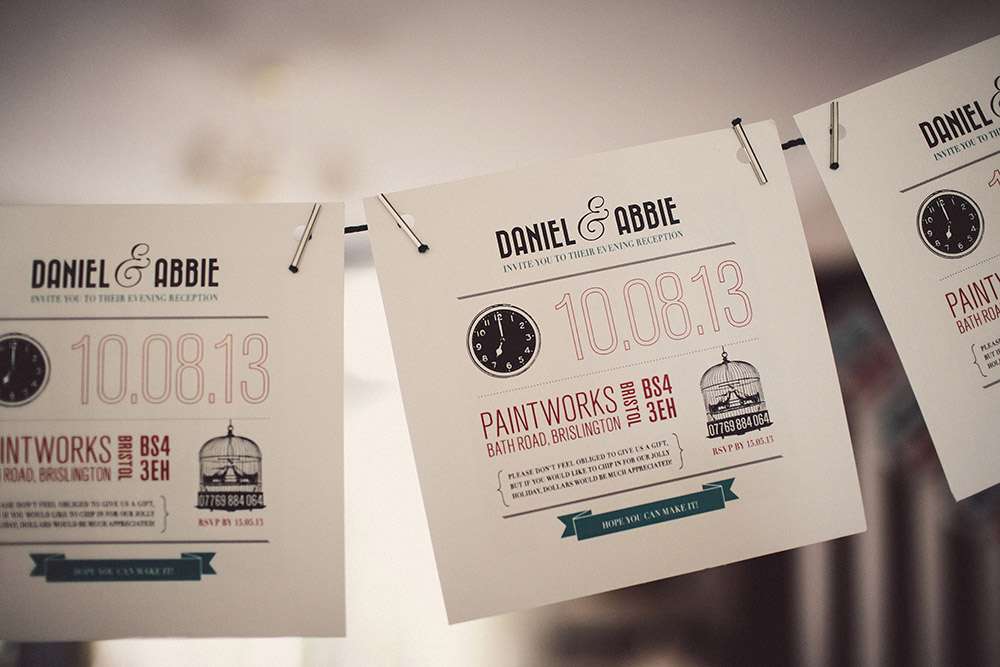 “We made the details quirky to match our personalities. For example we had a bottle of orange squash on every table because Daniel doesn’t drink and we had tea cups and saucers from charity shops which we made into candles to light up the tables. I also found a broken typewriter in a charity shop, fixed it and it became our guest book. We used our childhood Lego toys as cake toppers and had enough sweets to send everyone crazy on sugar. We invited all our family and friend’s children so made sure they were well occupied with a giant Jenga, hula hoops, space hoppers, connect four and a bouncy castle.” 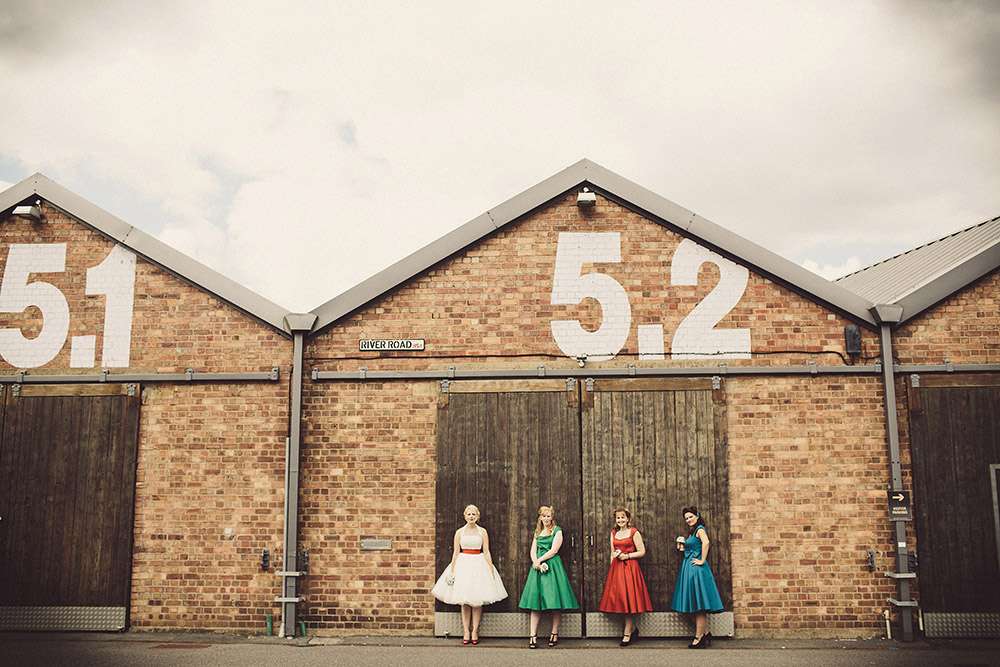 “Our day was perfect we wouldn’t change a thing, well, apart from the broken rib that a friend got from wrestling on the bouncy castle!” Abbie concluded. “Our advice to future brides and grooms would be to have exactly what you want, and don’t get hung up on the little things because as long as you get marred by the end of the day that’s all that matters.” 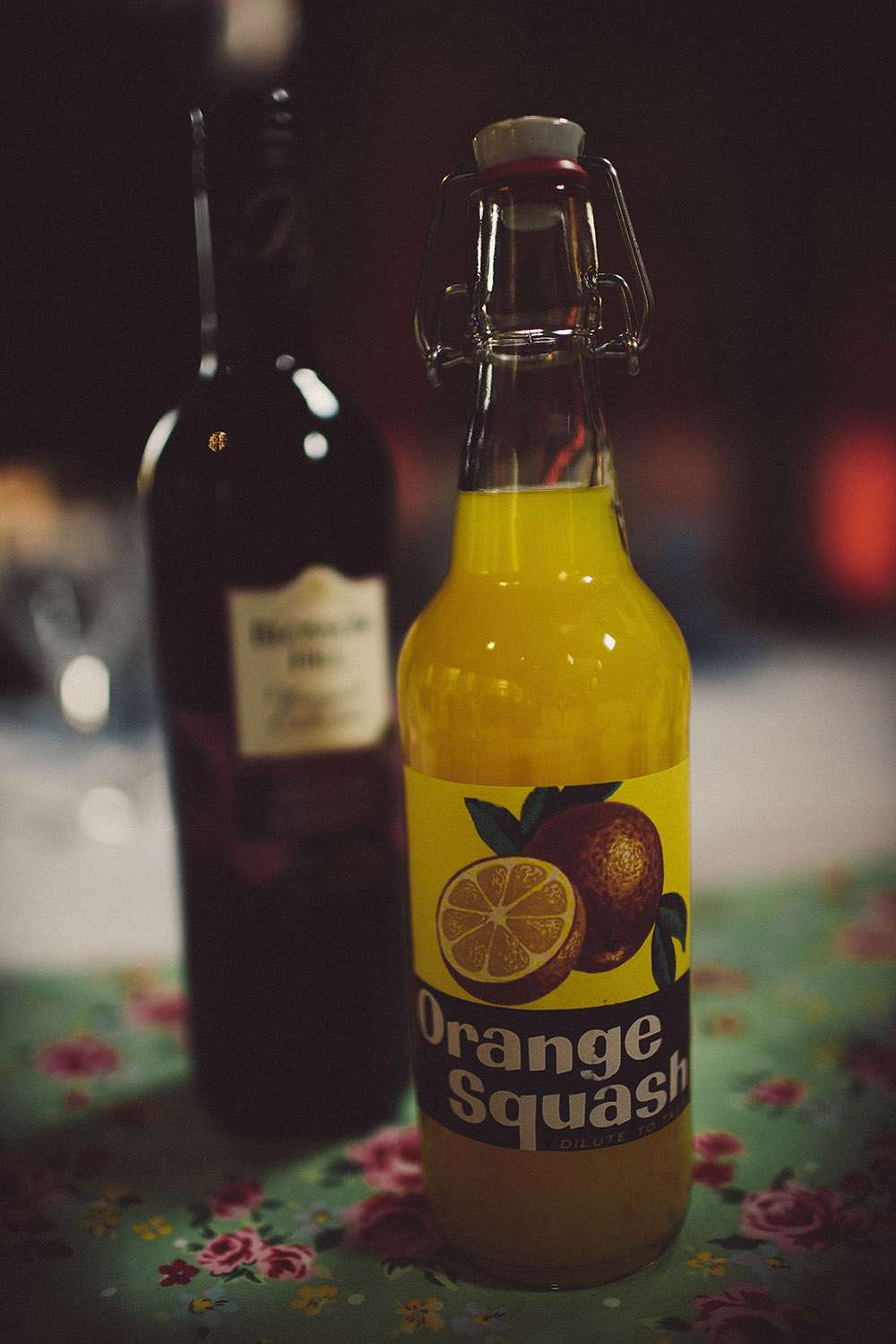 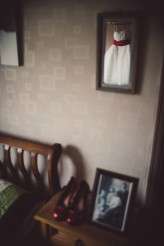 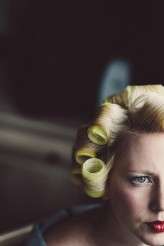 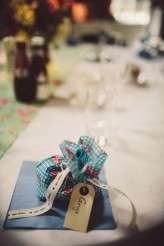 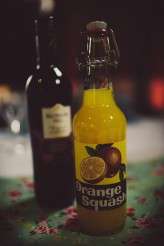 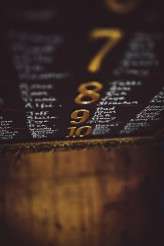 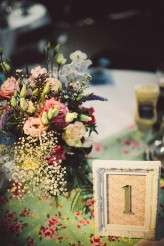 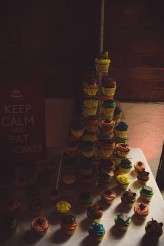 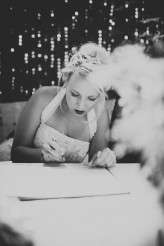 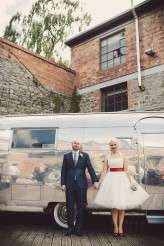 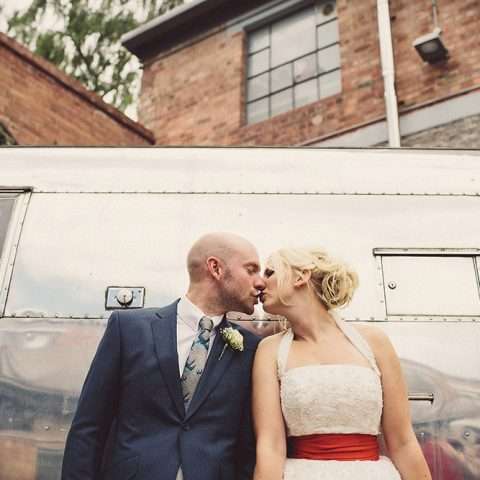 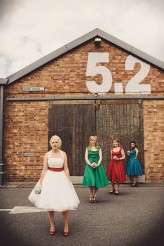 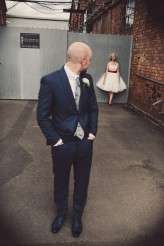 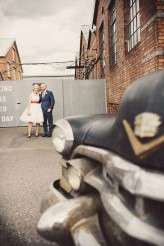 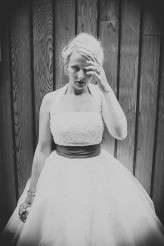 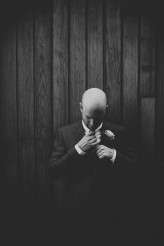 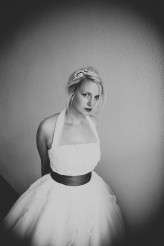 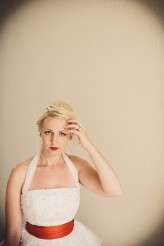 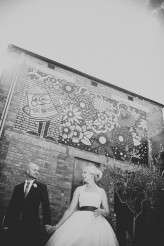 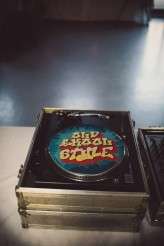 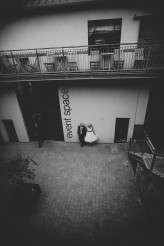