This is yet another shoot I have been dying to share for ages. Rock n Roll Bride fave, Trigger Happy Tara showed me a sneak peak of these a few weeks ago and me being as impatient as ever I have literally been chomping at the bit to get these up for you all! 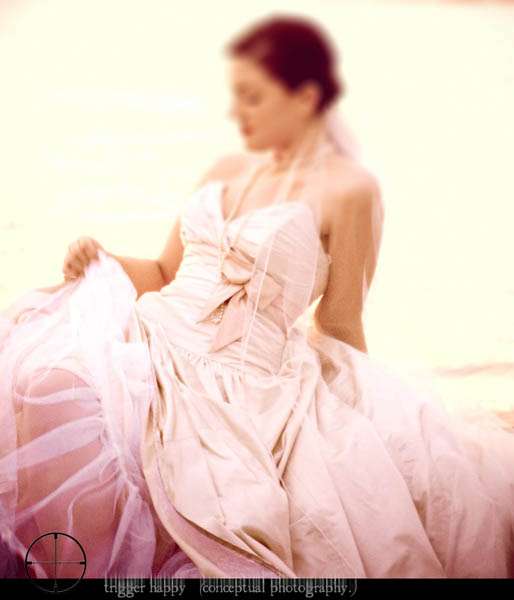 This shoot was actually part of a mass shoot-out, an event where a bunch of local photographers (in this case Jacksonville) get together to shoot some models and exchange tips and tricks. I love this model and Tara’s interpretation of the scene so much because she has given what could have been such a traditional shoot a completely offbeat and rock n roll twist! The Model’s dress was Alvina Valenta (style #9700) and her veil was by Lori London (style #VM95).

Kudos to Tara. Love these! 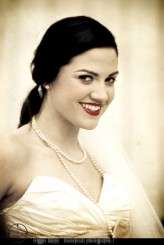 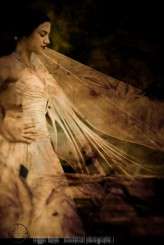 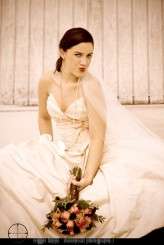 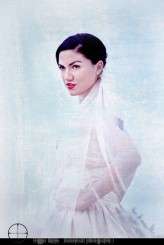 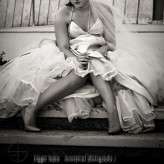 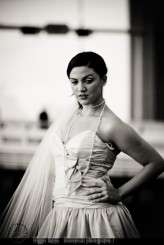 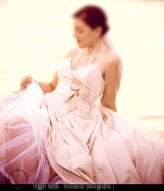 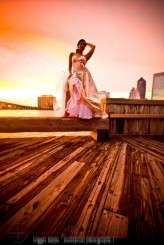 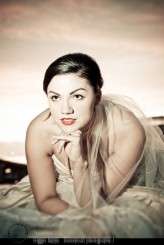 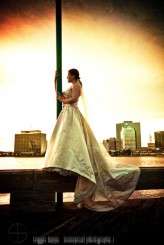 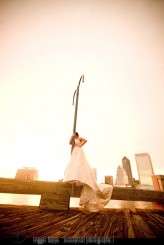 What happens when a South African photographers and dress designer get together to set up an Rock n Roll bridal shoot...? This, that's what! Blue and grey are such a great colours on brides - a bit more quirky than white, a bit more unique than red. If you're a blue or grey dress bride be sure to send me your wedding pictures! Yum...