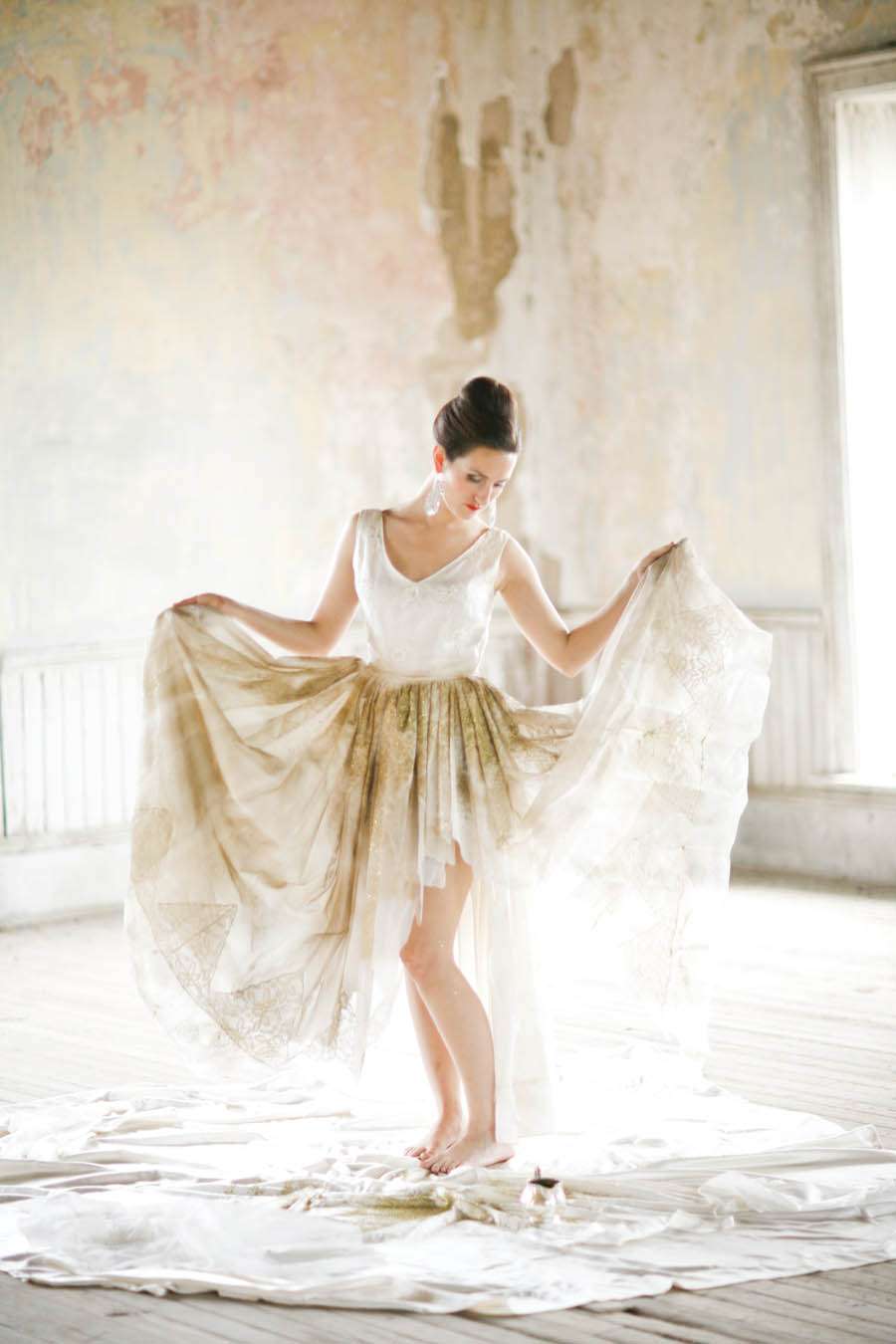 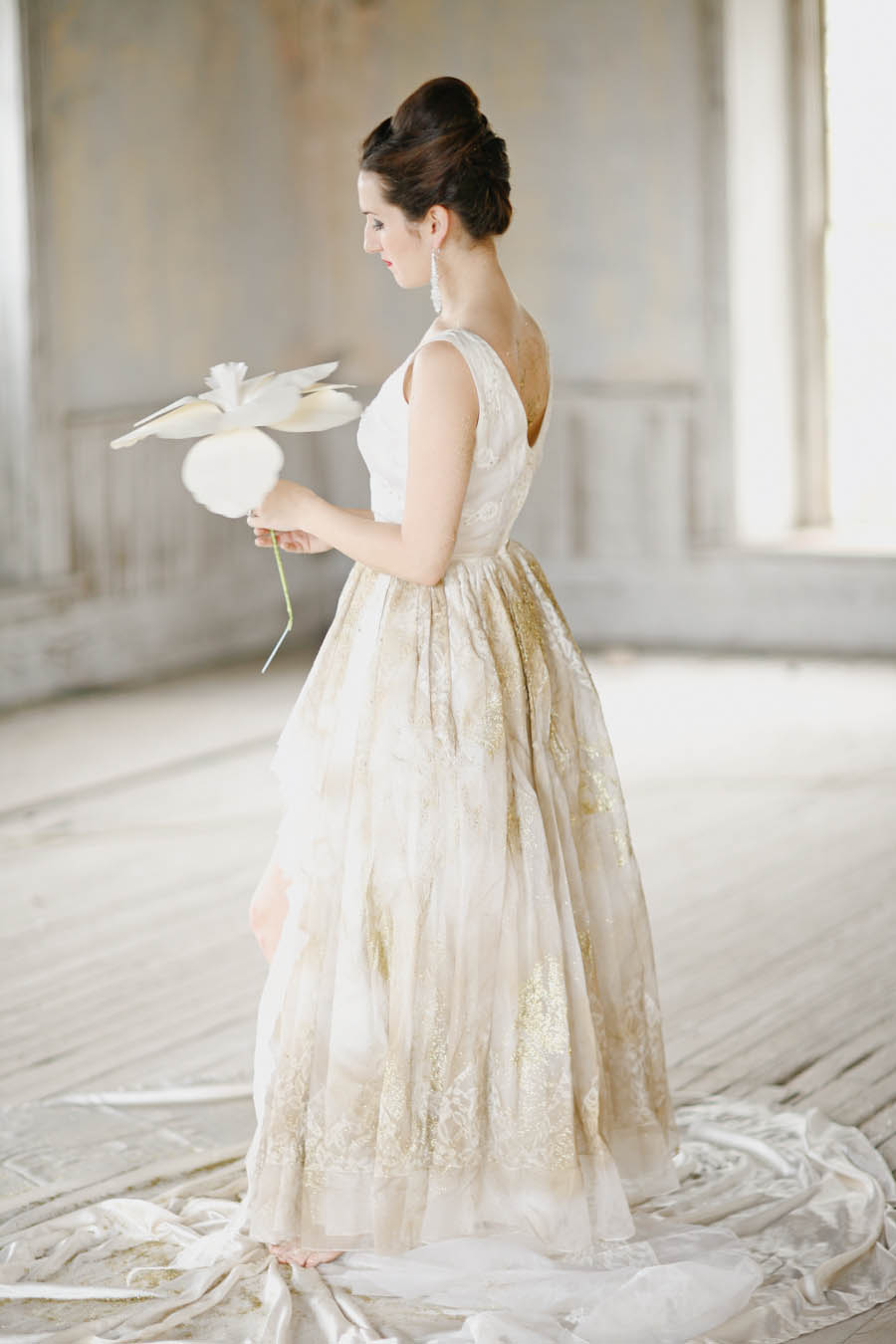 Thanks to Photographer Apryl Ann for sharing these with us. 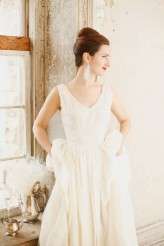 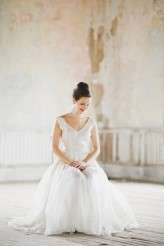 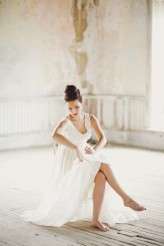 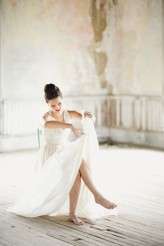 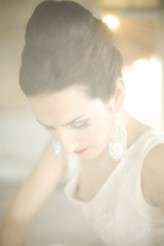 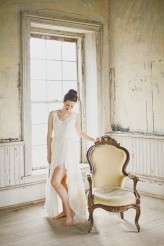 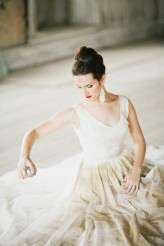 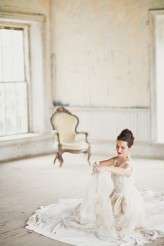 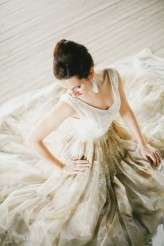 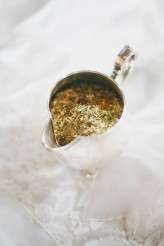 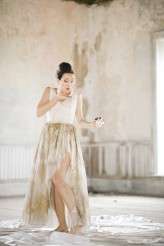 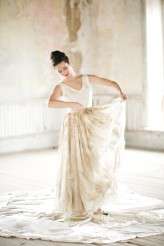 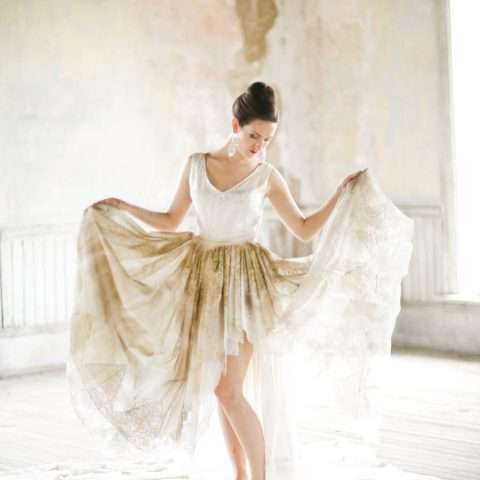 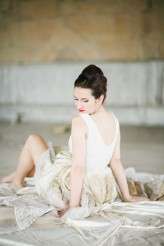 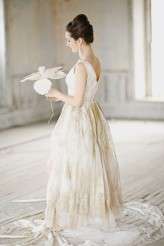 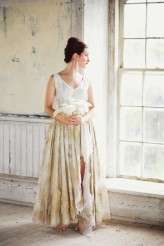