Susan wanted to get back into her wedding dress for a memorable photo shoot for her anniversary. When she married Jesse 10 years ago they had some trouble with their photographer (who, ahem, ended up in jail) so although they received some 4 x 6 prints, they didn’t manage to get an album or any photo enlargements made. They were also pretty unhappy with the portraits of Susan from the images they did get, and none of them showed off her beautiful dress in all it’s glory. 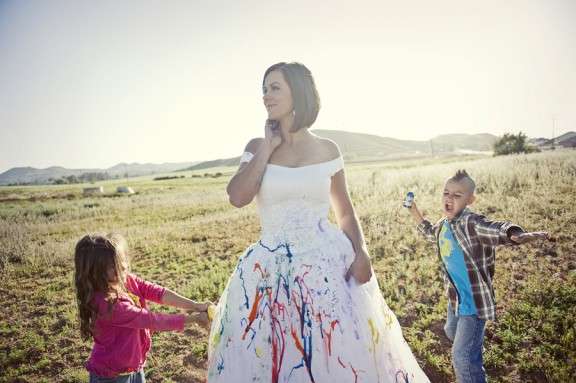 So, Susan contacted photographer Colleen of Color Me Rad and asked if they could do a trash the dress shoot – with paint and her two kids involved!

“This session was more than just trashing the dress” Colleen told me. “It was about giving Susan the bridal portraits she never had.” 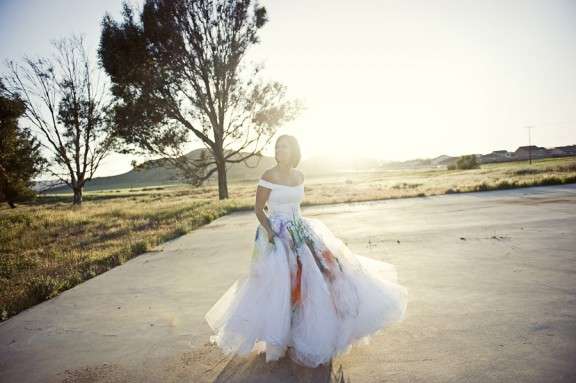 Love and thanks to photographer Colleen for sharing her images with us today. 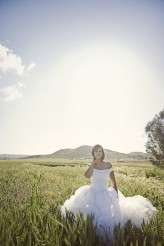 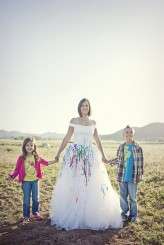 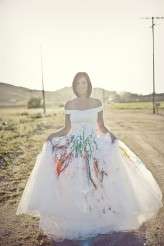 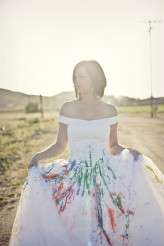 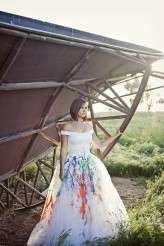 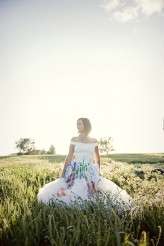 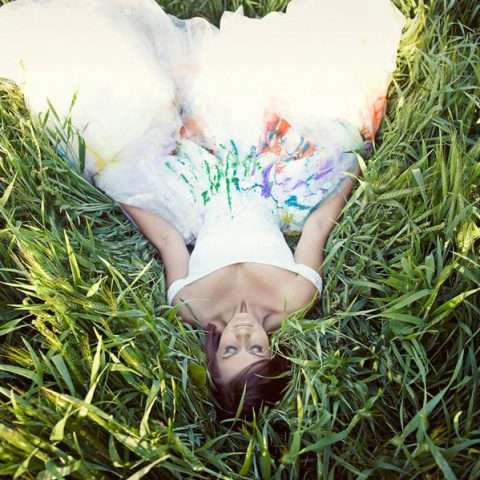 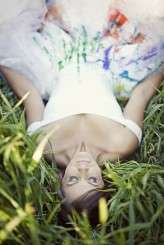 Photography Credit: Color Me Rad
Make Up: Brides By Brittany

Raw Photo Design certainly know how to rock a trash the dress session. I will always go crazy for a Bride as glamorous as Candice in a derelict or deserted location..there is something about the contrast and decay that I can't help but know you Rock n Roll Brides will love.