I love Adorn Atelier hairpieces and Ophelia photography so what could be better than a shoot that combines the two?! Swoon… 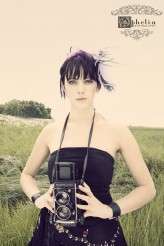 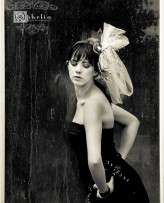 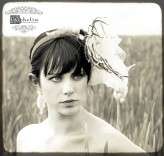 Serious wife goals and life goals from today's shoot, a dreamy festival-inspired wedding ceremony in Mouton Village, a charming estate hidden in a valley in Québec, Canada. In fact we love this so much we've shared it twice! If you've picked up a copy of issue 23 you may recognise a few of these shots from Kat's 'Dear Kat' letter!