I am in the process of trying to find out where this dress and fantastic hairpiece are from..but for now just check out this amazing earthy, woody, rustic bridal shoot! 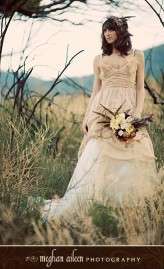 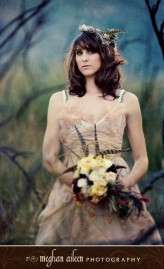 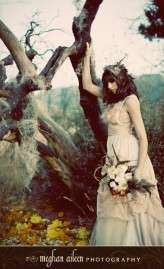 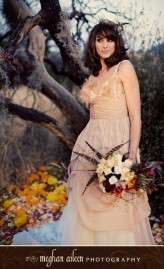 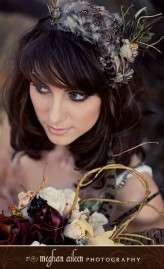 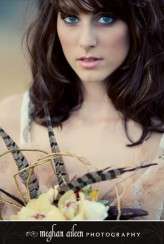 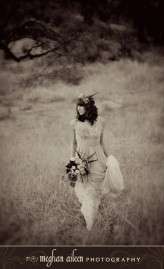 Edit: Meghan has emailed me to let me know that the gorgeous headband was handmade by Alison Franchi of Le Petit Gardenia and the dress was made by the stylist on this shoot, Emily Basa Besa.