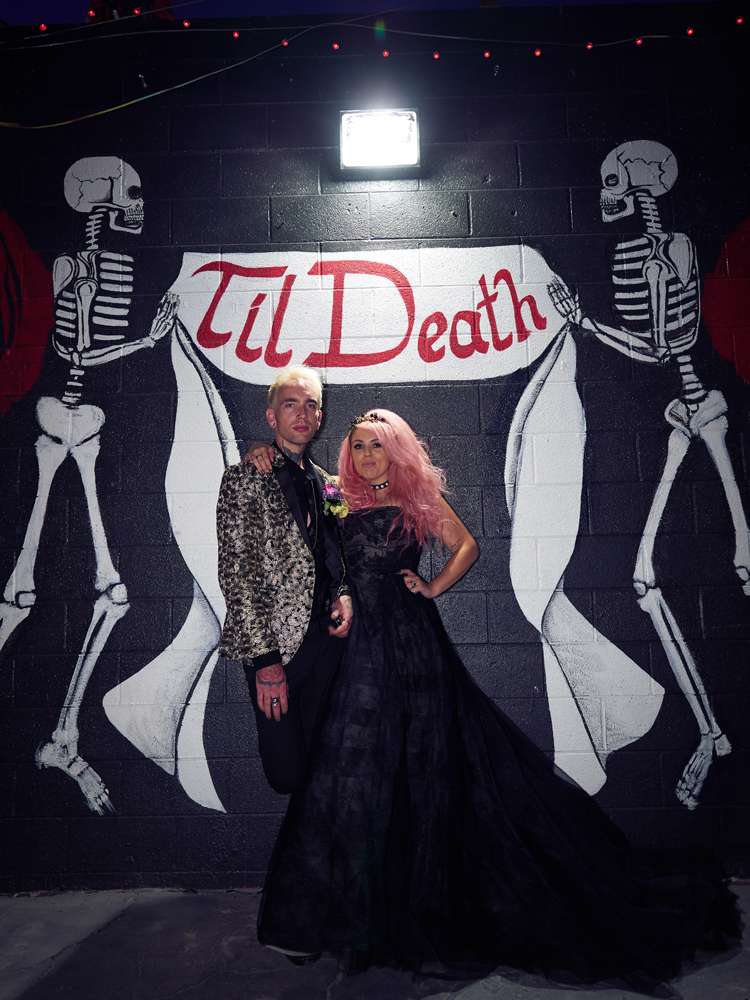 Prepare thyself, because this may just be the ultimate Rock n Roll Bride wedding! A quickie Vegas ceremony, the bride rocking her baby pink quiff with a striking black wedding dress and a raucous after party that went on all night long! Oh yes, there is so much to love about this epic celebration (even if someone did break their leg in the process – oops!)

Claire and Joe were married in October. After their Little White Chapel ceremony they headed to The Peppermill for food and ReBar (a antique bar where everything is for sale!) for all the partying. After a few hours they then went and got tattoos done followed by karaoke at Dinos, the last neighbourhood bar in Vegas! 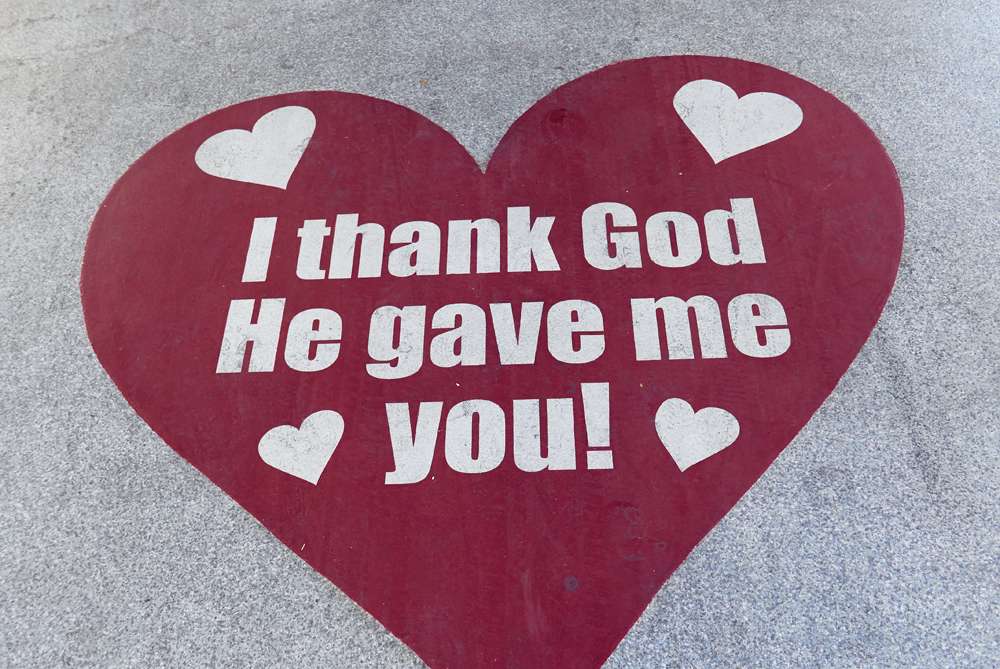 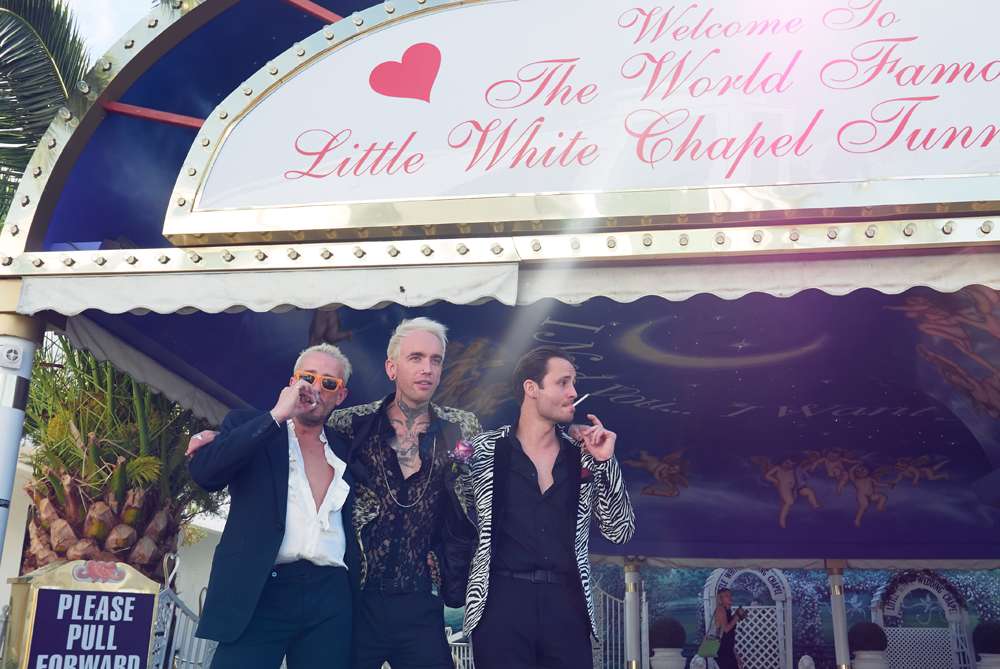 “Our wedding was a Las Vegas Rock n Roll grunge dive bar tour!” began the bride. “I have always wanted to get married in Vegas and to wear a black Vera Wang dress. The vibe of the wedding had the feeling of an elopement, yet we had 40 friends and family there. It wasn’t a very traditional wedding but very true to us. We had a party bus that transported everyone from place to place on the day – we even got a group photo at the Las Vegas sign.” 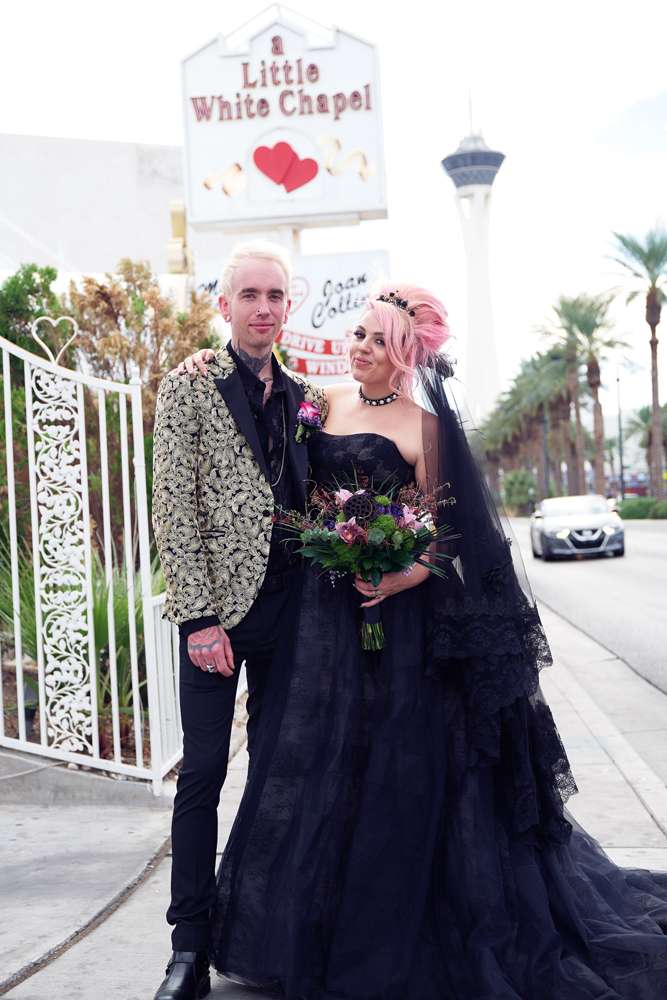 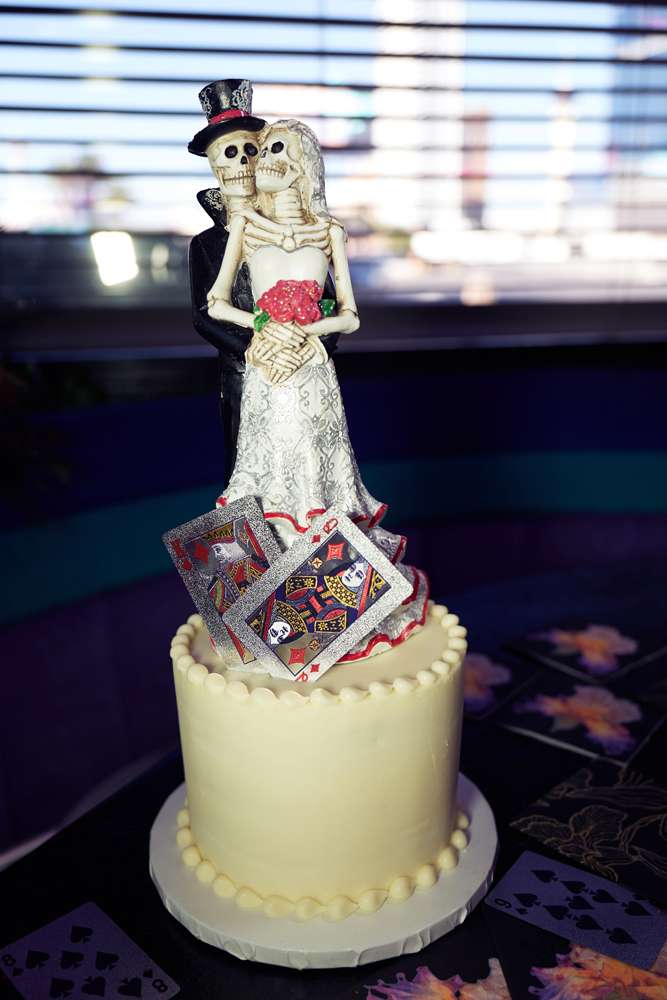 In true Rock n Roll style, the day wasn’t without incident. “After the speeches my cousin walked of stage at the back of ReBar and broke his leg!” Claire laughed. “We didn’t realise it was broken until the next day… He even came out to the karaoke dive bar and sang still and partied into the night – all with a broken leg!!” 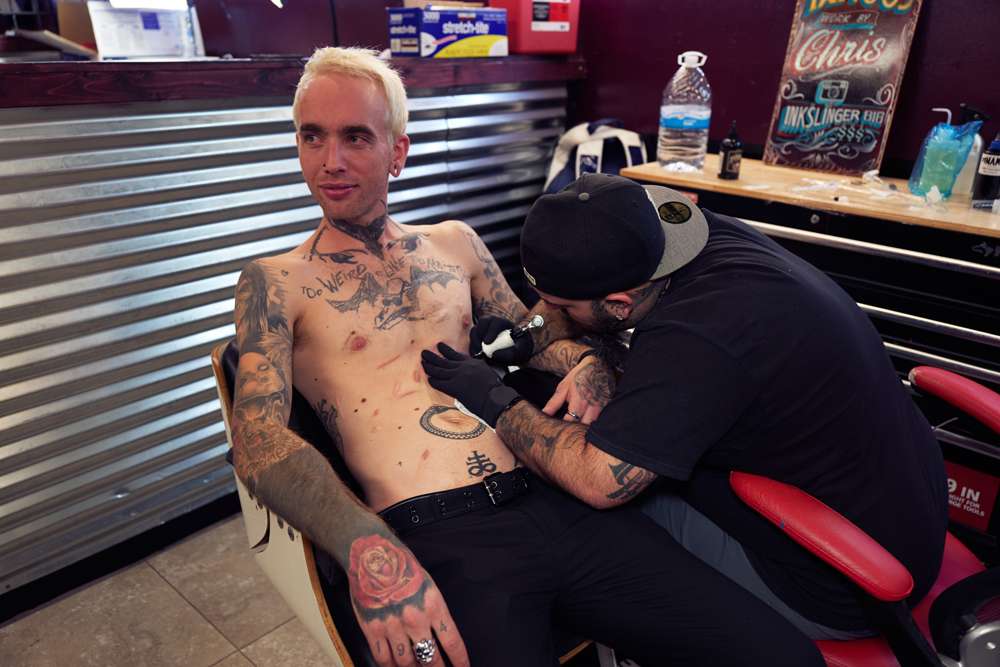 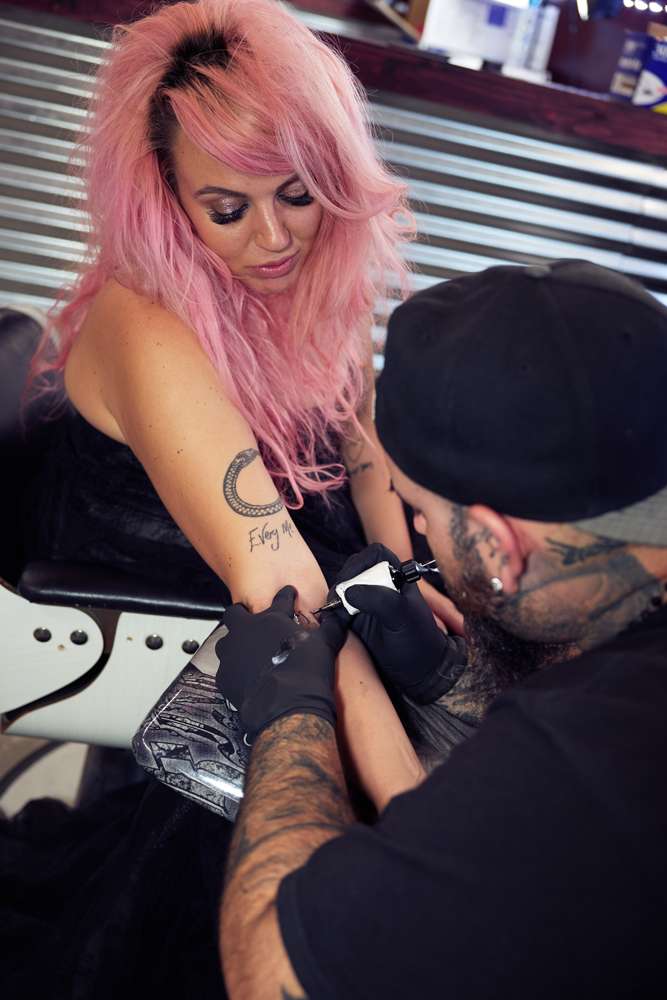 The only regret the couple have about their wedding is that they didn’t book a videographer to capture it. “I wish I had a videographer as I want to be able to relive the day. I also would have gone straight off on a honeymoon instead of waiting! Our advice to other couples would be to just do what you want, exactly how you want it. It’s the best feeling to curate this day so that its all about you. Try not to cave into other people’s demands on YOUR day.” 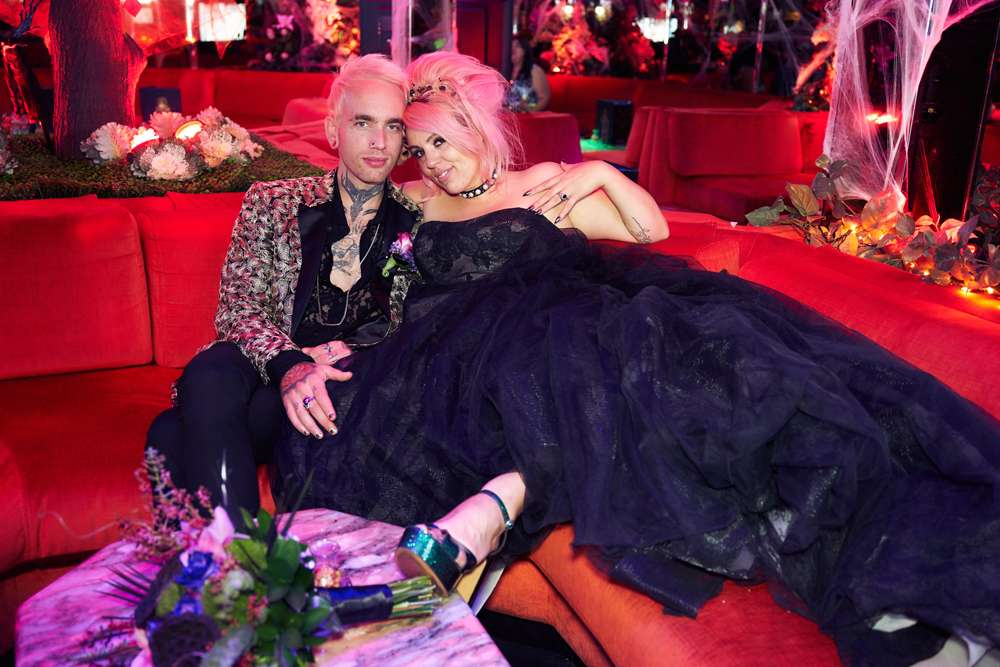 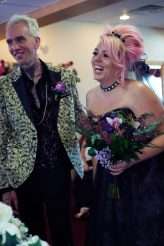 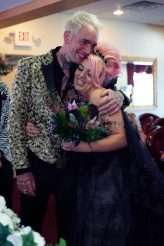 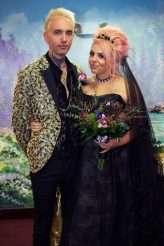 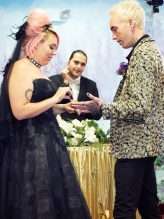 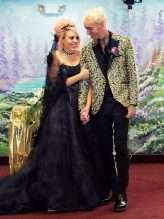 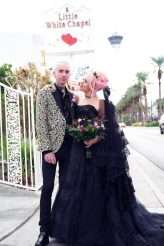 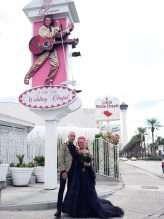 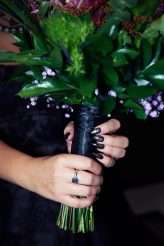 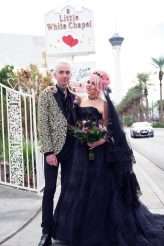 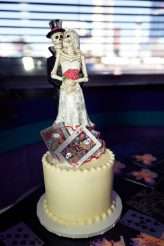 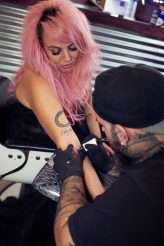 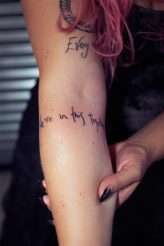 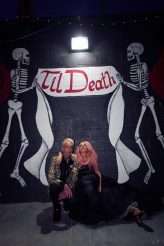 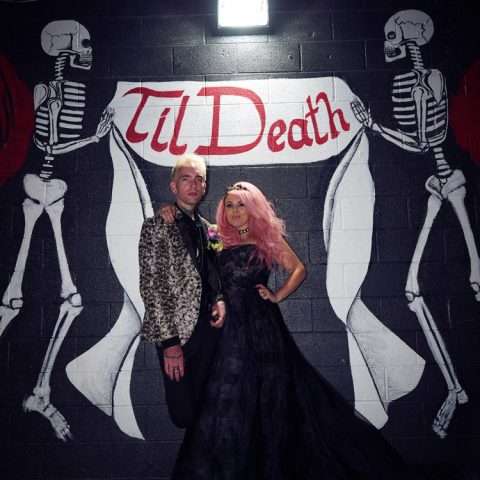 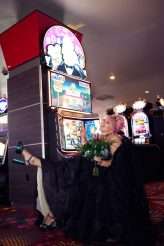