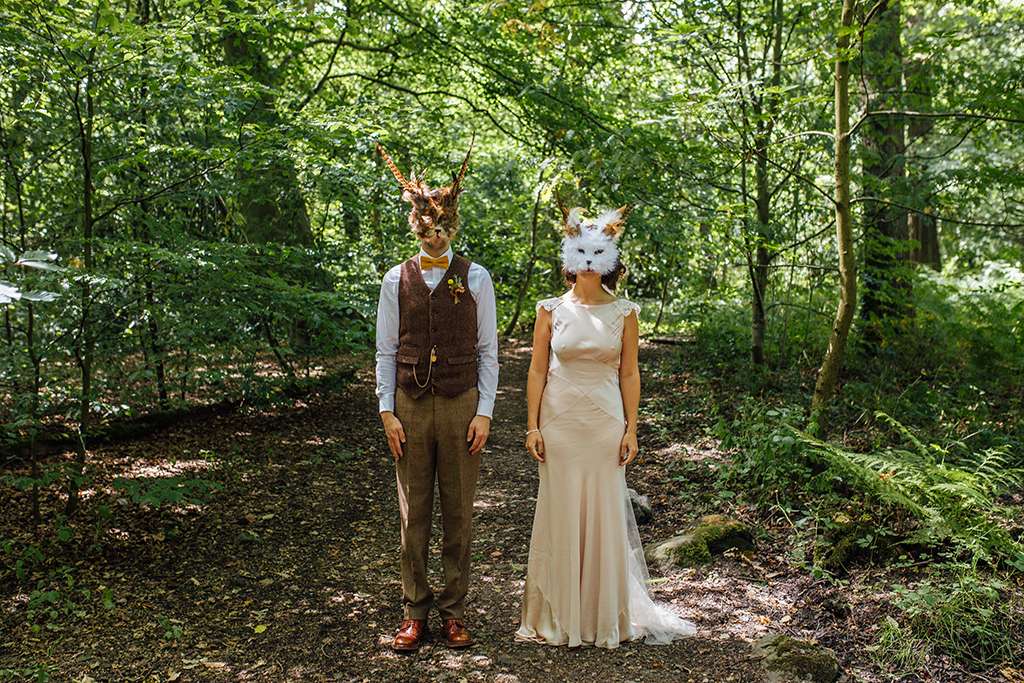 Both Carl and Katy share a passion for film, and in particular, their favourite director – Wes Anderson. As she plays an active role in the antiques quarter in Sheffield, Katy had her heart set on getting married at Abbeydale Picture House – a 1920s cinema in Sheffield. Mix the two loves together and it made perfect sense for their wedding to be film premiere themed! 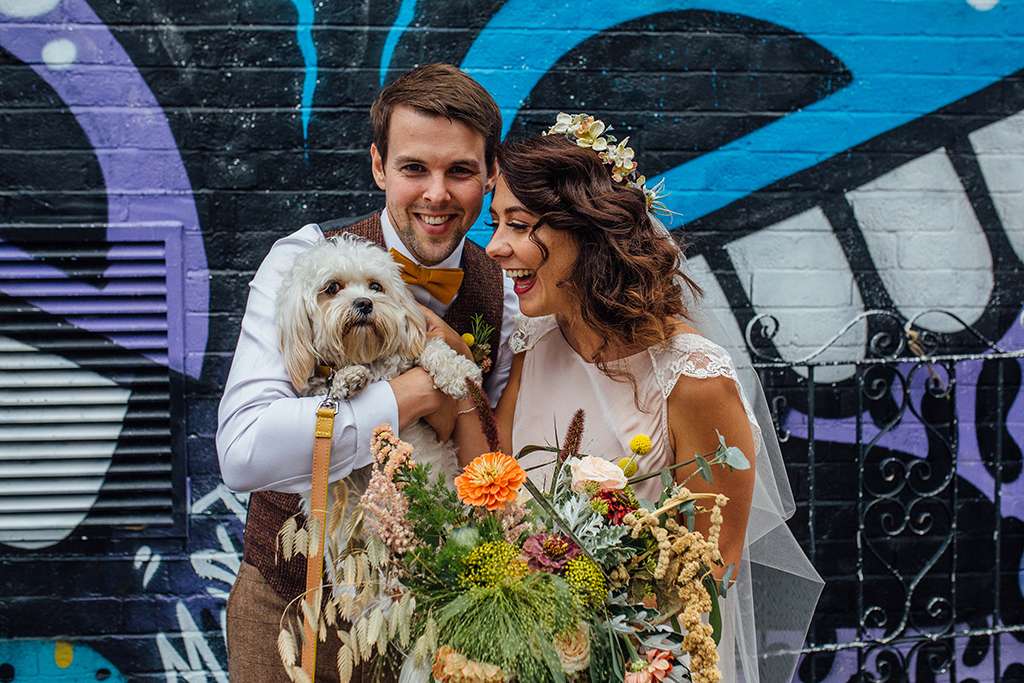 They didn’t just have cute touches like a film-credit style table plan and a movie soundtrack style CD as favours to support their theme. No, this couple went the extra mile and staged their their whole ceremony as a film premiere! They filmed and edited their own Wes Anderson style fictionalised version of their relationship – playing it on the cinema screen before their ceremony. From meeting, to dating, to getting a house and dog together and Carl proposing – these ‘chapters’ were played to their guests before a title screen for ‘Chapter Five – Carl and Katy Get Married’ was shown, and Katy walked down the aisle for the ceremony; and so their next chapter began!

They were lucky enough to have close friends provide live music during the ceremony, with Katy walking down the aisle to First Day of my Life by Bright Eyes. After their ceremony, they left the cinema to their own closing credits – a recreation of their favourite scene from the film Moonrise Kingdom. 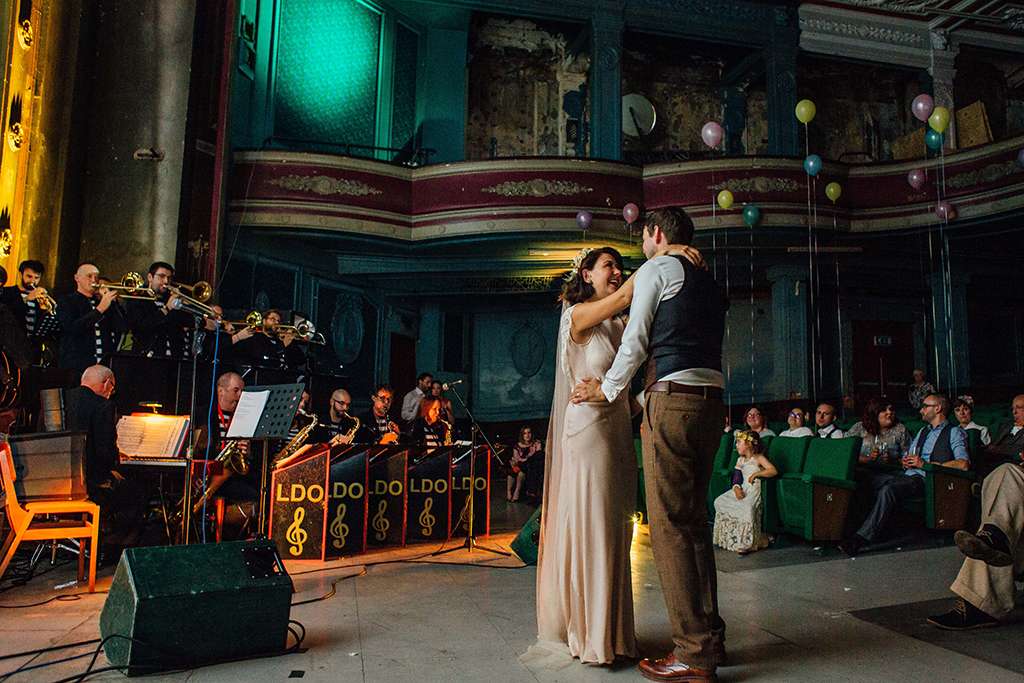 After a pie, mash and peas wedding breakfast, they continued the cinematic journey with their first dance to a sixteen-piece brass orchestra. The Langsett Dance Orchestra have played a big part in Carl and Katy’s relationship. “The highlight of our day was probably having our first dance to Moonlight Serenade played by the live orchestra in the stunning picture house,” explained Katy. “We spent years going to all their gigs on dates, day-dreaming about having them play at our wedding, so to actually have that come to life was an incredibly emotional moment.” 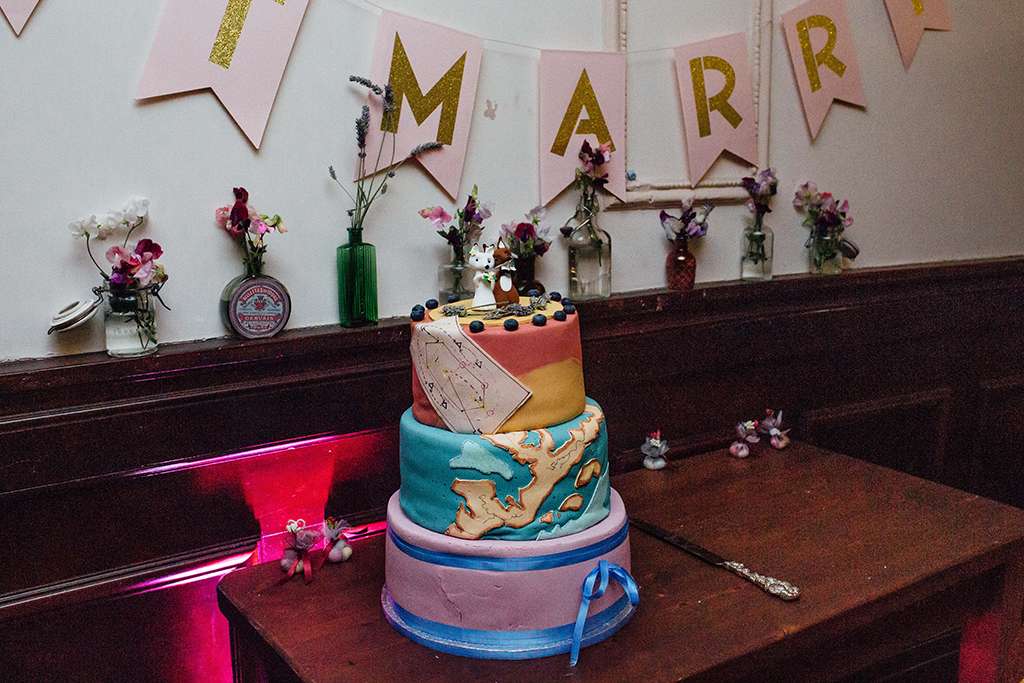 When asked if they had any advice for future couples, both Katy and Carl implore that despite being stressful at times, putting in the effort and work for the personal touches that you want make the day even more special and memorable. “We also recommend a sweetheart table over a head table,” said also Katy. “We loved the opportunity to eat and spend some quality time together as you spend a lot of the day apart speaking to all your friends and relatives!” 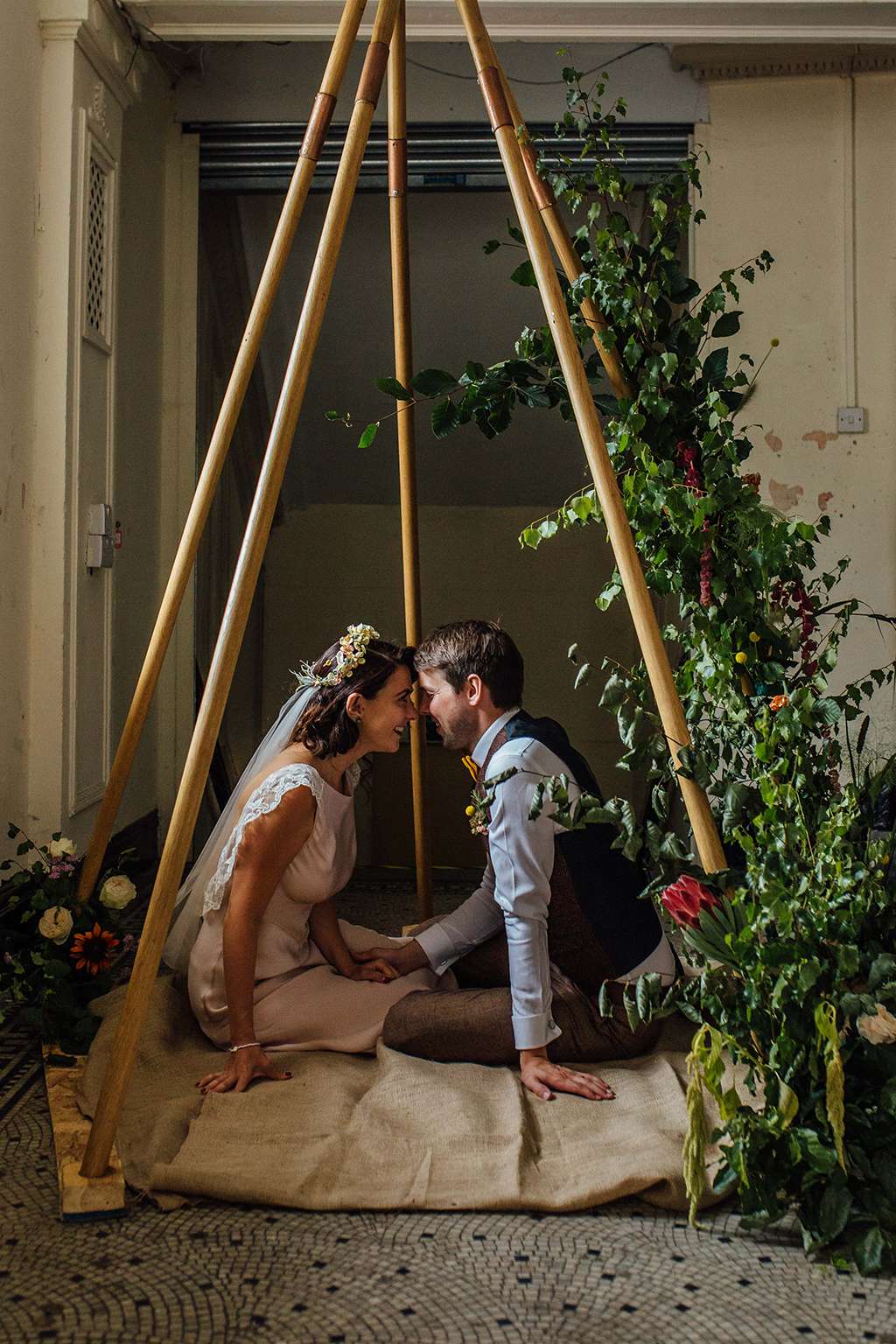 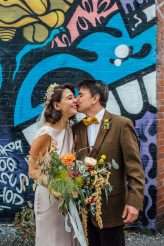 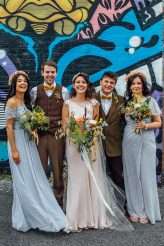 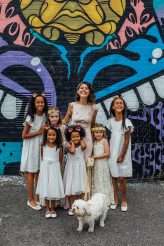 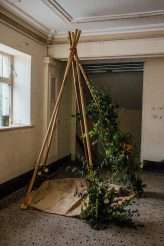 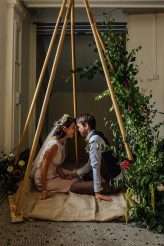 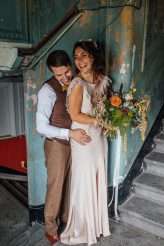 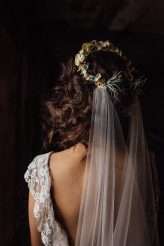 It came very naturally to Zoë and Gav to have a day that reflected their true personalities and to make choices that felt right to them.  “I’ve never understood why girls who have never set foot in a national trust in their lives suddenly want to get married in a stately home,” said Zoë. “Maybe its just nice to be someone else, someone more fancy and regal for a day?”

Sarah and Shaun's boho movie-inspired wedding is incredible, for many reasons. Their venue, Rich Mix Cinema, looked like SO MUCH FUN,  and their styling was sensational (any couple who gets married in front of Leonardo DiCaprio's face on a screen is a winner in my eyes). But above the awesome alternative styling and the delicious photos from faves Through The Woods We Ran, Sarah and Shaun's wedding is amazing because of their story and their planning approach in the face of major adversity

nspired by their love of rock music and some of their favourite movie moments, Jenn and Tommy planned a personal, rock 'n' roll and wedding at Galgorm Resort and Spa in Ballymena, Northern Ireland last summer. They opted for quite a 'girly' colour scheme with pinks, peaches and rose gold, but included many things that reflected Tommy too - not least of all a very special guest appearance from Iron Man himself!