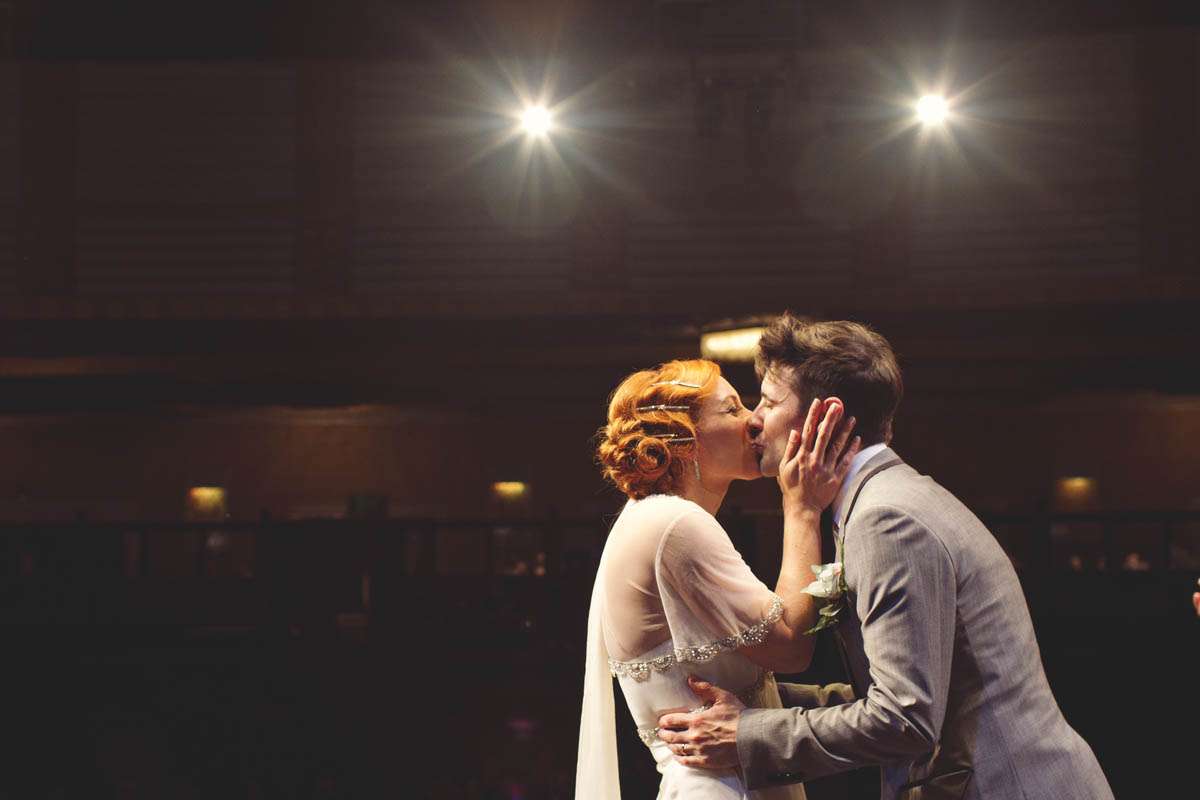 Doesn’t John & Aggie’s wedding looks like it’s stepped right out of the 1920s? I don’t think I’ve ever seen an era executed quite so well in a real wedding of late. I am in awe! The wedding was held at the The Plaza Super Cinema & Variety Theatre in Stockport. The original art deco architecture and features remain which made it the perfect venue for their day. “Our venue was excellent value as the entire cinema including tea rooms can be hired for only £700”, explained the bride. “Their three course meal started at only £15 per head too. Plus it was great to support such a wonderful art deco gem that has been lovingly restored!” 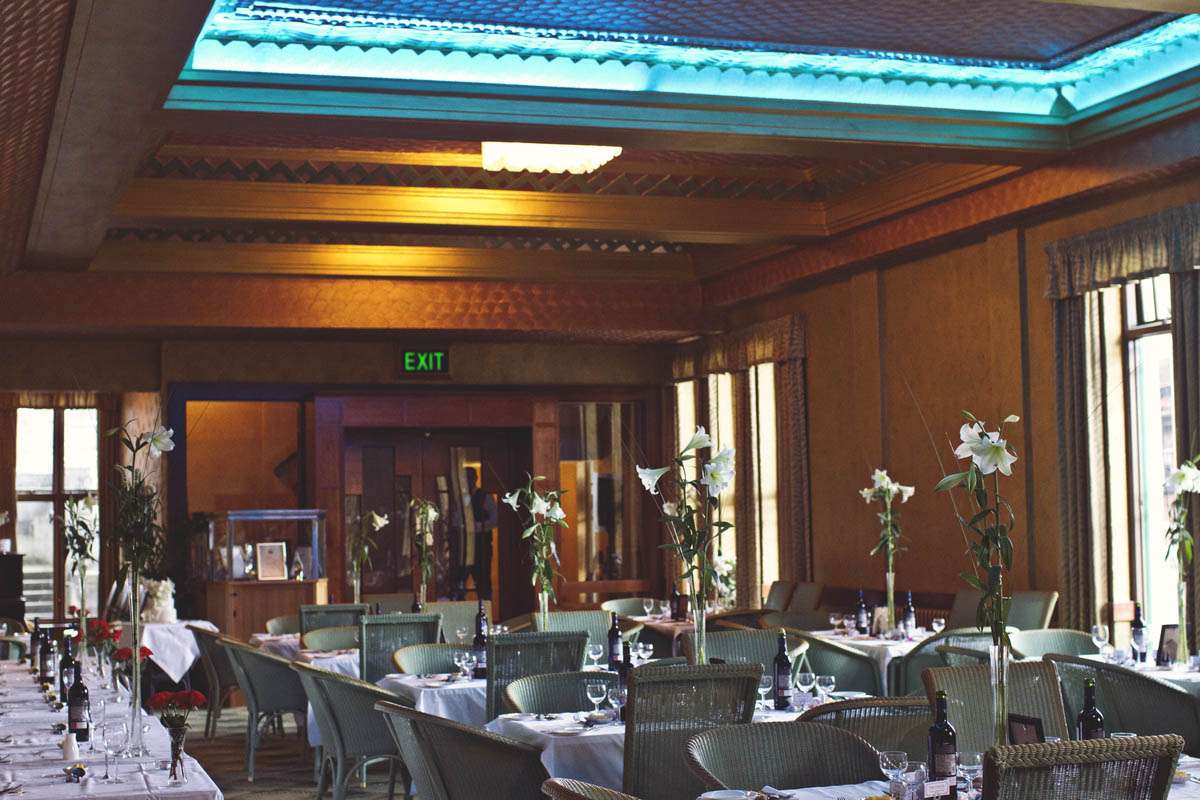 “I have always been captivated by and idolised the 1920s it may have something to do with my namesake (Agatha Christie) but I just love anything art deco the geometric lines and silhouettes”, Aggie continued. “John and I got engaged in Marrakech on New Year’s eve 2011 and originally I had always said that I would run away and get married somewhere exotic on a beach and have a very simple wedding. But we soon realised that our families would be disappointed if we did this and that elderly relatives wouldn’t be able to join us. For a Valentine’s treat I dedicated to book us tickets at the Plaza cinema for a dinner and to then watch the designated valentines movie ‘an affair to remember’.  I’d always loved the Plaza since we discovers it year or so ago and we would occasionally pop in for afternoon tea in the tearooms. Seeing the Plaza at the Valentine’s night all decked out and with the lights a warm red made us think perhaps we could have our wedding there. We decided to track down Ted, the General manager, that night to enquire about the venue. Ted and his team were just brilliant with helping us to arrange the order of events and how things would work. They only had two dates remaining for the whole of 2012 – one in August which was already another of our friends’ wedding dates and the other which was Sunday 8th July – just four months away! We took it and decided that we had better get planning!” 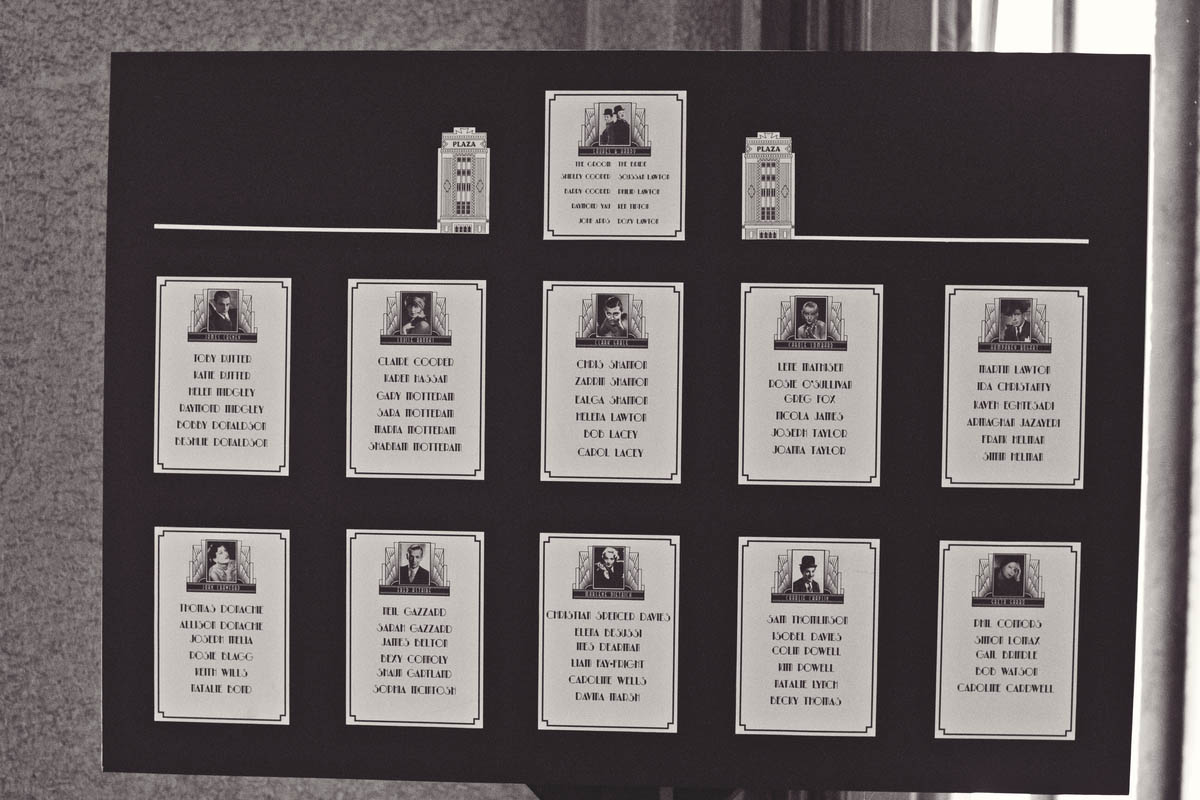 “On the day Ted organised for someone to pick me up in a wonderful vintage 1950s Ford Consul as we hadn’t a budget for a car but he offered to arrange it for a bargain £25 complete with Pete the driver in Teddy Boy gear! So we snuck in a nod to the 1950s – my second favourite era!” 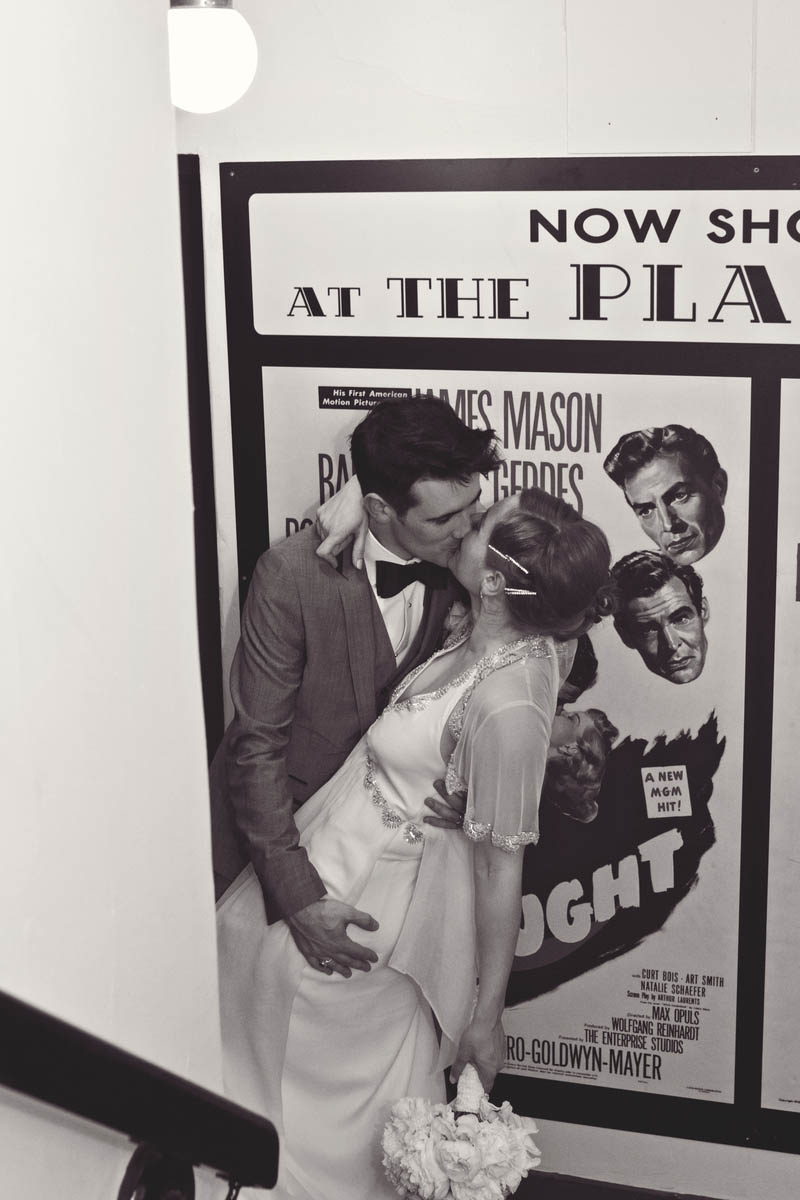 The couple knew they wouldn’t have to go overboard with the decorations as the venue was already so beautiful, but what they did choose needed to compliment the space. “We decided to have our tables named after 1920s & 30s actors and actresses”, Aggie explained. “We googled them and picked our favourites we then popped them in frames. John is an art and design teacher and used to work doing costumes for movies and model making. He did all of the wonderfully art deco wedding stationery.” 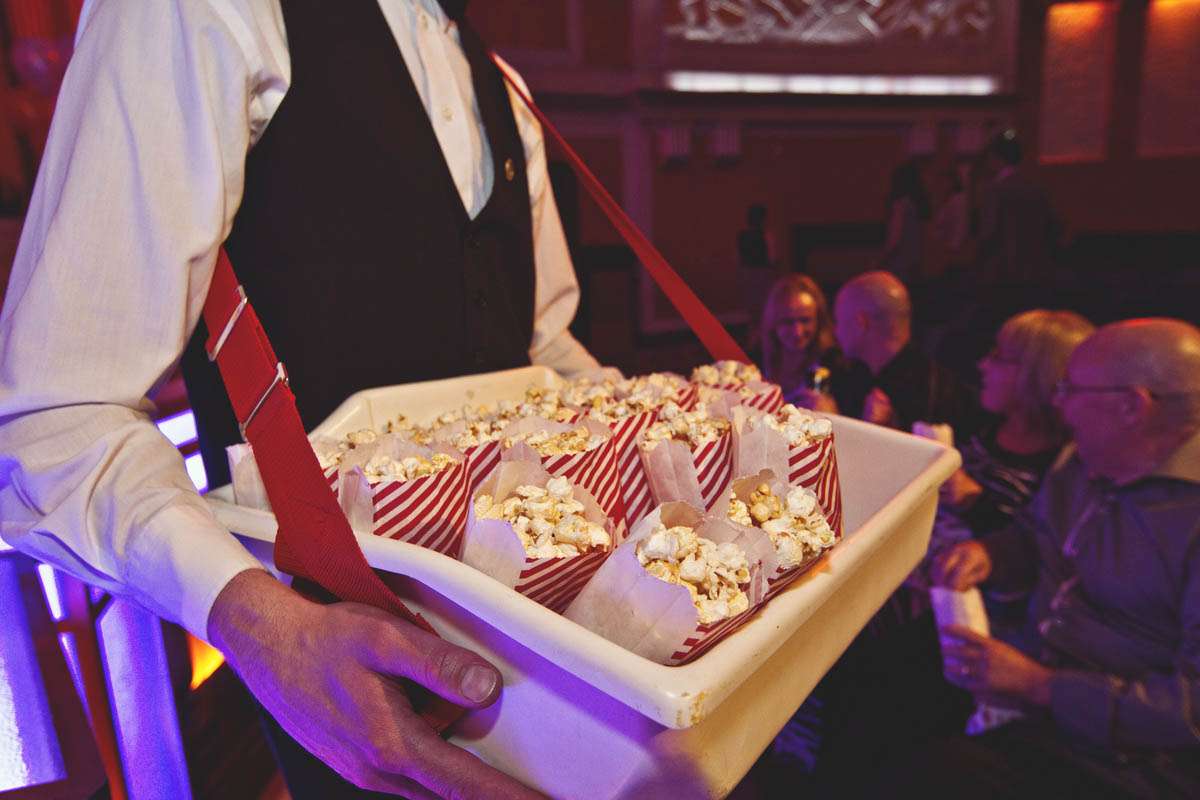 Aggie wore two dresses, both from Monsoon which she accessorised with a bag and matching shoes from Dune. Her big splurge was her art deco inspired diamond earrings from John Lewis. “The earrings are where I spent my money. My dresses were bought for a steal in the Monsoon sale at less than £150 for both! The earrings cost £1225 but the way I view it is that they are my first family heirloom that I will pass down to my kids and grandkids, rather than spending thousands on a wedding dress that I would only wear once.” 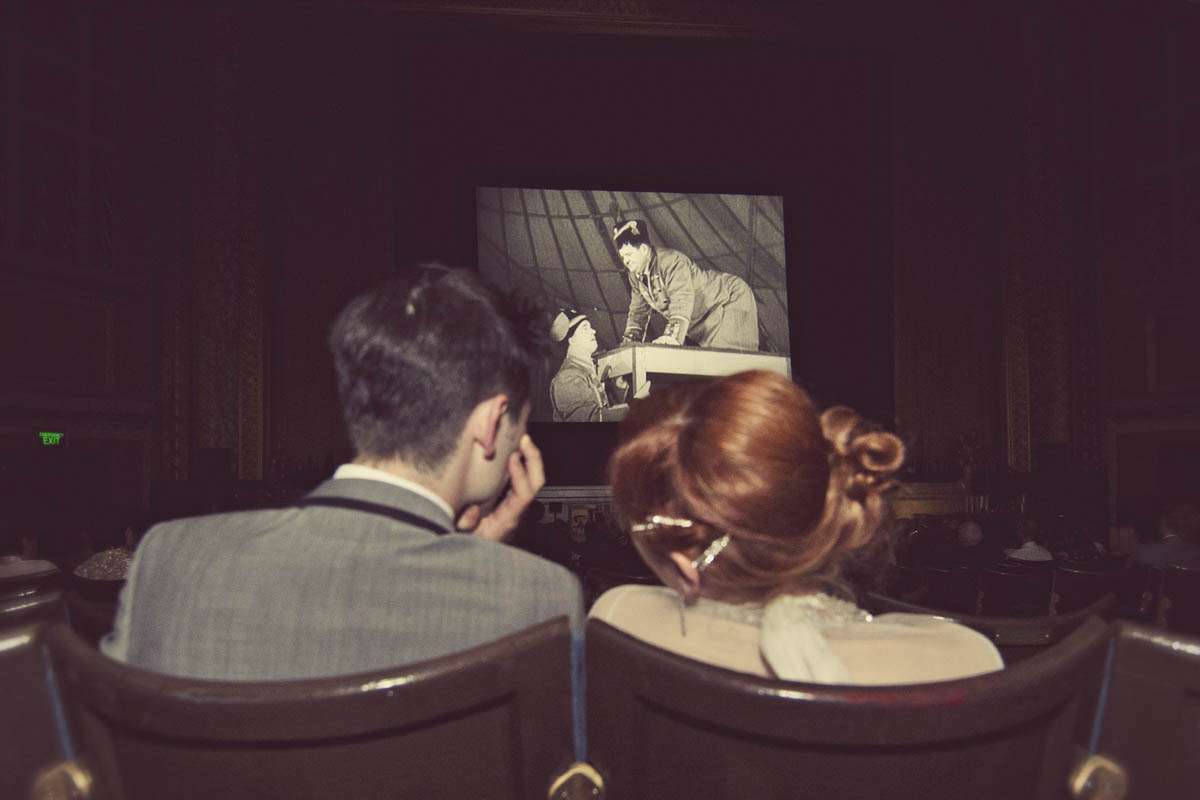 Just stunning. Big love, congrats and thanks to John & Aggie and their photographer Hannah Millard for sharing with us today. 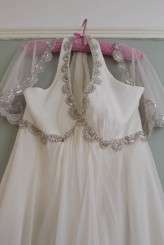 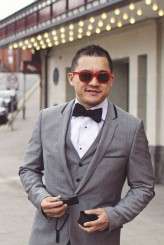 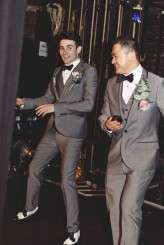 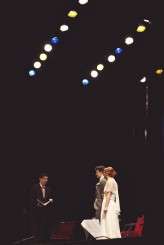 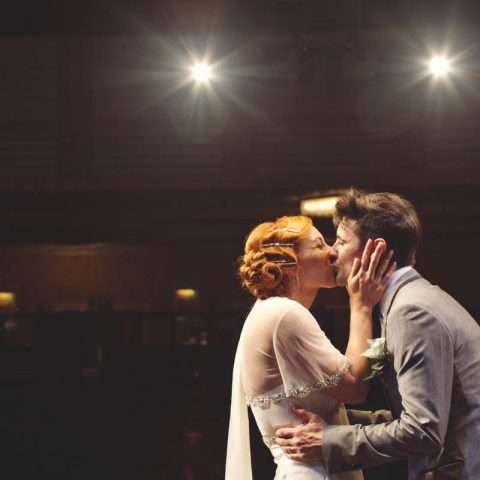 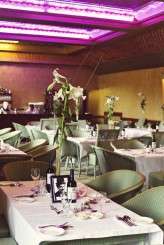 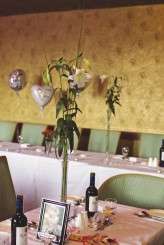 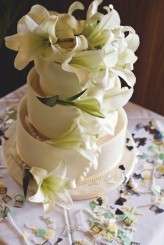 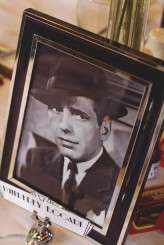 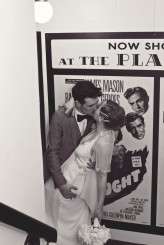 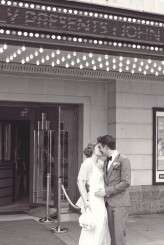 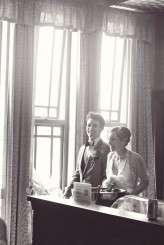 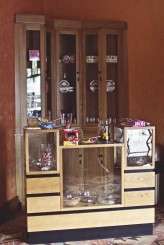 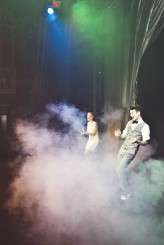