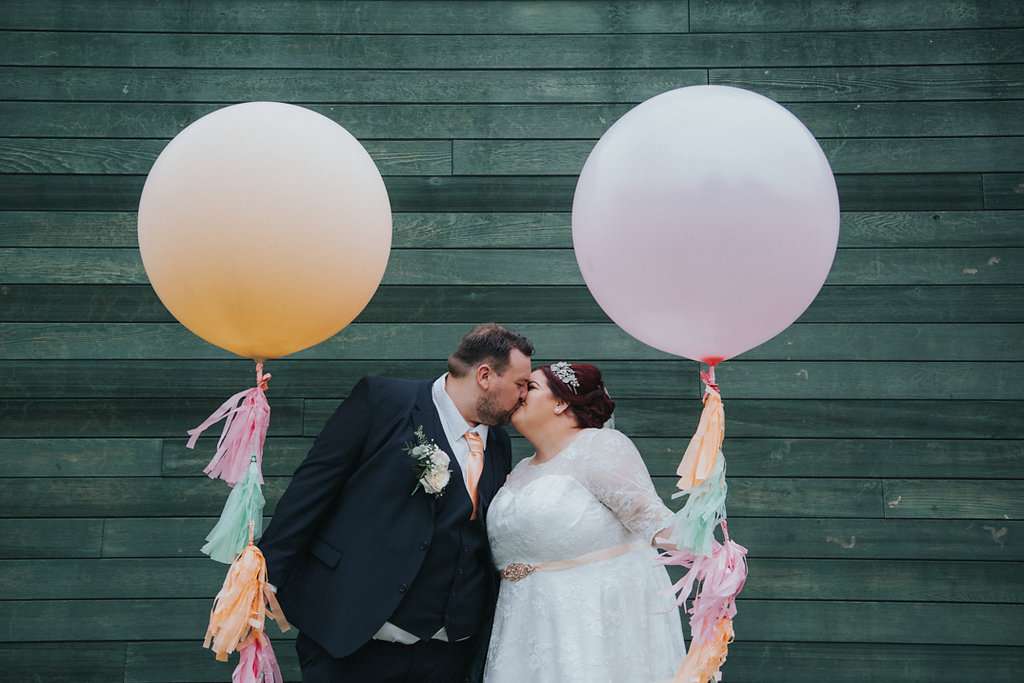 Sam and David got married last year in a whirlwind of pastel-coloured fun with loads of retro-inspired touches including super cute stationery (well, when the bride is a stationer, you have to don’t you?!)

“We were the first couple to get married in the pergola outside in the gardens of Briars Hall Hotel, so it was a bit of an experiment for them!” Sam explains. “I felt sick with nerves but it was lovely. After we had said I do, I’d planned on a confetti cannon picture, but some of the guests found them and surprised us as we walked back up the aisle. I nearly wet myself!” 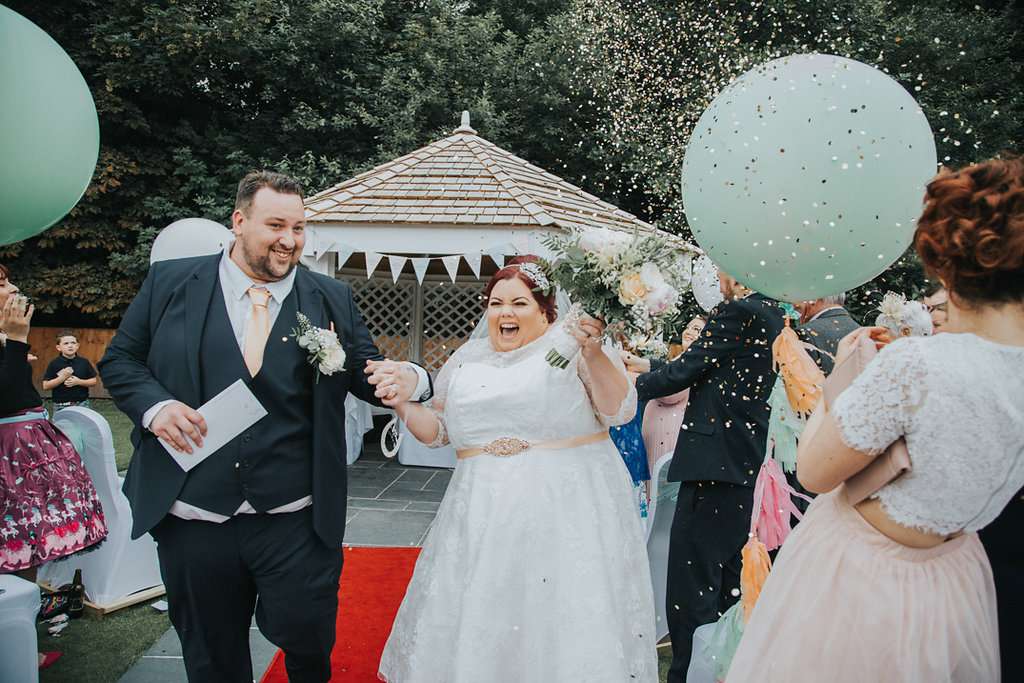 The pergola was adorned with giant three-foot tasselled candy colour balloons from Brilliant Balloons and personalised bunting – just one of the many stationery touches Sam designed for the day. “I’m lucky that I’m a stationer – I run Prim & Glad Bespoke Wedding Stationery – so I made most of the little elements of our wedding that make the difference. As well as the bunting, I made the guest book sign, candy buffet sign, table plan, table names, menu, favour tags, photo wall, etc…” 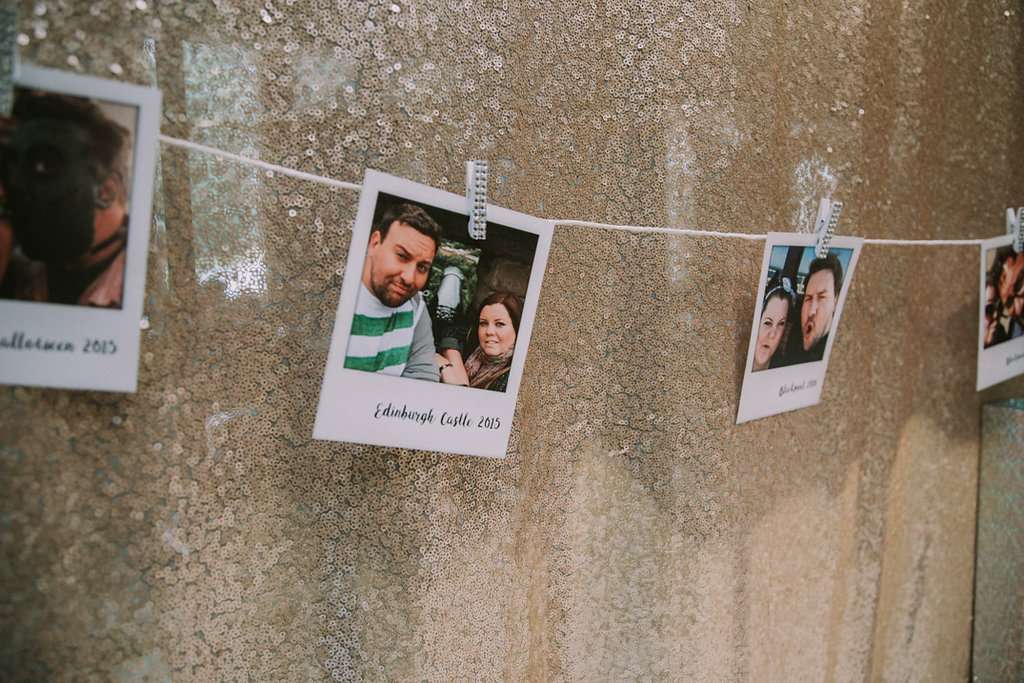 Sam and David did loads of DIY projects to make sure the wedding was super personalised and super interactive. “The candy table was probably my fave – we put lots of effort into picking retro sweets, and then I set it all up with my bridesmaids the night before. For favours, we had cute little heart biscuits made with people’s names stamped into the fondant, and I made tags thanking them for attending!” David also surprised Sam with a dance, as she explains: “I love a flash mob and he did try to arrange it but it just wasn’t in the budget, so he freestyled all on his own for me. That is true love!” The romantic, retro music vibe continued into the decor with blow up boomboxes. 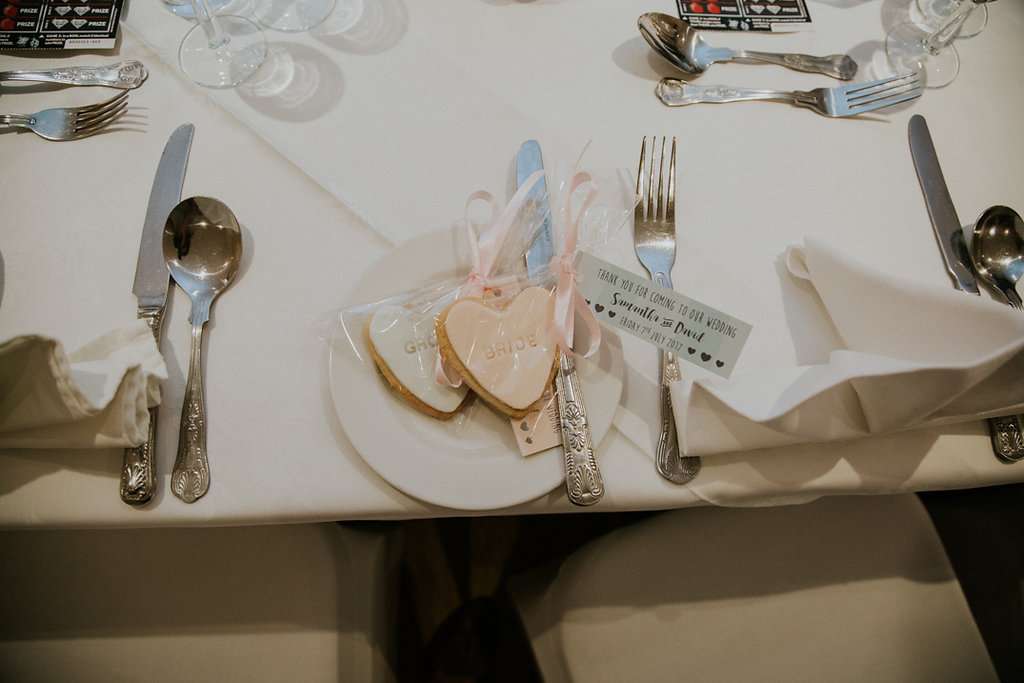 But their wedding planning journey sadly wasn’t all fun and games – as a plus-size bride, Sam found dress shopping the hardest part. “I’m a big girl and not from a cool, cosmopolitan area so dress shops were very limited and didn’t have what I was really after. It was soul destroying!” She remembers. “I actually just bought a lovely dress from Chi Chi London and was happy to wear that but my mum insisted we go dress shopping – it wasn’t a nice experience! Since being in the alt wedding scene now I know there are some amazing companies that I could have gone to, but as a bride I just didn’t know where to begin and defo settled for whatever fit me! When I went back nearly a year later for fittings, I hated the dress, so I changed it and am so glad I stuck to my guns. Trudy from Trudy Smith Bridal really did work hard to find me a tea length dress and even came to the venue on the morning for my final fittings!” 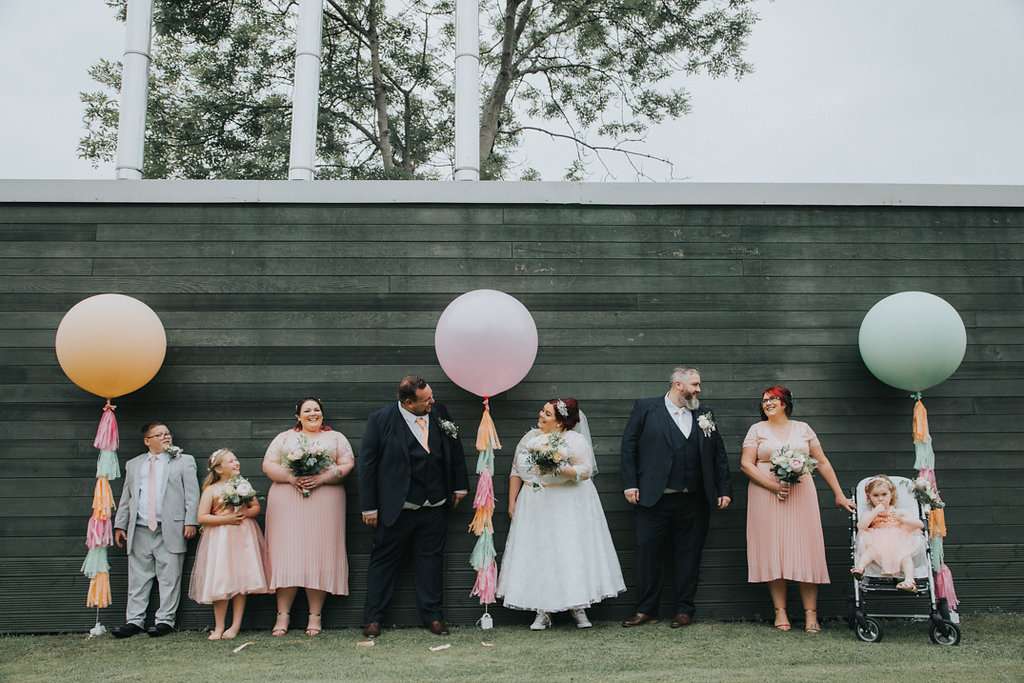 So, from a bride-come-wedding-supplier, what sage advise does the gorgeous Sam have, having been on both sides of it? “Frigging elope! Nah, just kidding – stay true to who you are as a couple and try not to get caught up in too much in the little details. I really did and nearly had a breakdown a few weeks before. Things WILL go wrong so don’t expect it to run how you imagine, as it might spoil it a bit for you. Just chill and go with the flow!” 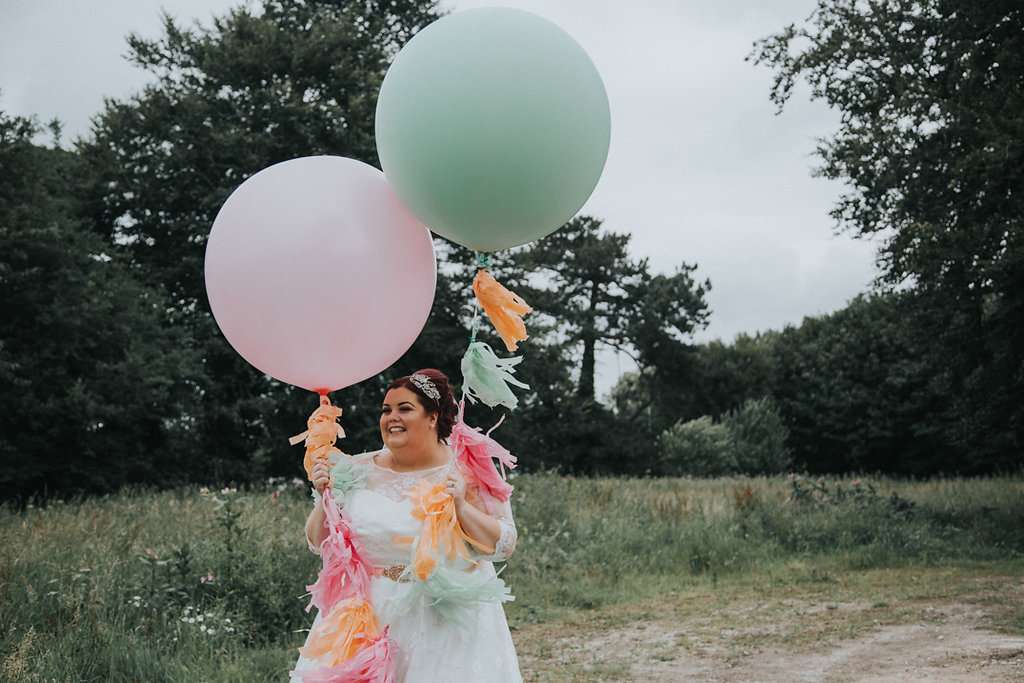 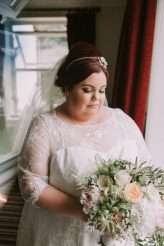 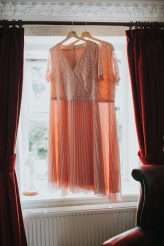 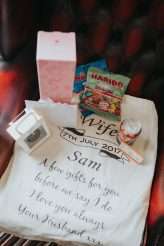 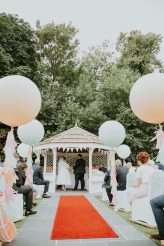 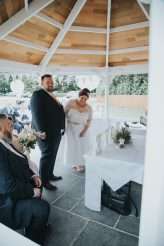 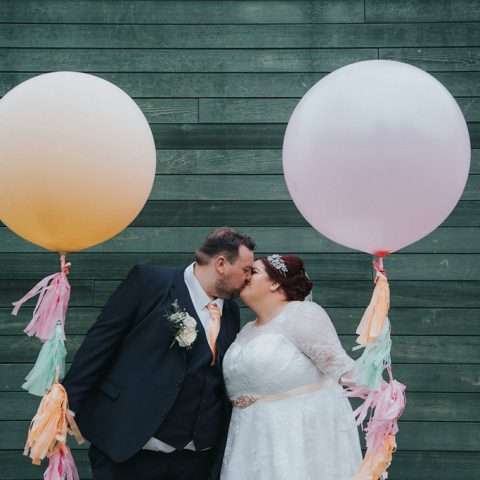 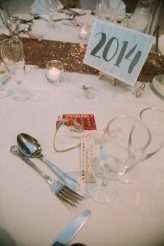 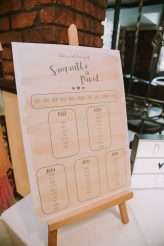 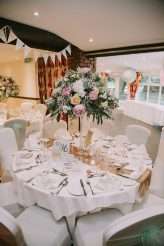 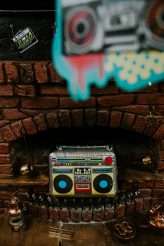 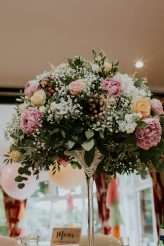 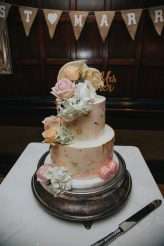