“We have been to a lot of weddings that were very much ‘off the shelf’ or too formal or disjointed”, began the bride. “We wanted a wedding where the guests had as good as a time as we did and where everyone felt comfortable, so our inspiration was everything we (and our friends) love.” 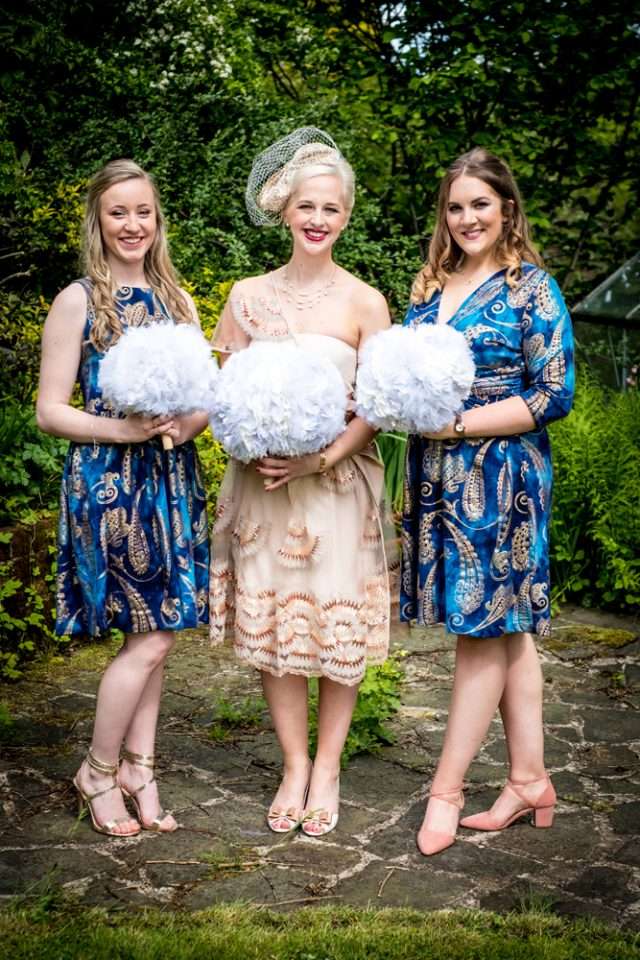 The bride’s mum made her dress from a 1950s pattern and Harriet made the bridesmaid dresses herself!. “We bought the fabric from at Walthamstow market and my mum made the dress”, she explained. “I never wanted a white dress that everyone else has. In total it cost me £70 (and that’s only because I bought two patterns as I couldn’t decide which style I wanted!) I made the bridesmaid dresses out of the same fabric but different styles so that they both felt comfortable as they were both very different shapes. That came to less than £30 for both of them. I made bowties for all the groomsman and the groom from the leftover dress fabric. I didn’t have a flower bouquet but instead had a large white pom pom made from lace and left over fabric from my mother-in-law’s veil.” 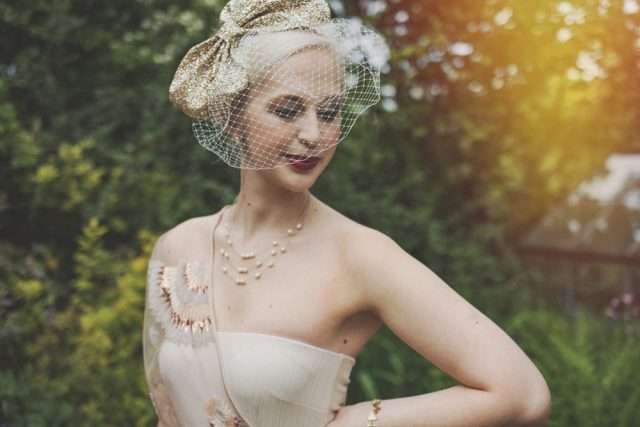 “We got rid of a lot of traditions, such as cutting the cake and signing the register photos”, she continued. “We had two wedding cakes, one was 180 donuts in 3 different flavours and the other was five layers of different flavoured cheese wheels. I was also on BBC Radio Manchester in the morning, as they run a feature to talk to one of the couple and ring up and surprise the other!” 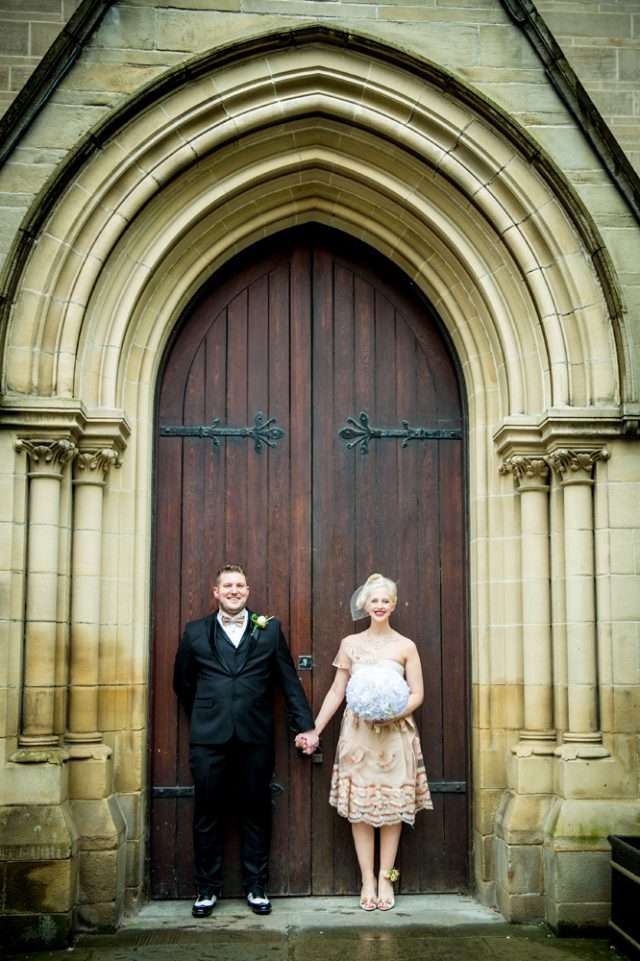 “We had a choreographed dance as our first dance to Crazy Little Thing Called Love by Queen. Our invites were a CD that we’d made from a few of the bands we’d seen together. Our food wasn’t very traditional either, we had chicken wings, ribs and onion rings to start, followed by an amazing beefburger and sweet potato fries and ended in a blueberry cheesecake!” 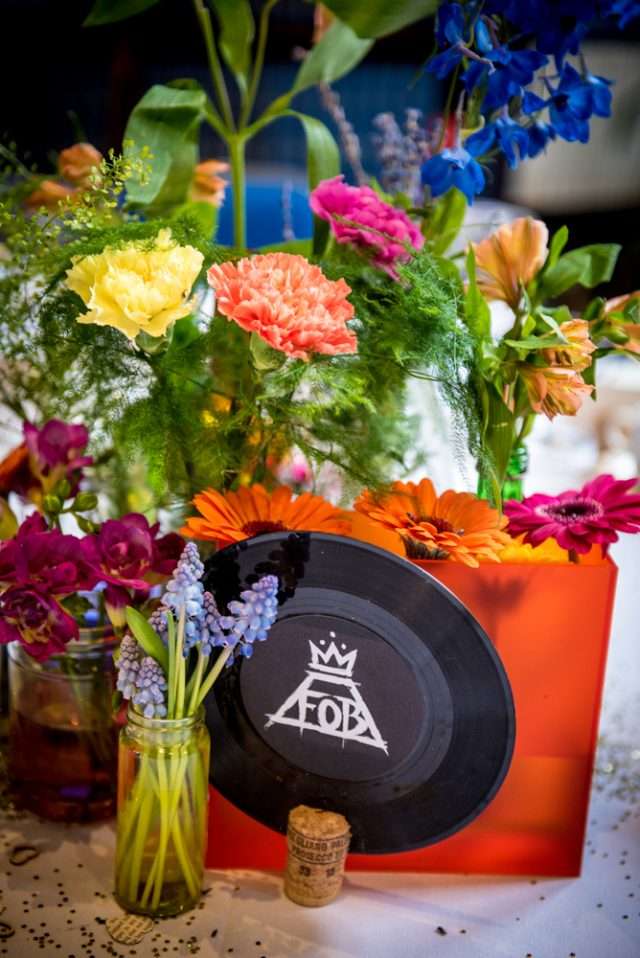 The decor was mostly DIY and suited their bright and colourful theme. “It was a bright wedding full of balloons and tissue paper pom poms made by my friend. I decorated and painted all the jars that our florist filled with wild flowers. Our tables were named after bands, that we printed either the bands symbol/ famous album cover onto a vinyl. I made the tables names and placenames all held up by wine corks we collected. I made all the invites. We made flavoured alcoholic spirits as our wedding favours – Roasted Pineapple Rum, Raspberry and Mint Gin and Peach, Brown Sugar and Vanilla Whisky.” 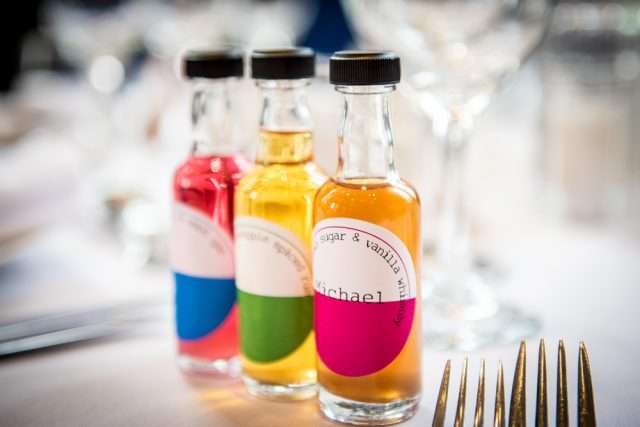 “The best thing about planning our wedding was the possibility of being able to do whatever we wanted”, she concluded. “We were never bound by traditions or by what our family wanted. It was our wedding and it was exactly what we wanted. The most stressful part of the wedding planning was finding a venue. We have connections to a lot of places in the UK so trying to narrow it down was hard. There are a lot of options out there but also a lot of hidden fees, one place gave us prices e- VAT, but didn’t tell us til we were about to book! Another also charged for knife and forks!!” 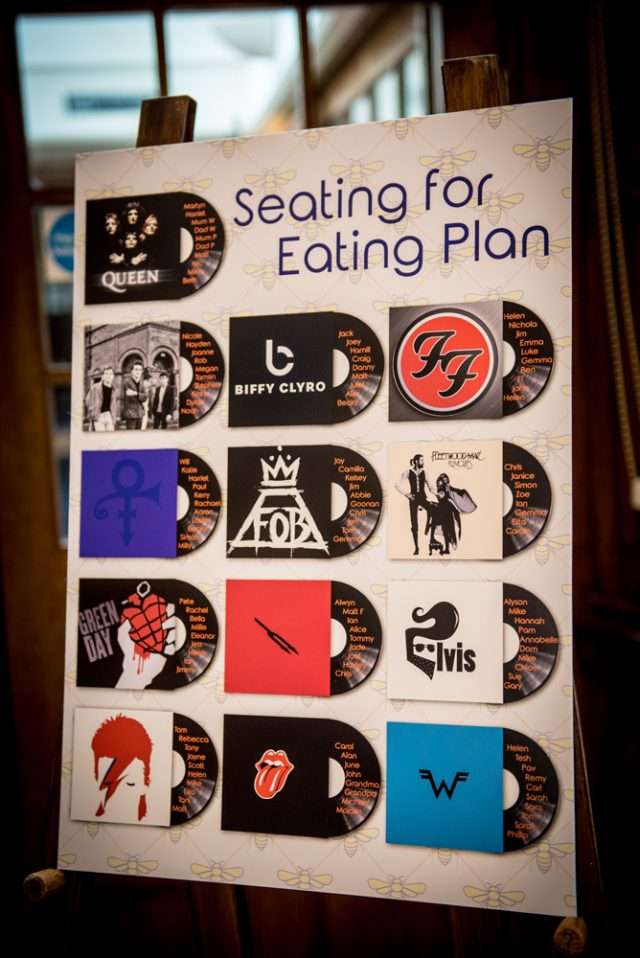 “The only thing I’d change about the wedding is that I wish I’d got ready somewhere else other than home. We got ready at the salon and then got changed at my house, which is small and was going through renovations so the photos weren’t as good as they could’ve been. However the day was amazing and my advice to other couples is to take a moment to breathe and take it all in. This will probably be the only time, all those people are in the same room for you and to celebrate your love, enjoy it!” 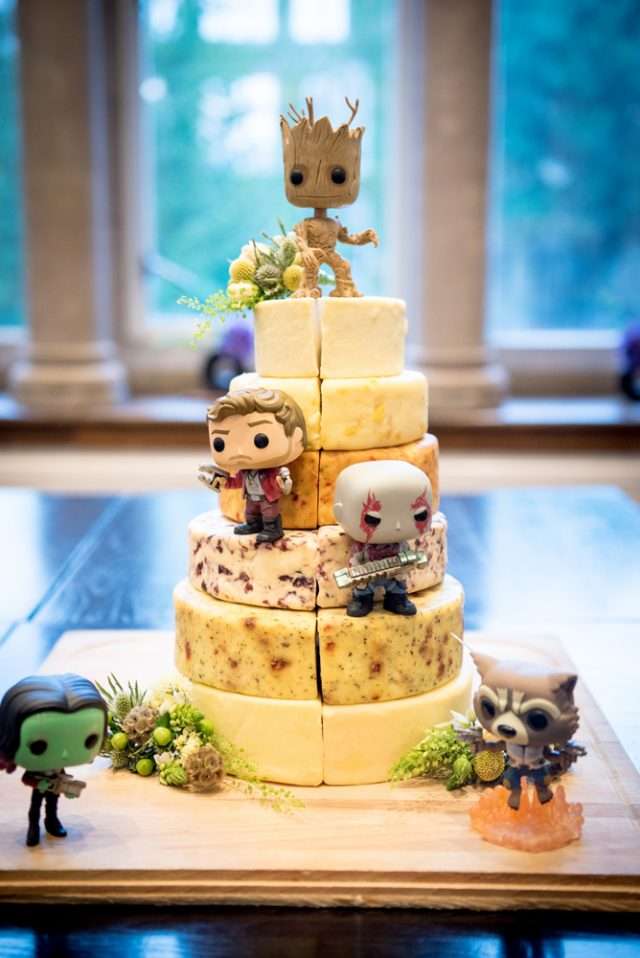 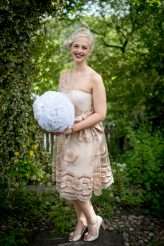 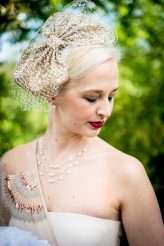 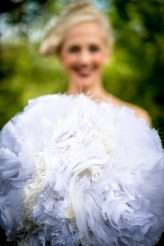 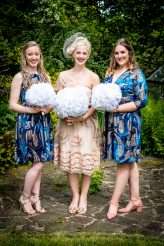 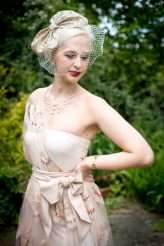 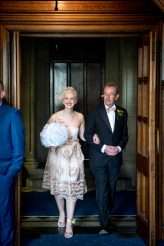 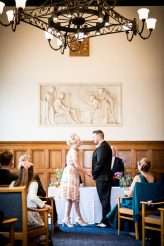 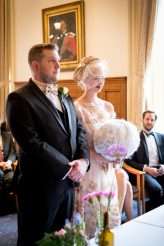 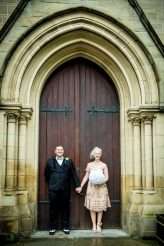 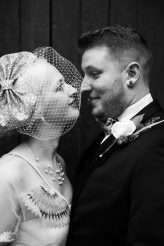 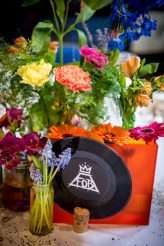 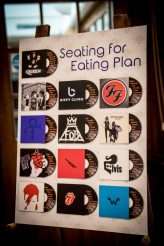 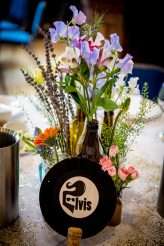 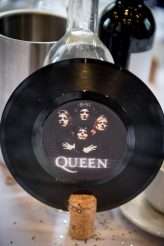 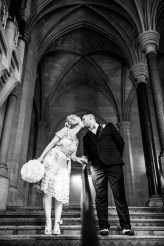 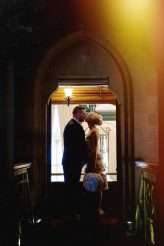 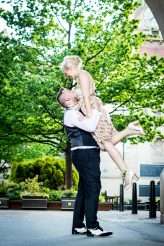 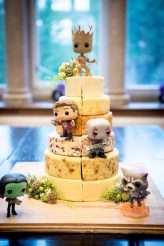 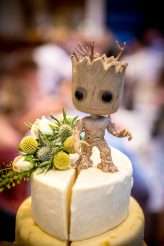