We’ve never really been a ‘weddingy’ kind of couple so after the initial haze of getting engaged and buying all sorts of wedding magazines and stuff, we realised there wasn’t a whole lot out there that was really very ‘us’,” began Laura, who married Chris in August this year. “At one point I’d even considered getting a traditional wedding dress and being a lady for a day but luckily all was saved when we went to see Back to the Future when it was re-released at the cinema. As soon as I saw the dresses at the enchantment under the sea dance, I realised that I knew what I wanted for our wedding.” 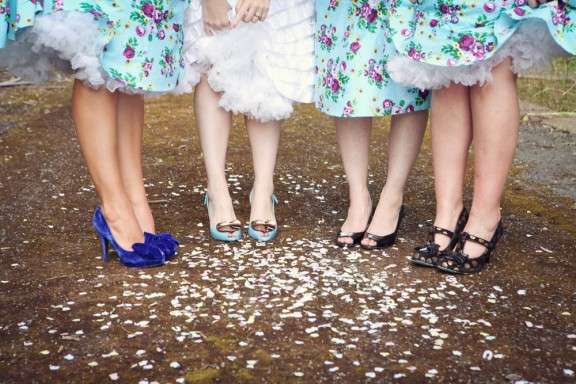 The couple make a lot of their wedding decor themselves using DIY tutorials from YouTube and on Rock n Roll Bride (yey!) “Doing things ourselves saved money and meant that we could make things really personal to us”, she continued. “YouTube and the tutorials on Rock n Roll Bride were invaluable to us. For example our centrepieces were made using a tutorial for back-lit photos. I used three matching picture frames and stained them to match our colour scheme. I then photocopied a picture of me as a child, a picture of Chris as a child and a picture of us together onto tracing paper which I stuck onto the inside of the frames with double sided tape. Then I stuck the frames together and put a battery powered candle on the inside (don’t use a real candle – unless you want some pyrotechnics!) It made a really nice talking point for the tables and just made things that little bit more personal.” 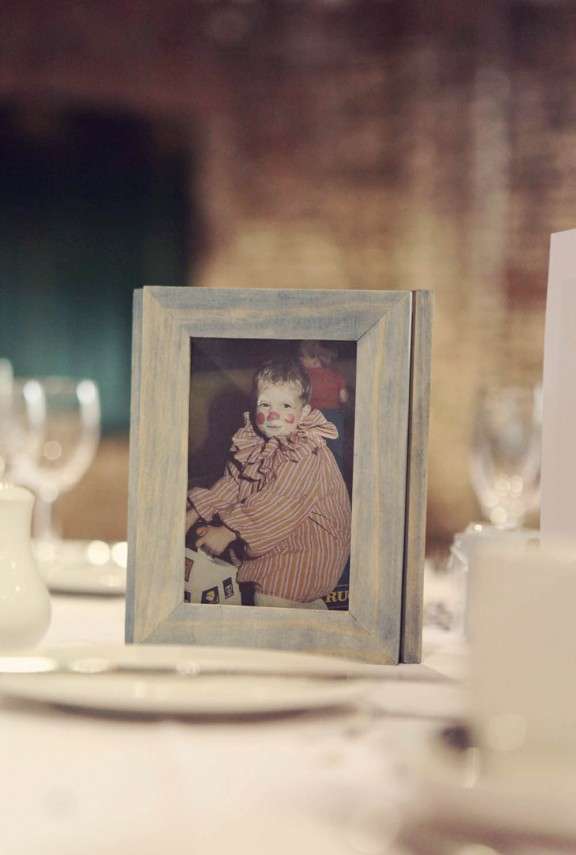 “Chris and I have very different styles, it’s like if Lemmy and Debbie Harry got together…” she laughed, “but we work really well together and think we managed to pull something off that wasn’t cheesy, was really fun, and was totally us… both of us.”

“After nearly two years of stressing about the tiniest of details, we realised on the day that the only thing we cared about was getting married”, Laura concluded. “Nothing else mattered. There isn’t anything we would’ve done differently but maybe if we could go back in time we’d tell our pre-wedding selves ‘hey, don’t sweat the small stuff!'” 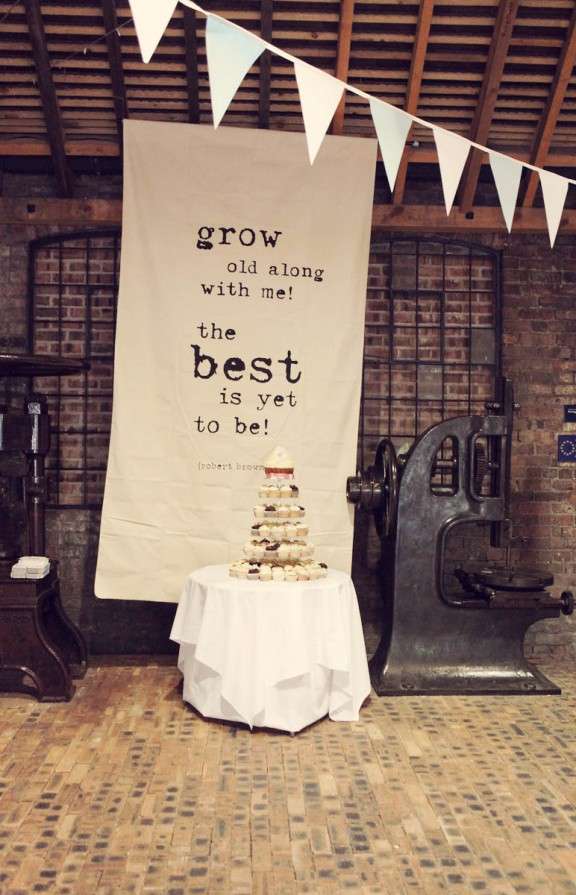 Gorgeous! And any wedding inspired by my all time favourite film is good by me! Thank you to Laura & Chris and their wedding photographer Bethan of Haywood Jones Photography for sharing today. 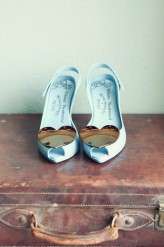 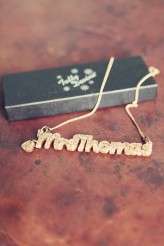 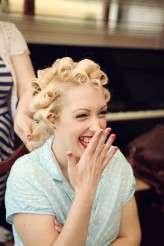 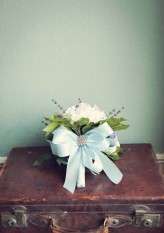 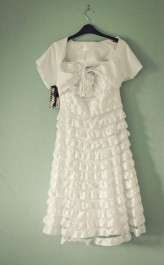 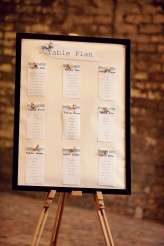 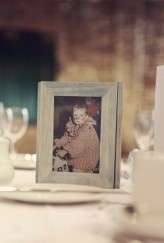 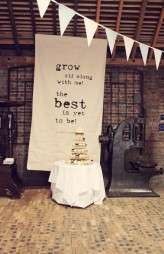 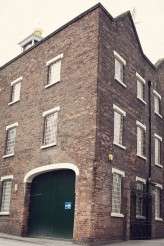 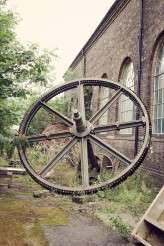 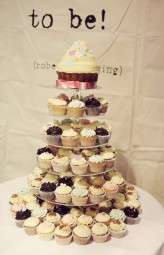 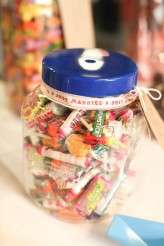 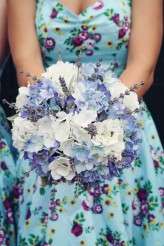 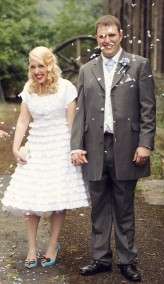 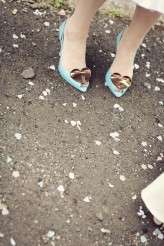 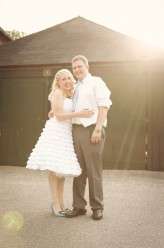 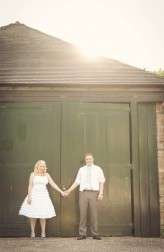 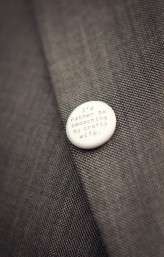 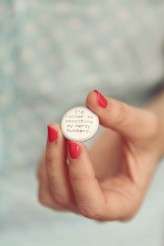 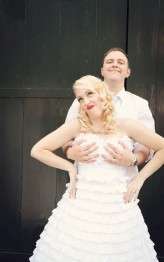 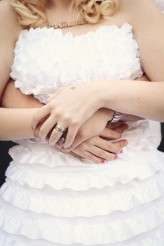 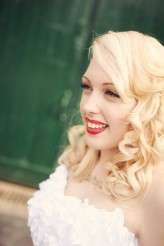 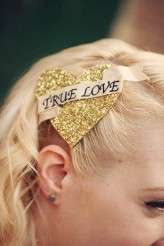 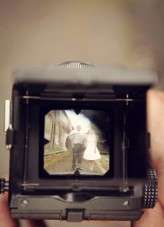 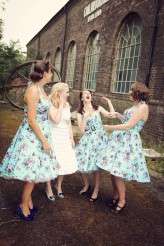 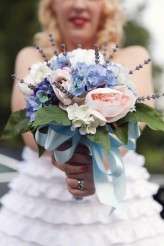 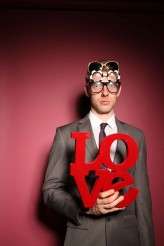