Lisa and James had a super intimate, really casual wedding in Dublin. They planned it in just one week and their focus was only on the things that really mattered to them – getting married and celebrating with their loved ones. They didn’t buy into the wedding industry machine, the bride didn’t even wear a wedding dress, and they only spent €1000! 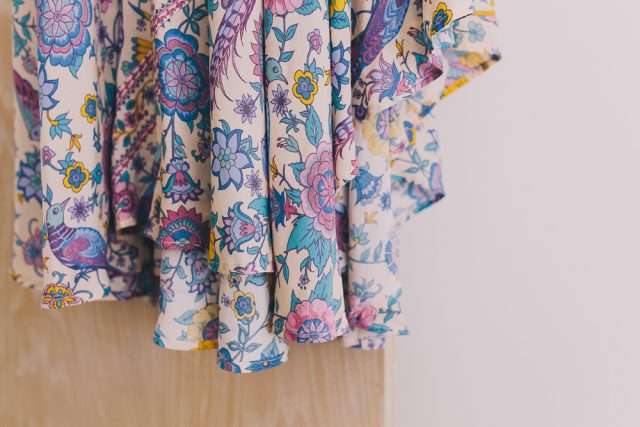 “Our wedding was casual, close knit and calm – the entire wedding was planned in one week and fell together seamlessly”, said Lisa. “The inspiration was for it to be cheap and cheerful, aided by a combination of available options, such as the reception being James’s place of work, the fact I loved my dress and wanted an excuse to buy it anyway. It was just a bonus that it didn’t look like a traditional wedding gown and will see future wear. In true Irish fashion ample drink and plenty of craic was on the menu!” 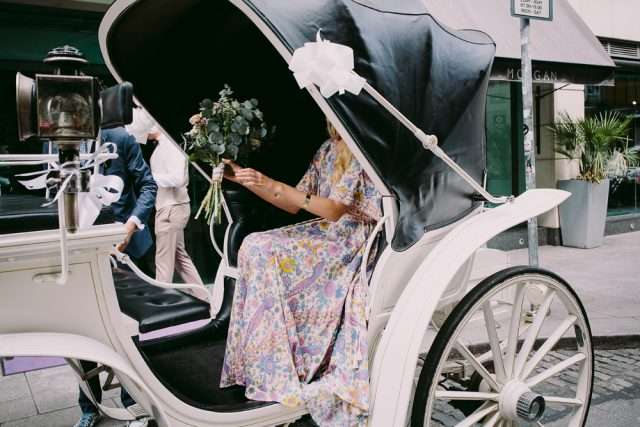 The ceremony was at the local registry office with just seven of their friends there. “Our ceremony consisted of seven of our closest friends all drinking Prosecco in the registry office before it is confiscated due to strict laws on alcohol consumption!” she laughed. “James and I walked down the aisle to poetic piano rift La Mer by Nine Inch Nails playing from my iPhone before we are all seated and introduced to the registrar. She states that she is honoured to be a part of our wedding and asks if there is any reason we should not be joined in matrimony – I take the liberty of telling her James and I aren’t brother and sister so the ceremony is able to continue.” 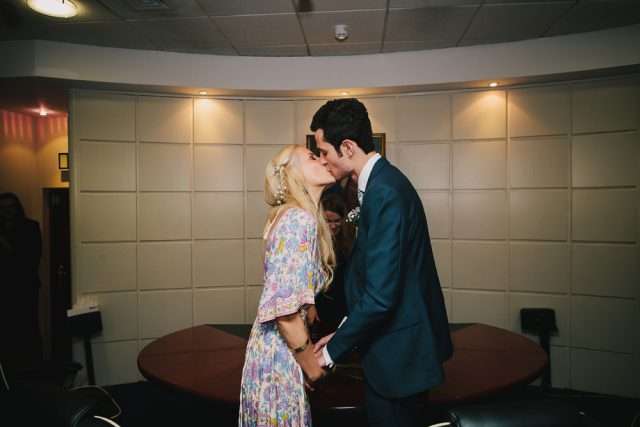 The reception was held at The Morgan Hotel Penthouse. “We had a rather open door policy on our wedding and this resulted in a lot of new faces coming up to the penthouse”, she said. “A stranger (at the time) even ended up taking a nap in our marital bed, and by nap I mean sleeping the entire night there, we now consider Alan a very close friend.” 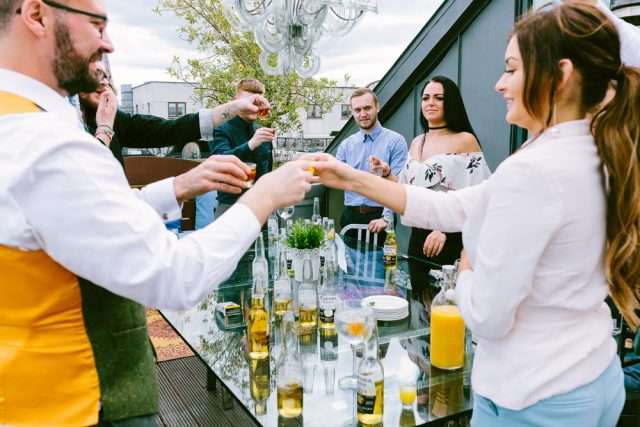 “Our biggest single cost was the €200 euro marriage licence fee. We were truly blessed with our wedding as our photographer was a dear friend, the horse and carriage was a wedding gift, the venue was James’s work, food and drink was supplied and my dress was an extravagant purchase I would have made anyway, wedding or no wedding, I was buying that dress.” 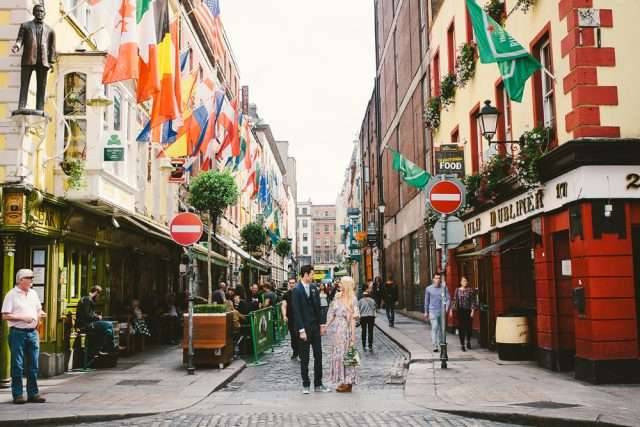 “The only thing I wish we’d done differently was to get a video made. I would replay that day to myself anytime I was feeling down. Our advice to other couples is to have fun, don’t waste a lot of money, because no matter how much you spend it will be equally as awesome.” 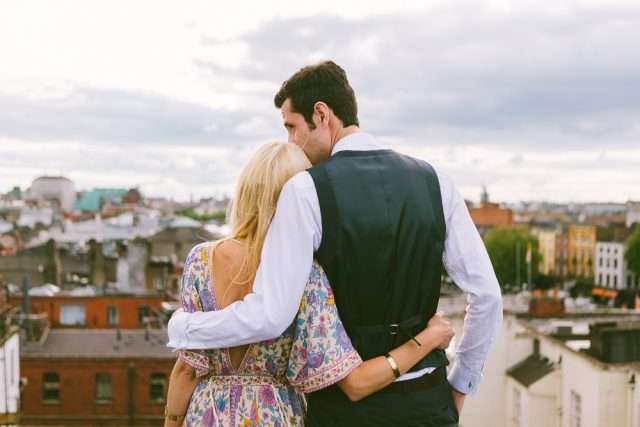 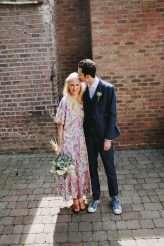 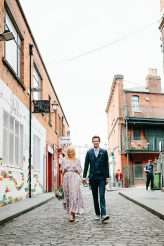 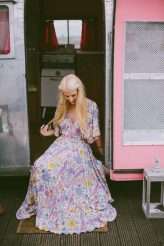 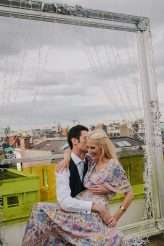 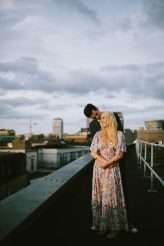