Lucie and Leigh were married in Essex at the bride’s aunt’s house. They hired a tipi and set it up in the garden!

“As we got married in my auntie’s back garden it made the whole vibe of the wedding very casual and had a more intimate feel”, said the bride. “The day had a 70s Summer of Love vibe and was very laid back and bohemian.” 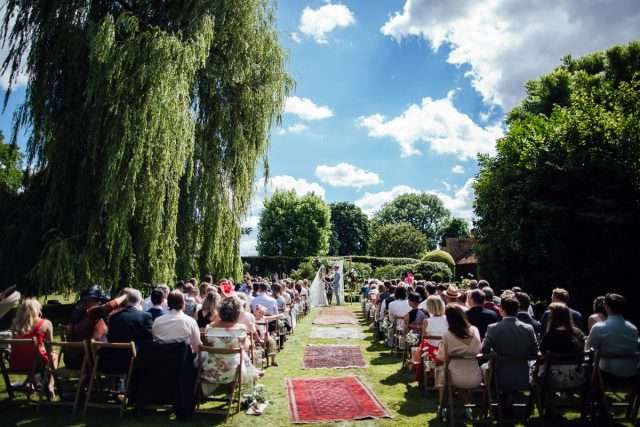 “Our wedding ceremony was just so beautiful. Even more beautiful than I could ever of planned. The sky was so blue and the sun was shinning from the moment I opened my eyes. We had an outside ceremony with no plan b so someone was on our side that day. My aunt had roses planted in the courtyard which was directly In front of where we said our vows. We had 24 rows of chairs to seat all 120 of our guest and an aisle made from of Persian rugs which were hired from penny at The Little Lending Company. We kept the ceremony short and sweet because, let’s face it, no one goes to a wedding for the soppy stuff they go to get smashed!” 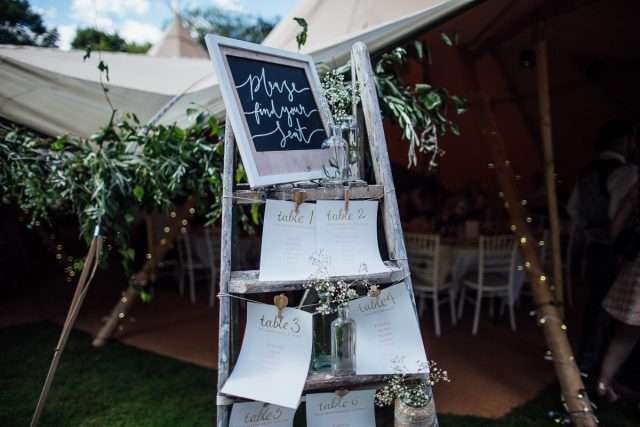 Being able to host the wedding at a family home meant they saved the most money on the venue hire, although their biggest expense was the tipi. “The tipi was a lot but it was worth every penny”, she explained. “The guys who set up for us were absolutely fantastic.” 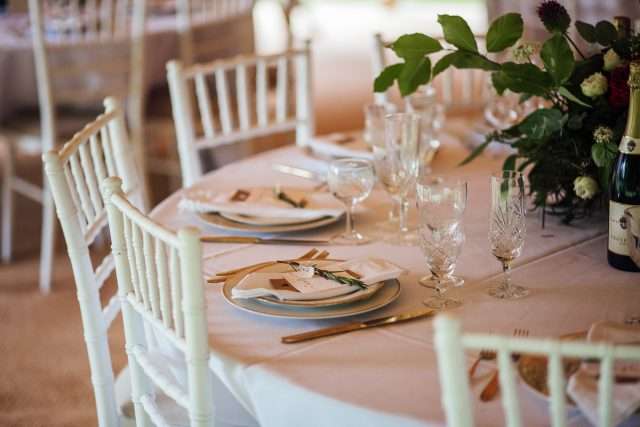 “The best thing about the wedding was getting to plan such a wonderful day with the one you love. We wouldn’t do anything differently, it was perfect.” 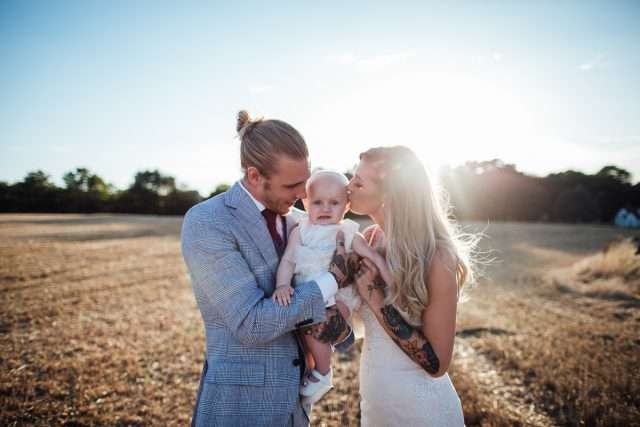