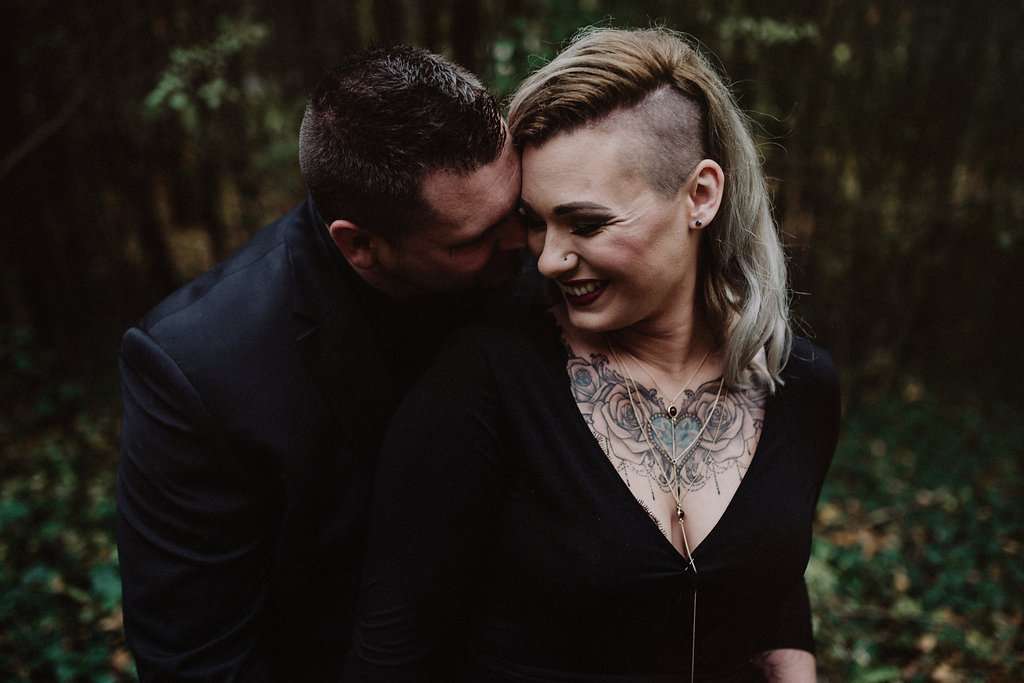 There’s something all together extra lovely about the simple, love-filled weddings… The ones without lots of extra details like centrepieces, cakes and fancy receptions… The ones where the couple just really want to get married and so do it on their own terms. So when I saw Jon and Jess’ intimate wedding, which was held at their friend’s house with minimal money spent, I couldn’t wait to share it with you. 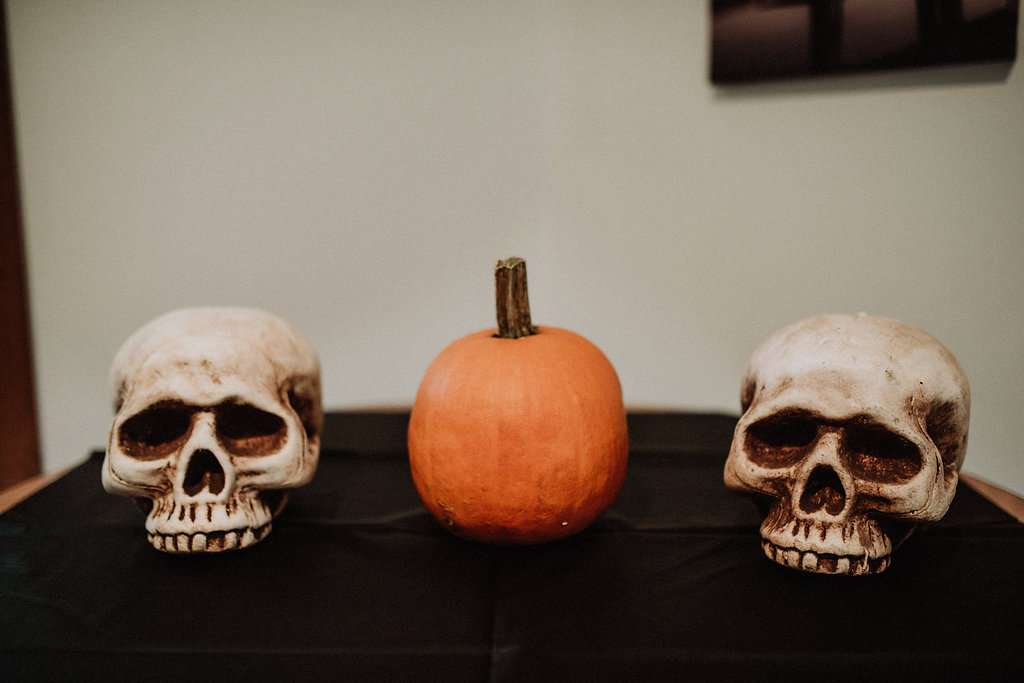 “We had a small wedding with maybe about 30 people, just our parents, siblings and some family”, began Jess. “I also made the food for dinner, so we didn’t have it catered. I wore a black wedding dress from shein.com.” 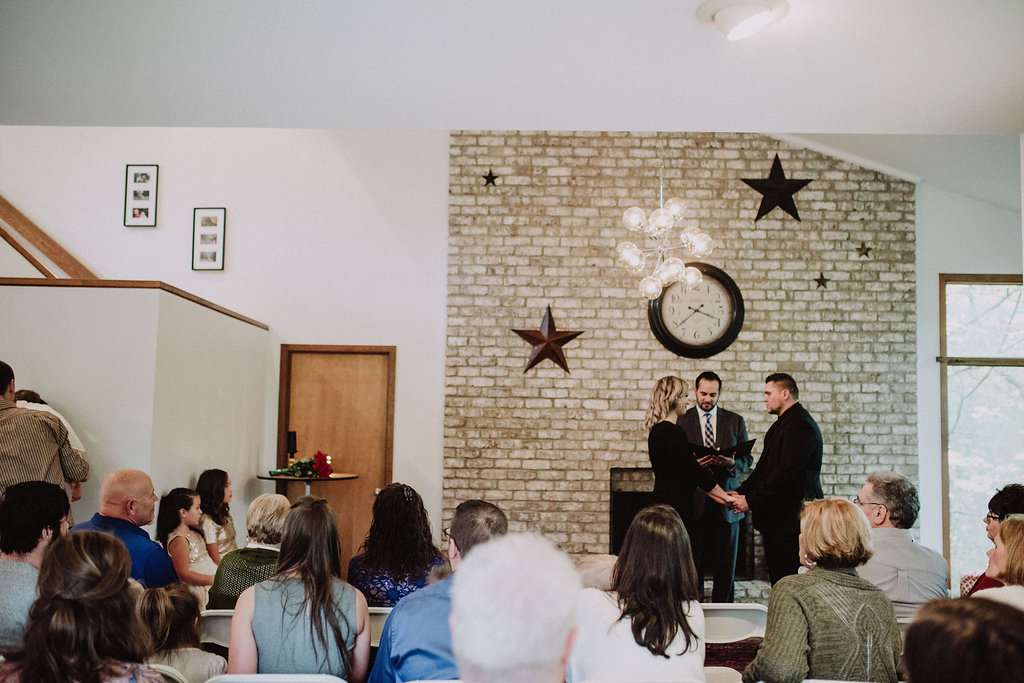 They included a few decor items such as the skull elements as they love Halloween as they got hitched in October, but for them the main focus was the ceremony. “We both love Halloween and are not traditional people in every way. So we wanted something that was truly us. And celebrated our favourite holiday!” 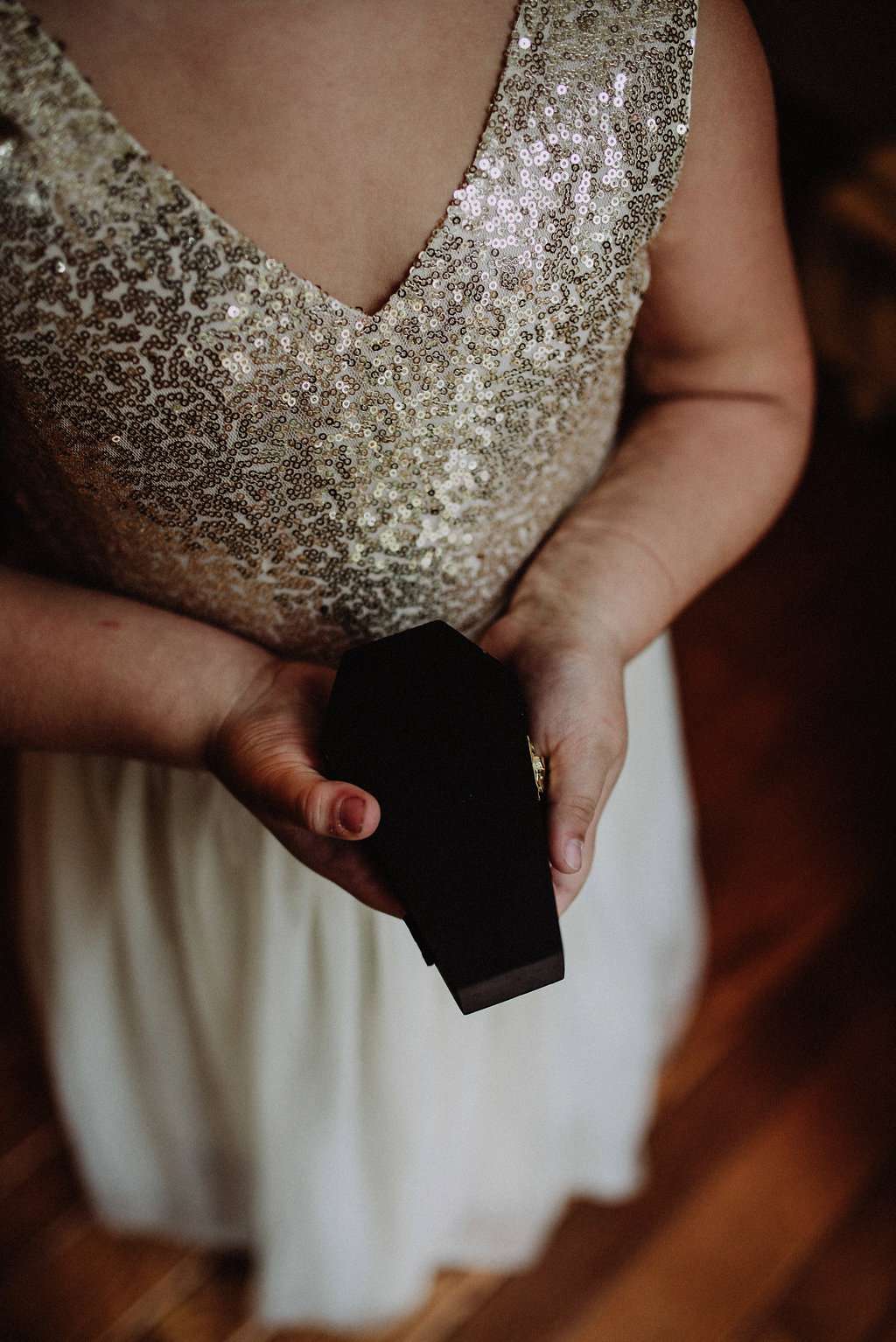 “Our ceremony was short and sweet. We wrote our own vows. We both laughed and cried and I am pretty sure all of the guests did too. We are not religious and didn’t want any typical traditions in our ceremony. We kept it about him and I and it was the best. When our officiant asked us before the wedding what was the main thing we wanted, I said ‘to get married!’ So, that is how he started the ceremony, ‘Lets get married today!'” 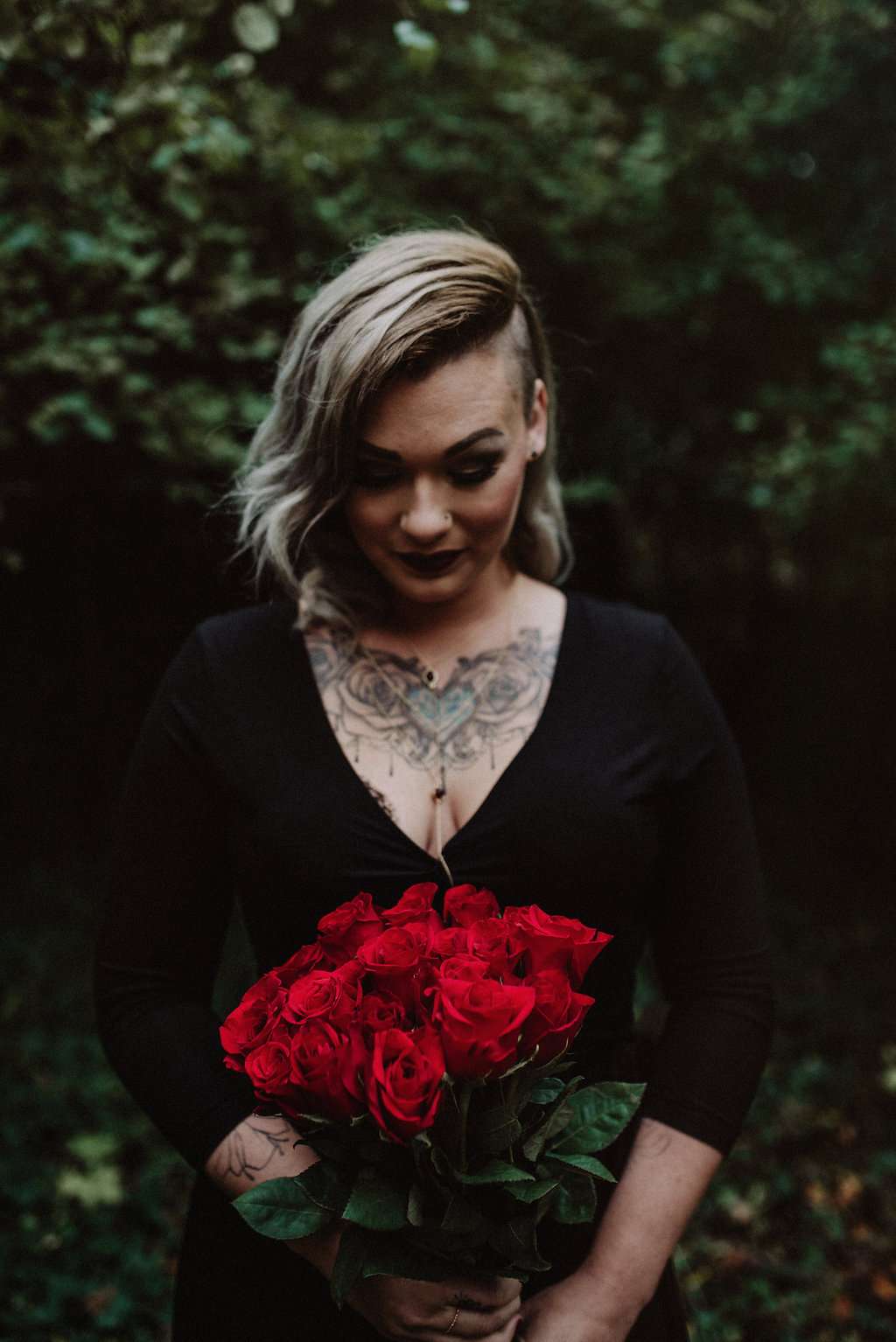 They had planned to have a cake, but there was a bit of an accident! “The morning of our wedding I get a call from the baker in tears saying that something had happened and it fell!” she laughed. “The poor cake maker was so upset. So, although we didn’t have a cake, we still ate what was left of the original one and it was SO GOOD!!!” 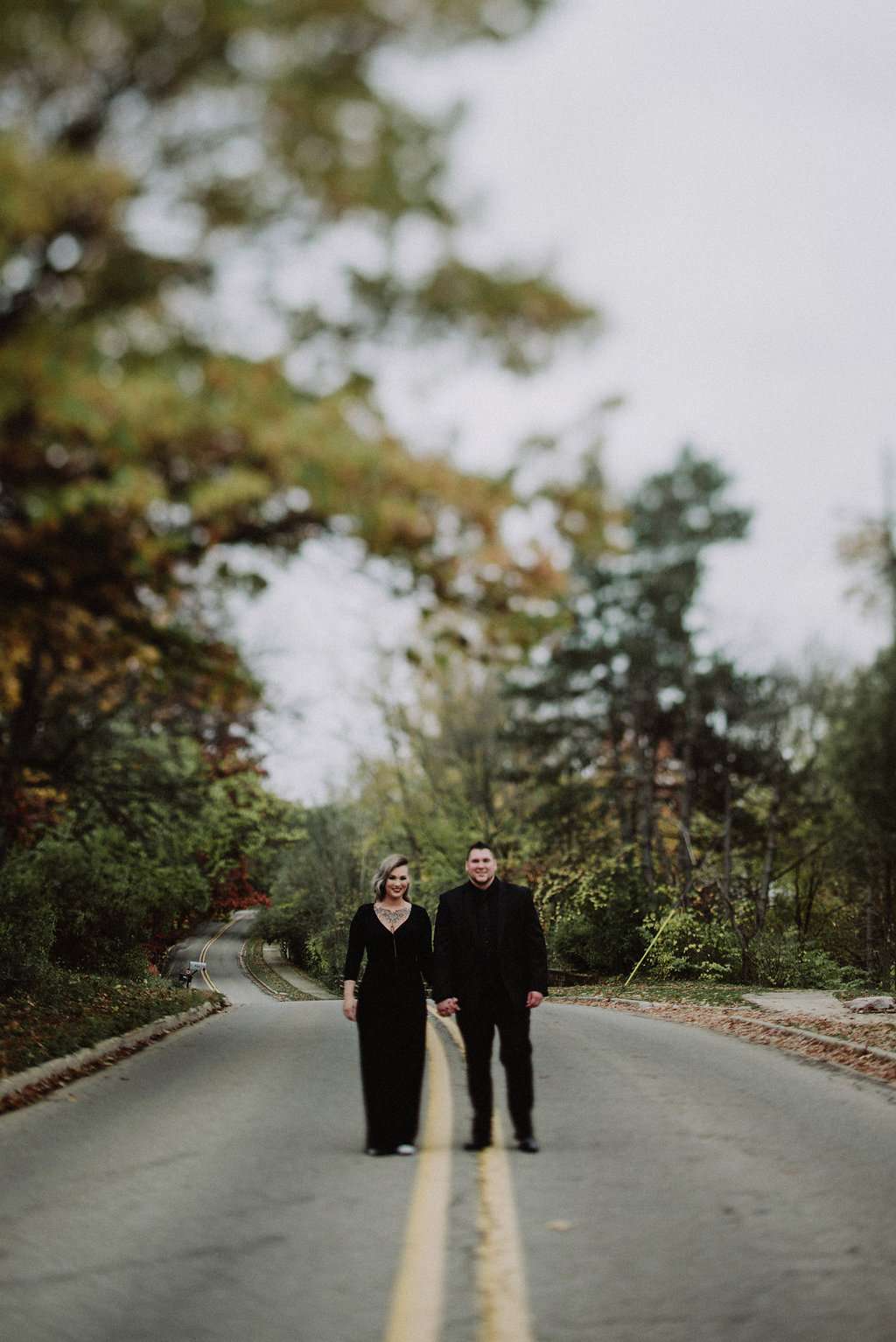 “Our advice for future couples would be to make your wedding about you, not the people
you are inviting. Not your parents. Not your friends. For you and your spouse. You will enjoy your day far more that way. Who cares if its not ‘tradition’ or ‘normal’ either, it’s your day. Take time to take it all in too because it will be over before you know it!” 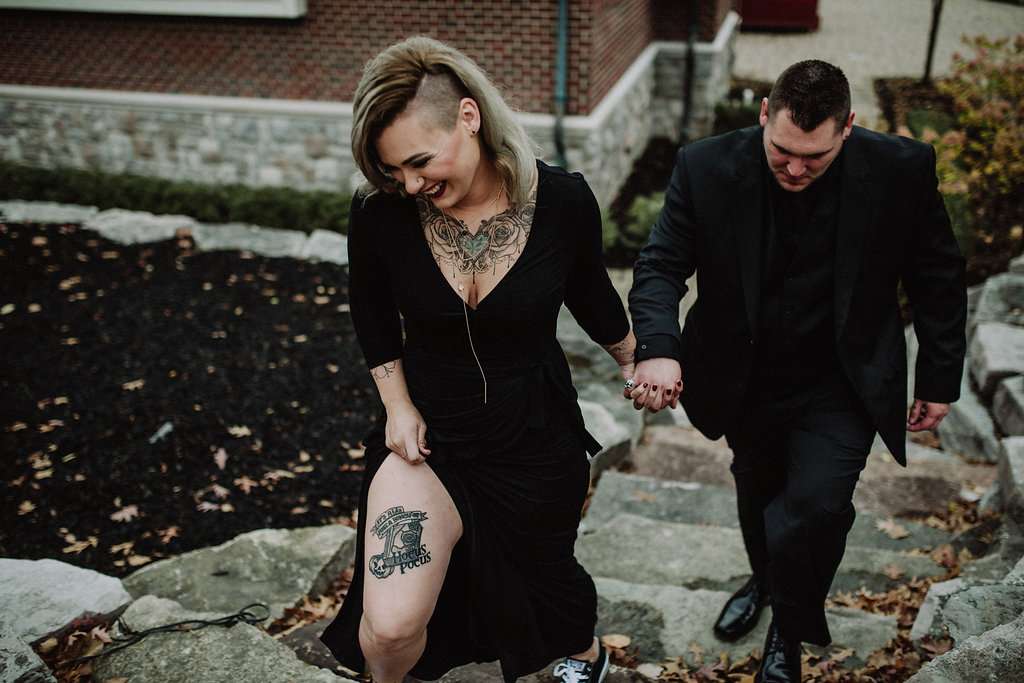 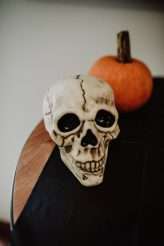 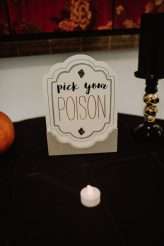 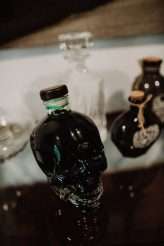 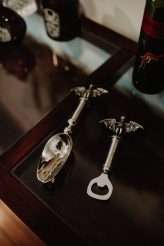 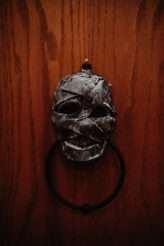 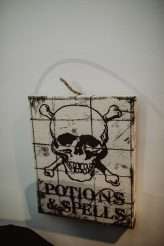 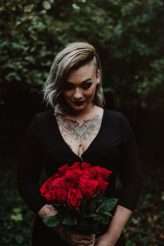 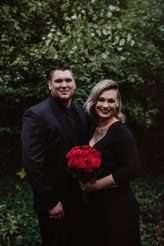 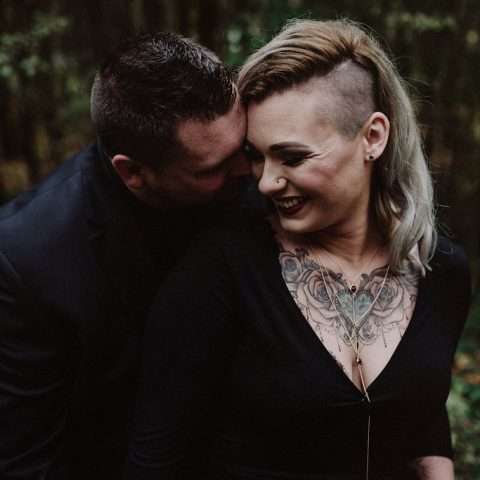 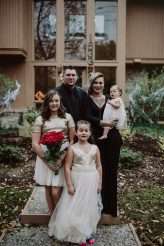 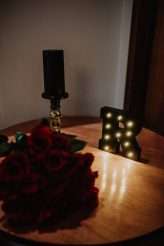 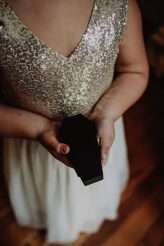 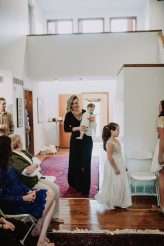 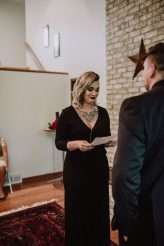 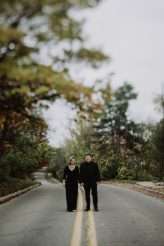 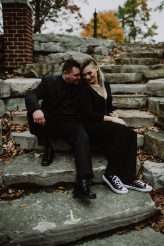