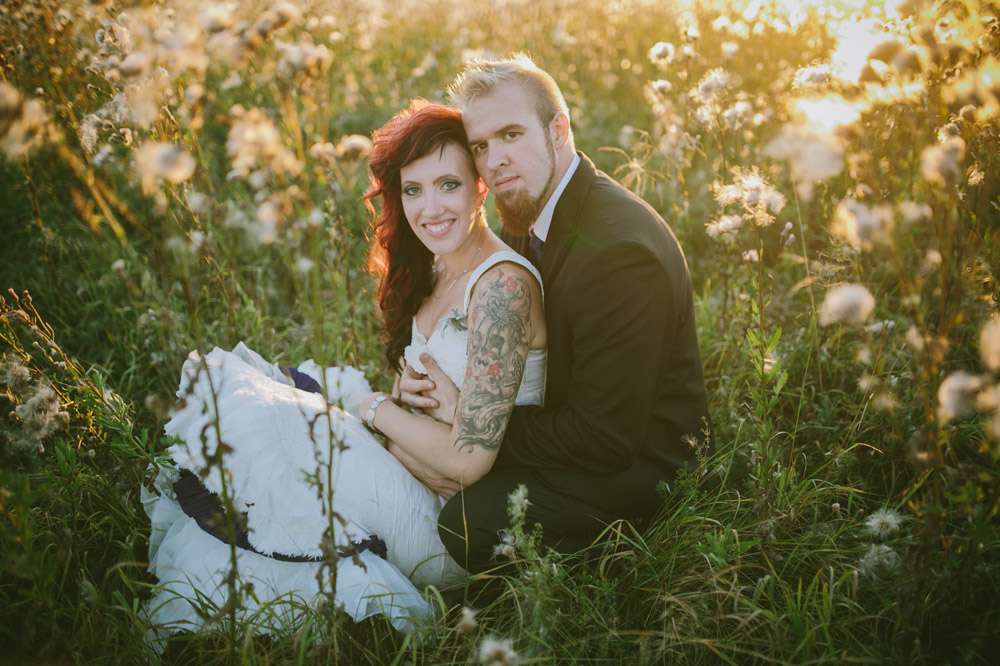 Inge and Janar’s €6000 wedding was held in the ruins of Padise Monastery, in Estonia. The day was a DIY affair with the mother of the bride making Inge’s dress, and all the reception décor being crafted and pulled together by the couple themselves. 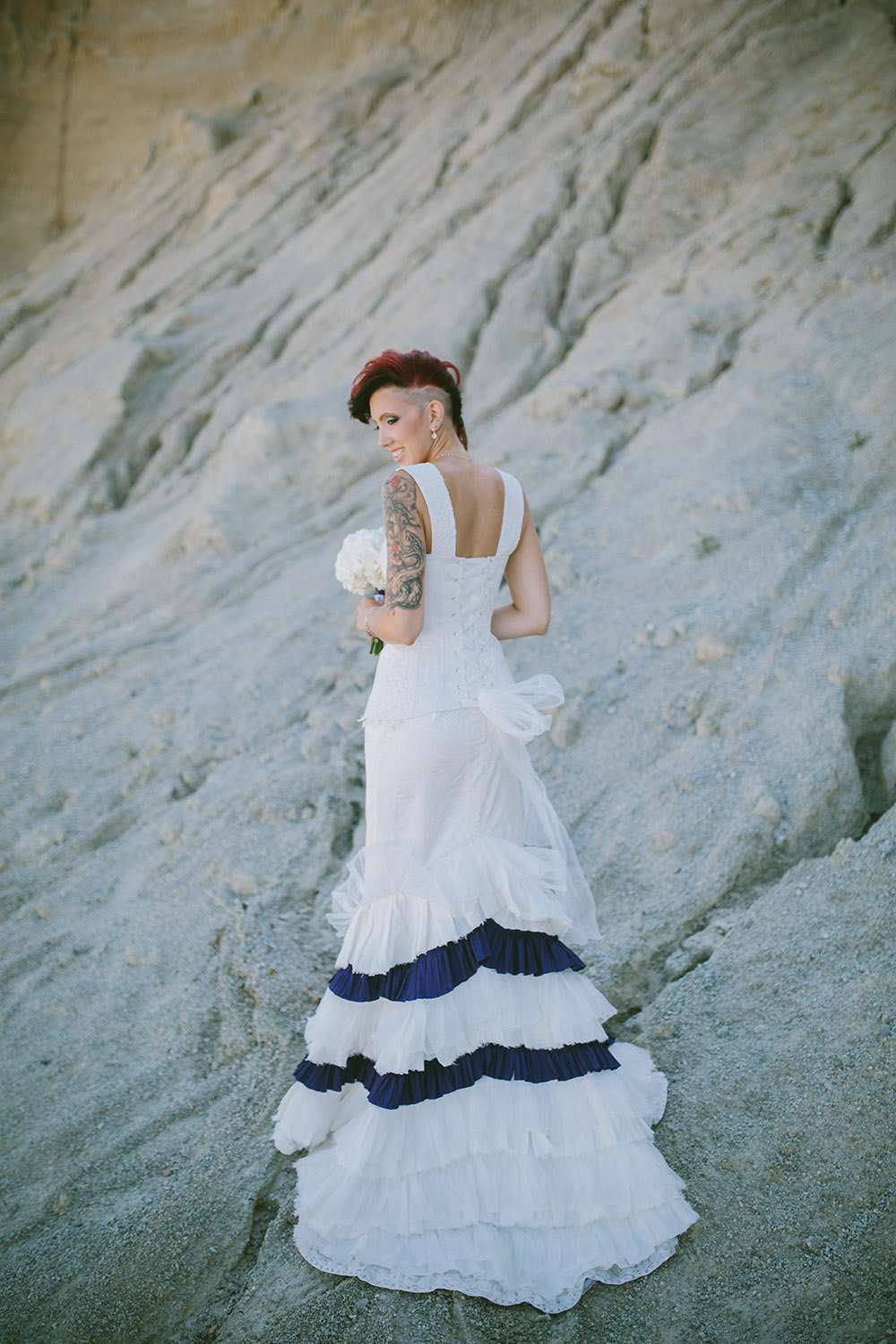 “I suppose our wedding was a bit country-themed, although we didn’t agree on any theme in particular”, explained the bride. “Both locations were surrounded by nature and wildlife and that’s where our inspiration came from. We decided just to pick a colour we both liked for our wedding so we went for purple.” 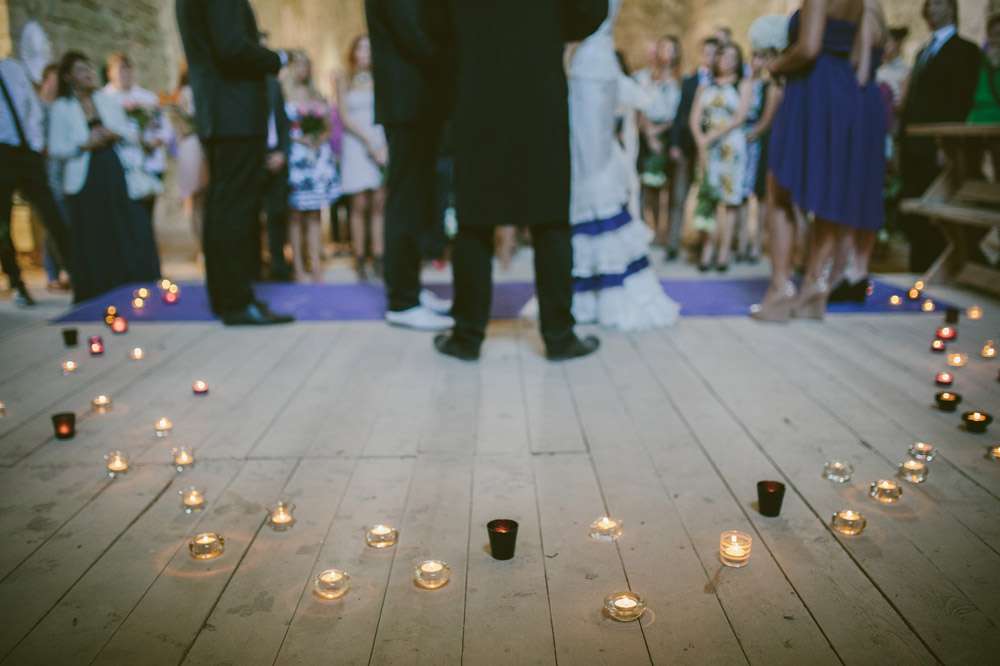 “We had lots of little details that made the wedding ours. We weren’t afraid to use black, although we did have some opponents in the family related to that topic. But we thought the black napkin holders and paper fans mixed with purple and white ones looked great!” 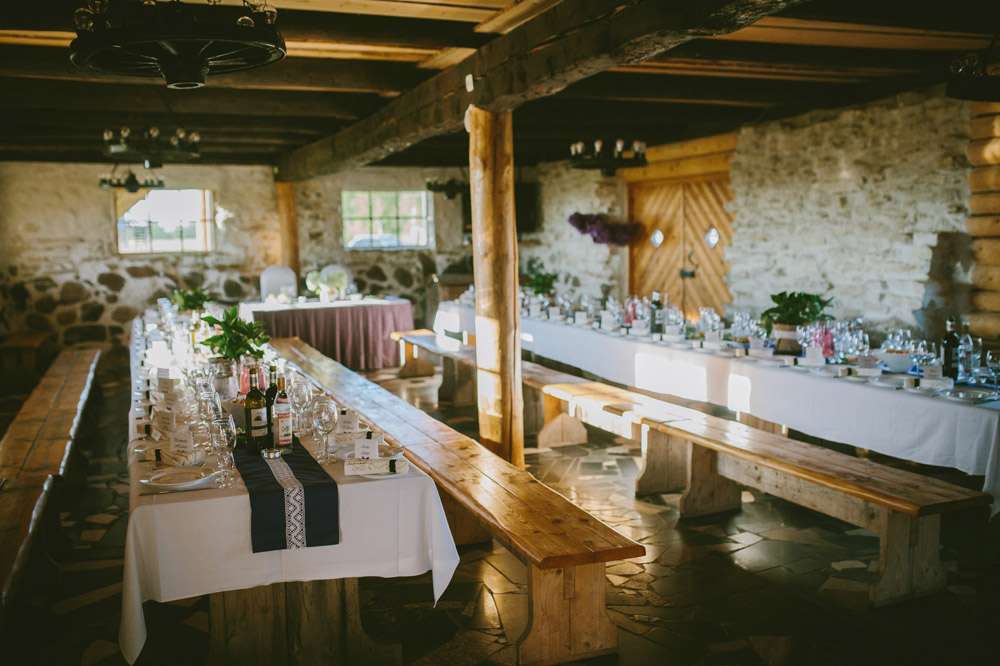 “Our entertainment was a heavy metal band! Bad Orange played just the right type of music – rock ballads mixed with jollier rhythms, which still were up to our expectations. To my surprise all guests warmed up (Estonians are very modest folk) and found their way to the dance floor!” 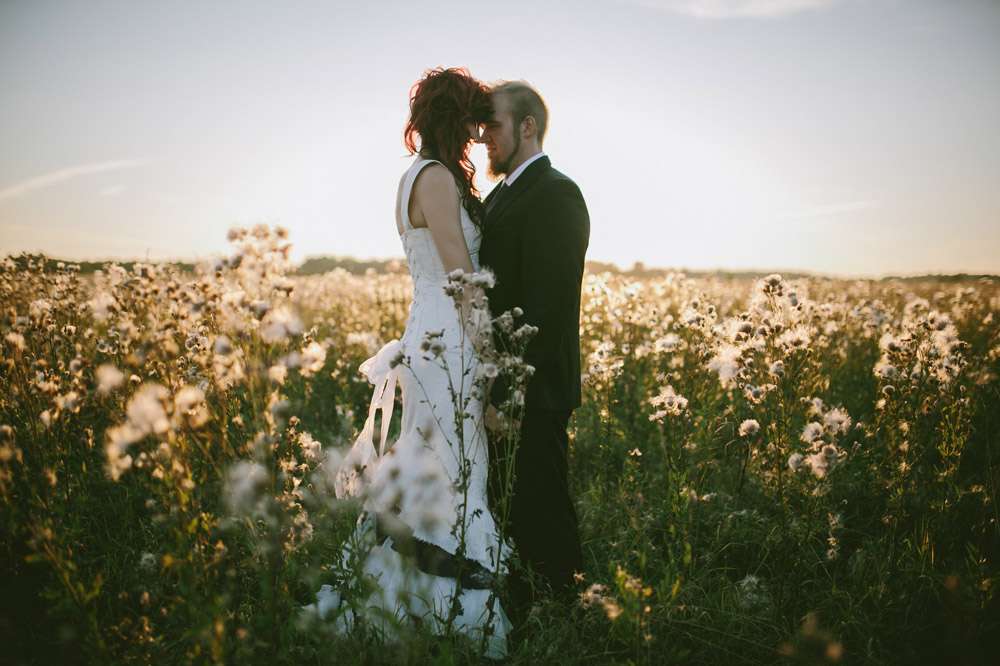 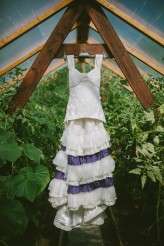 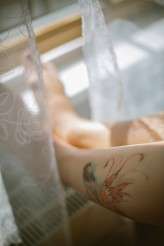 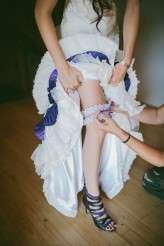 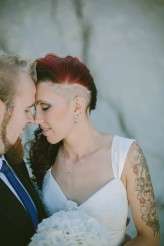 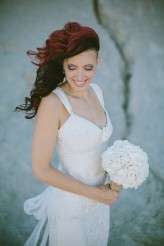 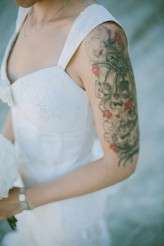 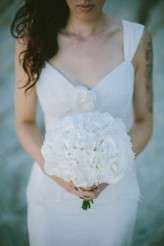 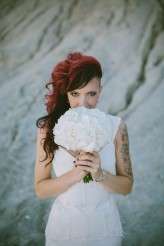 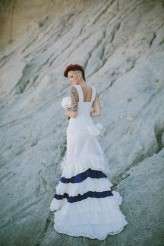 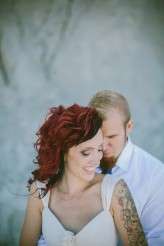 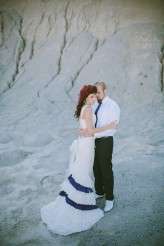 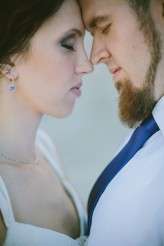 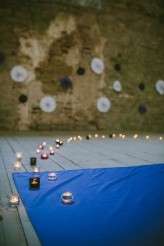 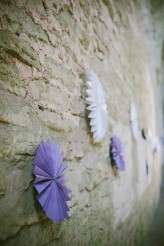 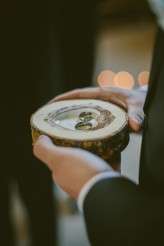 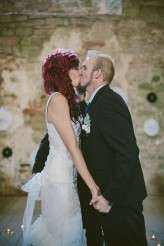 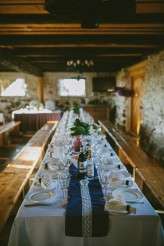 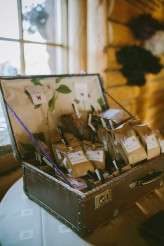 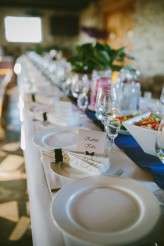 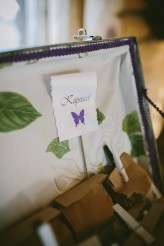 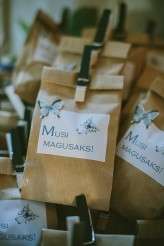 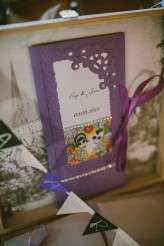 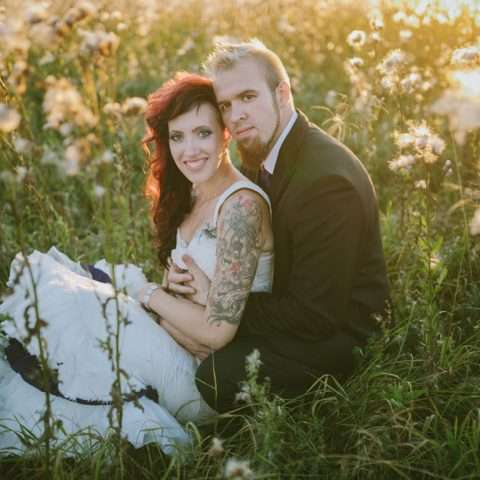