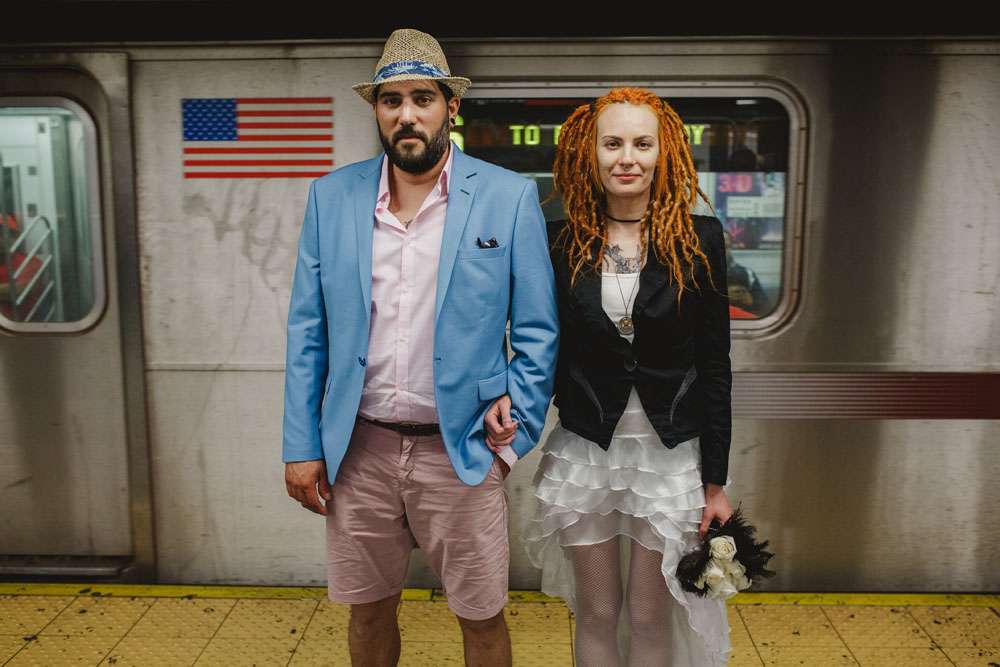 “We couldn’t get married the way we wanted in our own country (in Israel only religious marriages are legal)”, explained the bride. “So we’ve decided to get married in New York City. It was a natural choice for us since Ayal is an American citizen and he used to live in Williamsburg. Some of Ayal’s family still lives in the US, and they were able to make the trip and attend the City Hall wedding. If we were to have any theme I guess it was the city itself!” 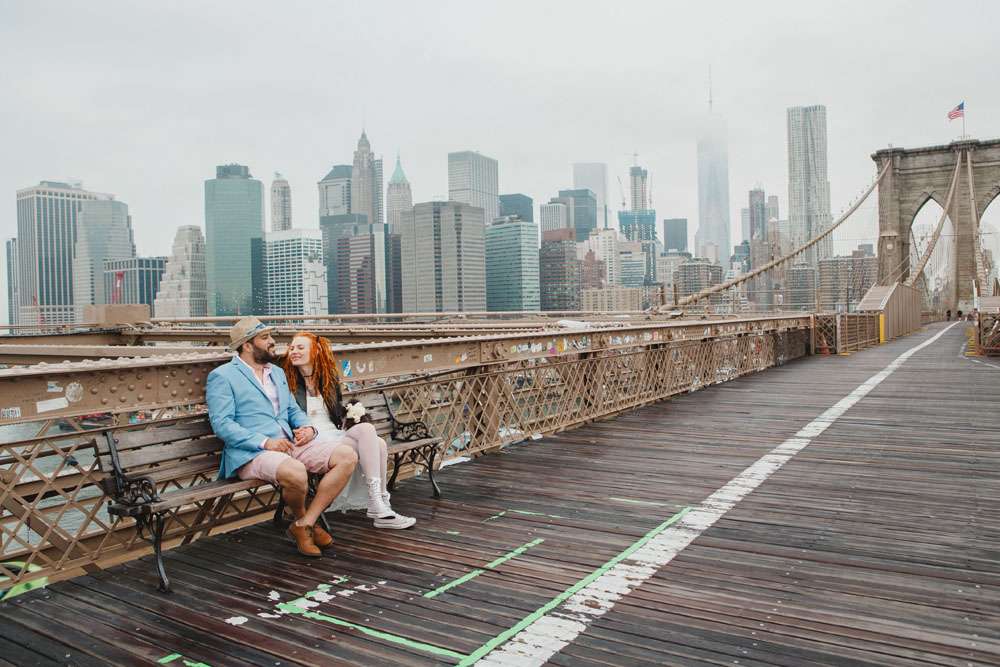 The bride designed her own dress with help from a fashion designer friend. “I designed the dress and a good friend of mine who is the owner of an underground and street-style store in Tel-Aviv, helped me with the final design and the sewing. I also made my own wedding bouquet. I wanted white flowers with black feathers. We thought that it will be easy to find someone who could make it when we arrived in New York but we couldn’t! The white flowers were easy but we couldn’t find anyone that could add the black feathers too. So we improvised. Ayal bought a feather duster from Kmart, took the feathers out and made the bouquet I wanted!” 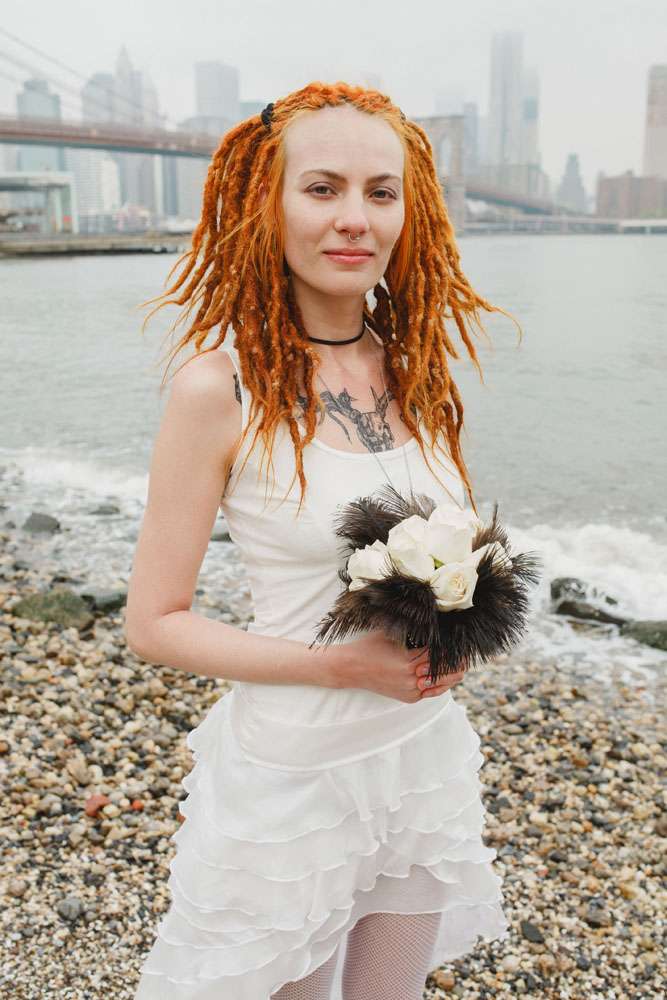 “Our favourite part was walking all over the city with our photographer and the photos we got after it. I have never been to New York City, and Ayal was so thrilled to show me around. The amazing part of all is that we didn’t even plan to have a photographer with us. It was Ayal’s sister who understood that this is a once in a lifetime opportunity so she and Ayal’s mother decided to hire a photographer for us as a wedding present. We are forever thankful for that and can’t imagine having to go through this amazing experience without having all these beautiful photos of our wedding day.” 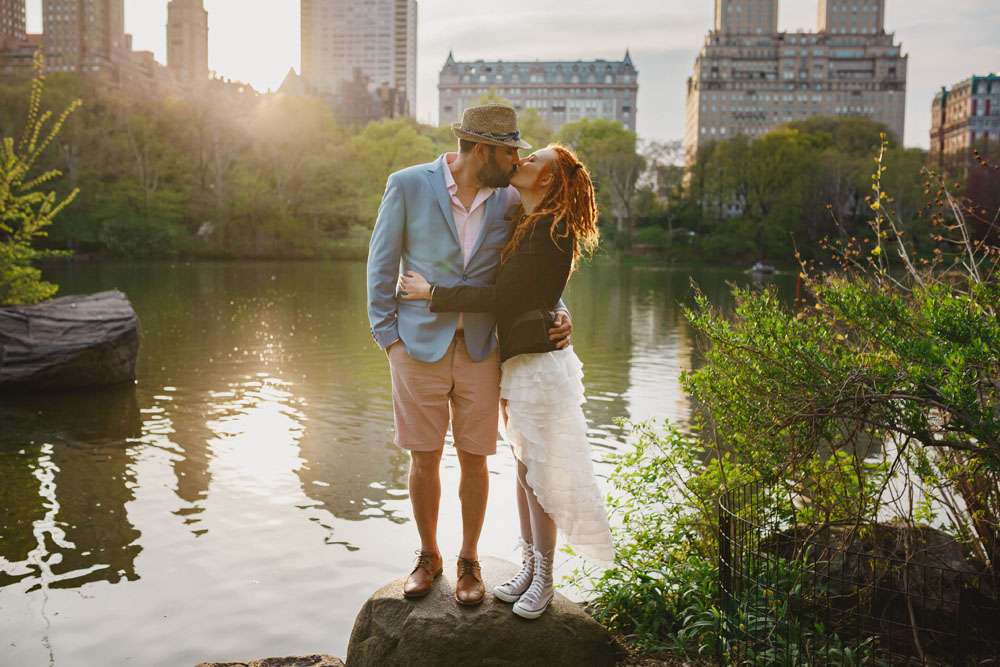 “Our biggest expense was our flights to New York, but we saved on everything else. Ayal’s mom even gave him the cake topper from his grandparent’s wedding in New York 70 years ago. Our ‘cake’ was a stack of pancakes while having brunch in Cafe Mogador in Williamsburg. We love how the two worlds came together – the old cake topper on our version of wedding cake.” 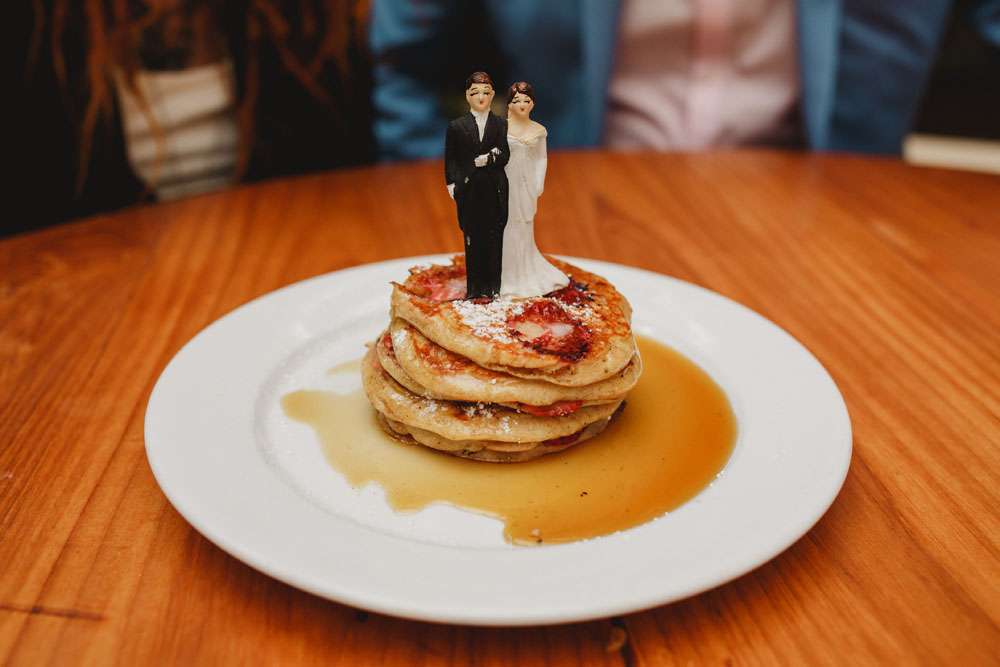 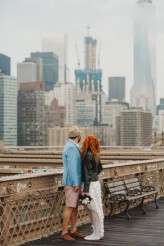 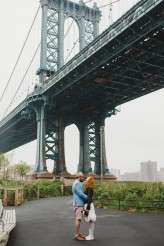 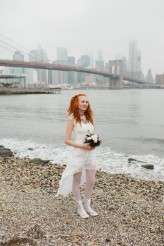 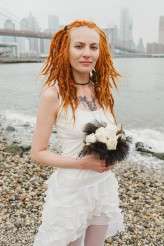 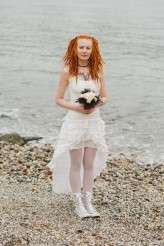 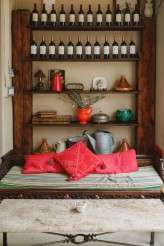 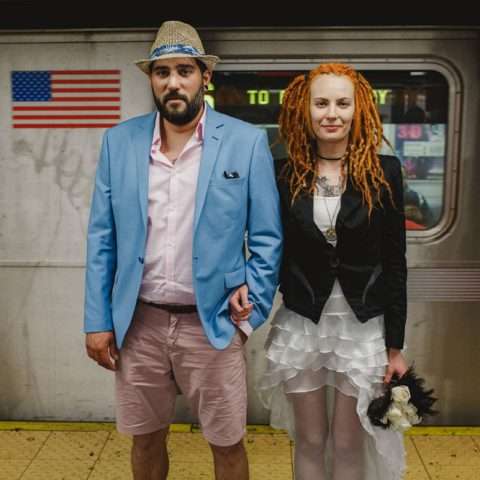 Danila Mednikov at One Wedding House

Lauren and Charles first visited New York on their first trip as a couple, a few months after they started dating. It was on this vacation that they fell deeply in love with both the city, and each other - so hosting their wedding in NYC was the only way to go! They love sitting in coffee shops, going to bars and restaurants, and just walking the streets til they’re exhausted and lost. “It’s the greatest city on earth, and we wanted our wedding to capture that energy,” said the bride.