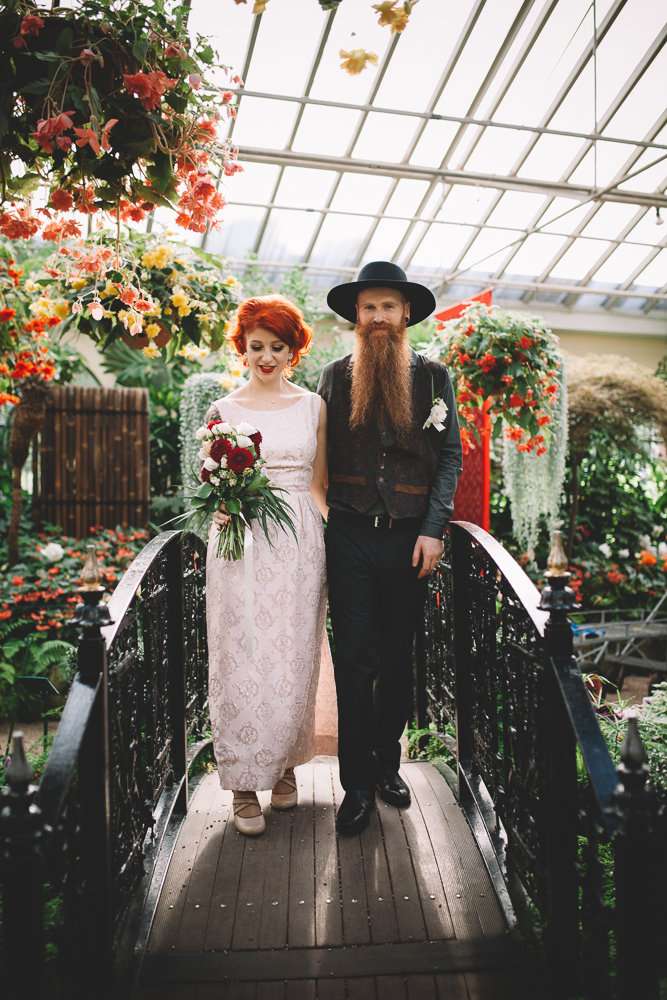 Rachel and Jason didn’t want a fuss, a theme or anything to big for their Melbourne wedding. So they organised an intimate ceremony at Treasury Gardens followed by a casual reception at a cafe. 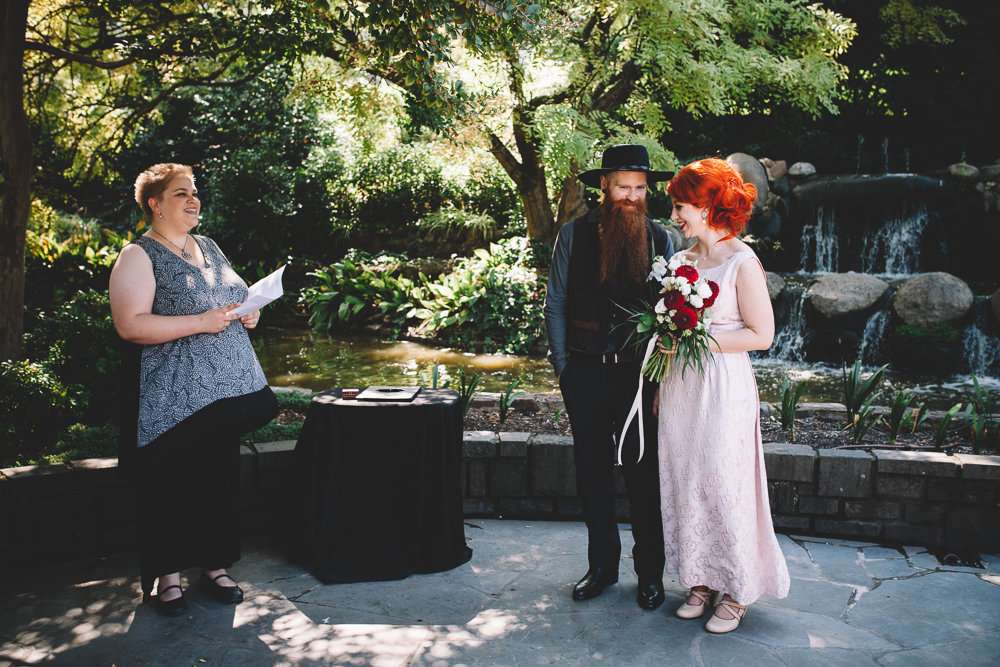 “We just wanted our wedding to be fun and low key”, said the bride. “We also decided not to have a bridal party and we didn’t walk down an aisle. I also wasn’t given away by my father. Our ceremony was super chilled out, we were just hanging out with a small group of close friends and family and then we got married!” 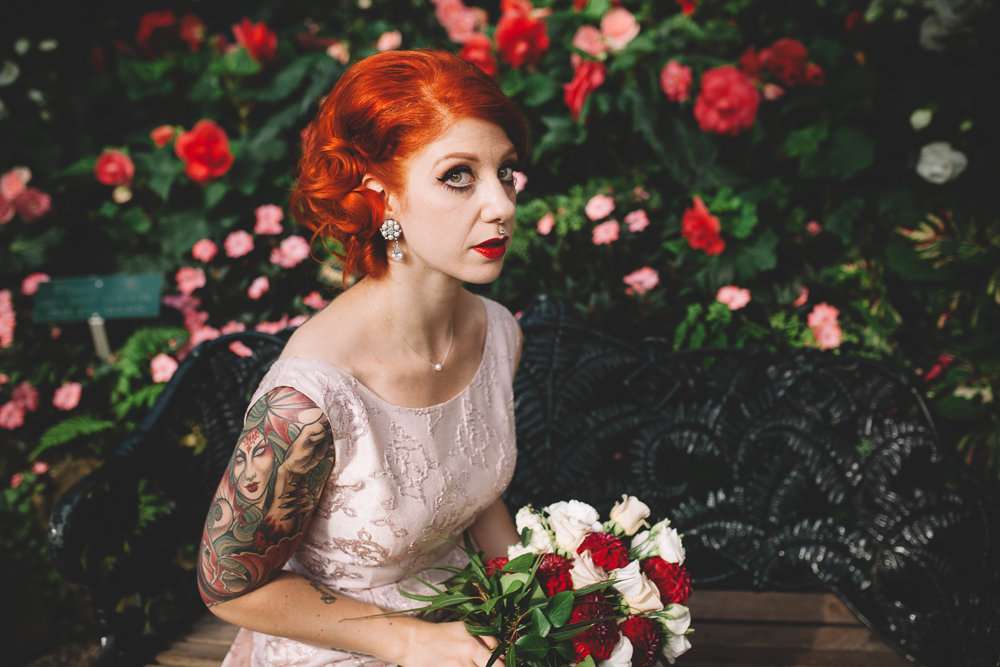 “The whole day was amazing, we couldn’t choose a favourite part. Our faces hurt from smiling and laughing so much all day. Our biggest expense as the reception – specifically the bar tab!” 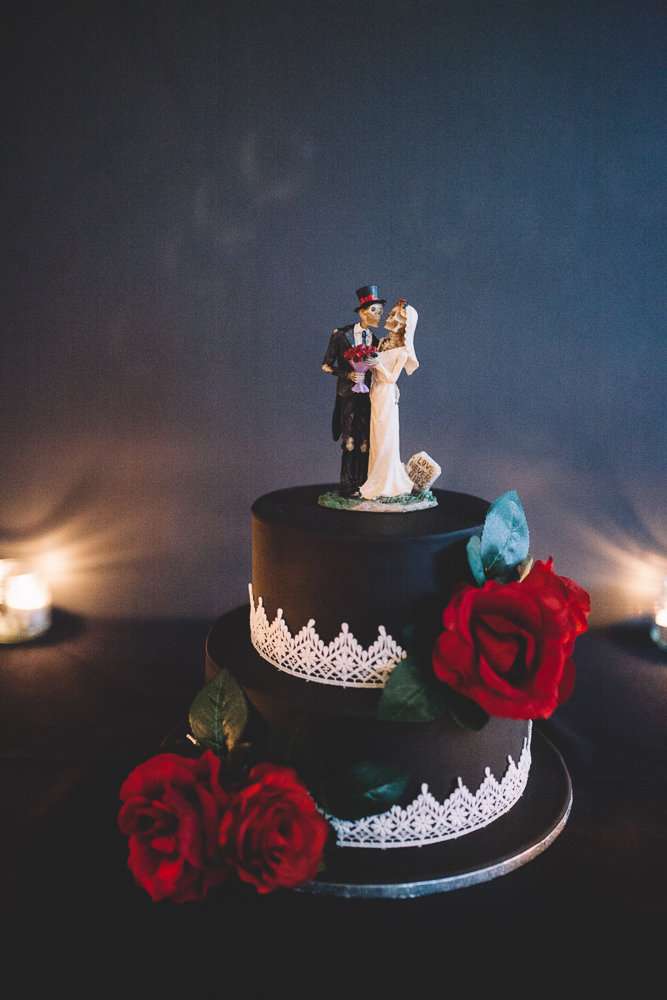 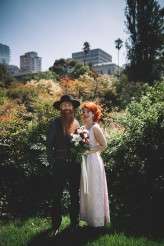 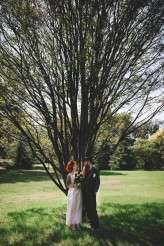 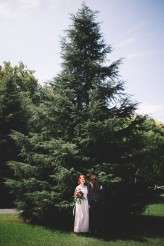 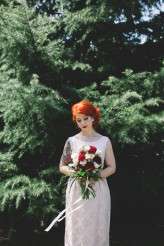 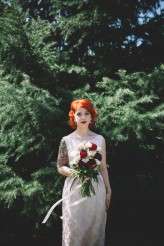 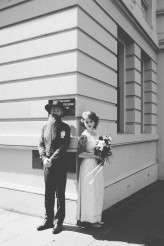 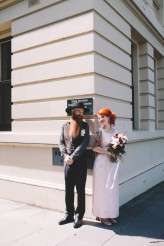 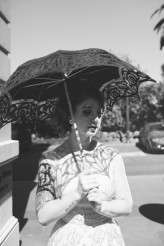 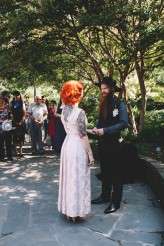 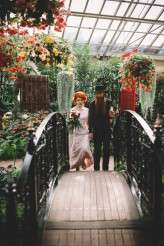 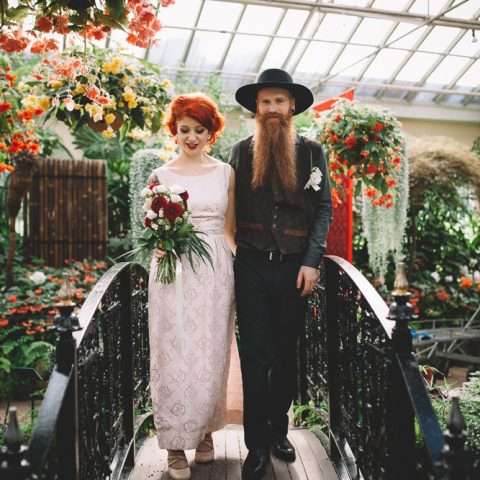 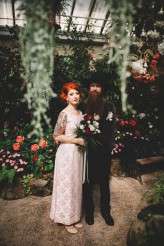 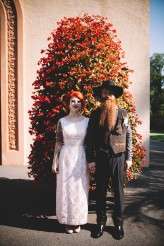 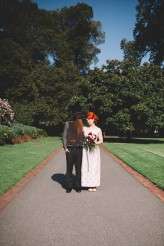 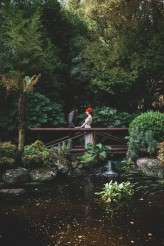 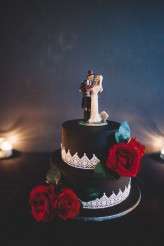 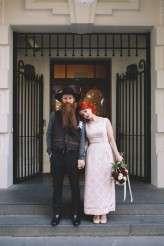 Jamie and Mat's intimate wedding was held by the marina in Carins, a tropical paradise in the north of Queensland. Their ceremony was right by the water, and their reception was held at Salt House restaurant. "We met while I was working at the Cairns night markets airbrushing hats", began the bride. "I noticed Mat walk into the markets and prayed he didn't come to my booth as I was covered in paint... but over he came to order some hats. I stumbled through conversation with him, discovering we were both originally from the small rural town. It was definitely lust at first sight! Two weeks later we went on our first date and we haven't spent a single night apart since! He proposed after just three months and we were married three months later!"