Ben and Kate were married in August at Flaxton Gardens, Queensland, Australia. They wanted a romantic wedding but one that was a little bit different, to reflect their personalties. ” I struggled to begin with to decide what to do and how to do it”, began the bride. “I read a lot of magazines and blogs but it wasn’t until I found Rock n Roll Bride that I realised that it really didn’t matter what everyone else was doing, we should do what represents us best. So we did what made us happy, didn’t worry about tradition so much and did things that weren’t so ‘wedding’. I kept my hair short (I always thought I’d grow it), I kept it coloured (blue) and we wrote our own vows that made everyone laugh as they really reflected us.” 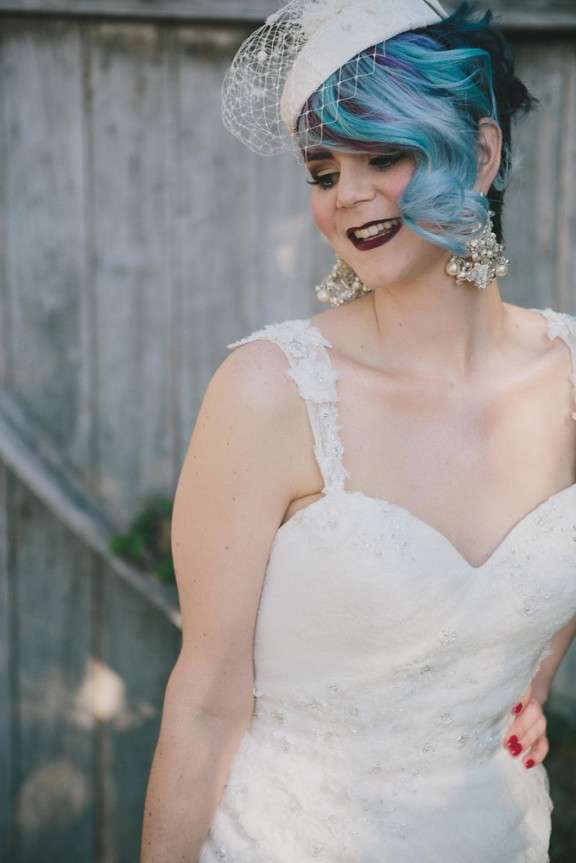 “We named our tables after cities we visited on the trip where Ben proposed. As it happened in New York, we used apples to hold our menus to represent the ‘Big Apple’ and our seating plan was inspired by a vintage map. We also had a local artist draw a picture of us to use as our guest book, guests signed red dots that we attached after to create a big bunch of balloons. I dyed doilies black and used them to create centrepieces. I used big round ones for our round guest tables and stitched a whole heap together to make a long table runner for the bridal table. We placed the black doilies over plain tan burlap and they looked beautiful!” 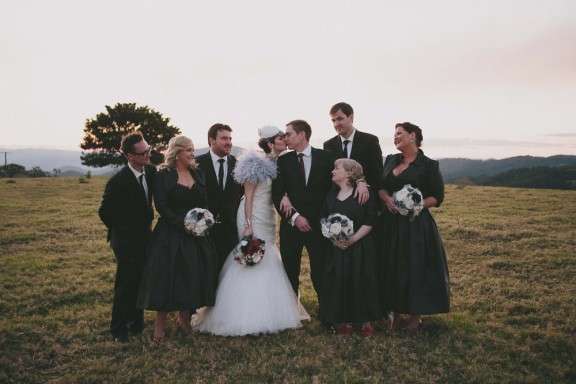 “It truly was the best day ever”, she concluded. “Everyone, including ourselves, were up and dancing all night. The day just flew. Afterwards, we both agreed it really represents our relationship, we’re both really focused and driven but when we’re together we are the best partners in crime and we have loads of fun. The planning was hard work, a bit stressful at times but it all paid off in the end.” 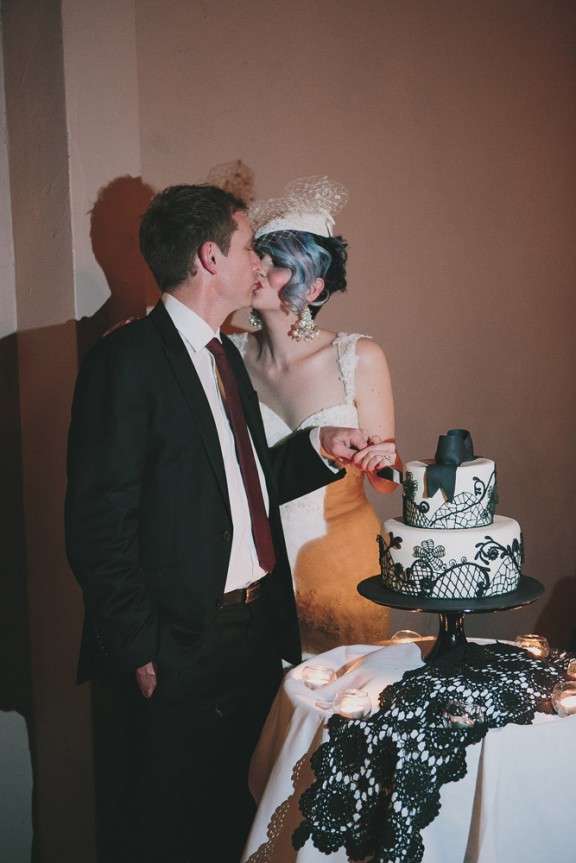 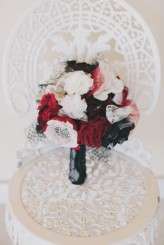 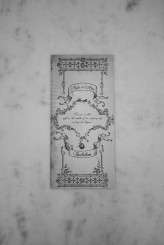 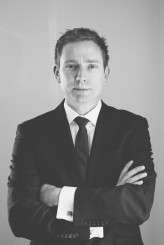 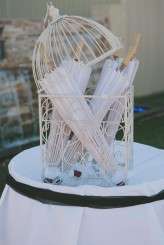 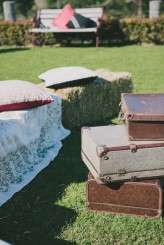 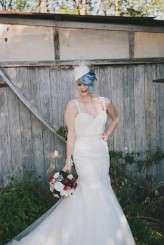 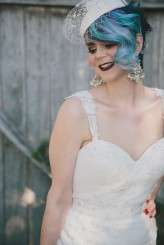 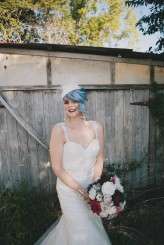 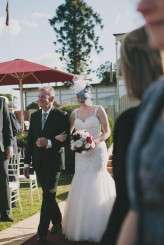 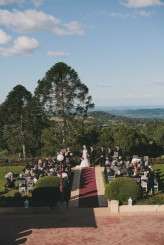 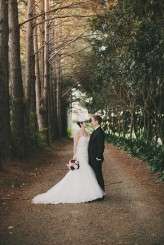 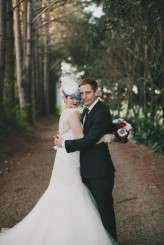 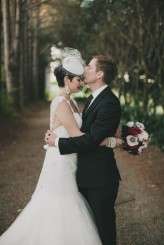 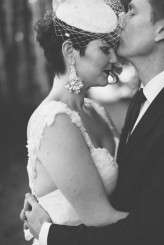 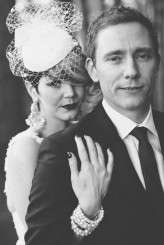 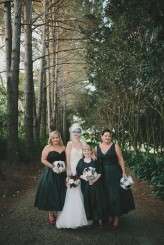 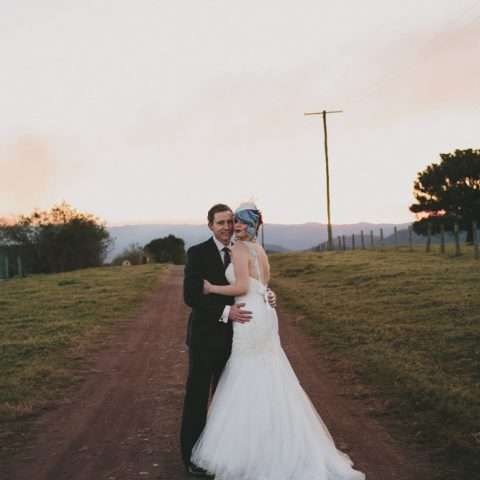 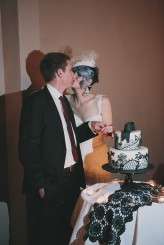 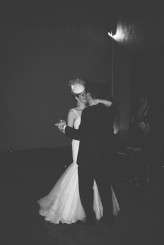 Leah and Jarvis designed every element of their vintage-inspired day to suit them as a couple. From the sweetest ceremony in the gorgeous church to the cocktail-style reception at Moondog Brewery with lots of dancing, a pizza truck and gelato. There was even a dinosaur cake-topper that Leah made a little veil and garter for!