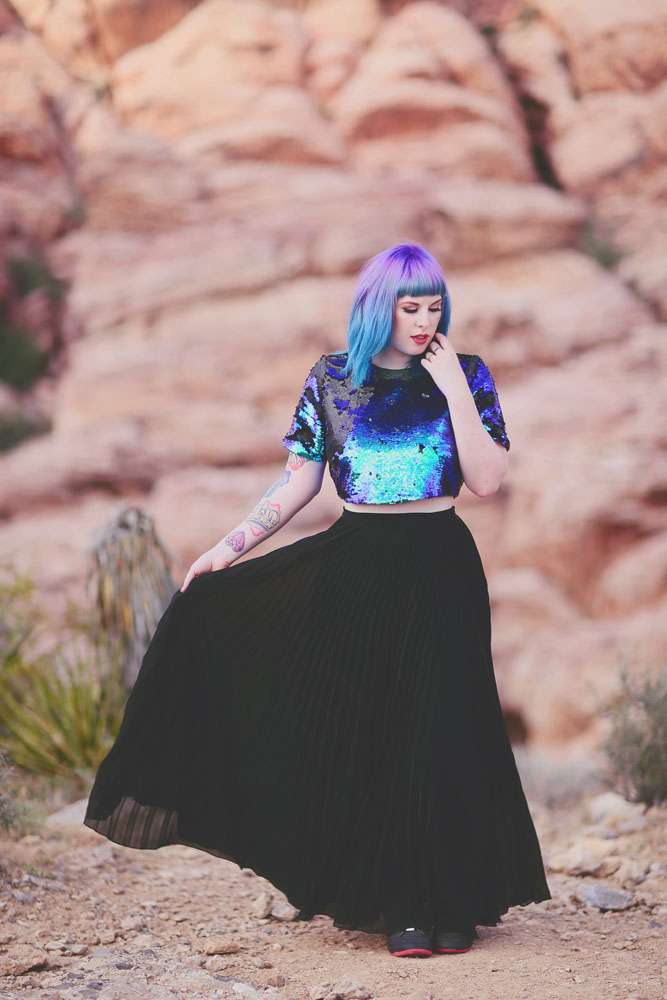 Things have been pretty full-on of late. Not only have I been travelling a lot (I’ve been away more than I’ve been home over month – Vienna, Paris AND Vegas all within three weeks!) but I’ve been working on issue 10, multiple new collaborations and preparing for the National Wedding Shows which are taking place in September/ October – wah!

In fact things have been so busy that we’ve decided to bring on our first employee! My sister Rachel (yes, the one that got married!) is coming on board part time to help us with social media (to begin with, then probably a lot more stuff once she finds her feet). It’s very exciting yet scary to think about employing someone for the first time. Up until now we’ve always worked with freelancers when we’ve needed things done that we can’t do ourselves. It feels like a very big responsibility even though she’ll only be doing a few hours work a week!

Most other wedding bloggers have large teams these days, but I’ve always liked not having the responsibility of anyone else, and having complete control. However its just got to that stage now where Gareth and I physically can not keep up with everything we need and want to do, so it finally feels like the right time.

The Rock n Roll Bride Collection is BACK

Aaaanyway, in other news, I wanted to remind those wedding suppliers reading this that the Rock n Roll Bride Collection is coming back to the National Wedding Show and WE NEED YOU to make it as awesome as possible! Things have changed a bit this season too.

As well as the usual shell scheme for exhibitors, I had the idea to create the Rock n Roll Bride Gallery, which will be an area that will feature some of the very best alternative wedding suppliers. The difference between this and the rest of the show is that each supplier will get a plinth to display just a couple of their products, rather than a full stand. I almost want it to be like a little Rock n Roll Bride boutique and its going to be rad!

The Gallery is for those suppliers that maybe aren’t quite at the stage in their business where they’re able to afford a ‘proper’ stand just yet. The section is also by application only (aka not everyone who applies will be accepted) and I’ll be personally vetting each and every one. I want to make sure the Gallery is a killer selection of suppliers that I would genuinely recommend to my followers. 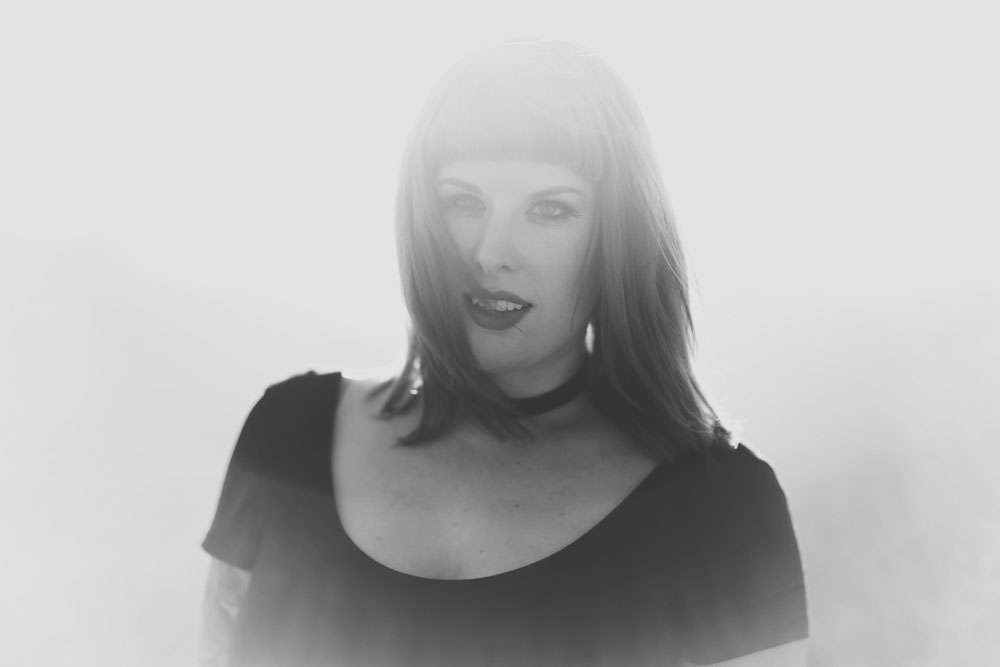 If you are a wedding supplier that makes a product (aka a dress or shoe designer, a stationer, a cake maker etc..) then I would LOVE for you to apply to be included! There will also only be one of each ‘type’ of supplier in the Gallery meaning it’ll be a pretty exclusive place to be too.

The show dates are as follows:

Approximately 16,000 visitors attend each event so if you get involved you’ll have the opportunity to promote your products, make sales and build relationships with THOUSANDS of brides and grooms in search of something different.

If you’re interested in applying for one of these limited number of spots (or if you’re a service based supplier like a photographer, videographer, wedding planner or venue and you’d like to apply for a larger, full stand at the show), then please drop me an email introducing yourself and your business and we can chat through the options. I look forward to hearing from you!

OK I’m off to catch up with my inbox and dream of a time when I wasn’t quite so overwhelmed with everything I had to do right now. Have a great week everyone!