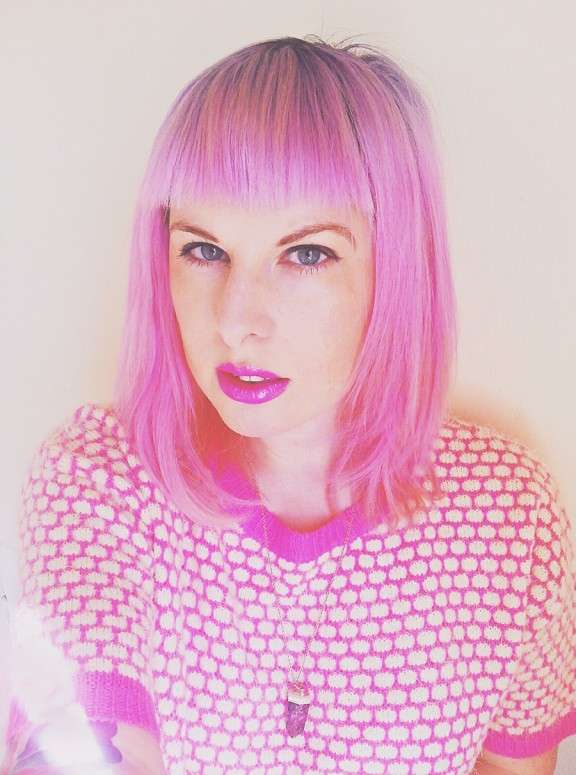 You’ll have to forgive me because this is nothing to do with weddings or business. But today I thought I’d draw back the curtains and share some of my secrets with you. I love finding out new things about the bloggers I read regularly, and I thought you might too. So here are 45 things you (probably) don’t know about me!

1. My favourite movie of all time is Back to the Future (closely followed by Back to the Future Part Two!)
2. My celebrity crush is Kiefer Sutherland.
3. I am obsessed with the Vampire Diaries and True Blood but I hate Twilight.
4. My first pet was a goldfish.
5. I once watched a whole season of The Hills in one sitting. I felt dumber afterwards.
6. Someone once genuinely asked me if pink was my natural hair colour…
7. …if you’re interested it’s actually dark brown.
8. I love me some pre-2007 Britney.
9. My cat, Rachel, is named after one of my sisters.
10. Gareth was my first serious boyfriend (aww!) 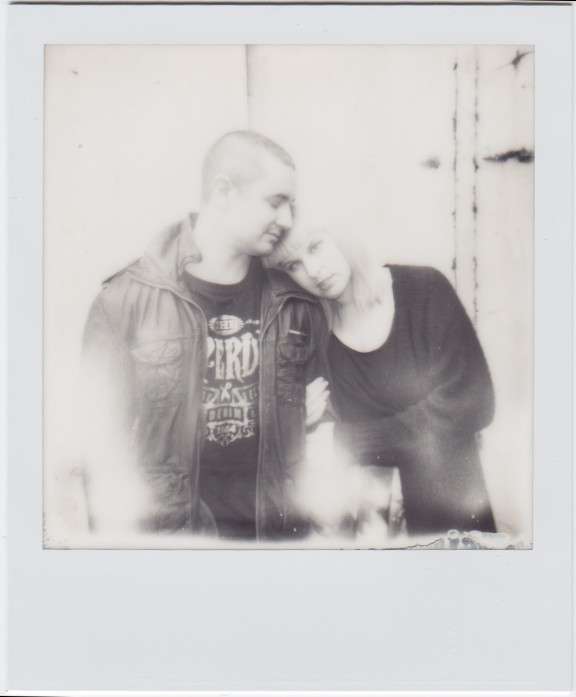 11. I hate a messy house but I hate housework even more.
12. I have seen every season of 24 at least twice.
13. I hate chocolate! Yes, seriously. Most people don’t believe me but I literally can’t stand the stuff.
14. I used to love cross stitch. I once made my Nanny a little yellow duck picture and she still has it on top of her piano!
15. As a teenager I was obsessed, and I mean super-fangirl obsessed, with Boyzone. I saw them in concert eight times!
16. Ronan Keating? I still would…
17. I’m 5 foot 7 and I have size 7 feet.
18. I drink at least five cups of tea a day. Some days it’s actually closer to ten. Milk, no sugar please.
19. I can’t sing at all but when I’ve had one too many I will totally hog the karaoke.
20. I used to play the saxophone but I hated playing in public. I was forced to join the orchestra at school and so I used to just sit there pretending to play.

21. I’m actually a pretty good cook. I’m no Nigella but I make a mean lasagne, the best guacamole, and my grilled salmon with sweet chilli sauce is Gareth’s current favourite meal.
22. I am a terrible speller.
23. I’m half Irish.
24. … and I think the Dublin accent is the most gorgeous accent in the whole wide world.
25. Before Rock n Roll Bride I was a producer at Bid TV.
26. I drive a black Honda Civic Type R.
27. My favourite vegetable is sweetcorn (on the cob, of course).
28. I studied film at university so I spent most of my time in a darkened room watching movies and then writing about them afterwards. What career I thought I was going to get into with that kind of Micky Mouse degree I have no idea.
29. I really love swimming but I’m too lazy to go.
30. The Rock n Roll Bride print magazine was Gareth’s idea. 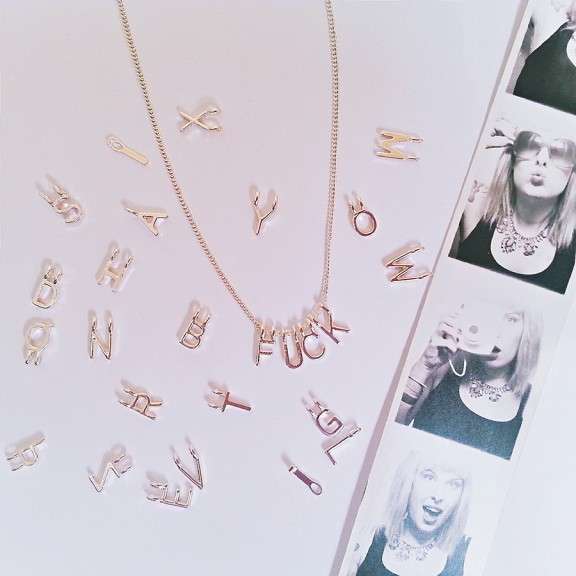 31. We went to Tokyo for our honeymoon!
32. One of my A-Levels is in photography. I was scared of the dark, dark room that you had to go into to change the film so I avoided doing it for the whole two years, always persuading someone else to do it for me. I still got a B.
33. I have never seen Star Wars…
34. …or Lord of the Rings.
35. I’ve also never read any of the Harry Potter books.
36. I don’t really ‘get’ the whole Ryan Gosling thing.
37. I don’t like red wine.
38. … but I make up for it with how much I love white wine.
39. I was once an extra on Waiting for God. I was only in primary school at the time and my parent’s wouldn’t let me watch it. I’ve still never seen it.
40. I think tomatoes are really gross. 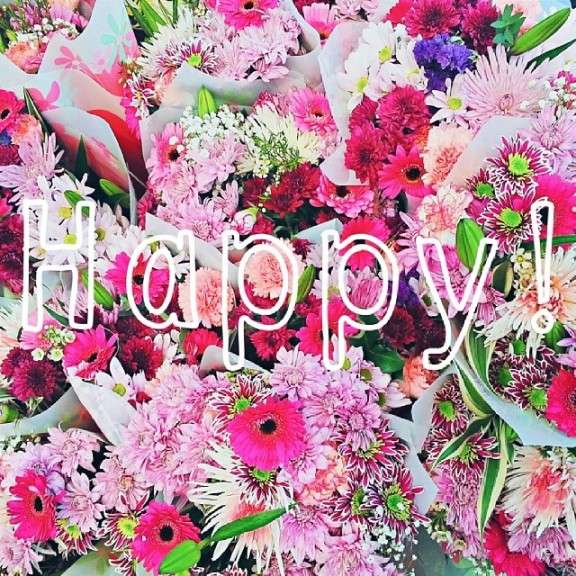 41. When I was about 10 my parents finally let us get a cat. The first time I held it it scratched me and I started crying. My mum thought I was crying because I was so happy and I didn’t want to correct her in case she thought the cat was naughty and took it back.
42. I think I might be the only blogger in existence who prefers a PC over a Mac.
43. I passed my driving test first time… but I had about 120 lessons in order to do so!
44. Our first dance was ‘All you Need is Love’ by The Beatles. I also have it tattooed on my left wrist.
45. I once met Christian Slater and looked like a compete goon in the photo we took. 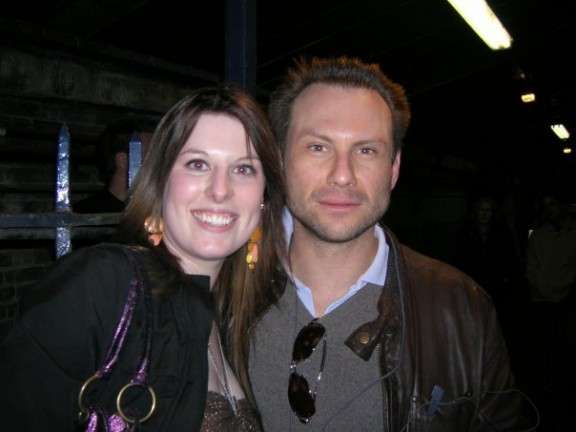 I mean, good God woman, I sure don’t know how to play it cool do I!?

What do people not know about you?