Erynne and Sean were married in their own back garden. The wedding was inspired by the Mad Hatter’s tea party meets a Mid-Summer Night’s Dream with a bit of a Victorian, garden party feel thrown in for good measure! 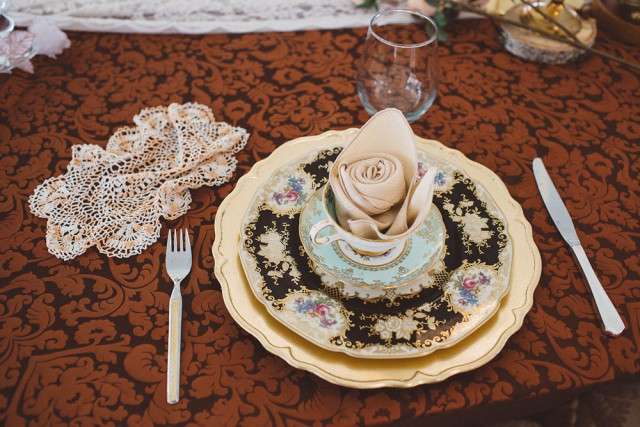 “We both wanted something fun and different”, said the bride. “It started out as a straight up Steampunk tea party, but it slowly evolved into the softer, fluffier version that I absolutely love. EVERYTHING was DIY, right down to the venue. The fire pit where the ceremony took place was unfinished when we got engaged, so that summer was all landscaping and planting. Having the wedding at our house also meant we had to make time to painting everything and clear out all our junk! I went a little crazy at garage sales and antique stores for décor and place settings, in the end we had so much stuff we didn’t even use it all!” 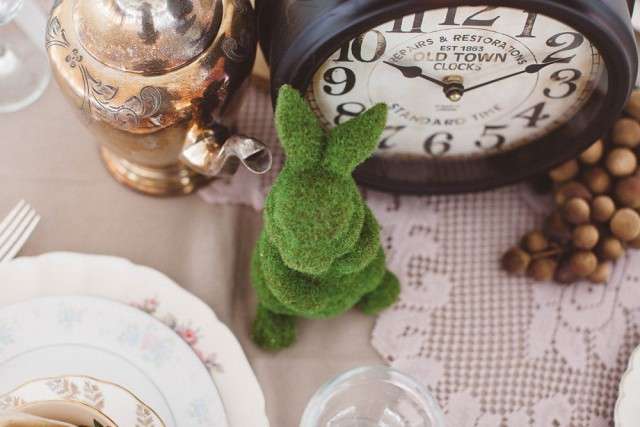 “I if I could go back and plan the wedding again I would definitely have started everything earlier”, she explained.  “Both my parents and Sean’s sister (my maid of honour) were a godsend about getting me off my butt and getting stuff done but we were engaged for a year and a half and I kept putting stuff off saying I had so much time. However the week before the wedding I was going crazy with things that I hadn’t finished!” 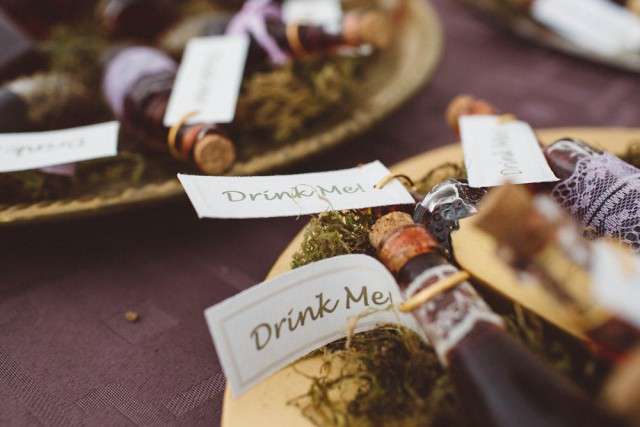 “My advice to other couples would be to look at the big picture and try not to worry too much about the small stuff, such has how things will look. You’re the only one that will know if something doesn’t go quite to plan to smile and realise that  whatever happens you’re still getting married either way!” 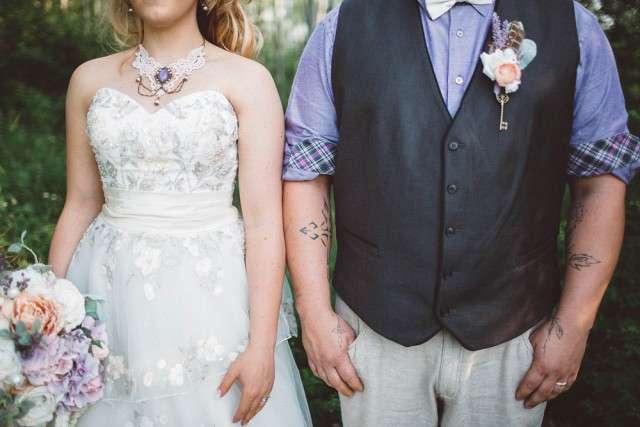 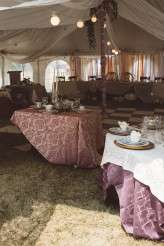 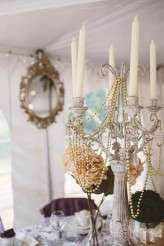 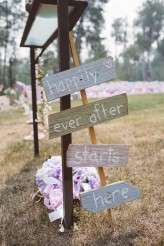 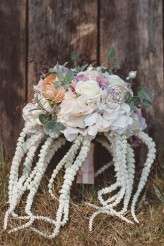 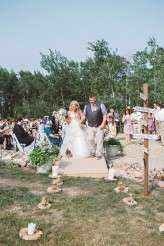 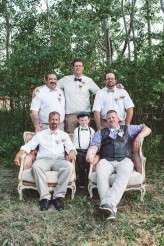 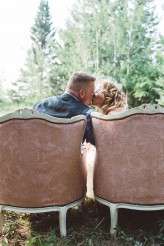 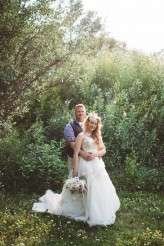 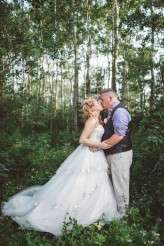 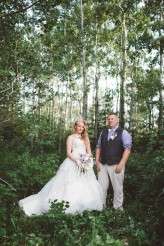 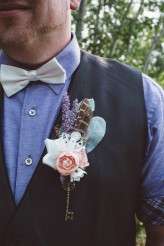 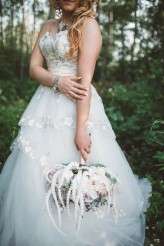 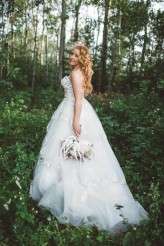 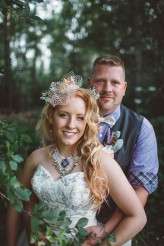 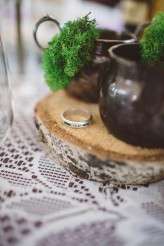 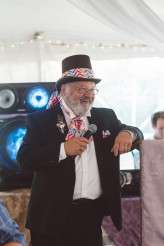 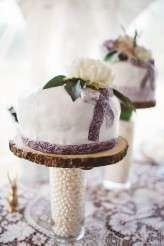 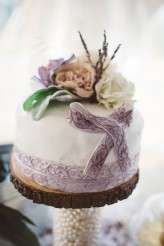 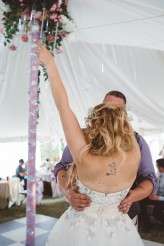 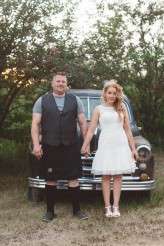