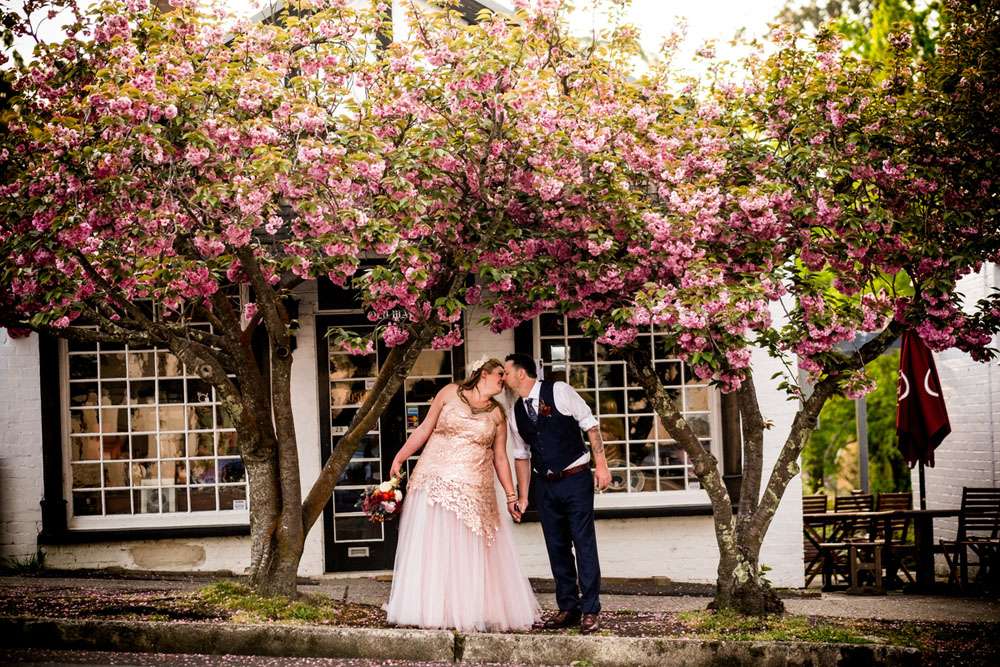 We still haven’t quite worked out our wedding theme!” bride Amy told me when I asked about the inspiration for their Australian wedding. “It was like a brass, pineapple, tropical deer hunter theme – haha!”

They were married in October at the Albert & Victoria Guesthouse in New South Wales. “We were inspired by the venue which is in the Blue Mountains. They are so lush, green and romantic that we wanted that that ethereal type feel to wedding but with touches of brass and skulls to make it feel like us. Plus antlers, palms and the pineapples! 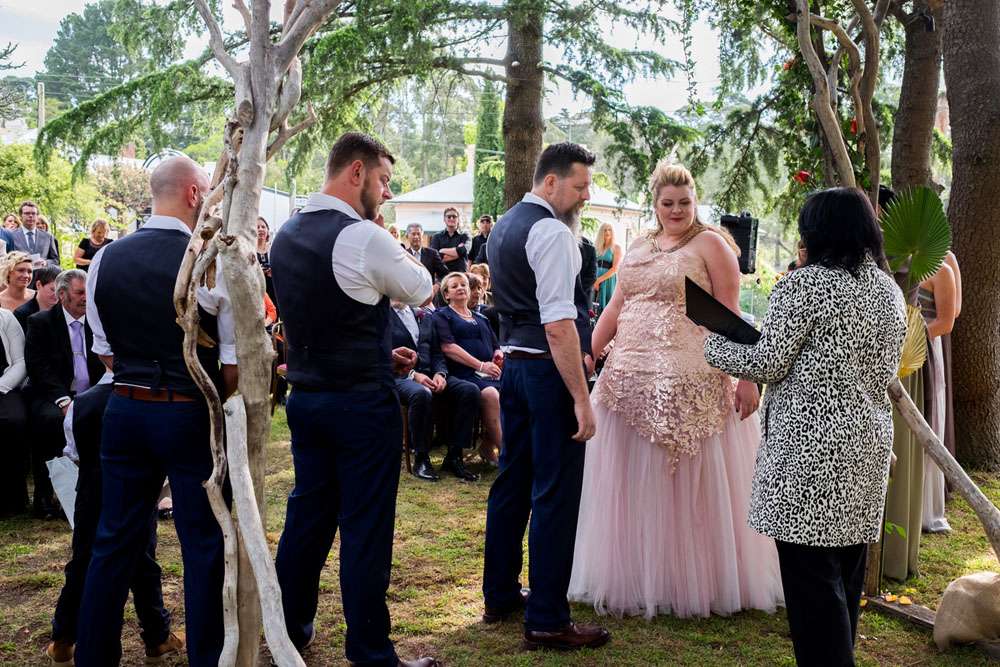 “One of the most important things to this pair was the ceremony. “We agreed early on that what we wanted was a beautiful ceremony, followed up with a big, filthy party. The ceremony was so easygoing and our celebrant told us we had total freedom to write the ceremony we really wanted. We personalised our vows and one of Paul’s groomsmen did an amazing reading of a Bob Marley quote.” 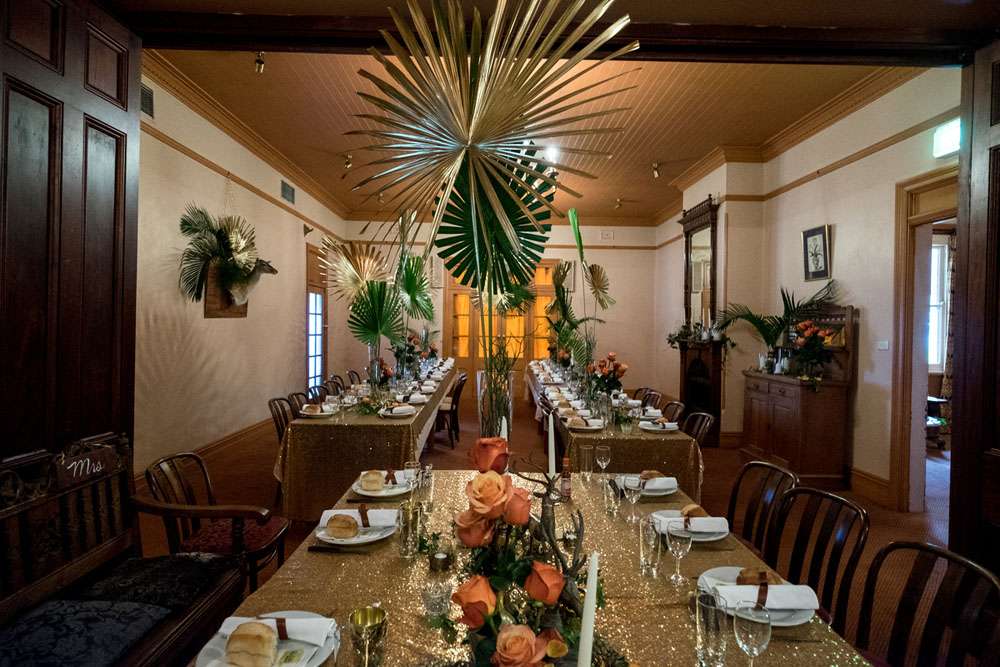 “Our biggest expense was the styling, even though we provided a lot of the props ourselves (I was addicted!)” she explained. “With so many different areas with them all having a different theme to set up we decided not to do it ourselves. Penny Lane were amazing and the morning after, watching them pack up while I nursed a hangover and a hash brown they could have charged me double! I originally wanted to do it myself but my mum convinced me that I needed to give it to someone else so I could just relax and enjoy the day.” 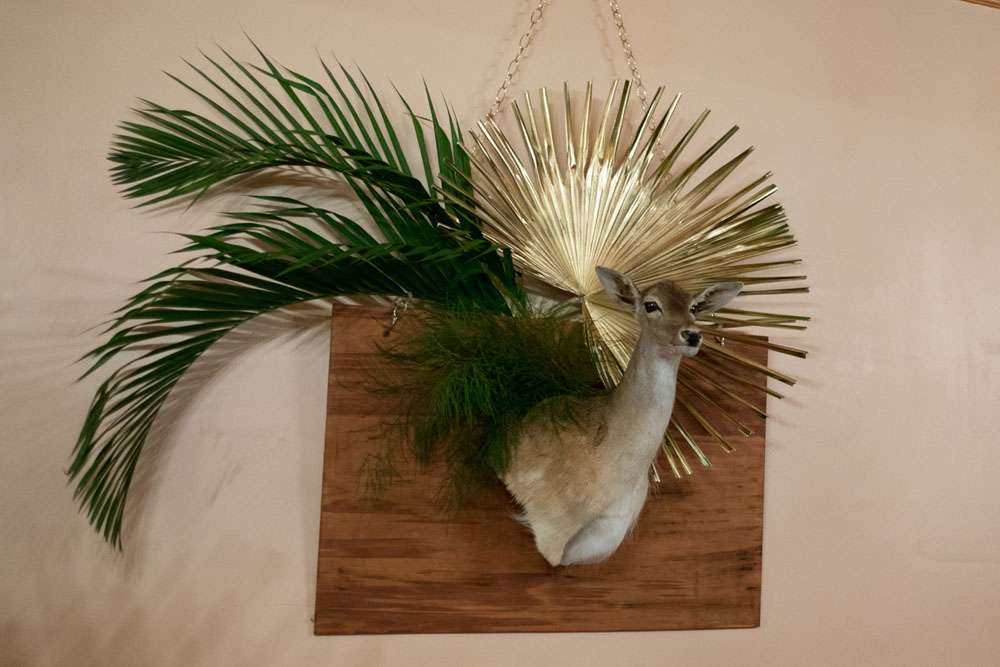 The bride wore an amazing one-of-a-kind dress made by her Aunt. “My dress originally started with a second hand Vera Wang that I bought off eBay for $200. I thought it might work but it was so wrong on me! I’d never worked with my Aunt on something before and I was amazed at how similar our approach is. So for six months, we met at my cousin’s house after she had put her kids to bed and we draped, drew ideas and came up with my dream dress!” 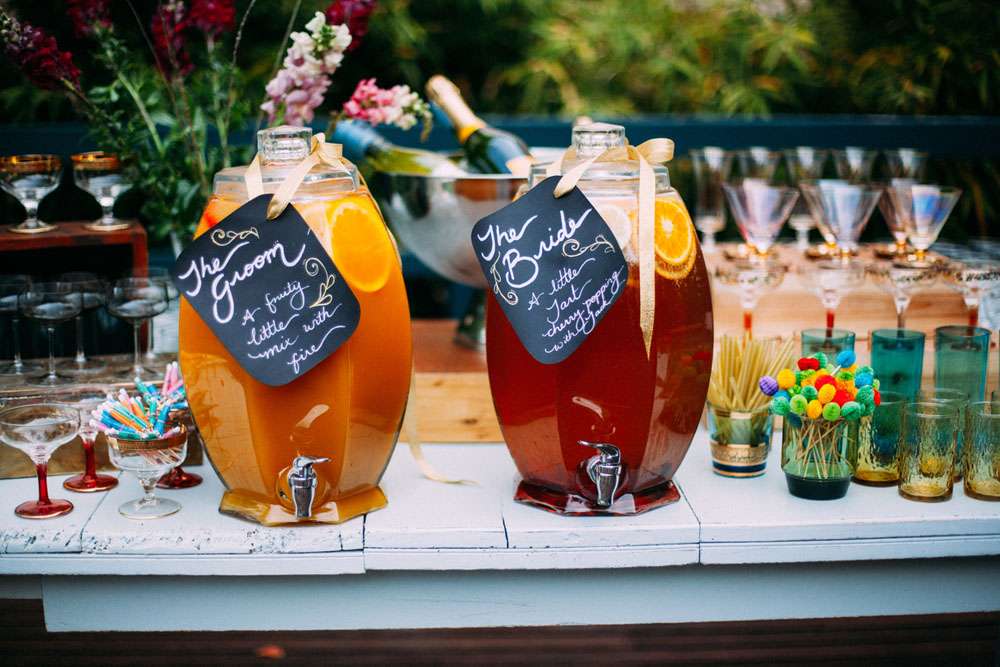 “My cousin also made my cake, I said I wanted, black and gold, skulls, antlers, pineapples and that it had to be really over the top and obnoxious. I wasn’t sure what I would be walking into and she wouldn’t tell me anything! But when I walked in and saw it, I was blown away, it could not have been more perfect!” 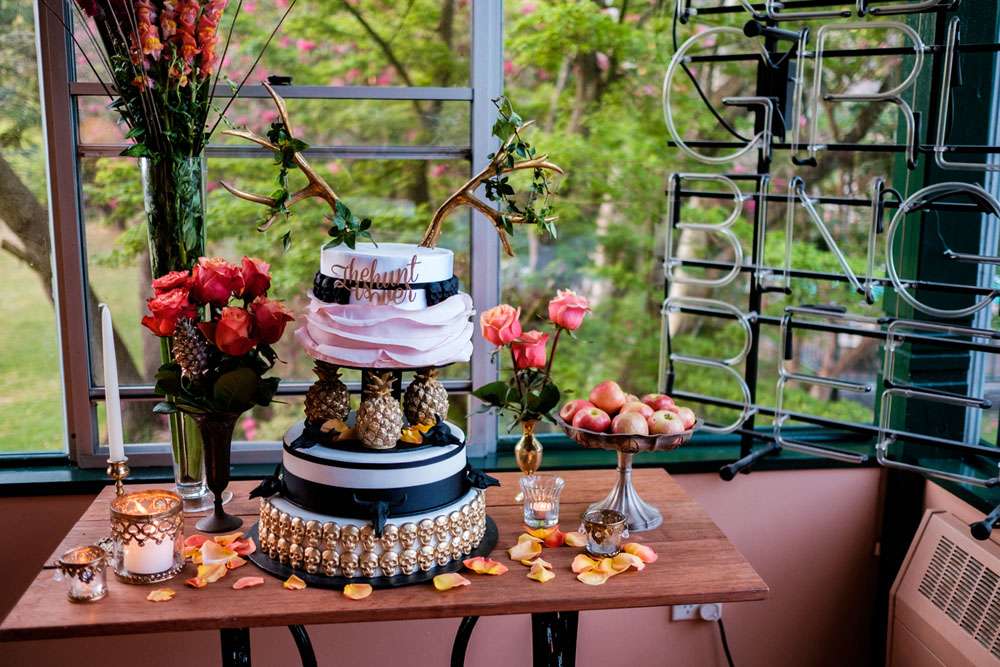 “My advice to other brides would be to not worry about how you’re going to look, instead worry about how you’re going to feel as that’s what really shows”, Amy concluded. “I was a couple of months out from the wedding and got really down and disappointed in myself that I wasn’t going to look how I had originally planned too. This just made me spiral further down into a pizza vortex. Afterwards, looking at the photos, I realised I looked great and it had nothing to do with my body. It’s because I was truly happy!” 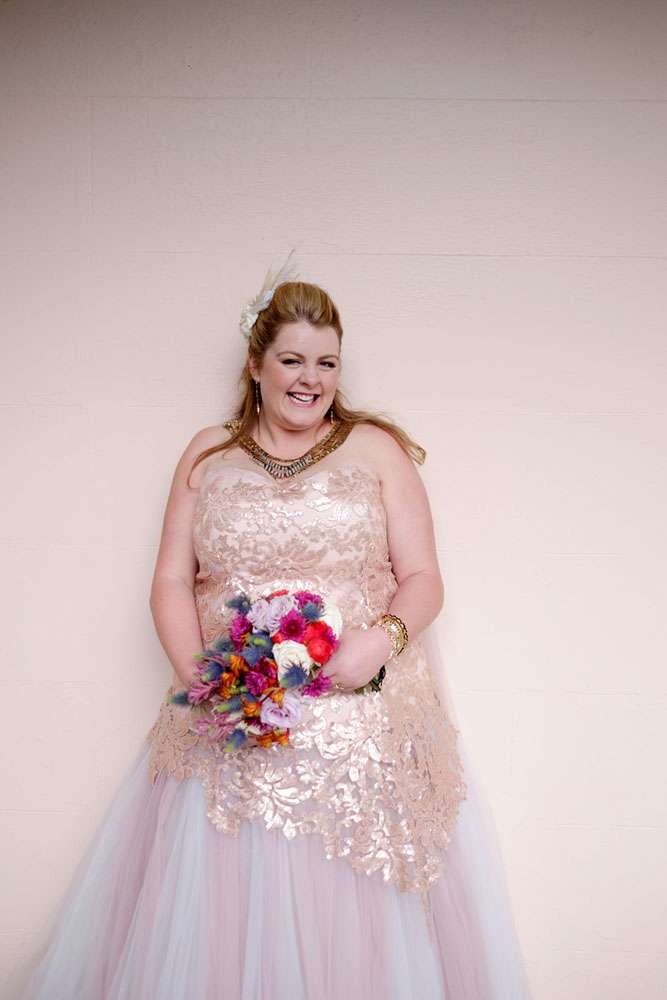 “It was a light bulb moment for me and then and there I made a pact with myself that I wasn’t going to waste any more time worrying about such shit and realised it was actually incredibly selfish to make our wedding about my insecurities. Paul was really excited about getting us married and would have married me no matter what, but there I was slumped in the corner crying into my stuffed crust ruining the fun, what an asshat! Since then I’ve just focused on feeling good and thinking of nothing but how happy I am that Paul wanted me as his wife as much I wanted him as my husband. At the end of the day, that’s all that actually matters.” 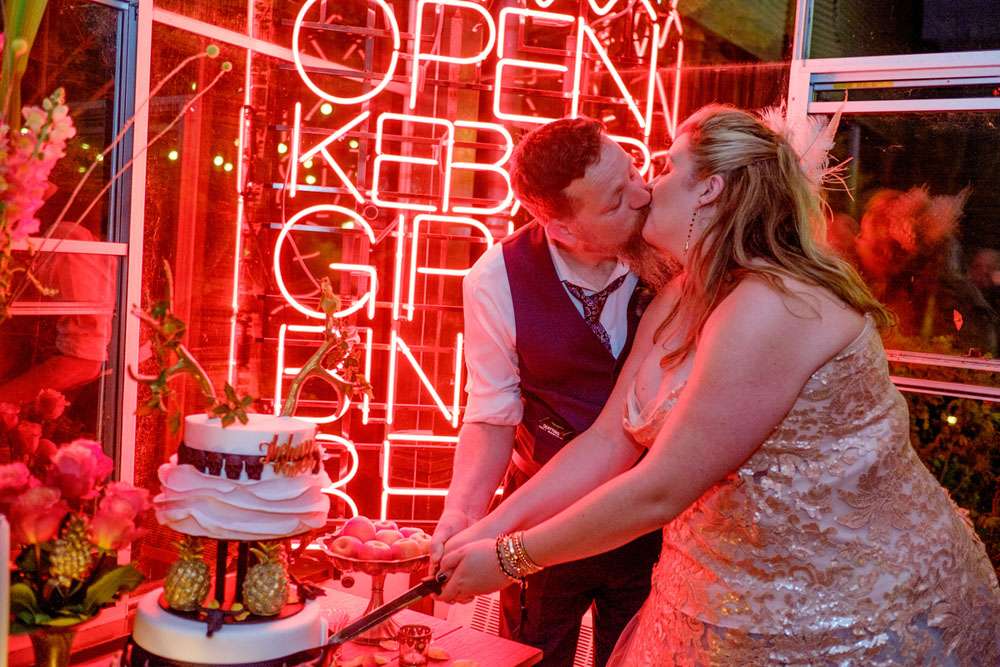 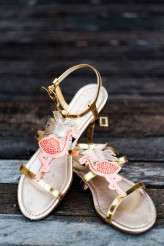 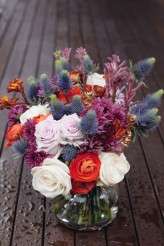 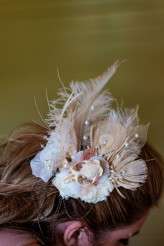 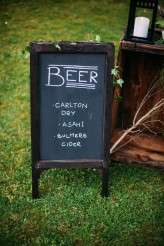 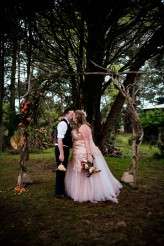 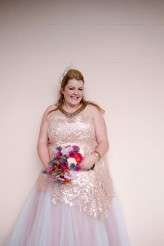 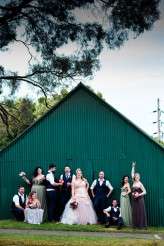 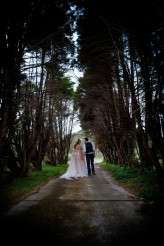 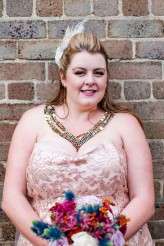 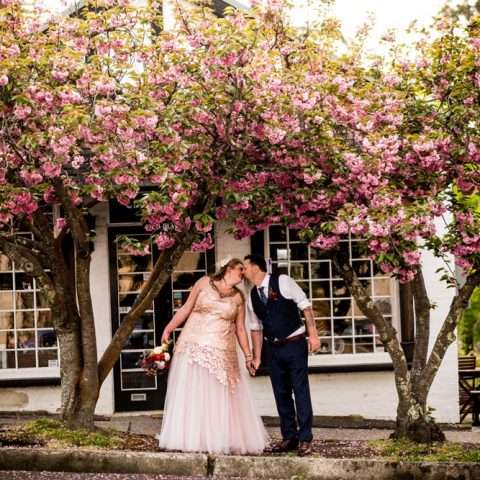 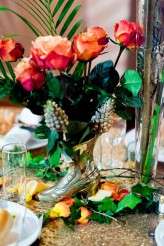 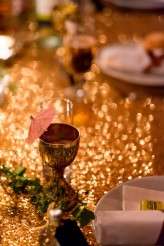 You know those couples that you see and instantly think, "Damn, I'll never be that cool"? Well that's exactly what I first thought when I laid eyes on Dave and Swan's beautiful Australian wedding. Their ceremony was at the stunning Newman College Chapel in Melbourne University, and their low key reception hosted at Encore St. Kilda, right on the beach.

You've probably seen one of Shirley & Waz' wedding photographs before, because it went kinda viral. Remember the wedding photograph that captured the actual milky way!? Yeah that one... (and if you didn't - and where have you been? - it's at the bottom of this post). Anyway after wedding photographer Lakshal Perera published that image and everyone calmed down and people stopped squealing "PhotoShop!" (it wasn't by the way) every single wedding blogger on the planet (probably) waited with baited breath to see the rest of the images. And jeez I nearly fell off my chair when Lakshal emailed me to ask if I'd like to be the blog to share it... erm... let me think about that for like 2 seconds... HELL YES PLEASE!